Well we just keep having to raid the vaults to find those little items of interest that keep you interested in the world of best guns and rifles . Once again we have a gem of a rifle built by another of the great Scottish gun and rifle makers, in this instance Alexander Henry. 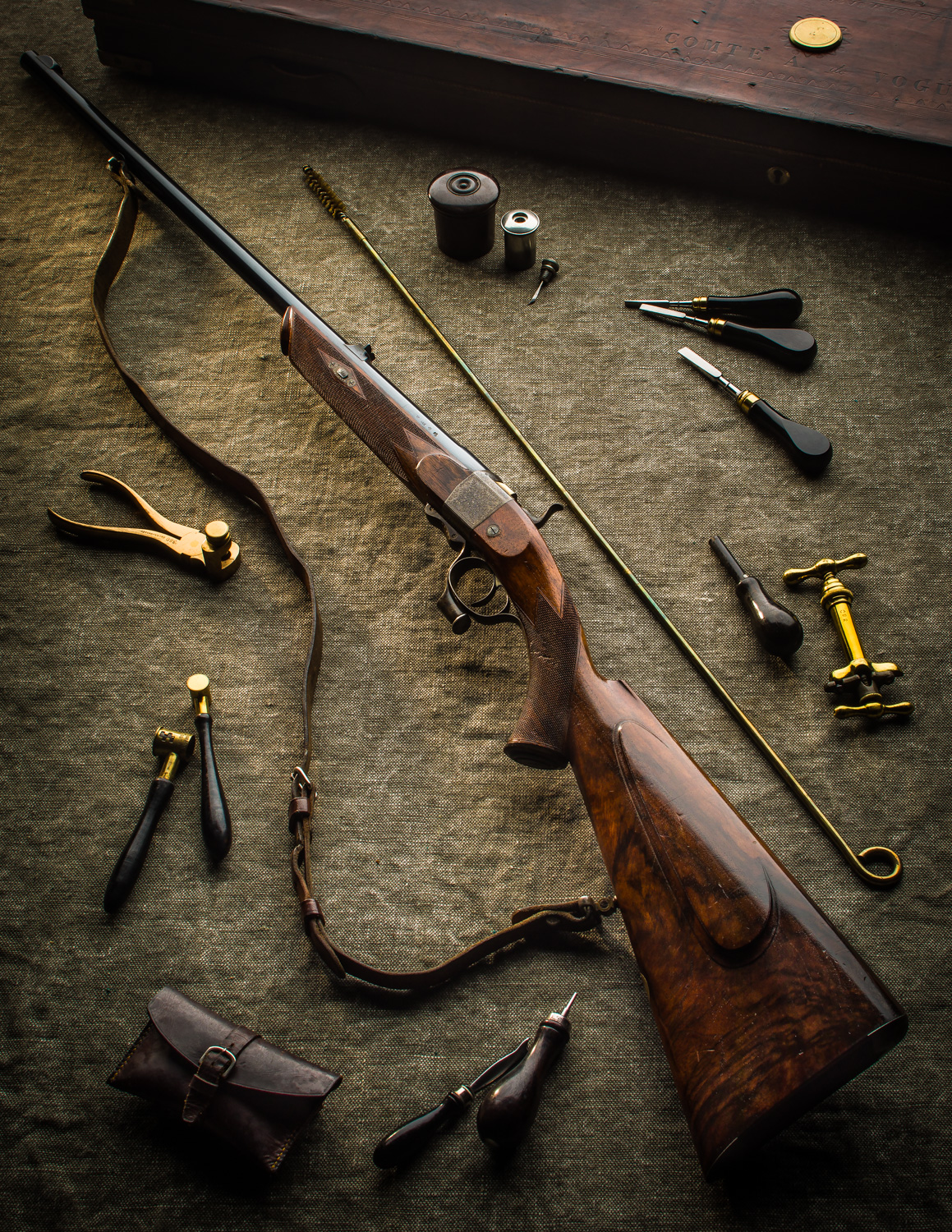 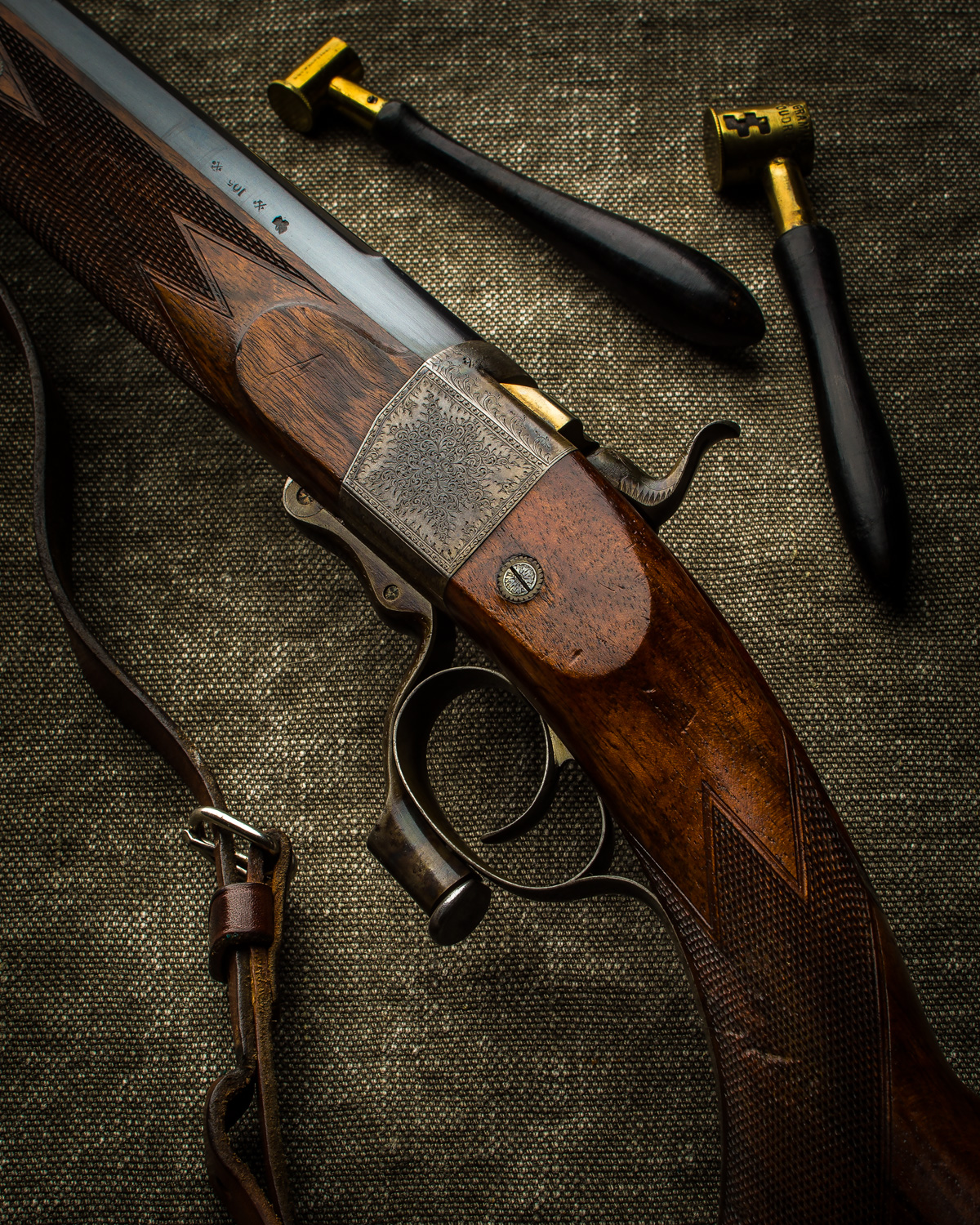 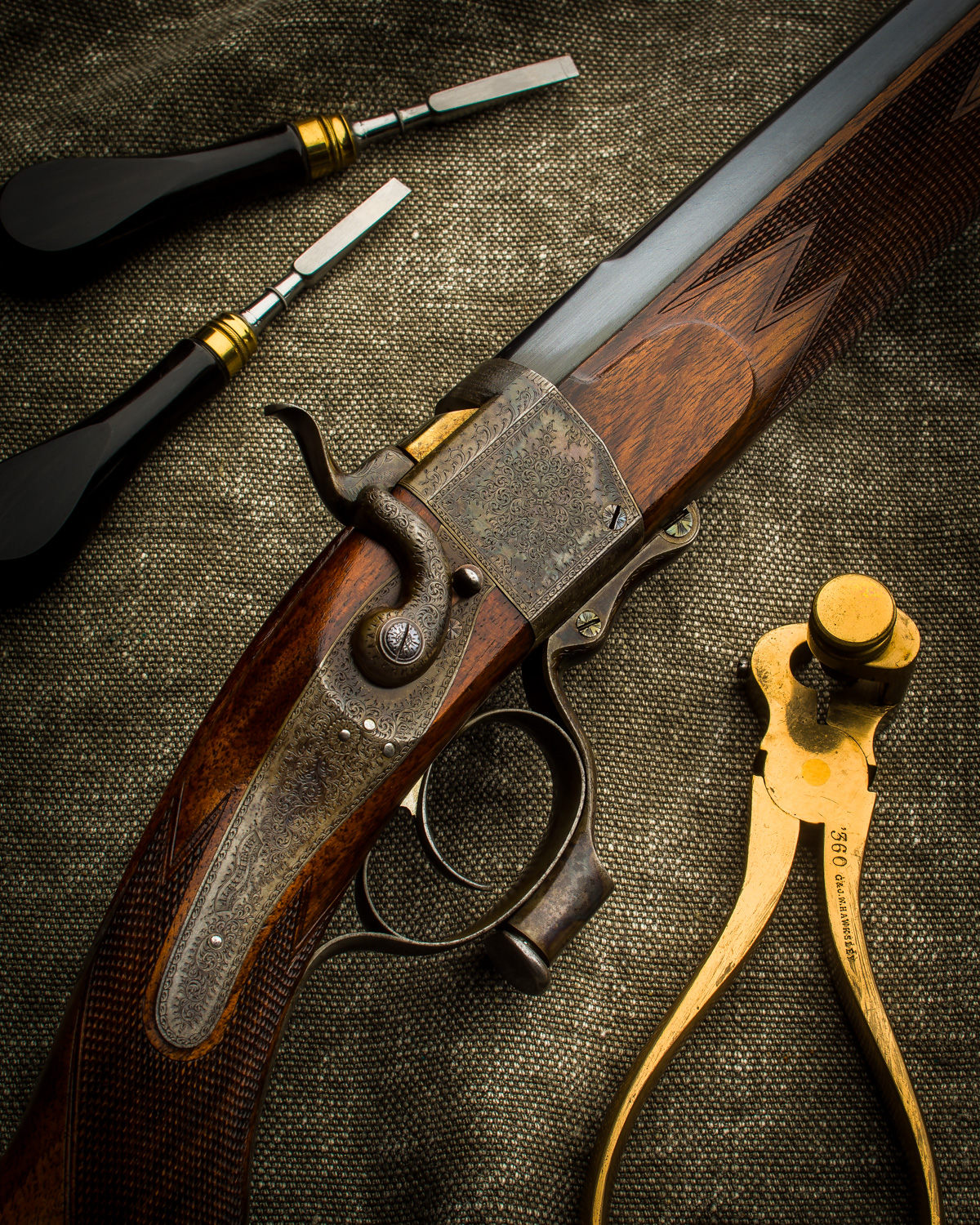