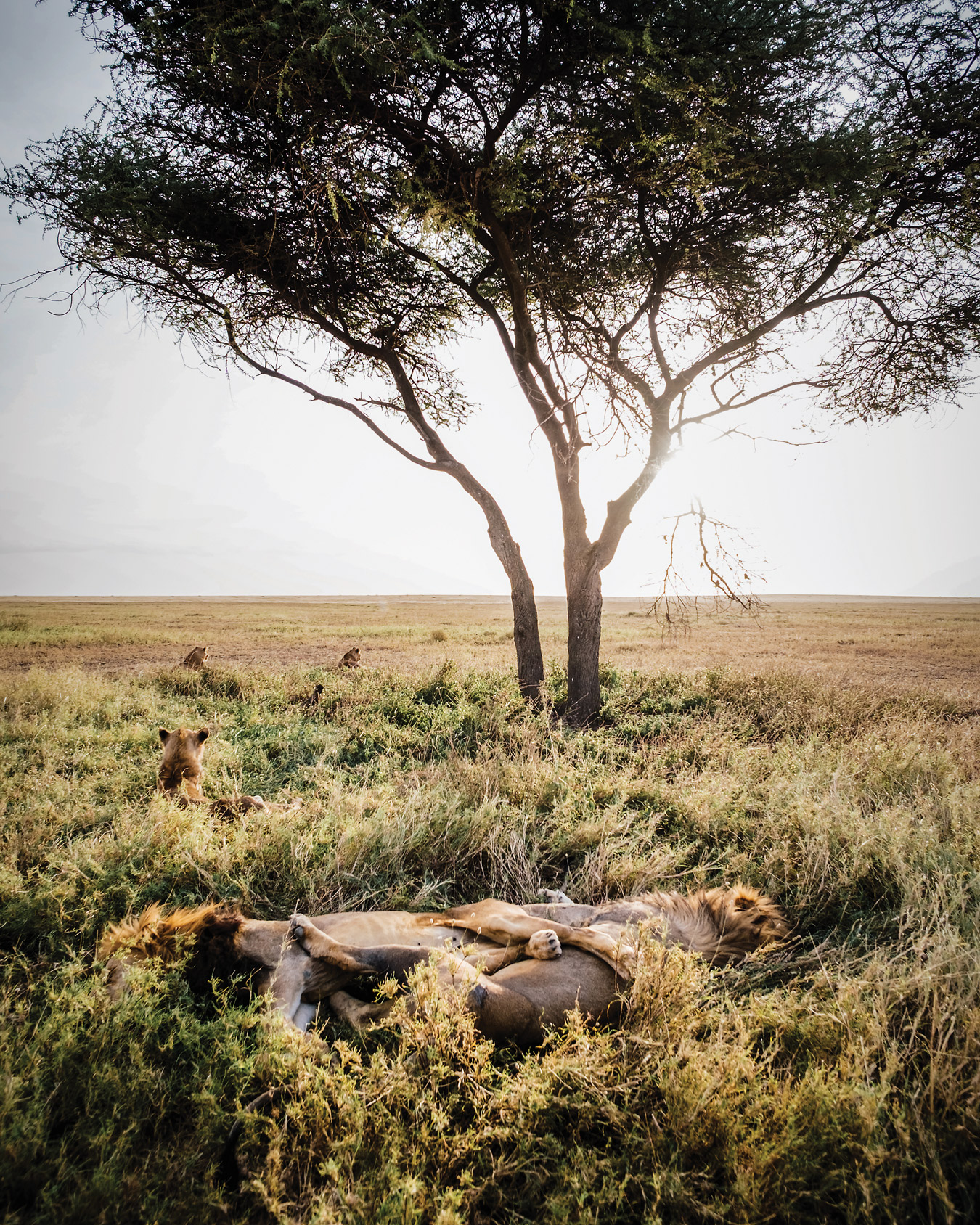 What Is And Will Always Be (Part 2)

It’s morning frost on the hood of a land cruiser that crystallises a complex layer of thorn scratches, lacerations and claw marks from decades of exploration; a cool breeze on your face as you drive around for hours in the hunting rig, blissfully daydreaming until you’re ripped from the reverie by cat-claw thorns tearing through two shirt layers and drawing blood.

It’s the smell of parched topsoil getting its first drink of rain as the monsoons precipitate their arrival; the taste of a hand-rolled cigarette after lunch, lit by the same match that sets an early-season management fire, which in turn brings a chaotic hurricane of birds to devour the winged insects fleeing from the climbing flames. Or it’s a midday nap under the shade of an acacia tree with pant legs tucked into your socks to prevent soldier ants from biting ankles tender from tracking buffalo, only to be woken by a lion’s call a few hundred yards away, then not being able to fall back asleep because it might’ve been closer. 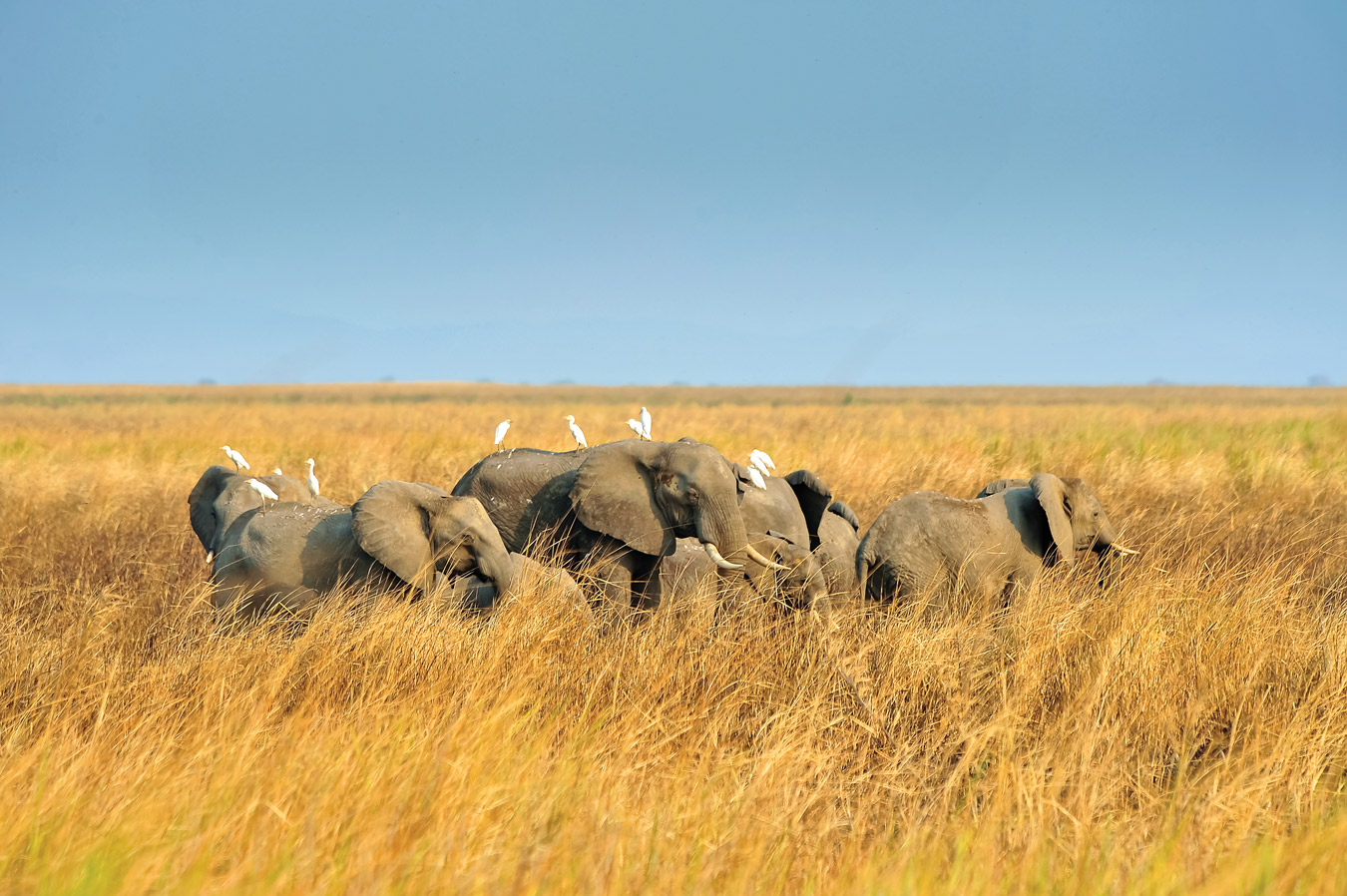 It’s finding leopard tracks in the dirt of your shower stall or having a gin and tonic atop a dormant volcano while the sun sets, the bells of Maasai cattle dully clinking in the dusty distance. It’s getting to see some of the last wild places on earth not yet despoiled by western progress: traffic jams, noise pollution, strip malls or the sprawl of infrastructure. In these remote areas, signs of change are more subtle: Maasai warriors holding cell phones instead of a spear, cattle tracks in the sand where there should be none, the meandering tracks of a bicycle carrying either a commuting villager, an escaping honey poacher, or both. These accumulated observations, memories, and reveries rarely fade over time, but are often imperceptible, or even unrelatable, for those who’ve never smelled, tasted or felt the sting of Africa. 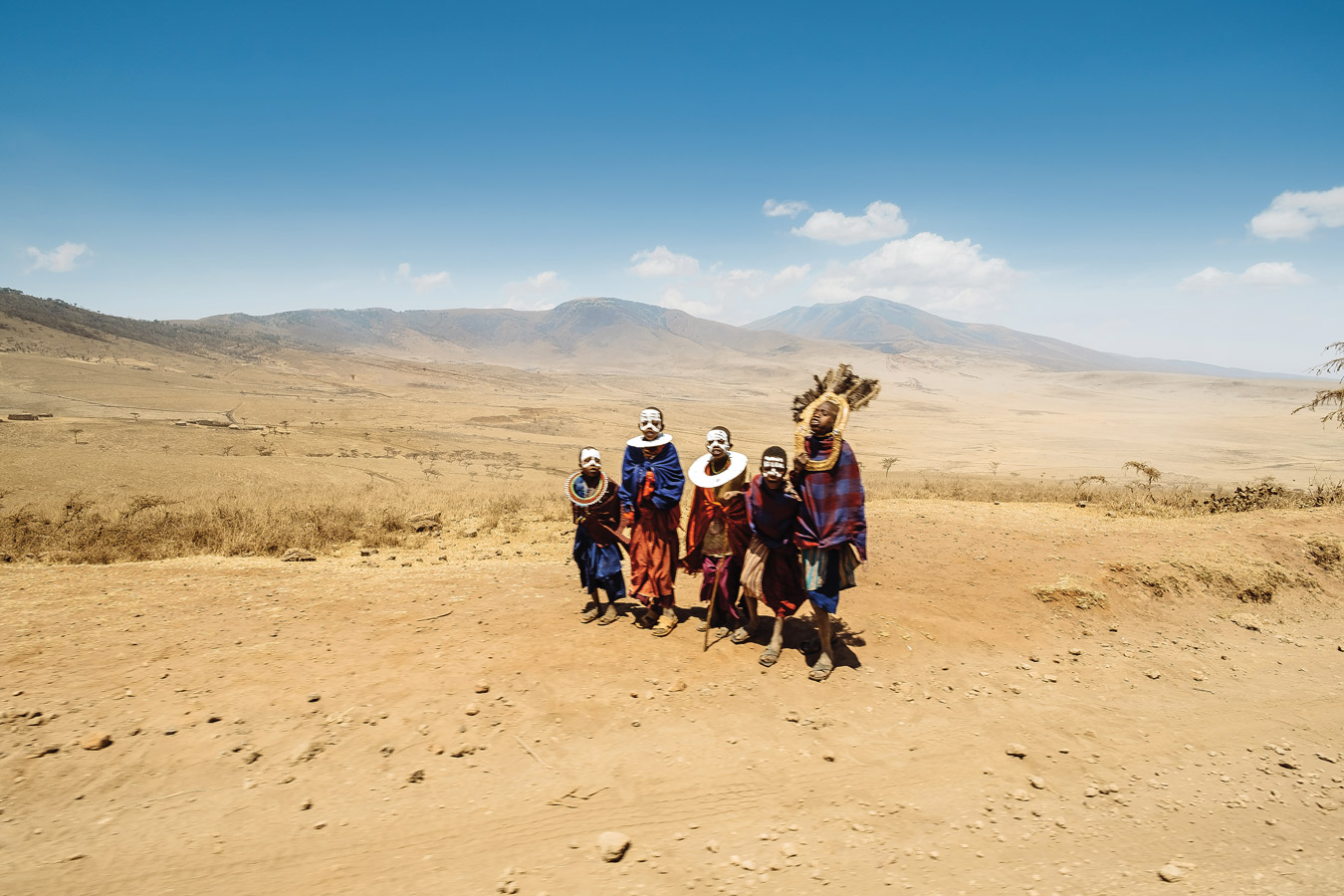 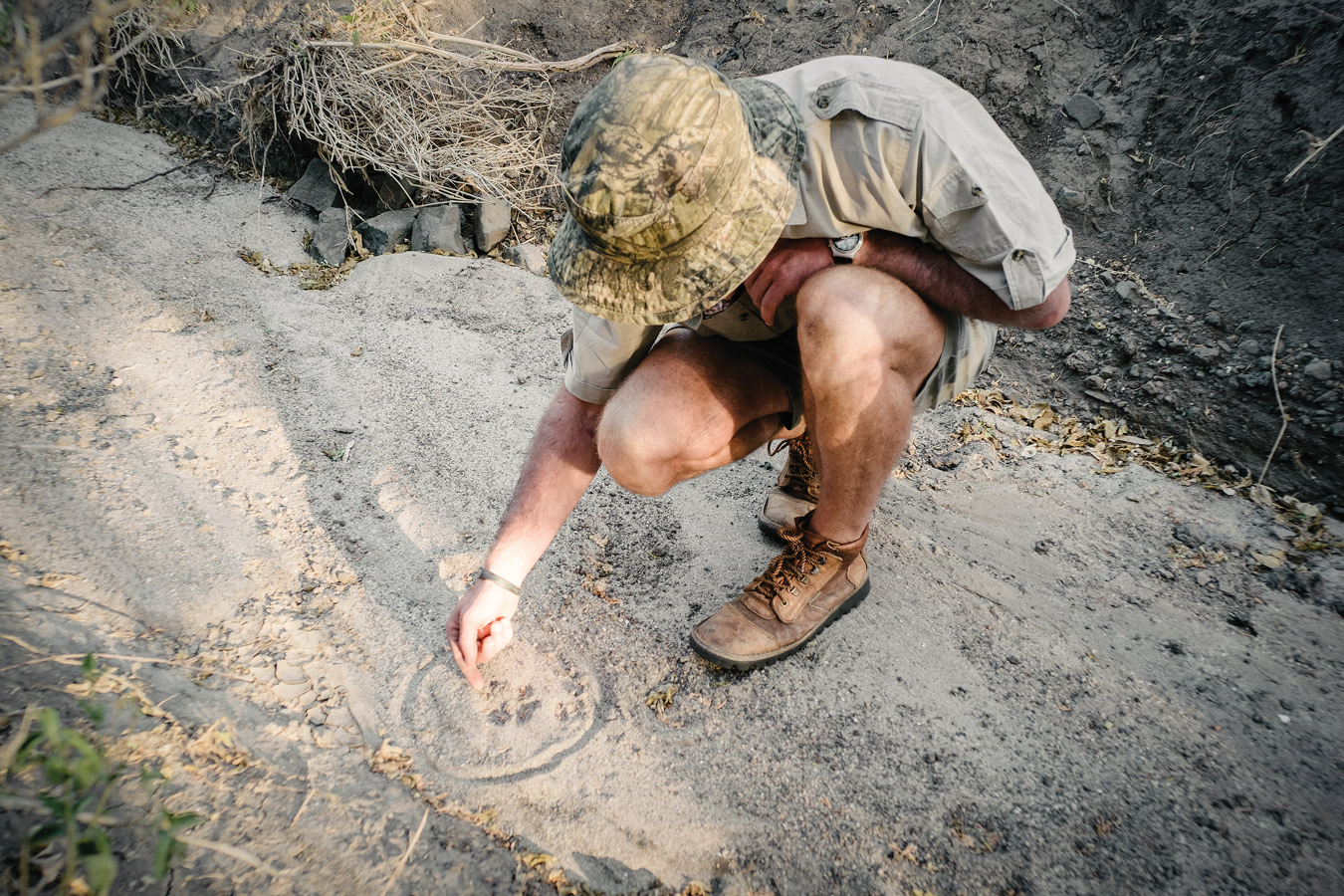 But as inevitable as change is, it’s uncanny how resilient Mother Africa remains with stubborn consistency, allowing progress of civilisation in some areas, but refusing it with rawness in others. Penance must be paid in wild places, and just like any new pair of boots has to be broken in, we too must be scratched, muddied and bitten before we are made to feel comfortable, and are able to truly listen and learn from all that Africa has to teach us. Some of these lessons are more practical than others, but all help keep us grounded in a frenzied modern society that can continually pull at and fracture our wellbeing. Simple wisdom is often the most profound. 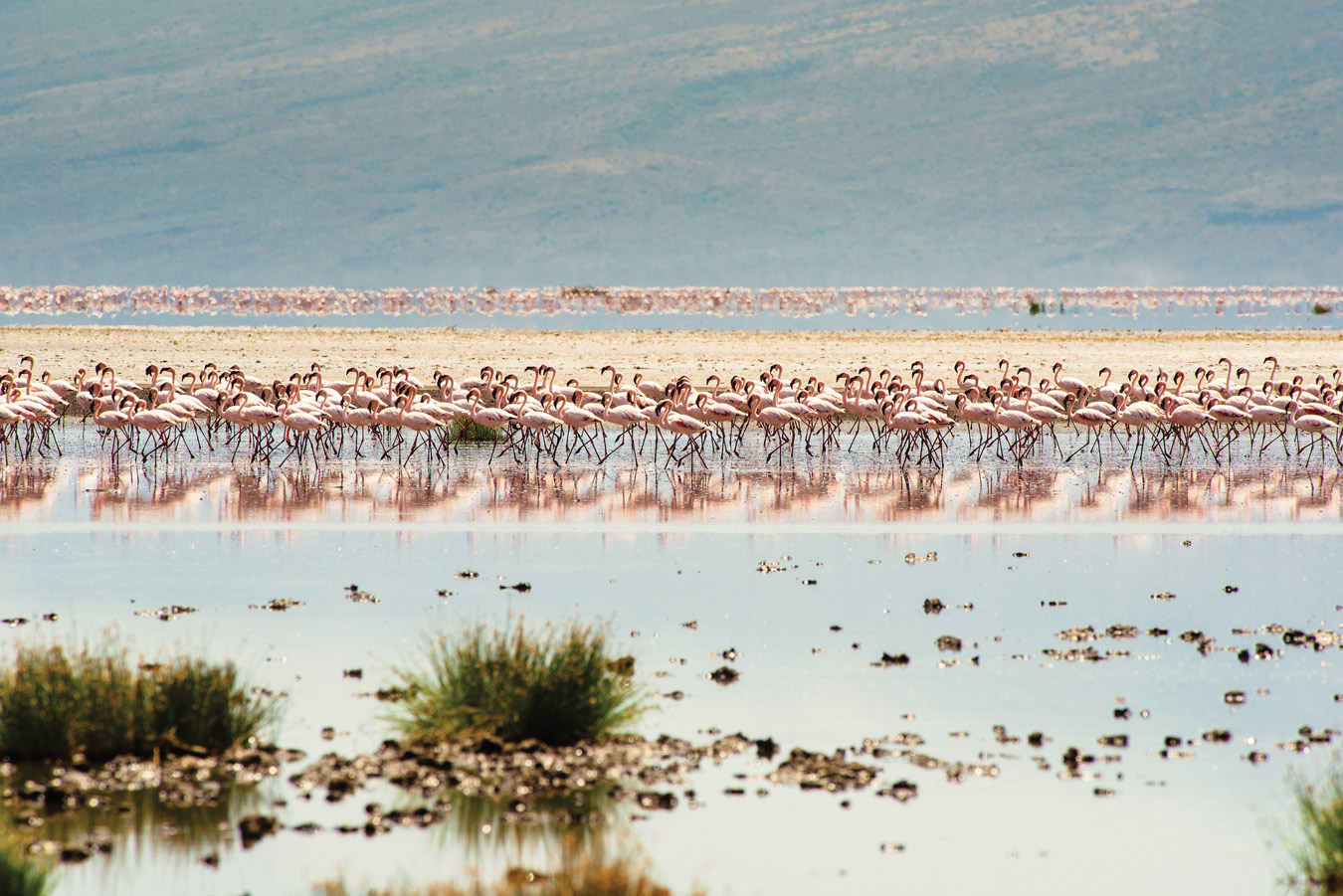 ‘As inevitable as change is, it’s uncanny how resilient Mother Africa remains with stubborn consistency, allowing progress of civilisation in some areas, but refusing it with rawness in others’ 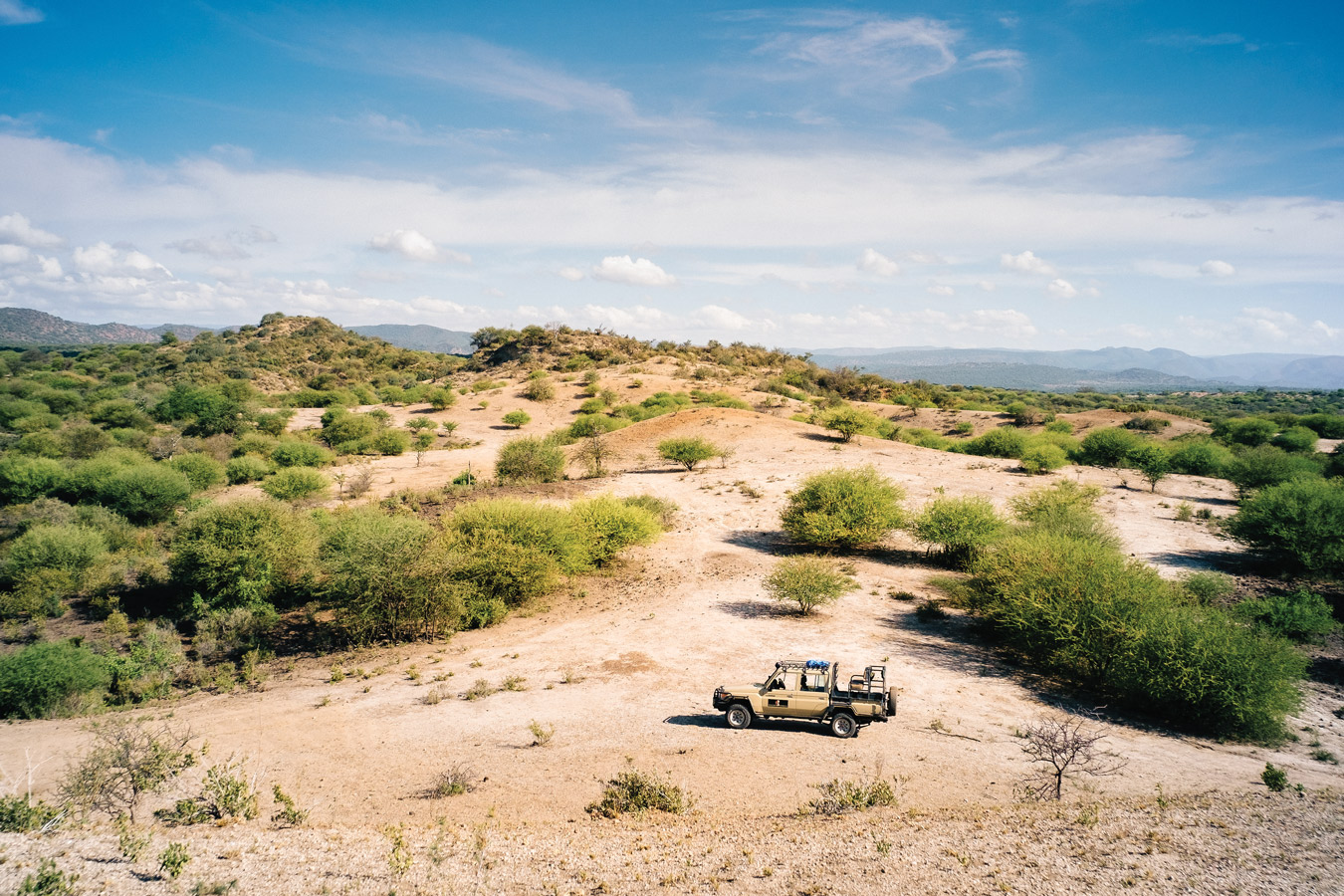 Especially in trying times, these shared experiences remain a source of inspiration for those of us fortunate enough to have felt the pulse of an environment still beholden to the natural order. Like a stout mast amidst a tempest of change, these memories, whether forged by pen or lens, serve as a timeless record of what Africa was and always will be for those who hold it dear. In what is otherwise a constantly fluctuating world, this remains constant, and serves as justification for the unwavering devotion we hold for Africa, even if she doesn’t give it back. 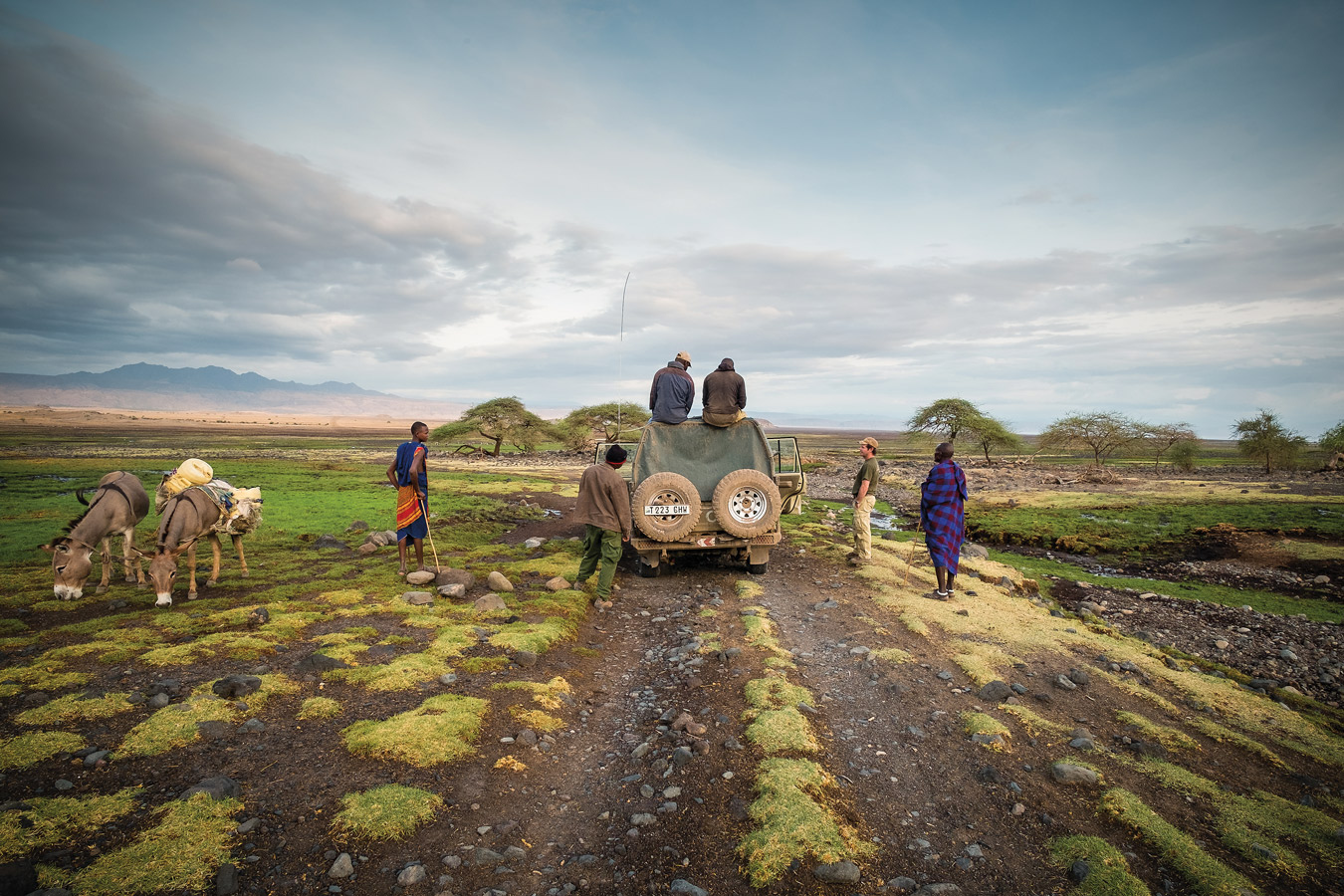