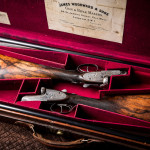 SOME NEW ADDITIONS TO OUR USED GUN SITE.

The end of the shooting season in England is always followed for a few months after, with the steady influx of "I am hanging up my guns, guns", the guns belonging to people who have either decided to hang up their guns permanently or those trading in for something new for the coming season. Here, for those on the lookout for a new gun or pair for their next season, is a small selection which is going on the Westley Richards Used Gun Site in the next few days . 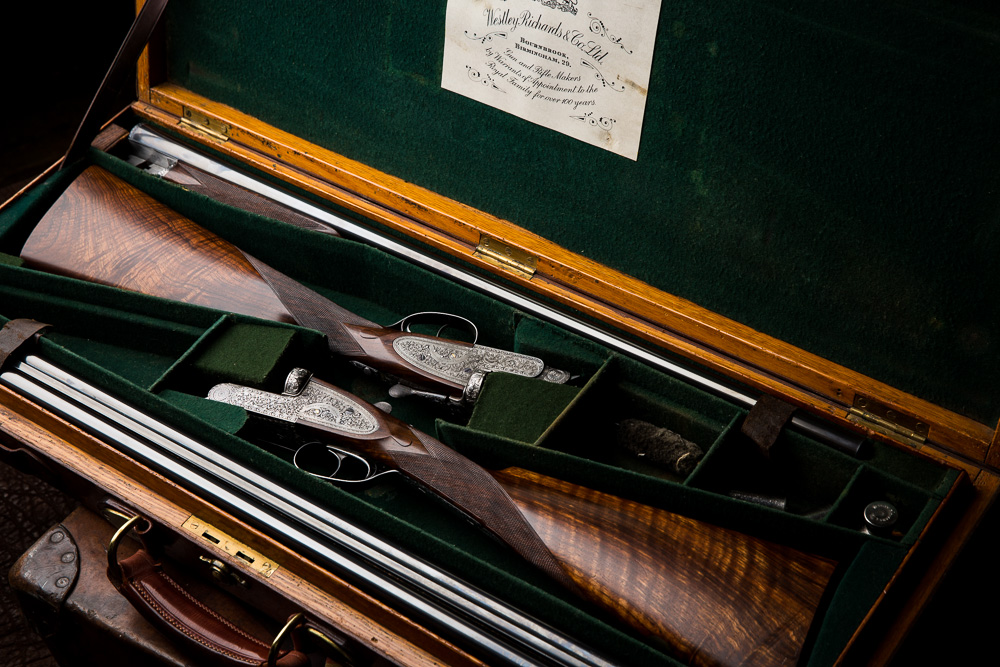 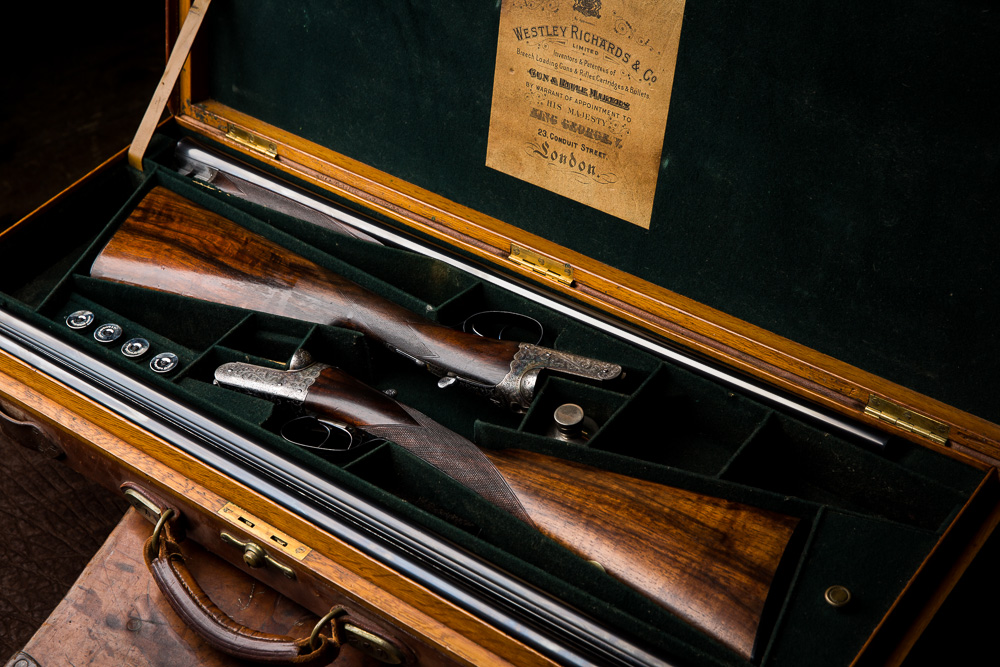 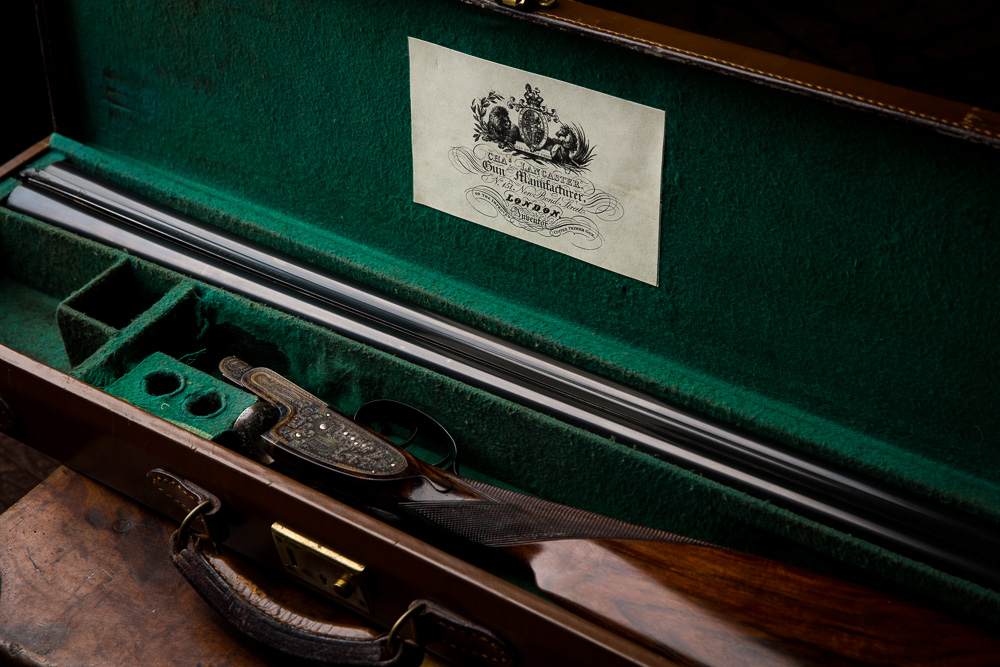 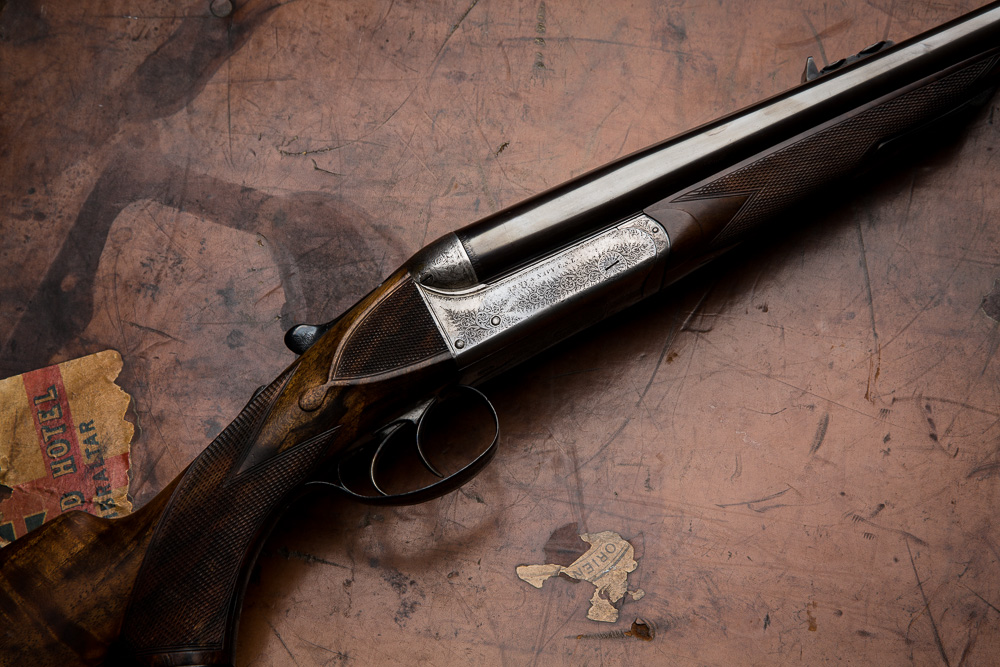