‘Birmingham Common Wealth 2022’ kicks off on July 28th, running until August 8th and bringing five thousand competitors from seventy-two, historically aligned, nations together for a festival of sport. This year will be the third time an English city has hosted the games; the previous two being London in 1934 and Manchester in 2002. The estimated cost of hosting the event approaches eight hundred million pounds.

With its roots in the British Empire, many of the sports traditionally included in the Games reflected the skills then deemed admirable and useful for young men and women to learn. Among these, shooting was prominent.

Just as for the ancient Greeks, wrestling, javelin throwing and discus were sport as preparation for combat, so the addition of fencing, archery and shooting in later eras indicated the intrinsic value of the development of these faculties.

No longer, it seems.

Despite Birmingham having its foundations in the gun-making industry, the Games organisers have decided that the shooting sports posed difficulties for administrators that were too bothersome to overcome.

With the sole exception of 1970, twenty-eight shooting medal categories have been competed for in every Games since 1966. They include rifle, pistol, shotgun and air rifle disciplines. Shooting has been an integral part of the Games since 1966. However, it will not feature in the Birmingham games in any way.

The Chief Executive of Birmingham 2022 rejected an offer to use Bisley in Surrey as a venue as it ‘offered little or no benefit to the West Midlands.’ This parochial attitude has not been without consequence, the Indian Olympic Association (India being a very successful shooting sports nation) threatened a boycott of the entire event in protest.

From a Birmingham perspective it is embarrassing that this city, once the proud supplier of the largest number of quality firearms for sporting and military purposes to a third of the world, felt unable to celebrate that history by showcasing the shooting sports. Sports, by the way, that British athletes excel in. We won two gold, two silver and four bronze medals in 2018.

In these days of descending gender barriers, shooting is one of the very few sports in which some events are ‘open’; being contested by men and women on equal terms for the same medals.

Birmingham’s connection to guns and shooting is long-established. The city became the centre of British gun-making in the late 1700s, as the area around St Mary’s church became known as the ‘Gun Quarter’. It still is, though it is now much diminished; reduced to a few small businesses in and around Price Street.

Birmingham is still home to the Birmingham Proof House, founded in 1813 to ensure the safety and quality of new guns and rifles. Located in Banbury Street, it is open for tours and reeks of history. During the 1860s Birmingham grew rich on gun-making and this prosperity endured until the Second World War.

The mechanisation of gun-making drove the development of other industries in Birmingham and led to the bicycle and car industries which grew in the twentieth century, benefitting from the skills of the gunmaking tradition and the improvements in mechanical production it pioneered.

The best of British gunmaking is still represented just a short distance from Price Street, in Pritchett Street, where Westley Richards flies the flag for Britain, making guns and rifles the equal of any built in the world today.

With twenty-one local rifle clubs and several high-class clay shooting grounds, like Doverage, within a short drive of the city centre, Birmingham, surely, could have made a little effort to support one of the oldest Commonwealth Games sports and highlight the rich heritage of the place from which they were, for so long, supplied?

Is it lack of effort, lack of will, or a sign of the generally negative attitude towards guns and shooting prevalent in much of society today?

Unfortunately for our medal hopefuls, following in the footsteps of the 318 shooting athletes who attended the last Games, in Australia, replicating their achievements is not going to be possible.

Competing for the nation on home soil should be the highlight of many an athlete’s career. Sadly, it is not to be for the English Shooting Team at ‘Birmingham 2022’.

That is not only sad; it is shameful. 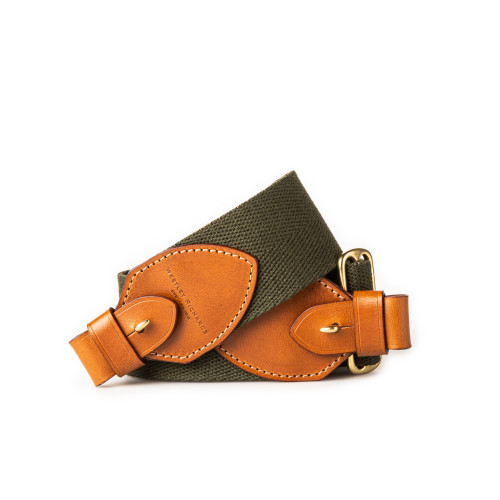 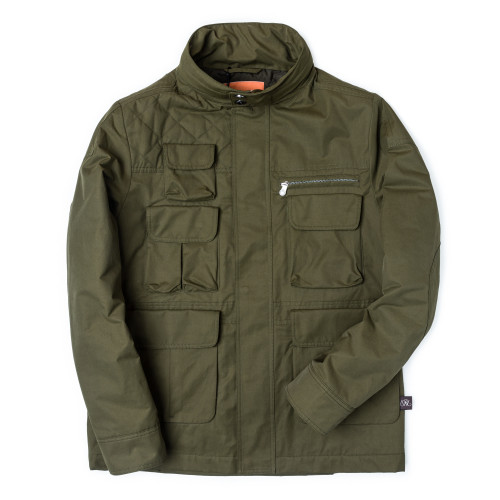 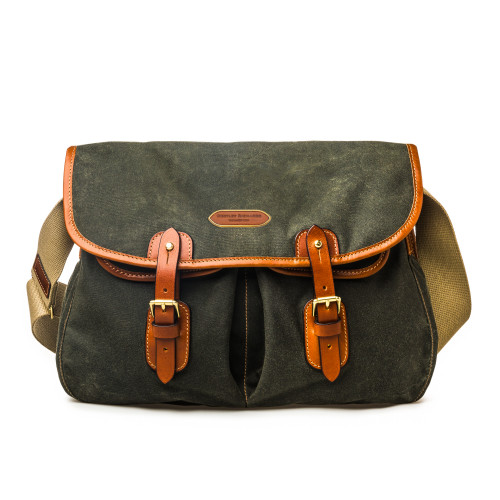