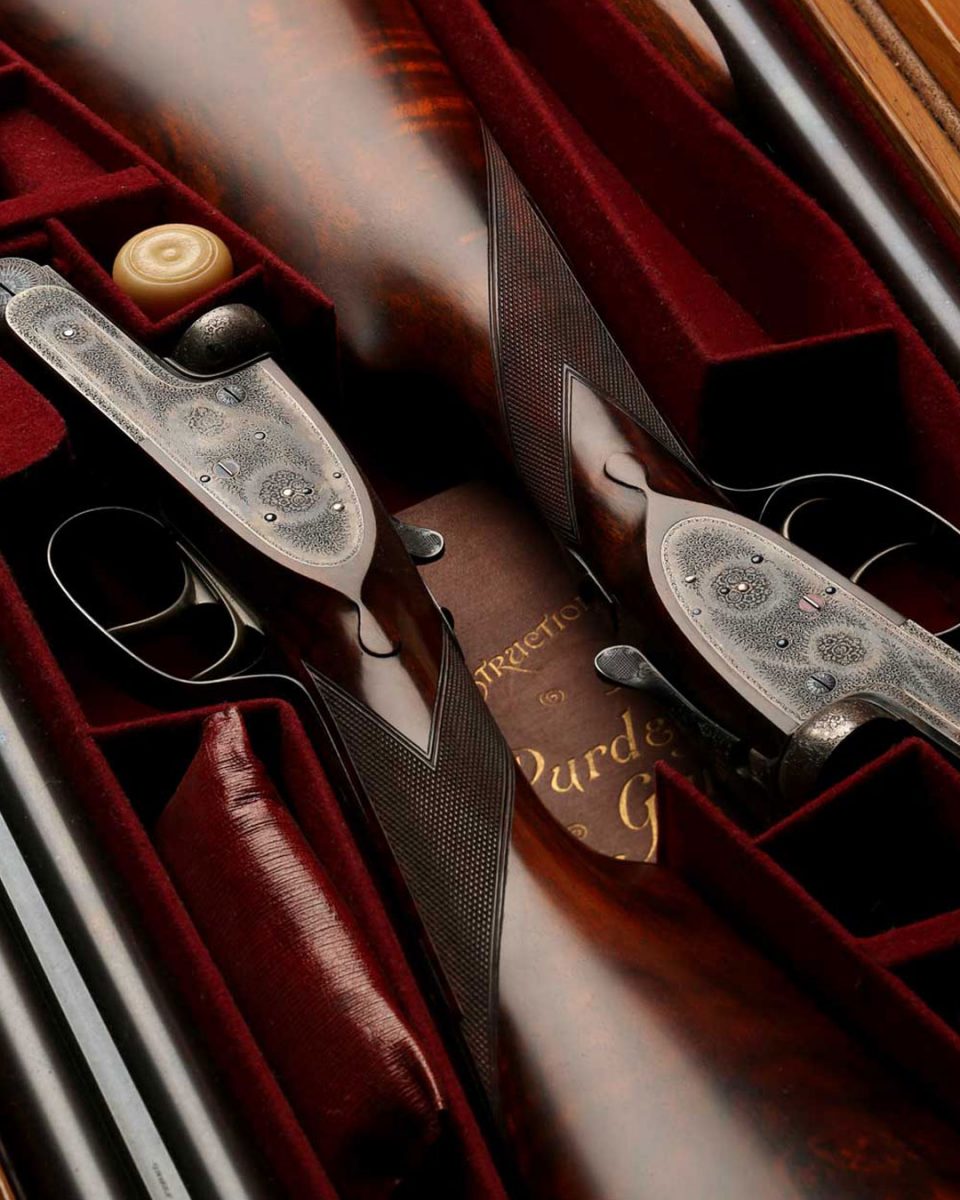 WESTLEY RICHARDS. A GREAT PLACE TO BUY AND SELL USED GUNS and RIFLES.

Westley Richards has always had a very strong presence in the used gun and rifle market, we offer a very sensible and controlled alternative to the auction rooms, selling our guns to an extensive database of worldwide collectors and sportsmen.

With the launch of our new used gun website we are now actively looking for items either for outright purchase or for sale on a consignment basis. Please contact either Kevin at our Bozeman shop or Anthony 'Trigger' Tregear at our UK factory for further details.

Some of the many guns and rifles we have sold this past year: 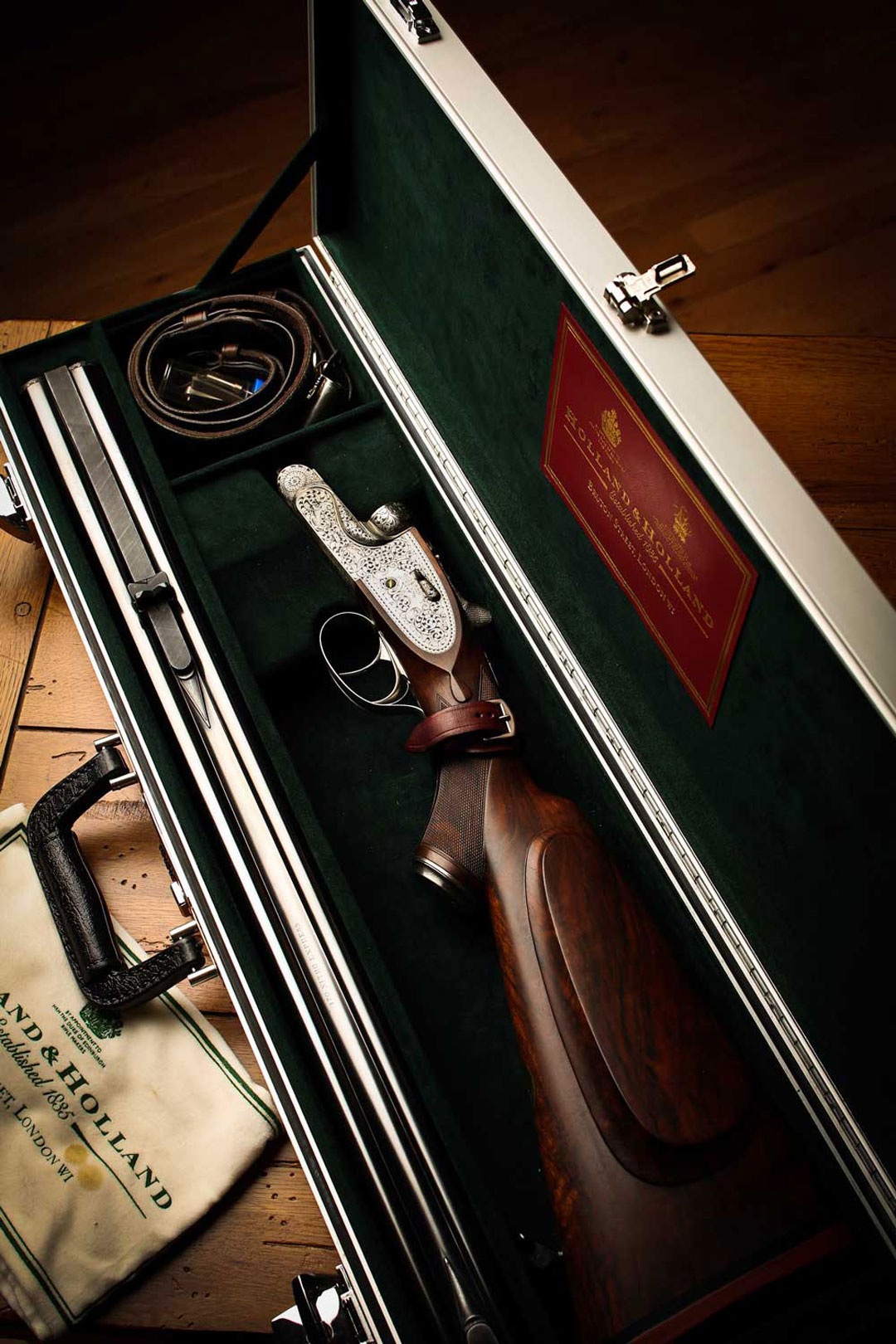 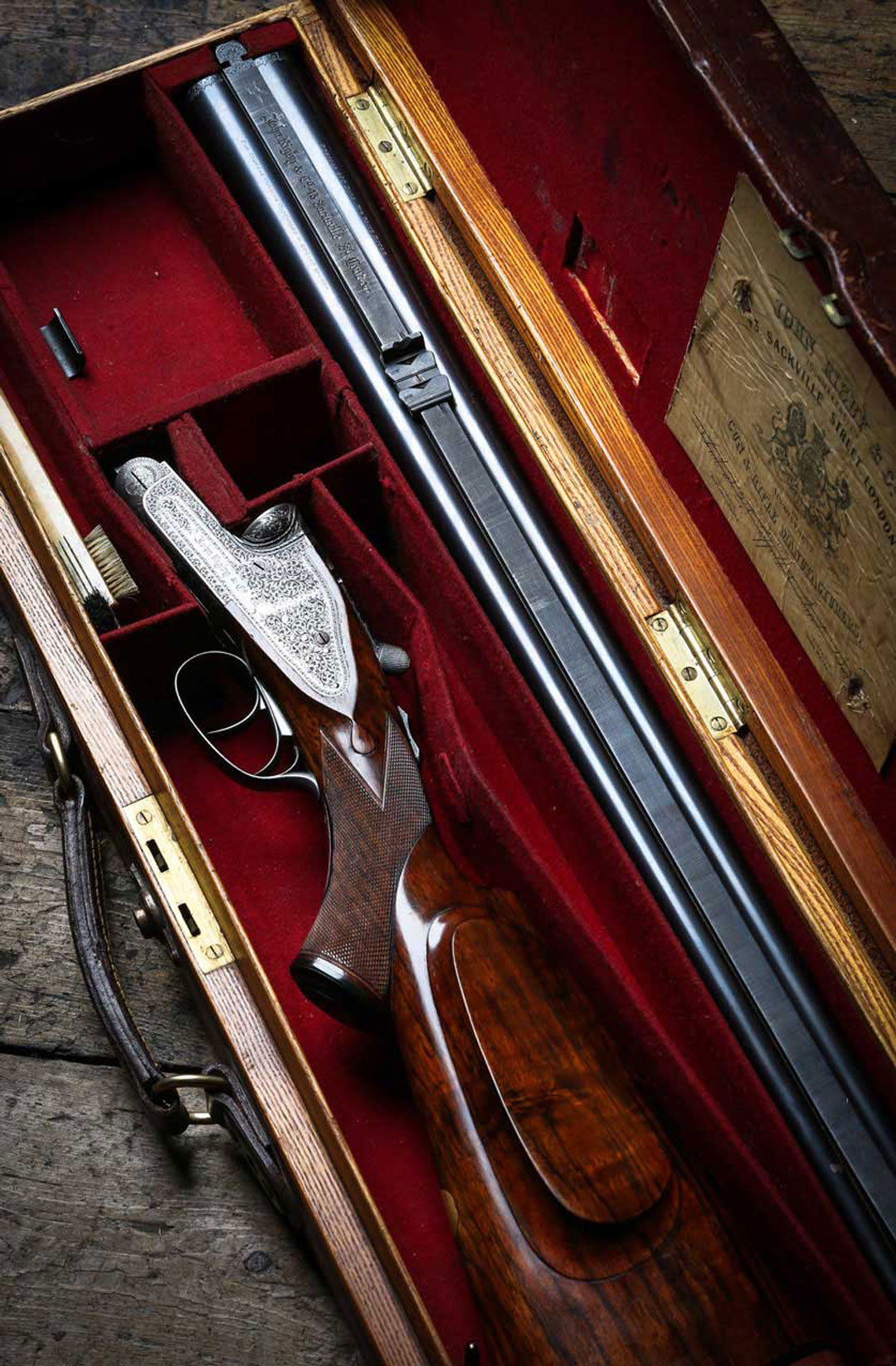 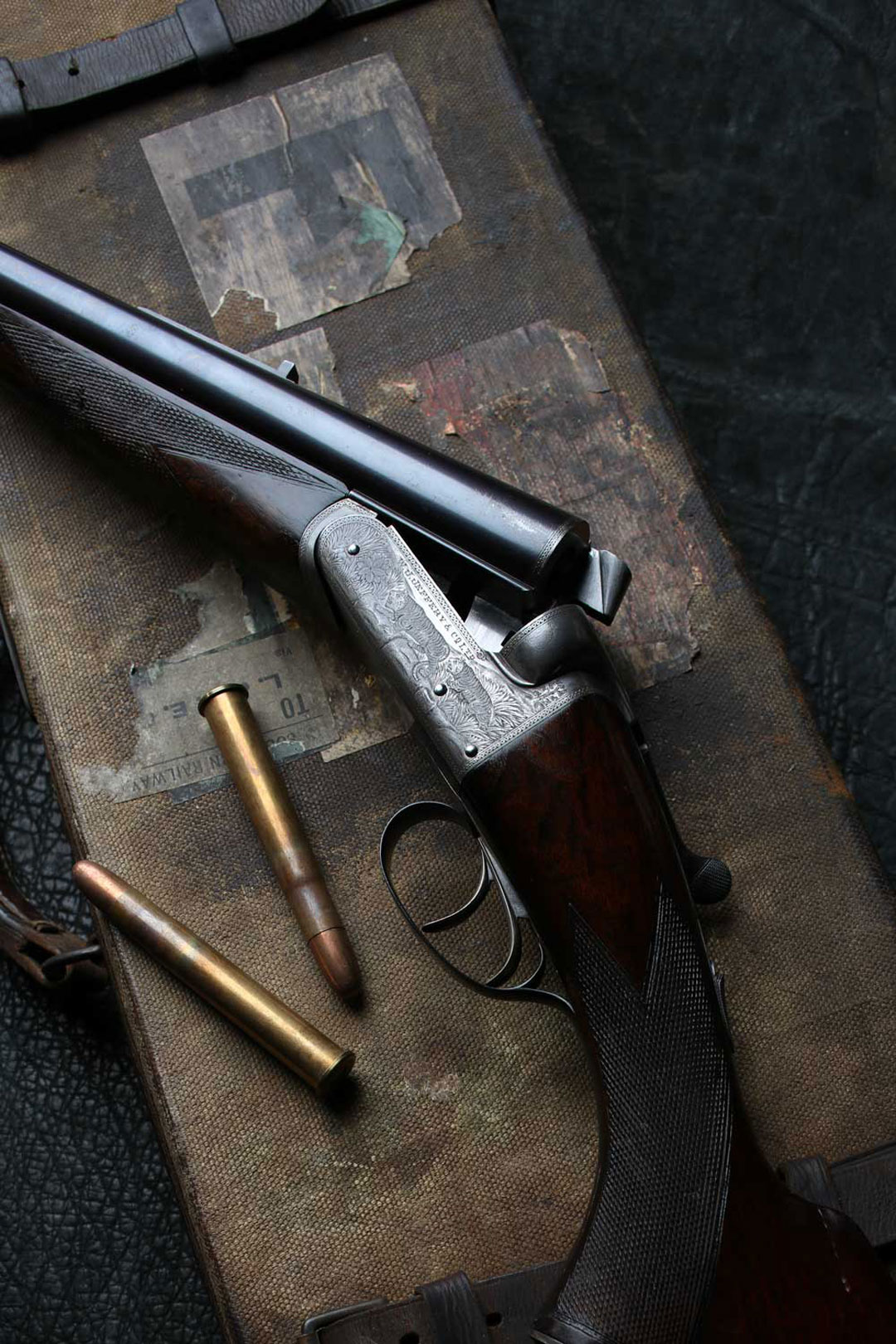 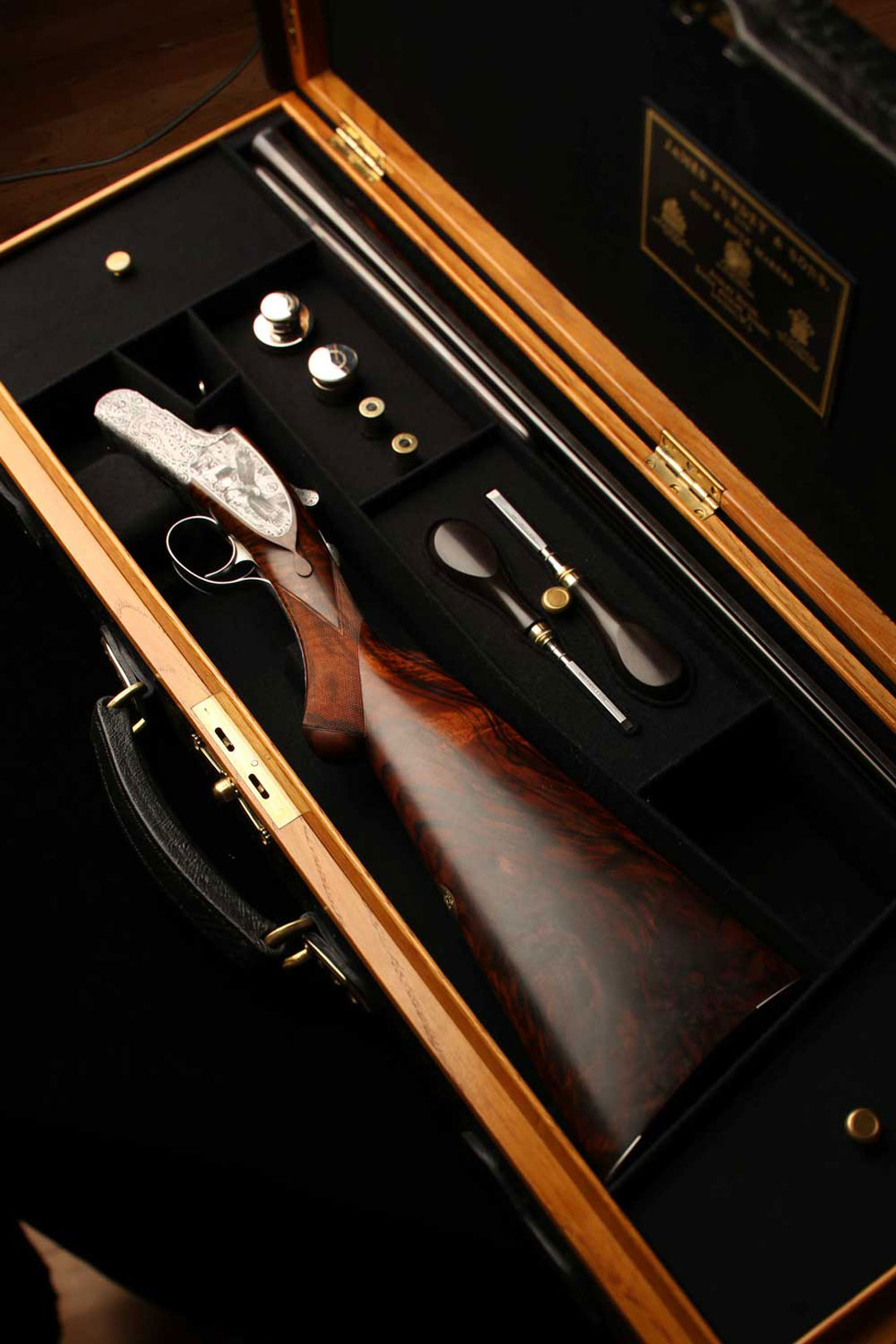 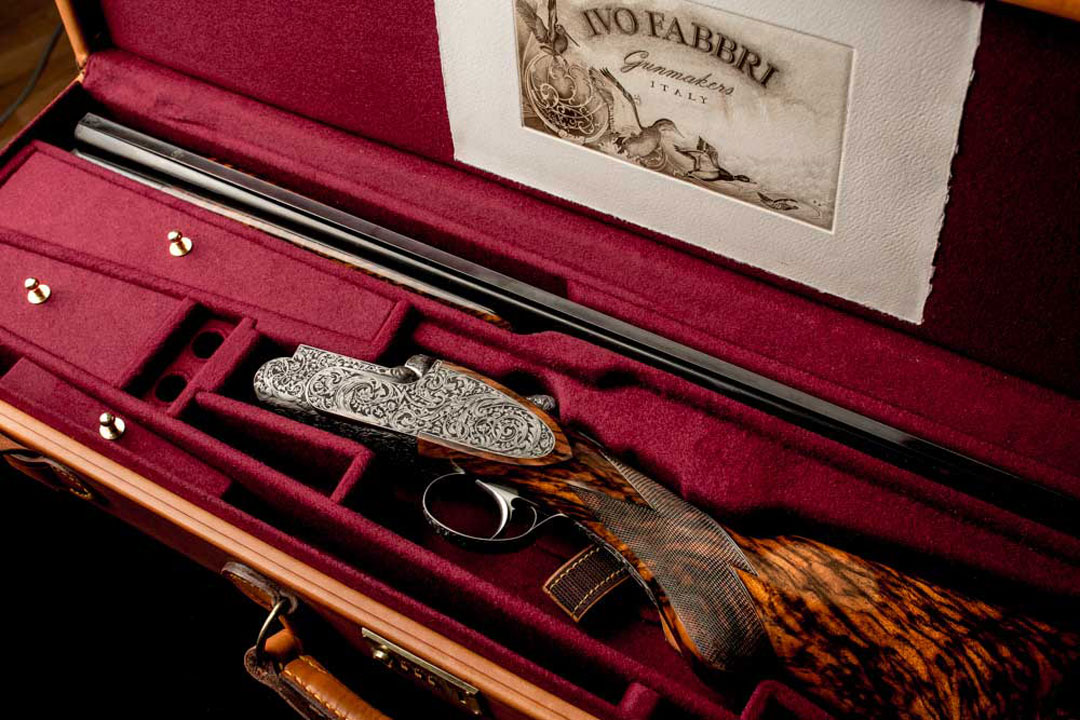 An Ivo Fabbri 20g Over and Under game gun. 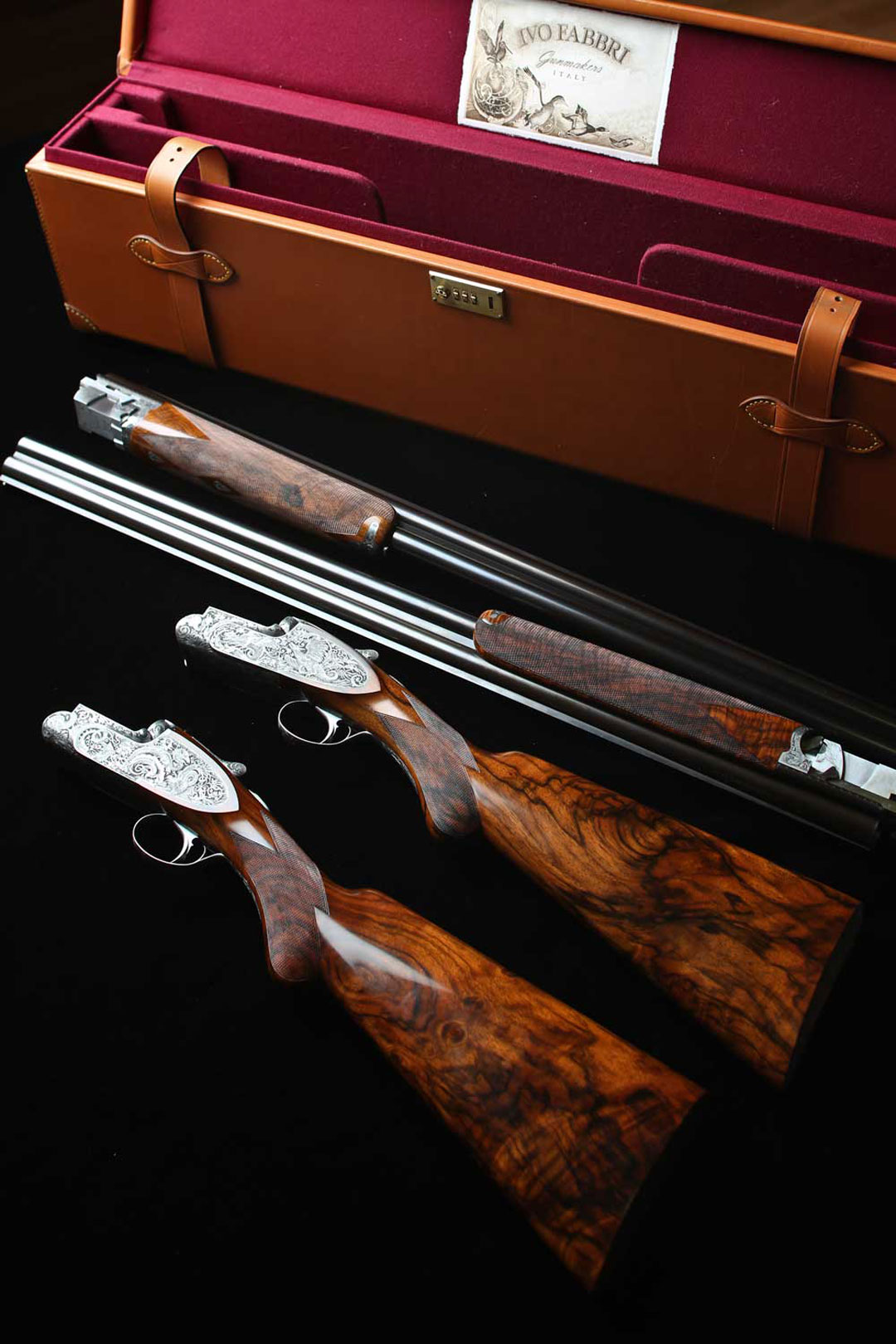 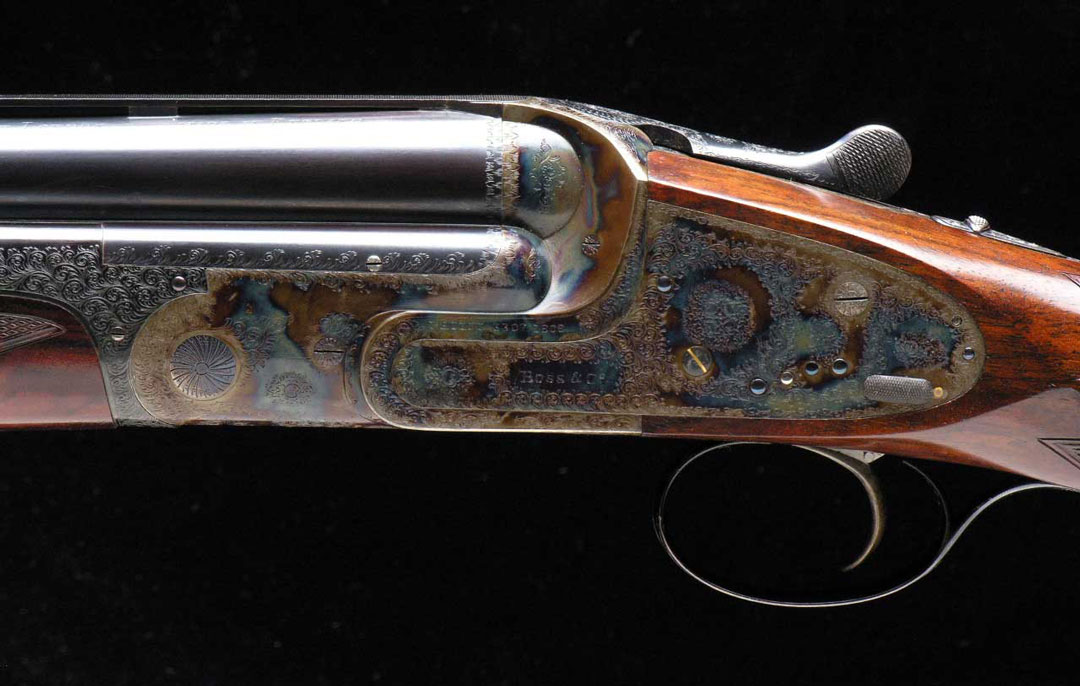 A mint condition Boss & Co. 12g Over and Under shotgun. 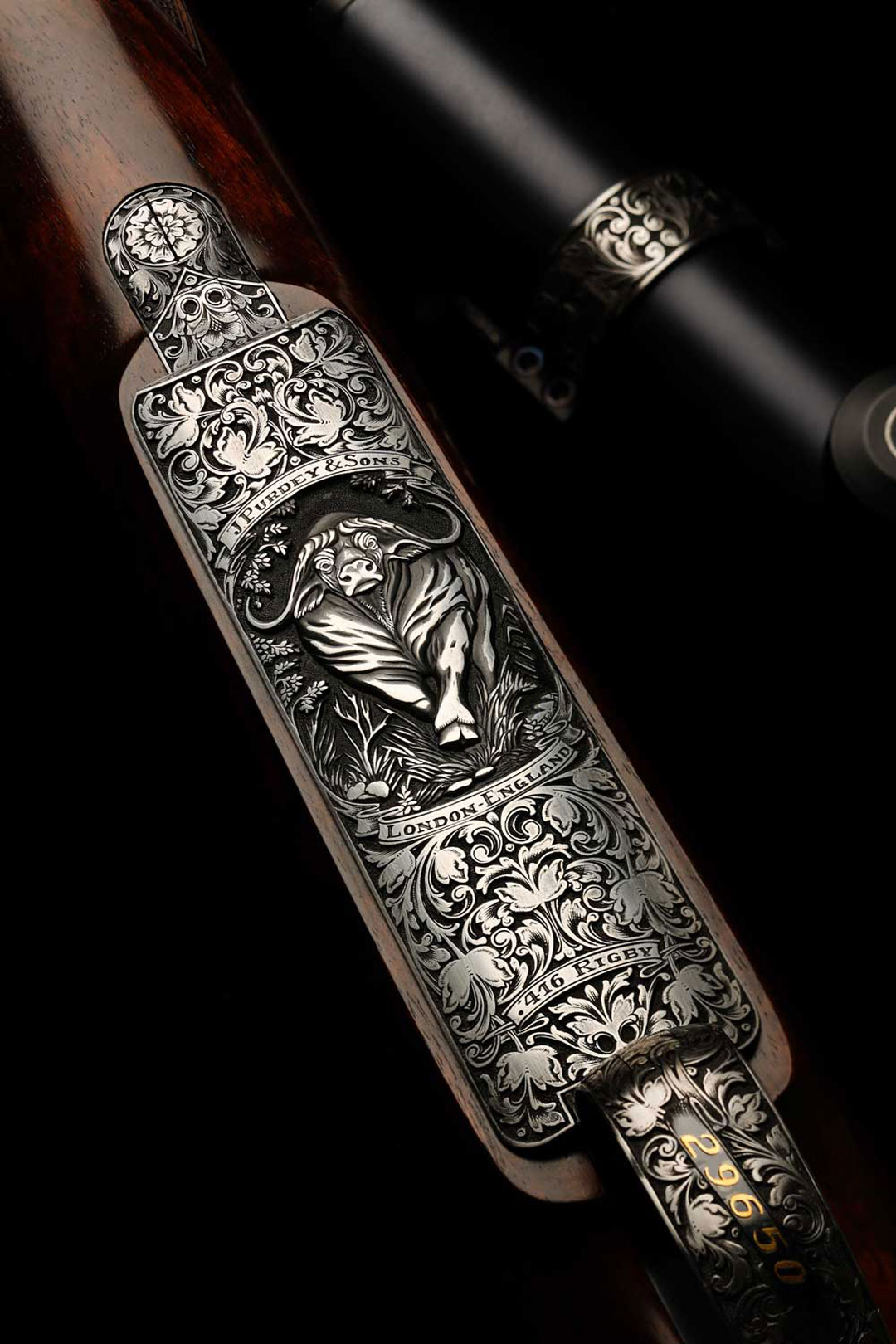 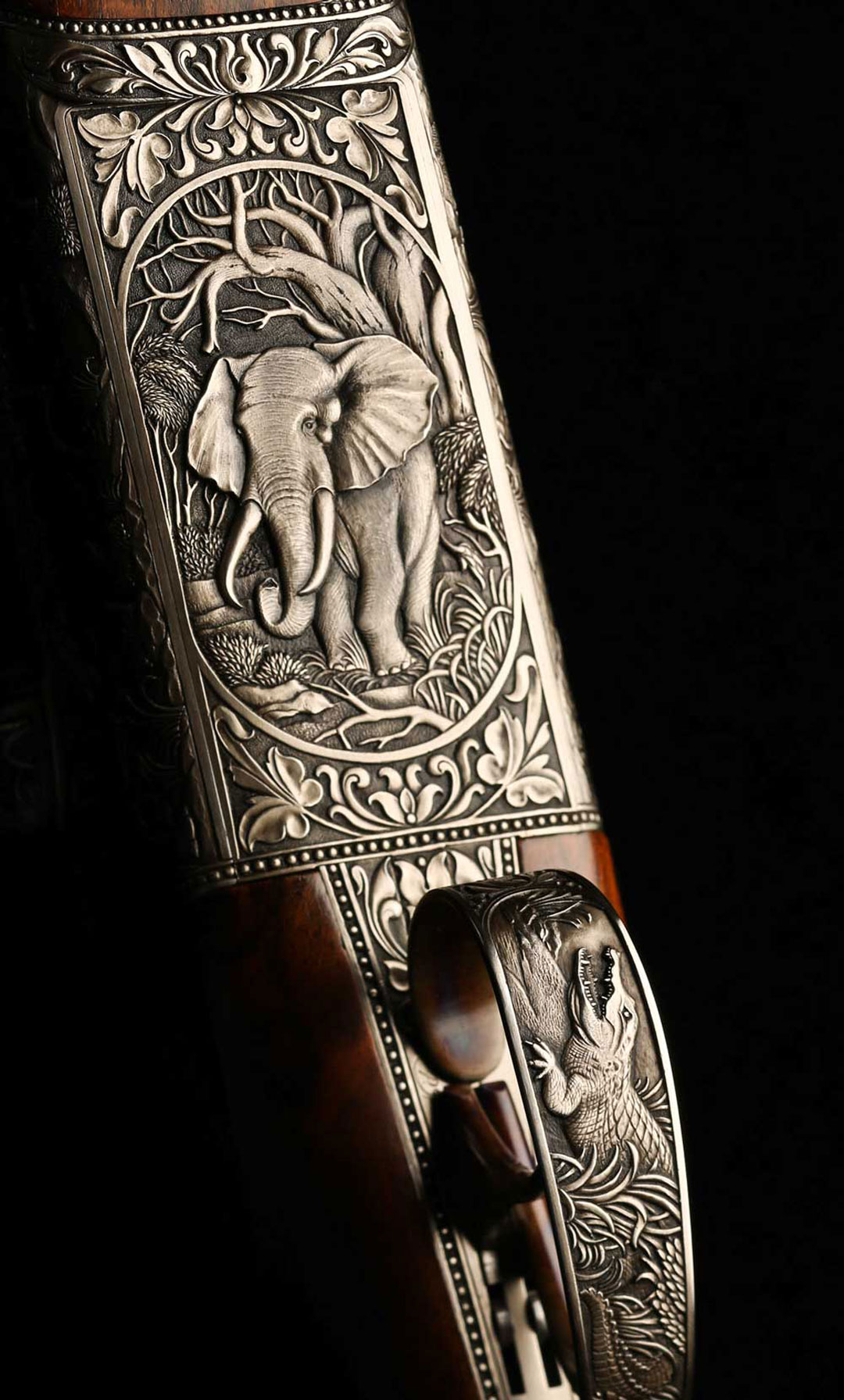 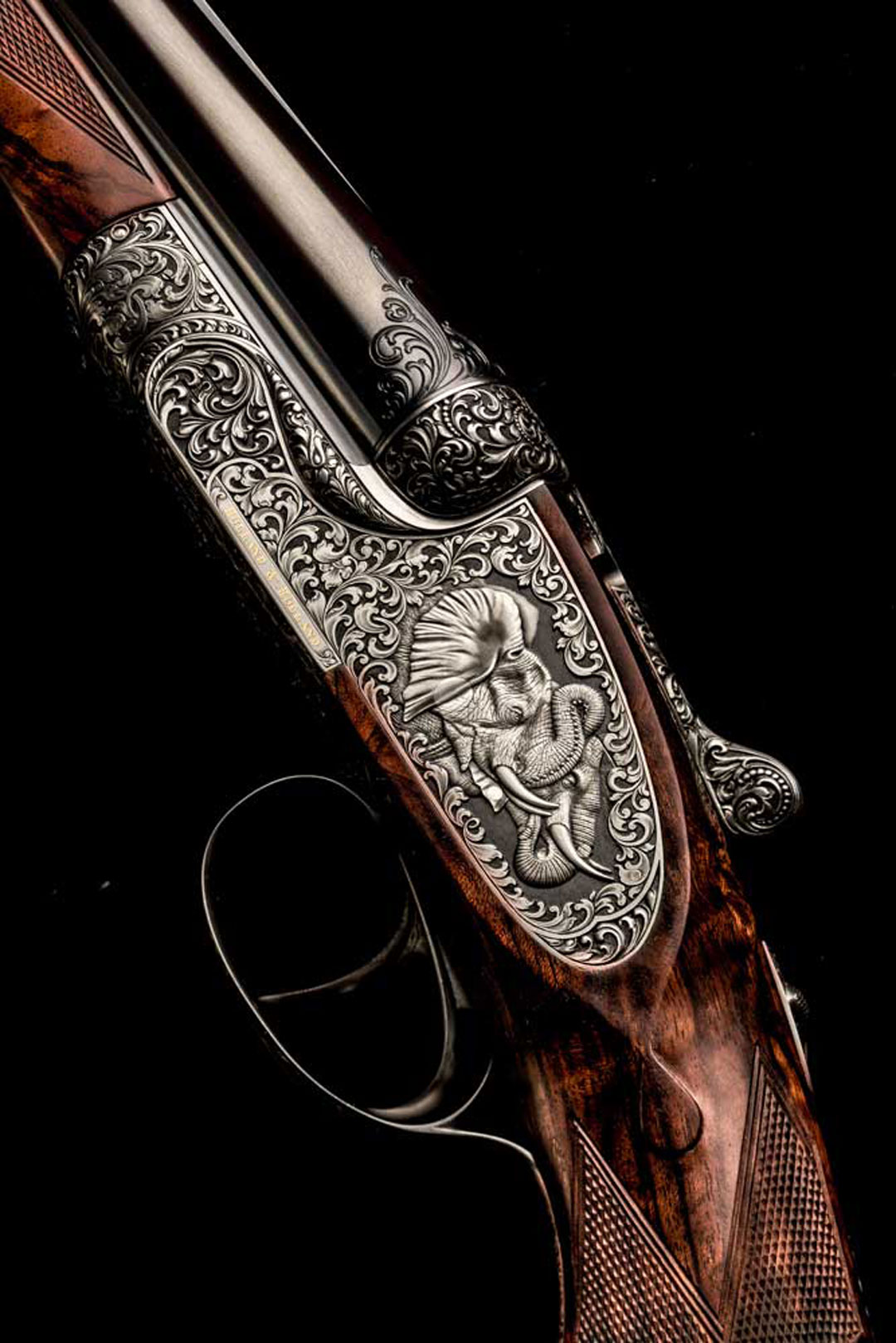 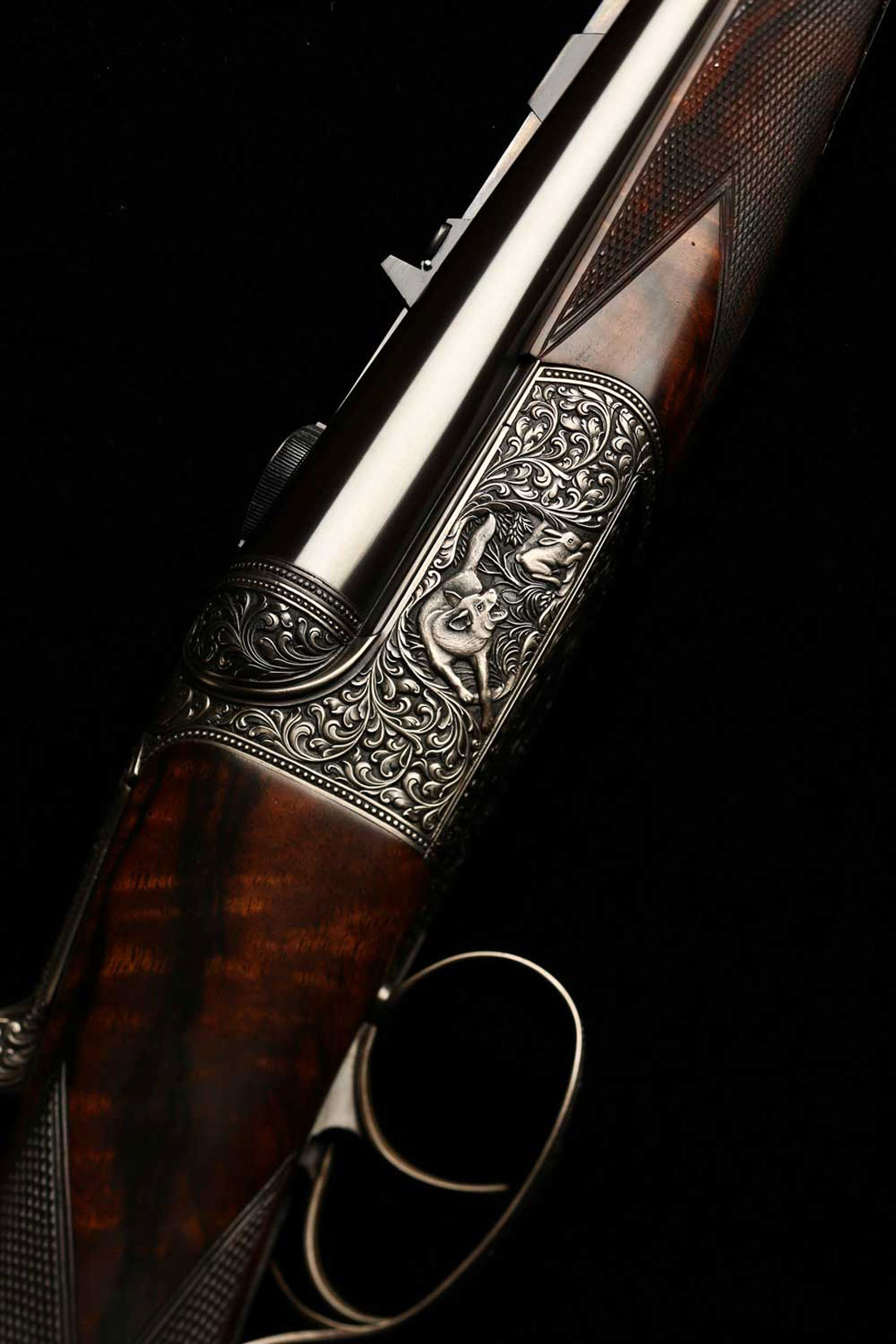