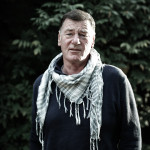 For any of you who travelled to the London gunshops during the days when Asprey had their gunroom on Albermarle Street, the face of Tony Pritchard will perhaps be a familiar one. Tony was the manager of the gunroom floor at Asprey for the full duration of its existence, about 16 years. Opened whilst under the control of the Asprey family in the early 1990's, ownership by the Sultan of Brunei followed for a short period and the gunroom was finally closed down in 2005, under the then new owner Lawrence Stroll, himself a keen shot and sportsman. 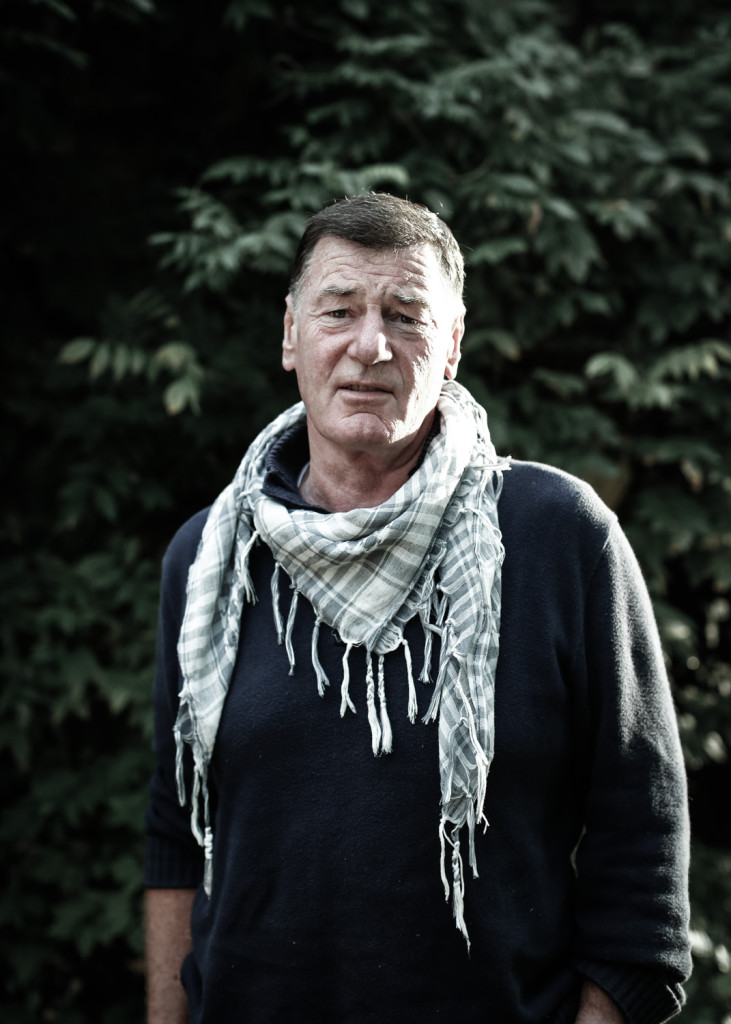 Tony, like myself, worked for Oceaneering, the American based diving company prior to entering the "Gun Trade". Having decided to end his diving career, which included a record depth decent, Tony headed for London and worked for J C Field & Stream, a company based in Fulham, London. It was a beautiful shop and became the agent in London for Westley Richards for some time. Unfortunately the business didn't last too long and following this I helped Tony gain the position in Asprey.

It was really very nice to meet up with Tony last week at his home in the South of France  where he now runs a small guest house  "La Theroniere" with his wife Kate or 'KDP' as she is called. Stop by if you are in the area and Tony will entertain you with endless stories of his years at Asprey selling guns to the more interesting states of the world. 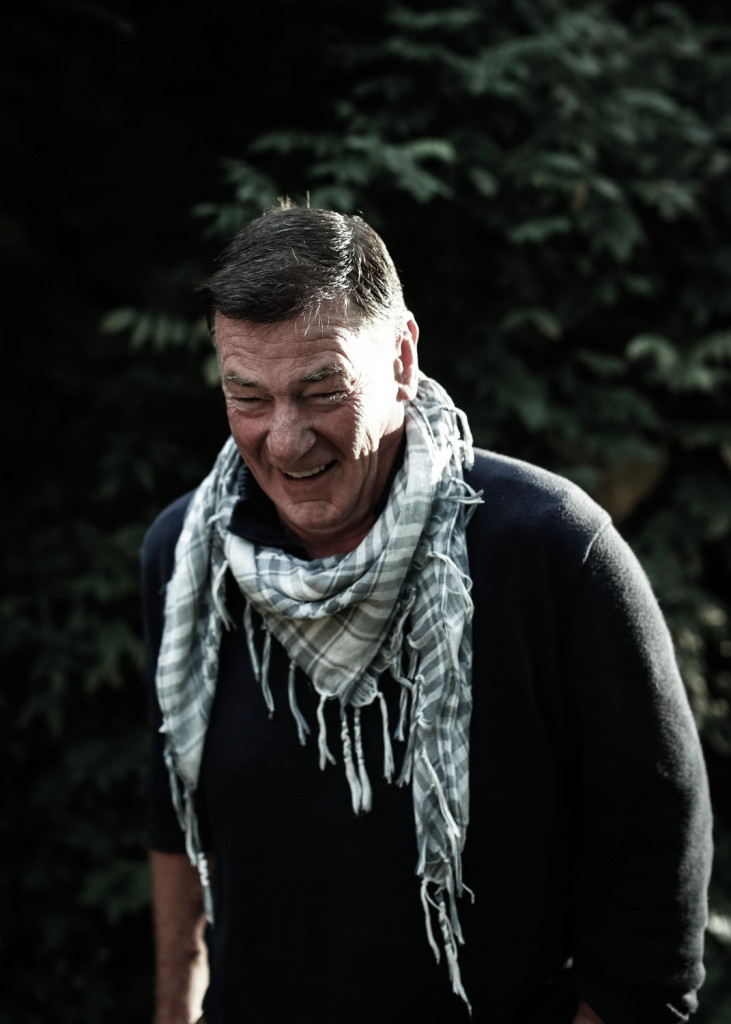