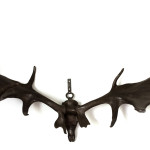 The Irish Elk in my office (top picture) has always attracted a great deal of comment. Having a span of 11 feet I am always asked 'what is it' and 'where did you hunt it'! The antlers are actually  a cast of a set I purchased at auction about 15 years ago. They were on display for some time in our shop in Springfield, Missouri where I had them cast, reproduced and made into a giant light fitting! In 2000 we took the Irish Elk to Las Vegas Safari Club as part of our display and could have taken many bookings there for hunting the species! 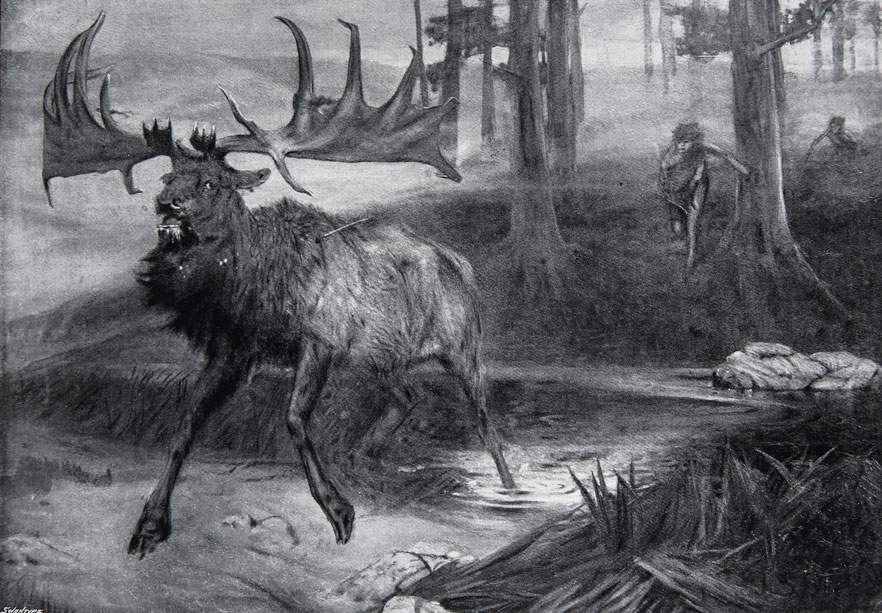 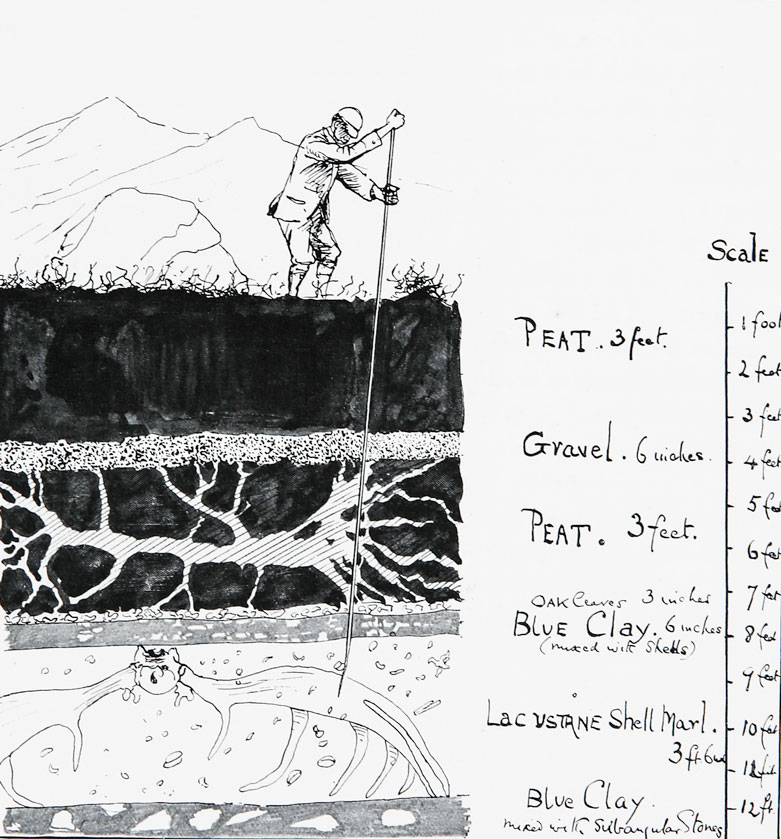 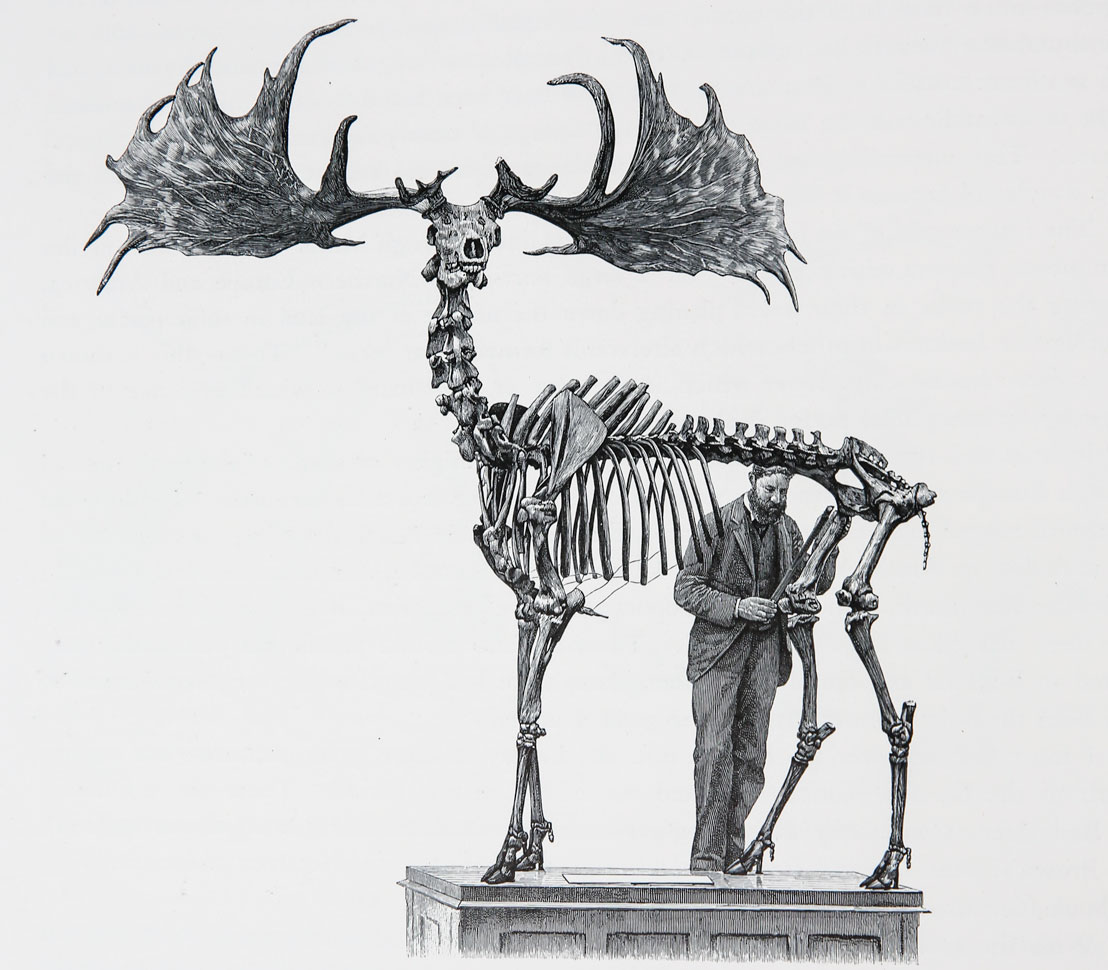 The Giant Deer (or 'Irish Elk') lived during the Pleistocene Period of the Great Ice Age. It probably originated in Siberia but migrated westward under the influence of increasing cold. Its range extended over a wide part of central Europe and Asia and the largest concentration of its remains have been found in Ireland, chiefly in the marl underlying bogland. This marl has a high calcium carbonate content, which assists in preserving the bones. The majority of these ancient antlers were discovered in caves in Counties Waterford, Cork and Clare. They have long been a feature of the Irish banqueting hall and are particularly suited to the Scottish baronial style.

When I moved the USA shop from Missouri to Montana the casts came back to England, along with the mould. Anyone interested in a faithful reproduction can let me know. An original set of Antlers achieved a sale price of £43,250 at Christies last year.