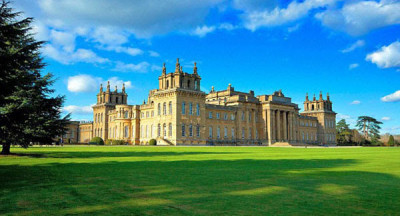 The CLA Game Fair to be Discontinued.

News today that the CLA Game fair has come to an end, something I have mixed emotions about. Westley Richards started attending the Fair again about 7 years ago after a very long break. Many years ago we arrived at the game fair without our tickets and passes. This was a time when we used to take a whole crew of gunmakers to demonstrate the craft. The Colonel who was running the show at the time said he was going to make us pay again 'to teach us a lesson', we said if we have to pay again we will turn around, go home and never attend again. He wasn't to be moved, so we went home and didn't return for 30 + years. 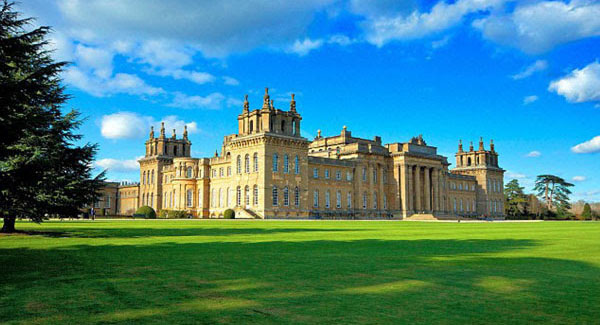 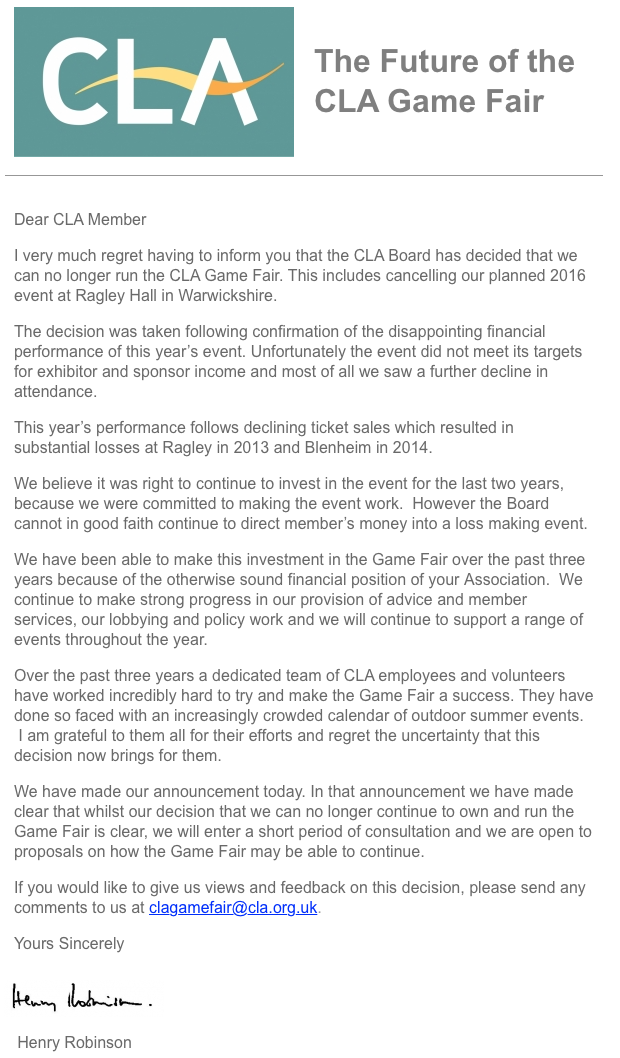 The Game Fair was a sort of institution in England, when the weather was fine it was always a nice day out, but when it rained, which it often did it was really not so nice. It had become a sort of mammoth outdoor market with discounting everywhere and I personally thought it had become a bit trashy. I will not loose any sleep about it and I think that The British Shooting Show which is held indoors in February, will now go from strength to strength, which I think it was going to do Game Fair or no Game Fair.