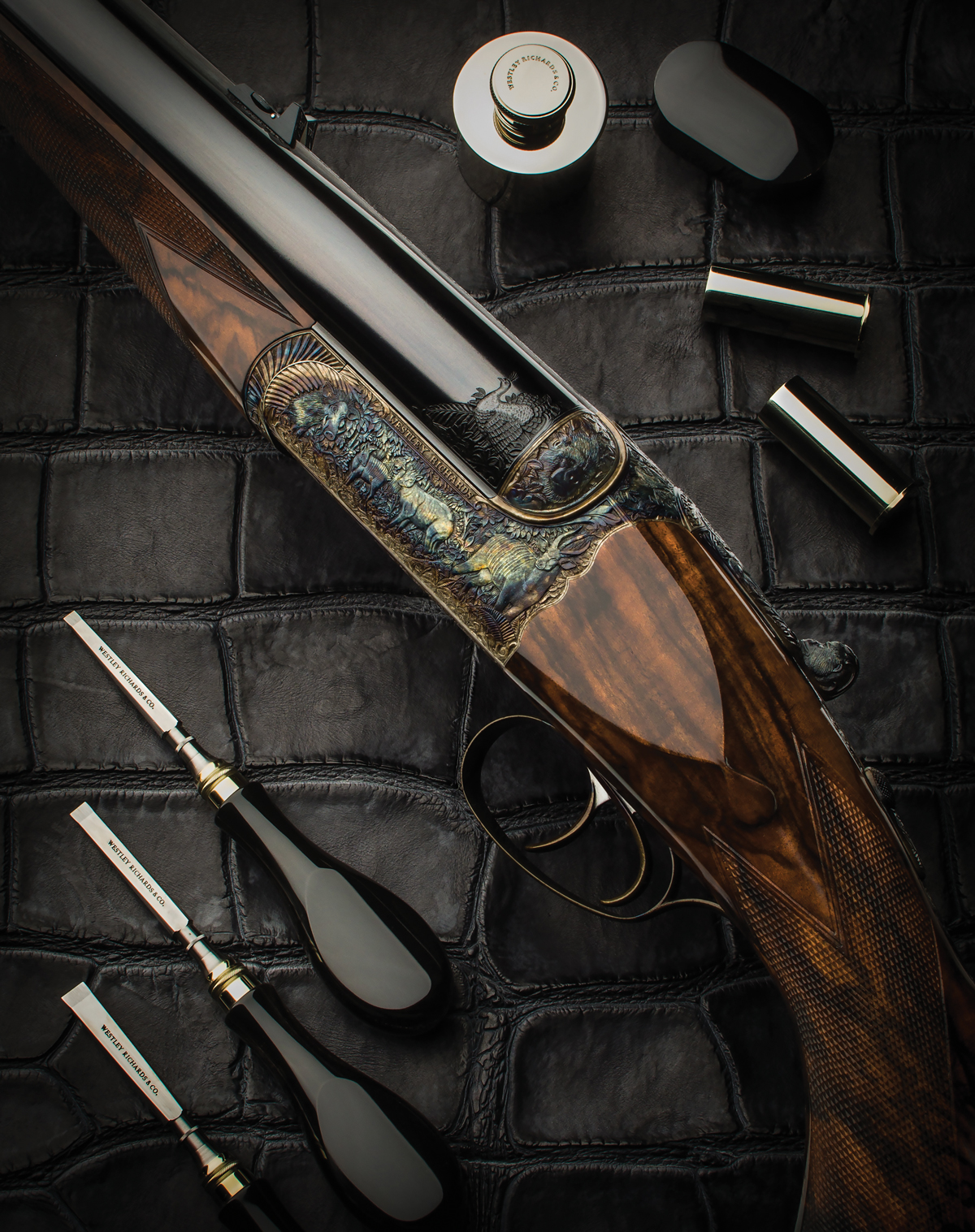 A gun or rifle is a canvas for something truly unique for a visionary group of collectors. Individuality is what sets them apart, and for a select few, that extends to commissioning a Westley Richards ‘special project’.

Westley Richards has a long history of producing super high-grade guns and rifles, with ‘Modèle de Luxe’ and ‘Modèle de Grande Luxe’ gracing our early 20th-century catalogues. Production of such masterpieces reached their peak in the 1930s, the heyday of the Maharajas, whose commissions set the standard in gunmaking quality at a time when British manufacturing was at its very zenith.

The late 1980s was to see the resurgence of such quality with Westley Richards’ very own ‘Gorilla Gun’ and later ‘Rhino Rifle’ signaling the beginning of a new age of highly-embellished pieces, as collectors from the USA embraced the unparalleled quality of craftsmanship offered by British gun and rifle makers.

‘The Forest Rifle’ came about as the result of a client experiencing a particularly memorable safari in the Central African Republic, where he hunted a variety of forest game, including the elusive and enigmatic Western Bongo, Dwarf Buffalo, Giant Forest Hog and various members of the Duiker family. Inspired by the beauty and diversity of the forest environment in which he hunted, the idea came about that a rifle depicting the secretive forest world would be commissioned as a modern ‘Modèle de Grande Luxe’ special project. 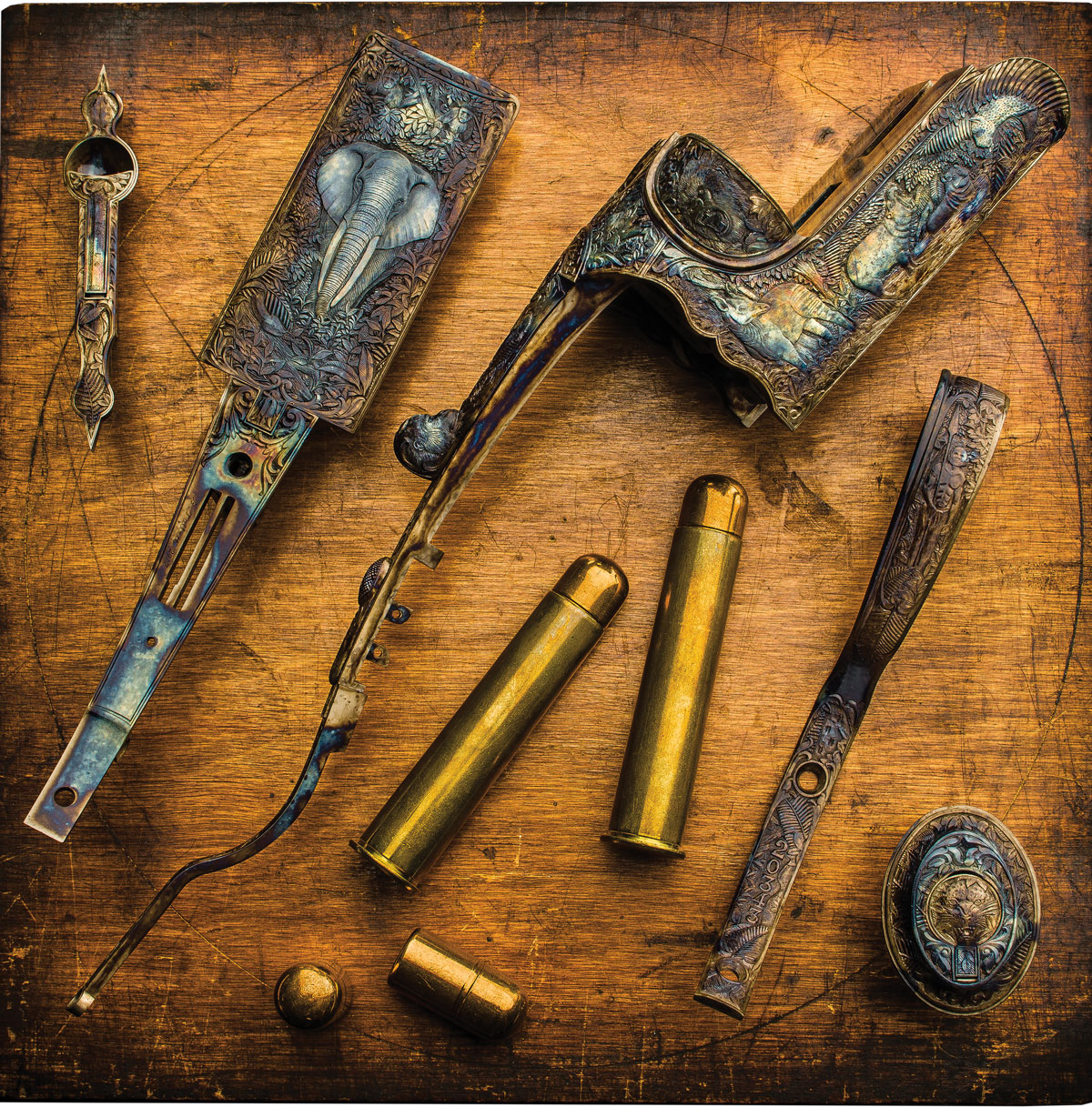 On return from case colour hardening the vivid colours of the heat treatment only contributed to the overall 'forest' effect and begged the question 'Do we leave as is or coin finish as originally intended?'

With so much to incorporate in the design, a large canvas was required, and so the decision was made to utilise Westley Richards’ signature hand detachable lock – or droplock – action with scroll back, in the formidable .600 nitro express.

From an engraving perspective, there are only a handful of engravers capable of both designing and executing work to such a high standard. In this instance, the choice was the dynamic and enthusiastic Bradley Tallett, son of the famous Dave Tallett, who has previously worked on high-grade projects for Westley Richards.

Before drafting the design, various discussions took place to determine how the canvas of the rifle could best depict the forest environment. With so much fauna and flora to choose from, one of the key design elements was the ability to look back into the depths of the forest, peeling back layers of foliage and discovering another animal. Instead of large areas of scroll, forest foliage would act as the predominant infill, far more appropriate in a design such as this. To attain the perception of depth it was agreed that the whole rifle should be carved. 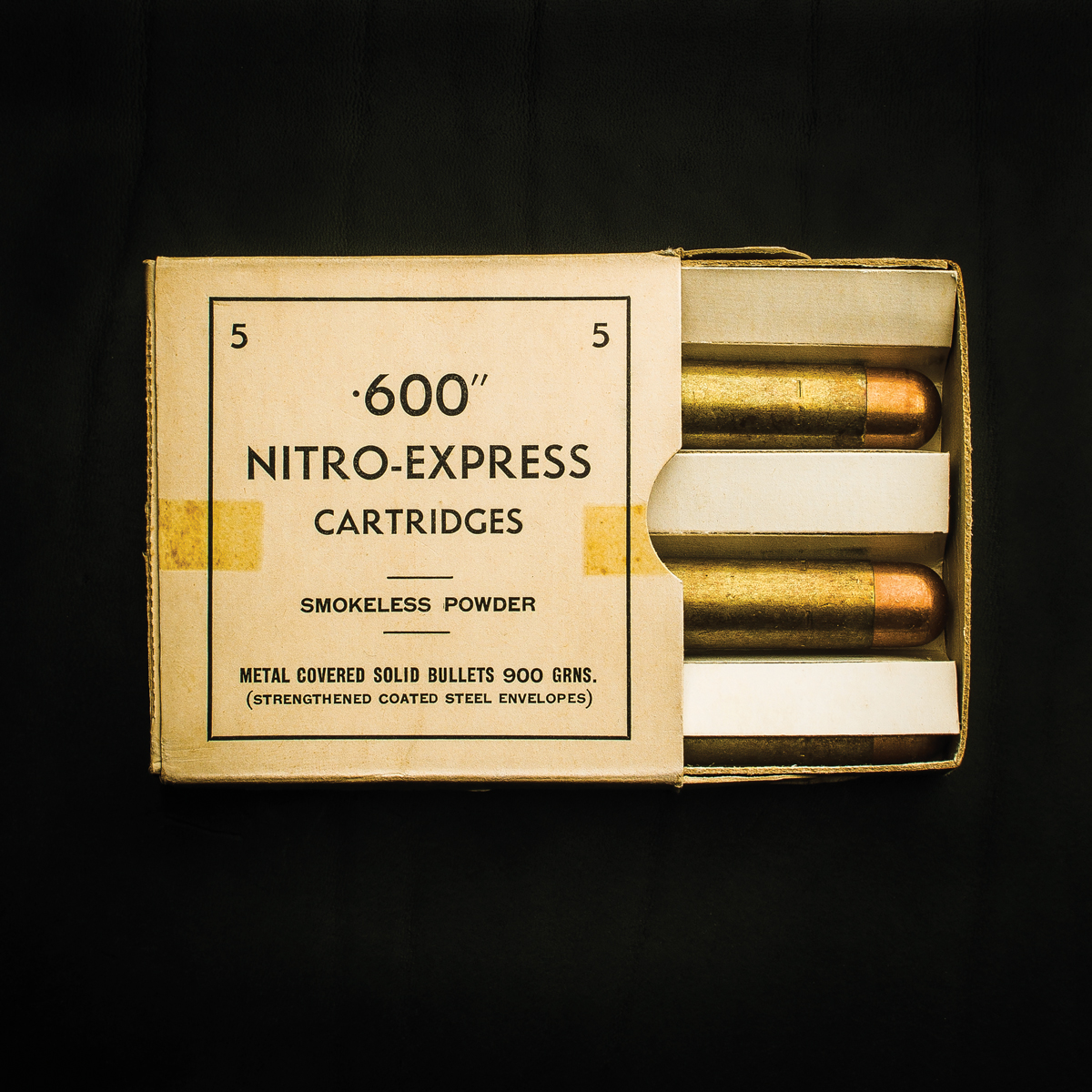 Original .600 nitro express ammunition with its 900 grain solid bullet. A formidable calibre and one suited to the scale of 'The Forest Rifle' project.

As a tribute to the indigenous people of the forest, a Baka Pygmy is proudly displayed on the trigger bow, as masters of the forest environment and exceptional hunters in their own right, they have guided many a modern-day hunter to his prized trophy.

Work on the whole project began in 2013, the engraving alone taking no less than twelve months to execute. On completion in 2018  the rifle was presented in a  specially-commissioned black alligator skin case with full complement of tools and accessories.

As Westley Richards special projects go, we hope you will agree that ‘The Forest Rifle’ respectfully pays tribute to one of the last great wildernesses left on earth, the primordial forests of Central Africa. 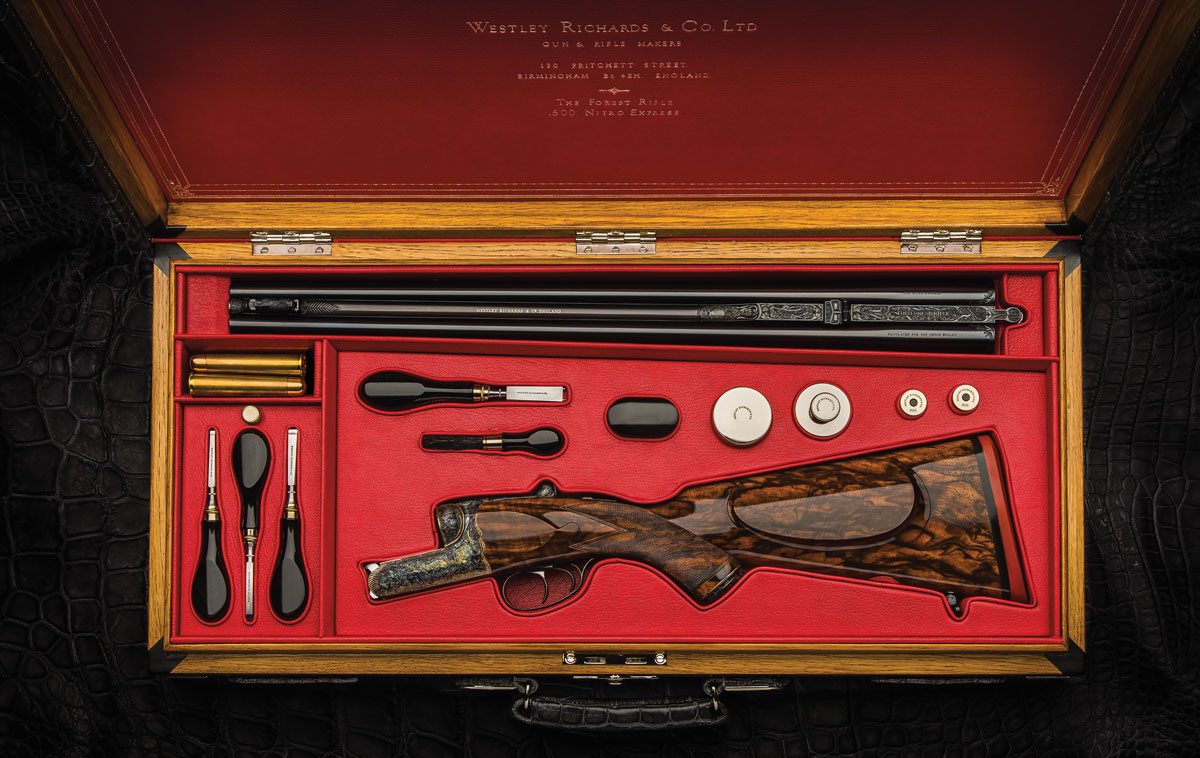 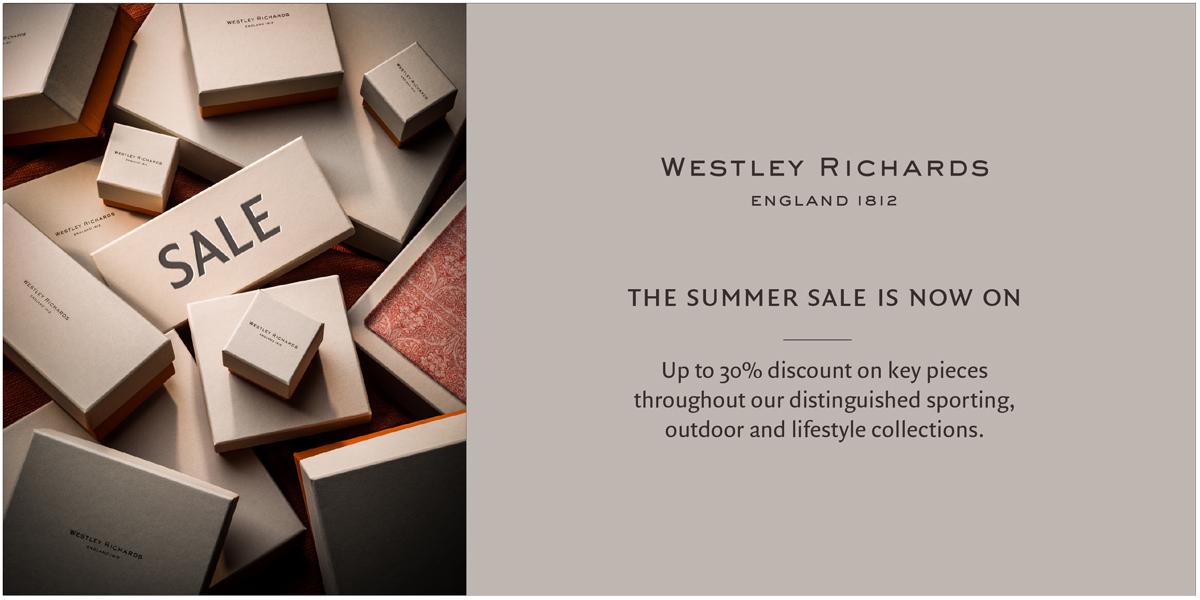