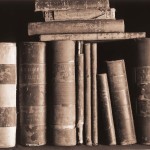 HOW MANY DOUBLE RIFLES HAVE WE MADE?

A recent post I made referred to the 39 double barrelled .476 rifles we had made. I think this raised surprise, ("only 39?") at how few we had actually made. Whilst  I was researching for the bicentennial book, I actually sat one weekend and counted through all the modern gun books and compiled a list of how many rifles we had made since 1900 in each calibre. 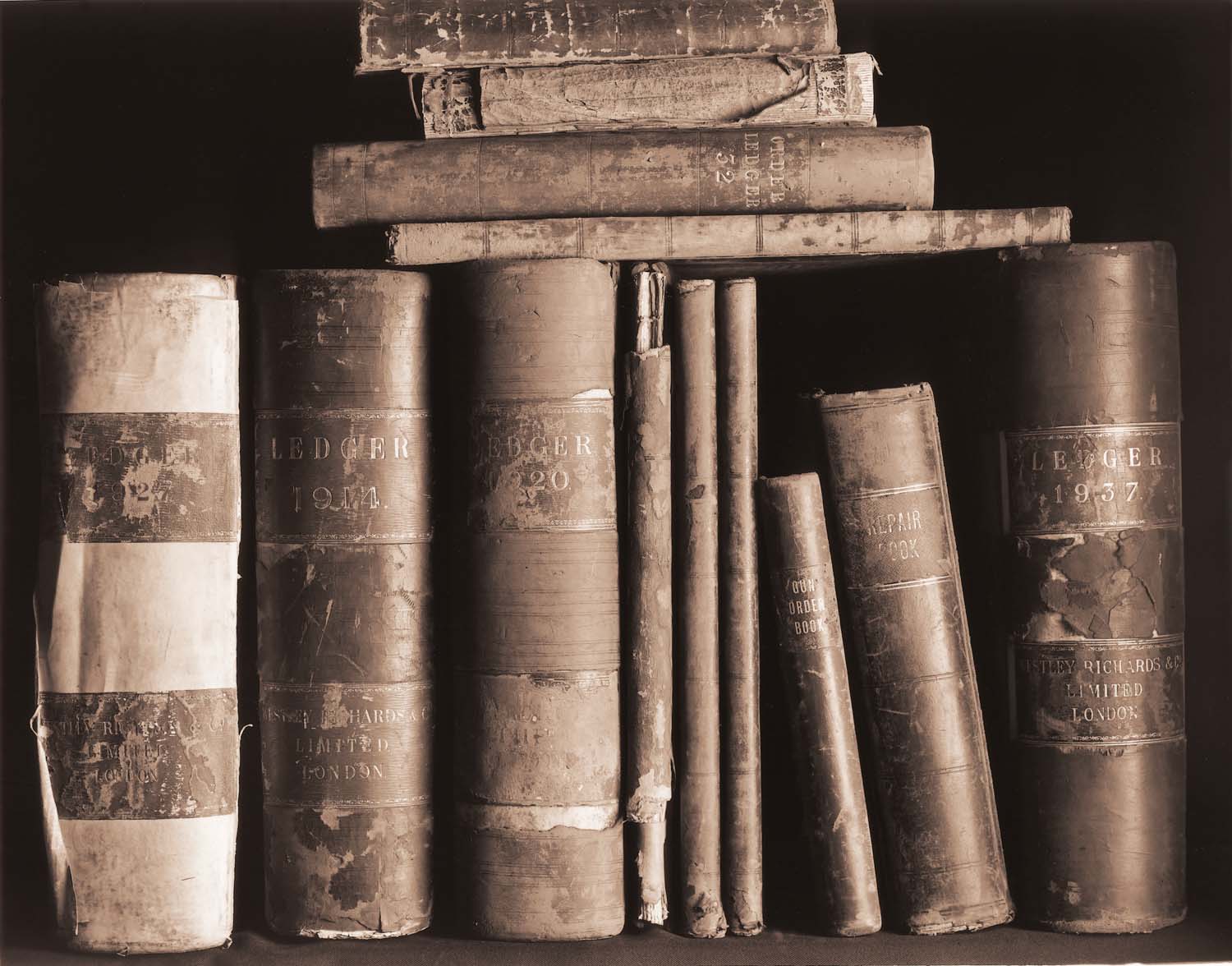 My findings were, that we have made a total of 947 best double rifles, in various calibre's since 1900. Perhaps it doesn't sound a lot, but it is 3 times more than the 300 odd that Purdey have made and I don't know how many compared to Holland & Holland. 947 rifles would take a craftsman about 350 years to make, so that puts it into some form of context! We have made doubles in 51 different calibre's.