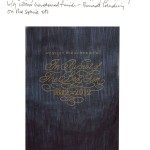 CREATING THE DUST COVER OF "IN PURSUIT OF THE BEST GUN"

The cover of the bicentennial book was left by its designer, Colin Townsend as the last detail, considered after all the contents had been assembled and laid out. The original idea for the cover was done as a felt marker layout, or SCAMP, Colin's only means of layout as he is a pre-computer designer! It called for a background of 'gunmaking materials' either colour hardening or barrel black we even discussed engraved steel and wood.

We chose a case colour hardening background as this is a very significant feature, found in our best guns since 1812. To produce the background we cut and polished the largest book format plate that would fit in the furnace at Ray St Ledger's hardening shop, the plate was given to Richard St Ledger with a request to harden for vivid colours which he provided.

For the calligraphy we approached the renowned lettering artist Peter Horridge who was responsible amongst many things for After Eight and Agent Provocateur branding and asked him to take Colin's idea and create a piece of artwork which we could take to print.

The combination of all the elements resulted in a very unique dust cover and I think demonstrates well the company's attention to every little detail.

There are only 22 copies of the 1st edition of the book remaining for sale, so for those of you who have yet to get one please hurry as it is not in our plans to reprint and certainly if we ever do, it would have a different dust cover! The book can be purchased here. 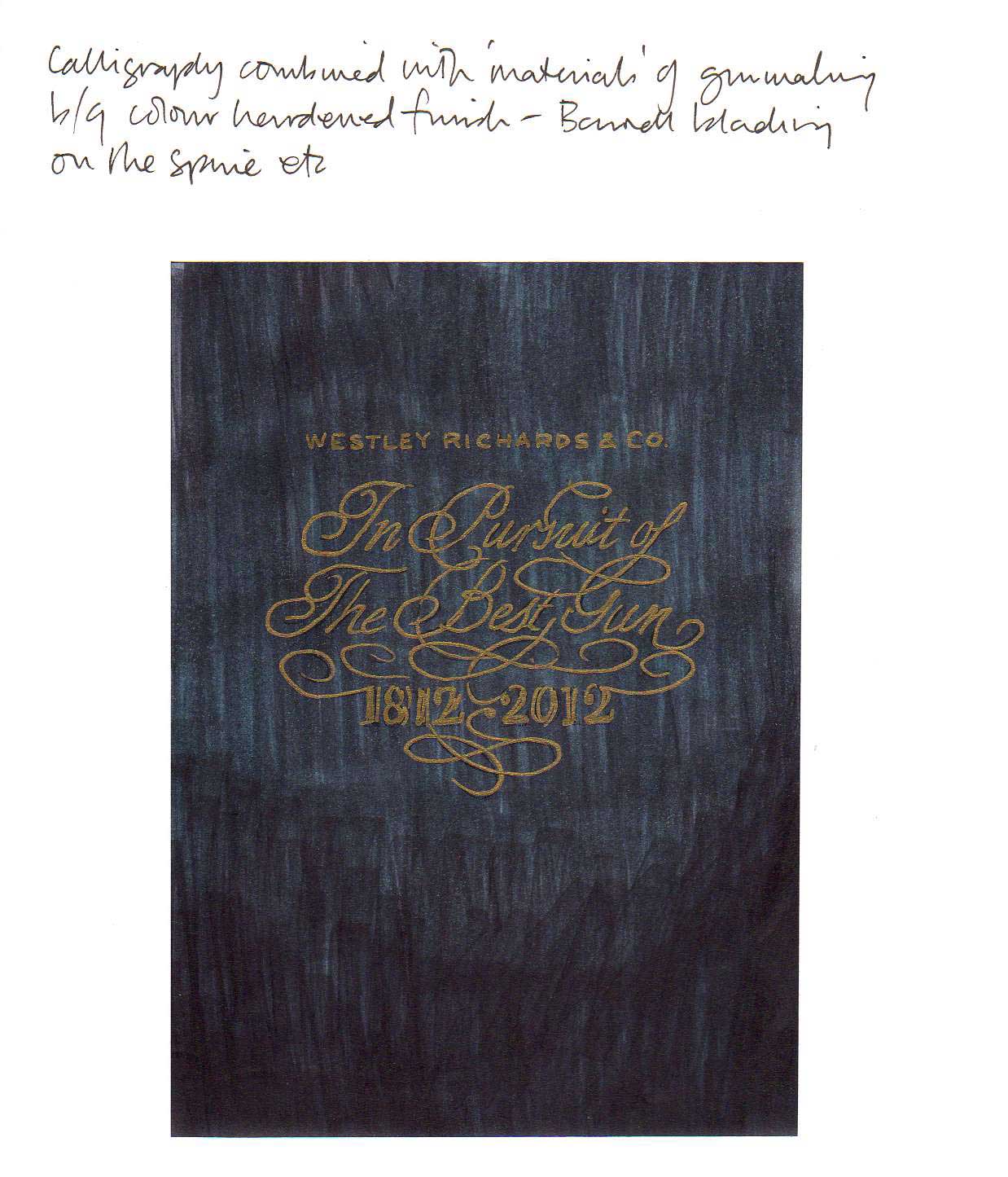 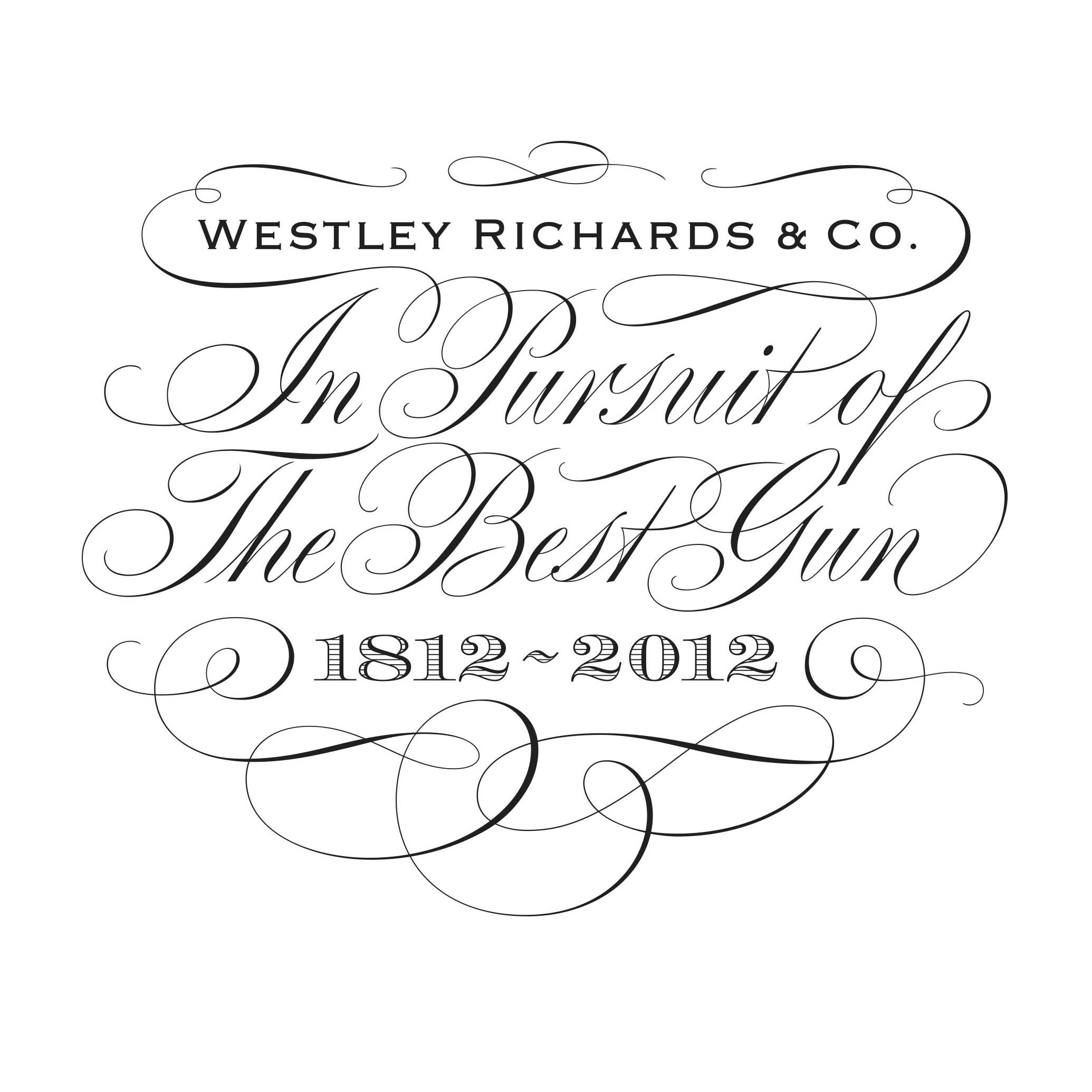 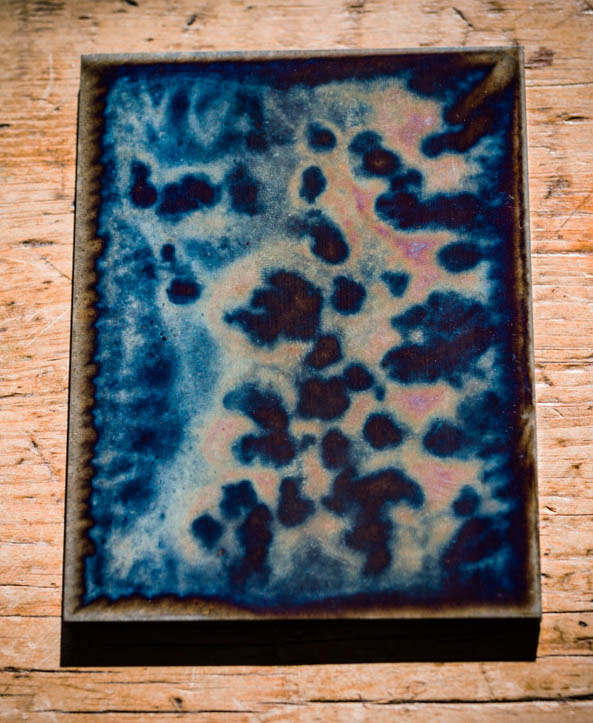 The Plate after Case Colour Hardening by St Ledger 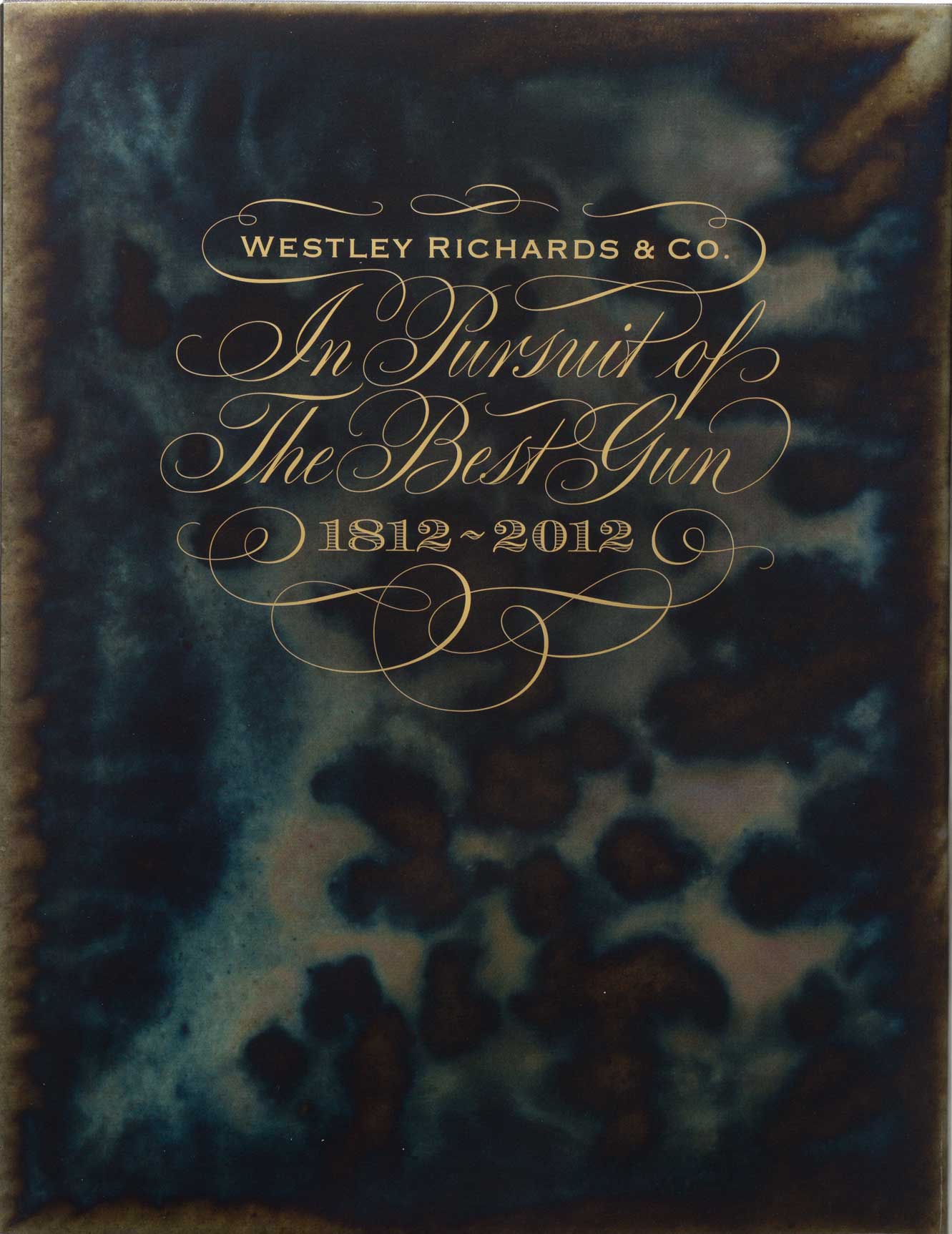 The Final Cover assembled and printed by Ripping Image London