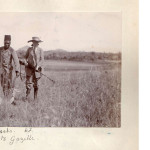 It's not every day that you find a safari diary like this, particularly one written by a woman.  Elsie Fenwick would certainly have been a pioneering woman in her day as it really was a man's world.  Her diary which contains 150 photos and 74 pages, covers her safari in British East Africa with her husband and brother in law during 1904-5.  It is a fascinating insight into a bygone era when Africa's game was still very much untouched and hunting was certainly for the elite. 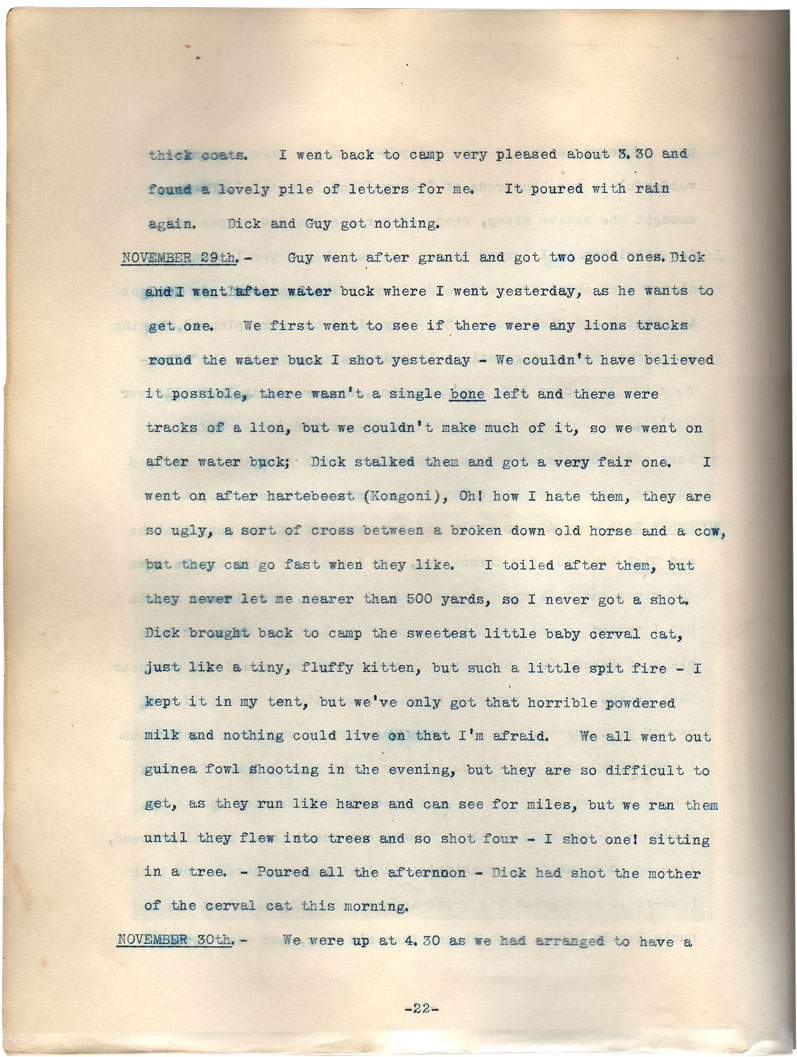 Diary extract of a days events.  Driven bird shooting had clearly not reached the British Empire in 1904! 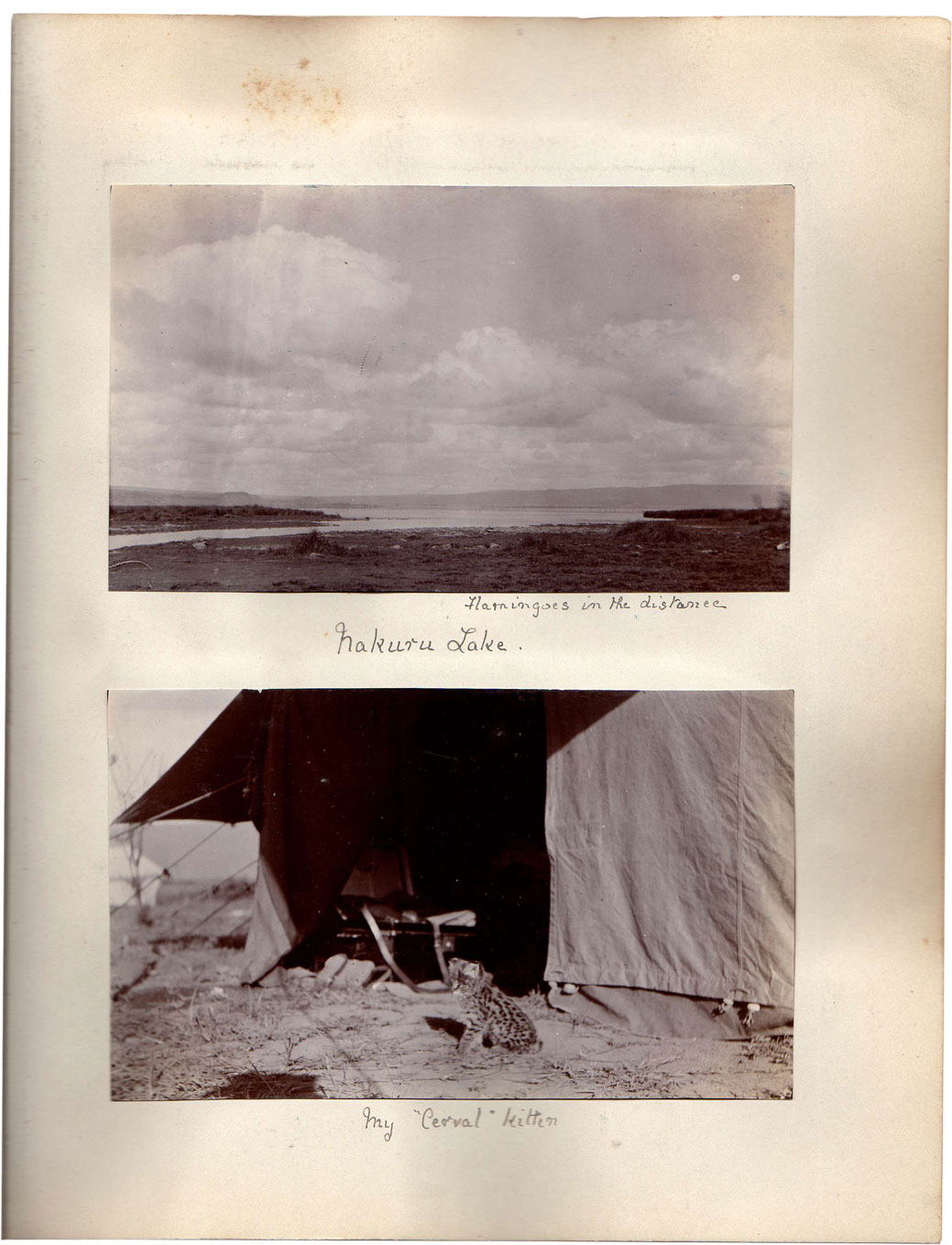