It has been wrong for me to assume that everyone has a copy of our book, an assumption which has led to my not posting many of the photographs from the publication on the basis that they have all been seen before!

We have a great history, one which we are very proud of and with that in mind it is a pleasure to show a selection of guns from the early years of the company which I hope show the diversity of products made in these times.

All Photographs are by Terry Allen. 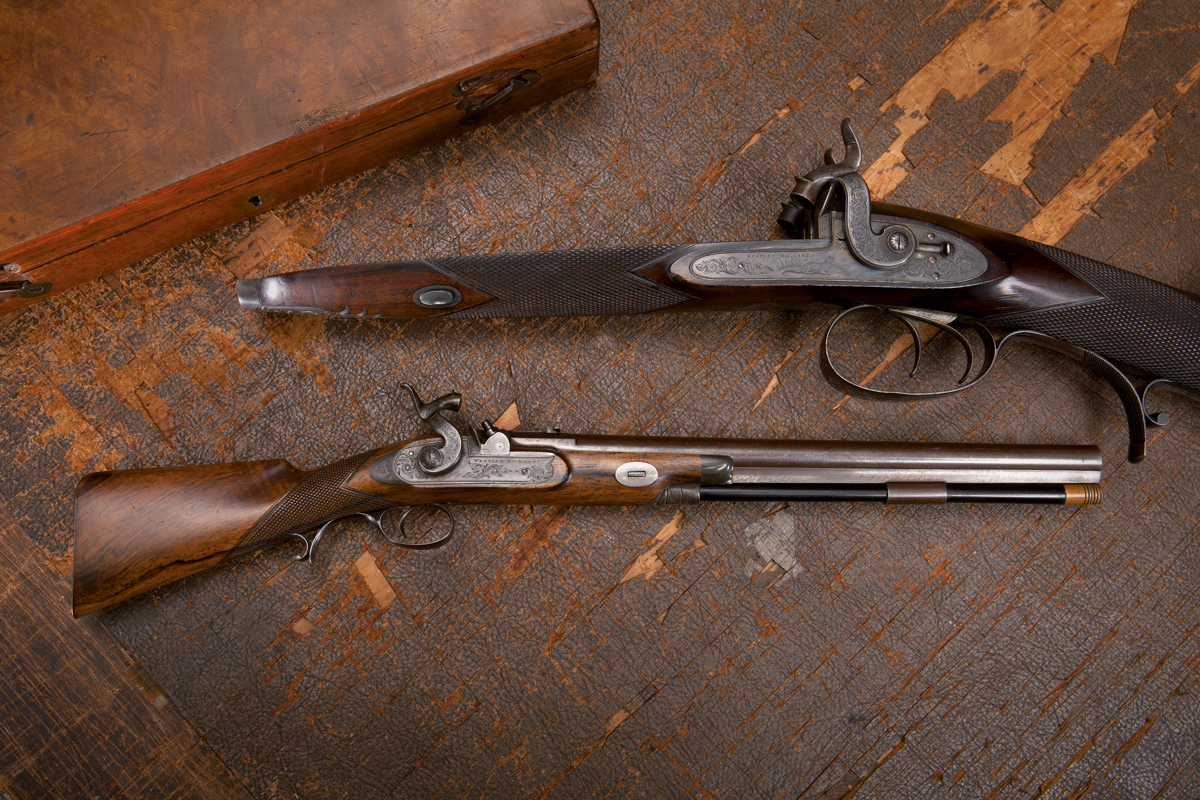 The Tom Thumb Gun lying besides a Percussion 12g. 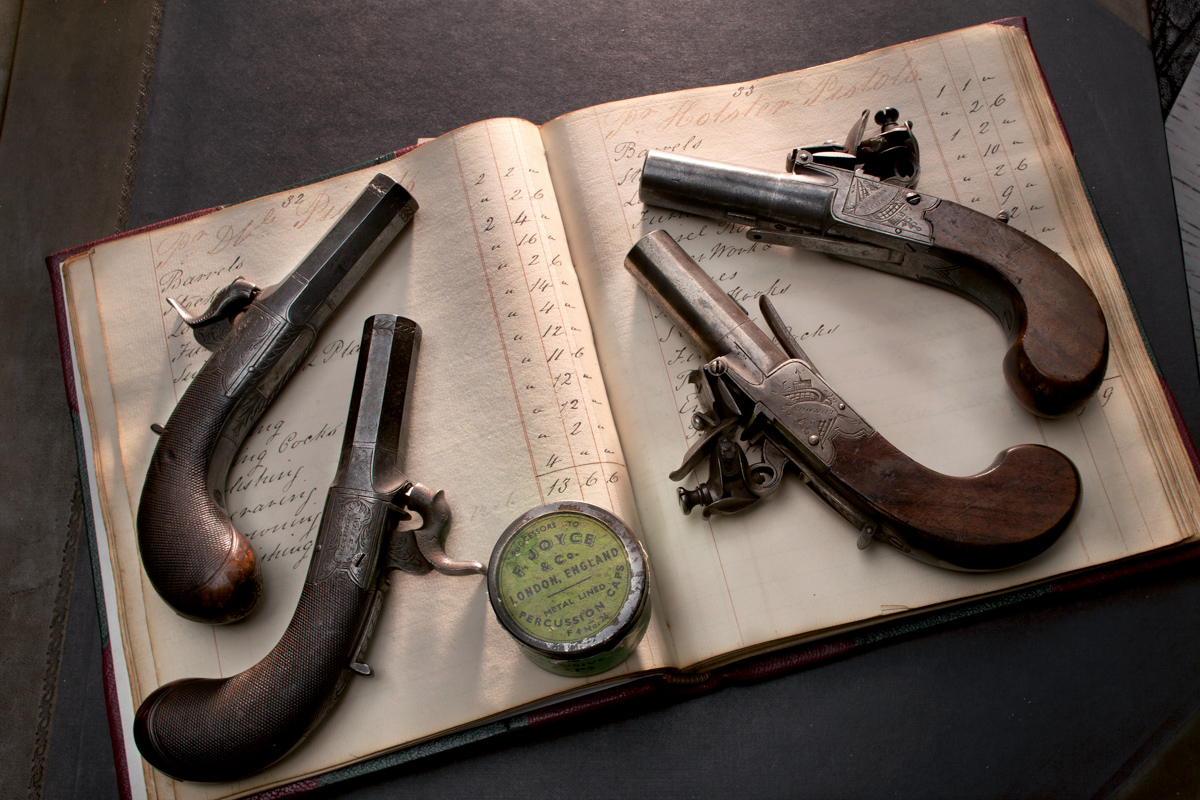 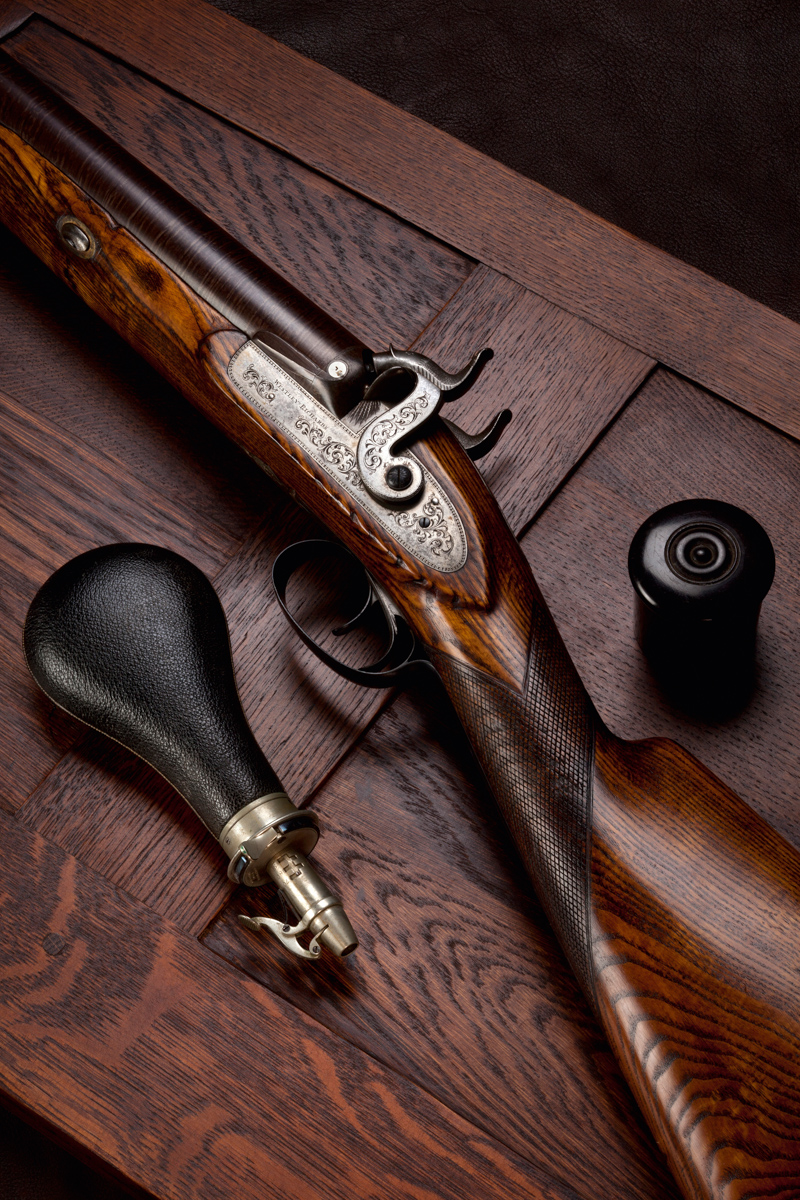 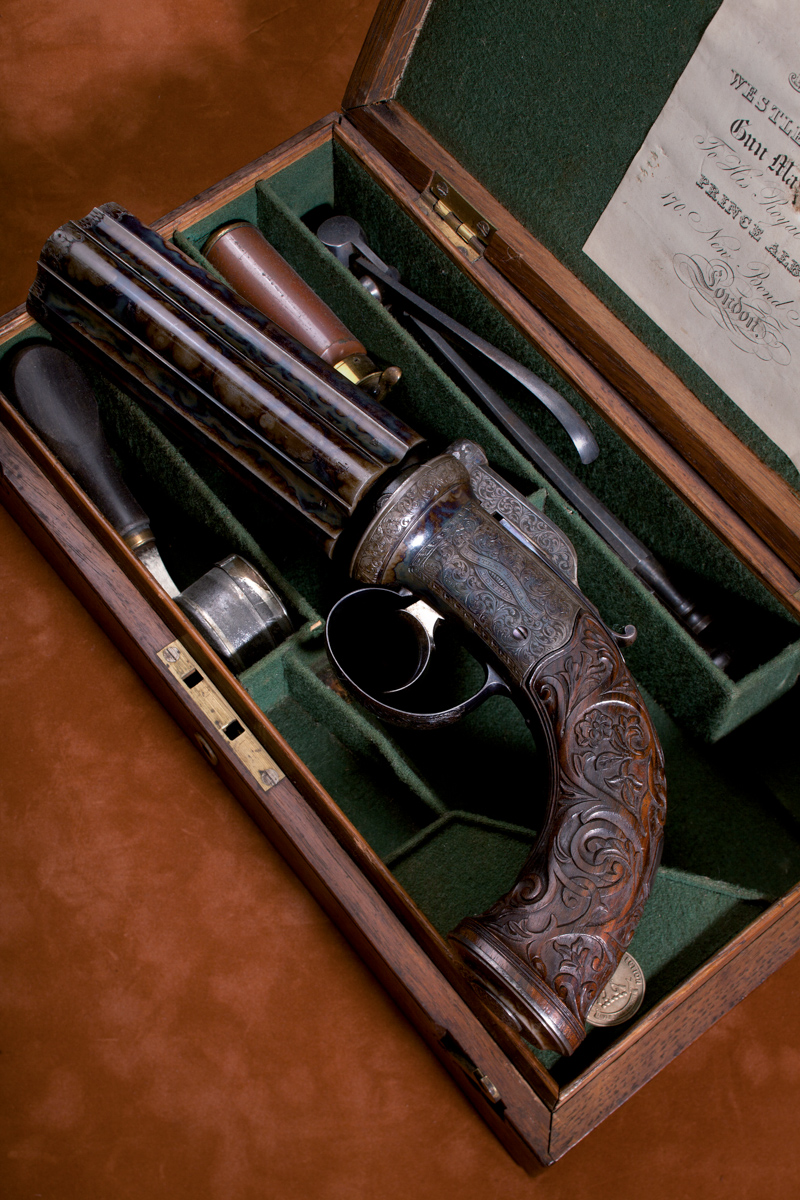 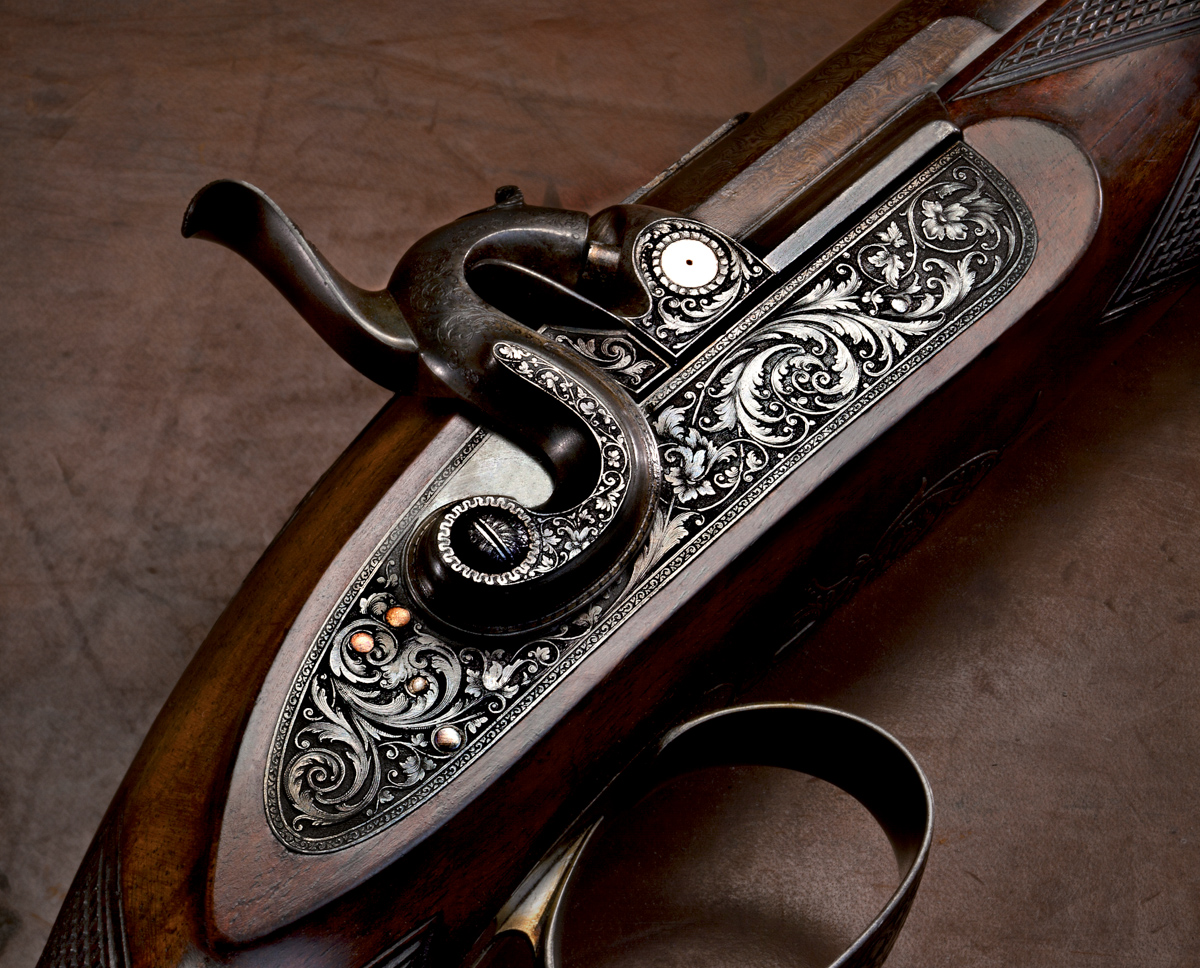 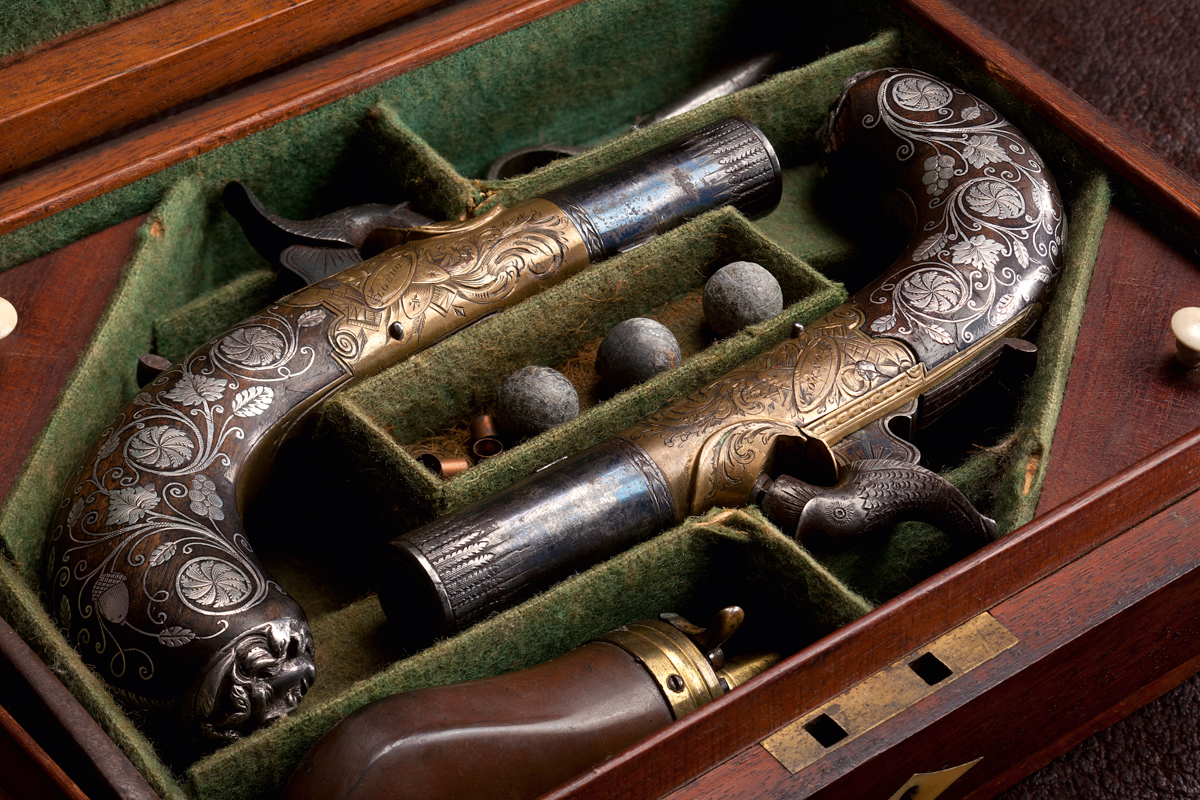 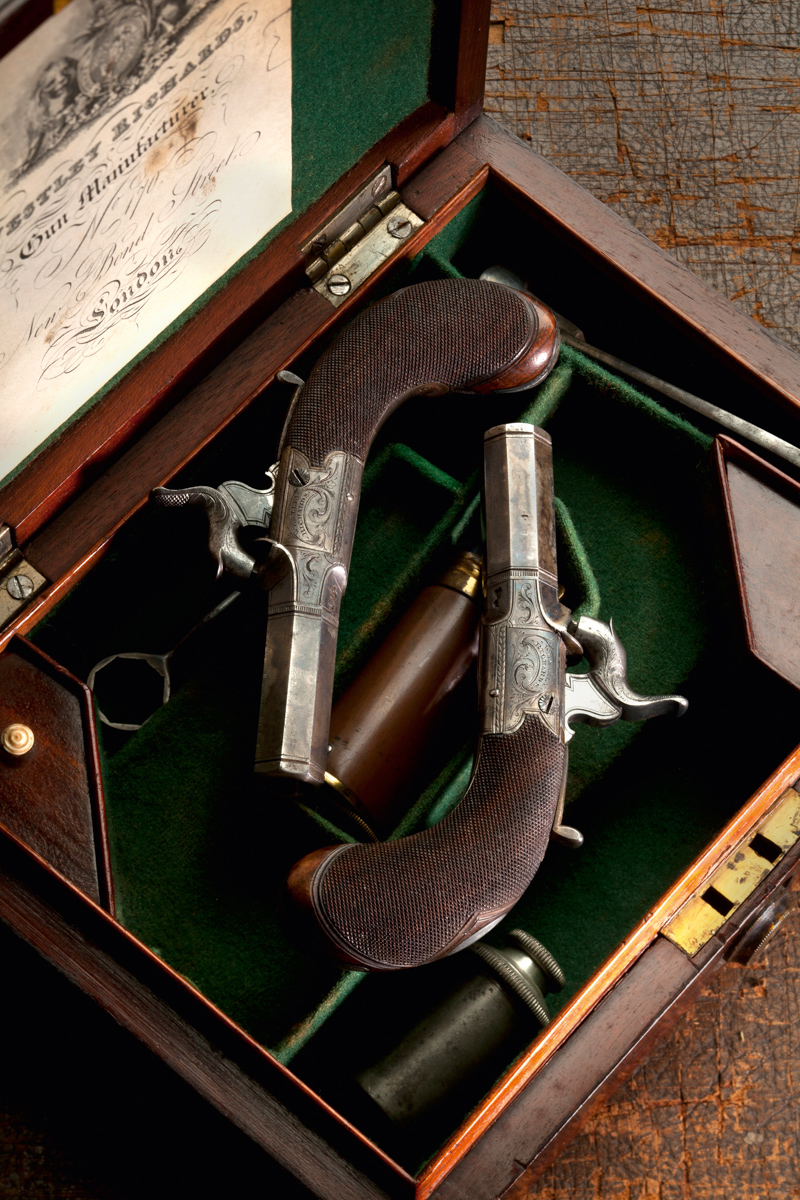 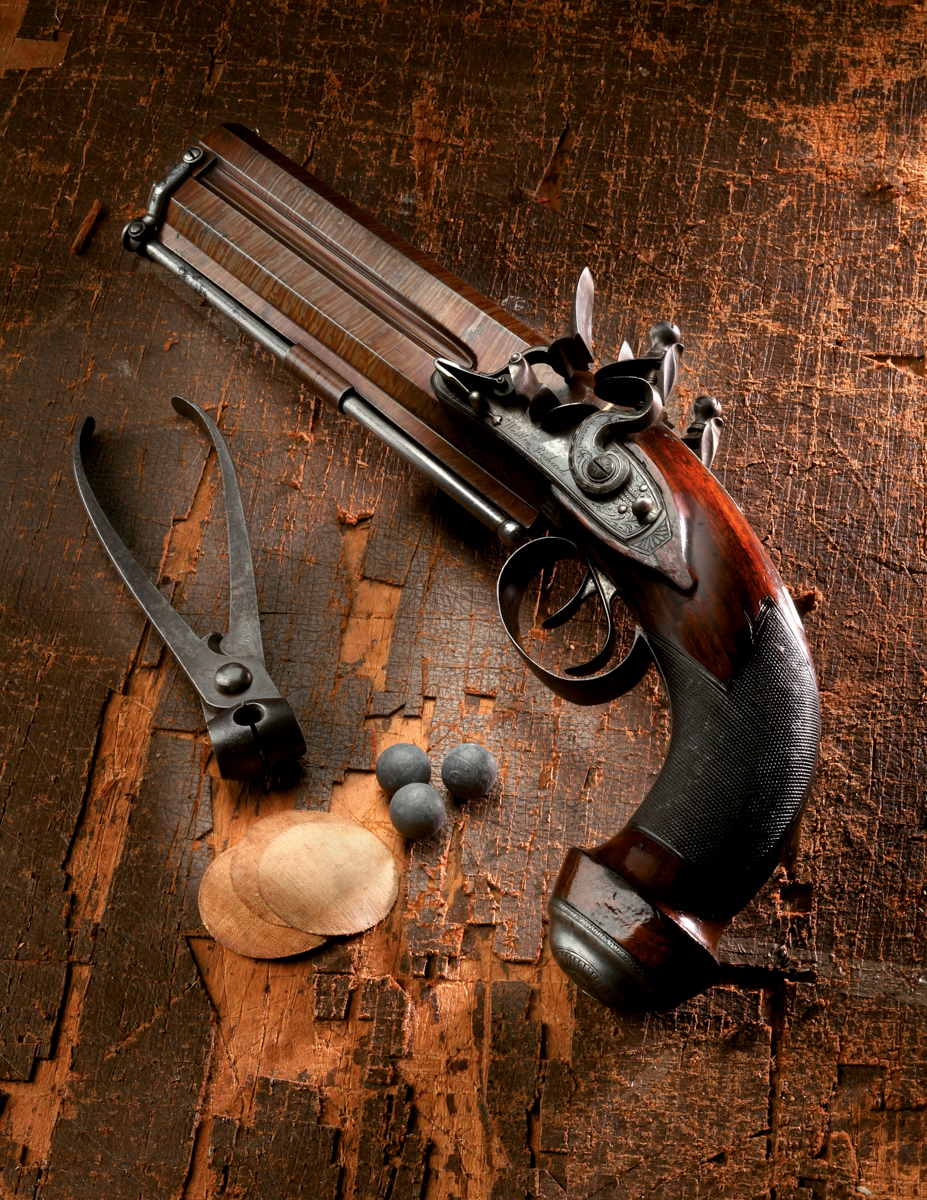 A Very Rare Westley Richards 16g Over and Under Flintlock Pistol. 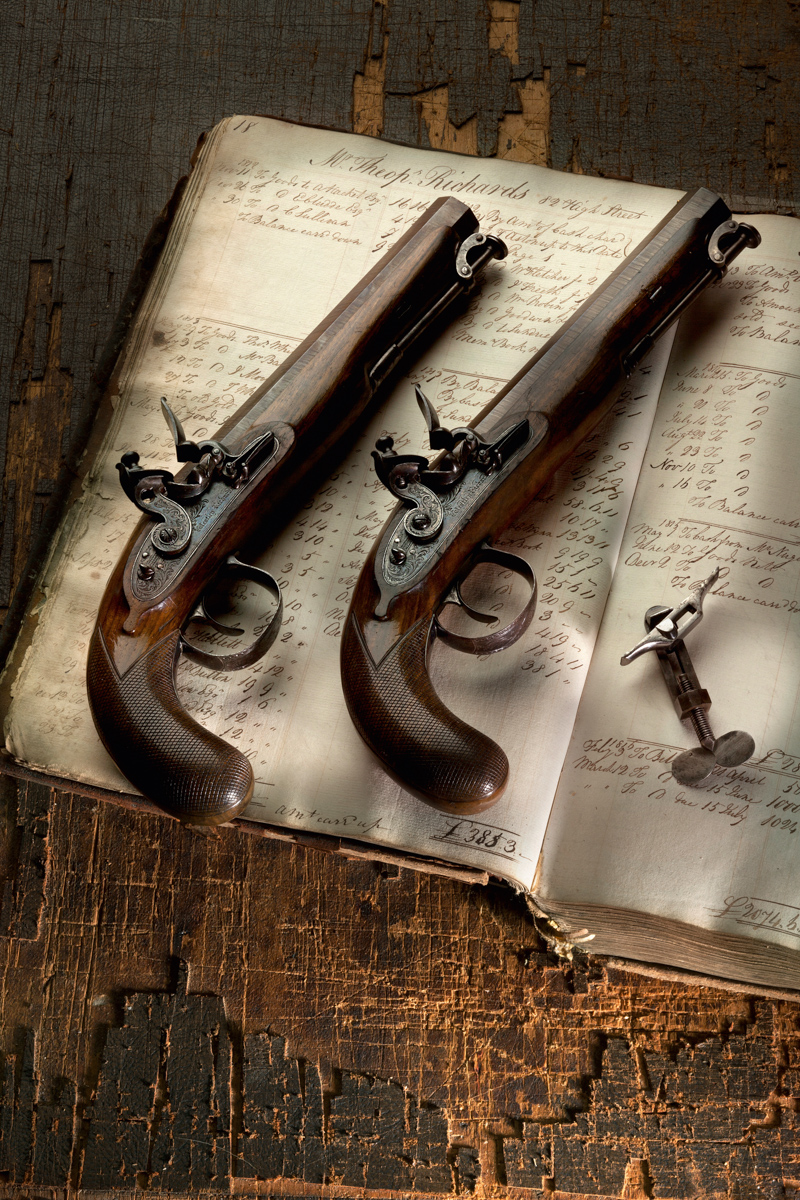 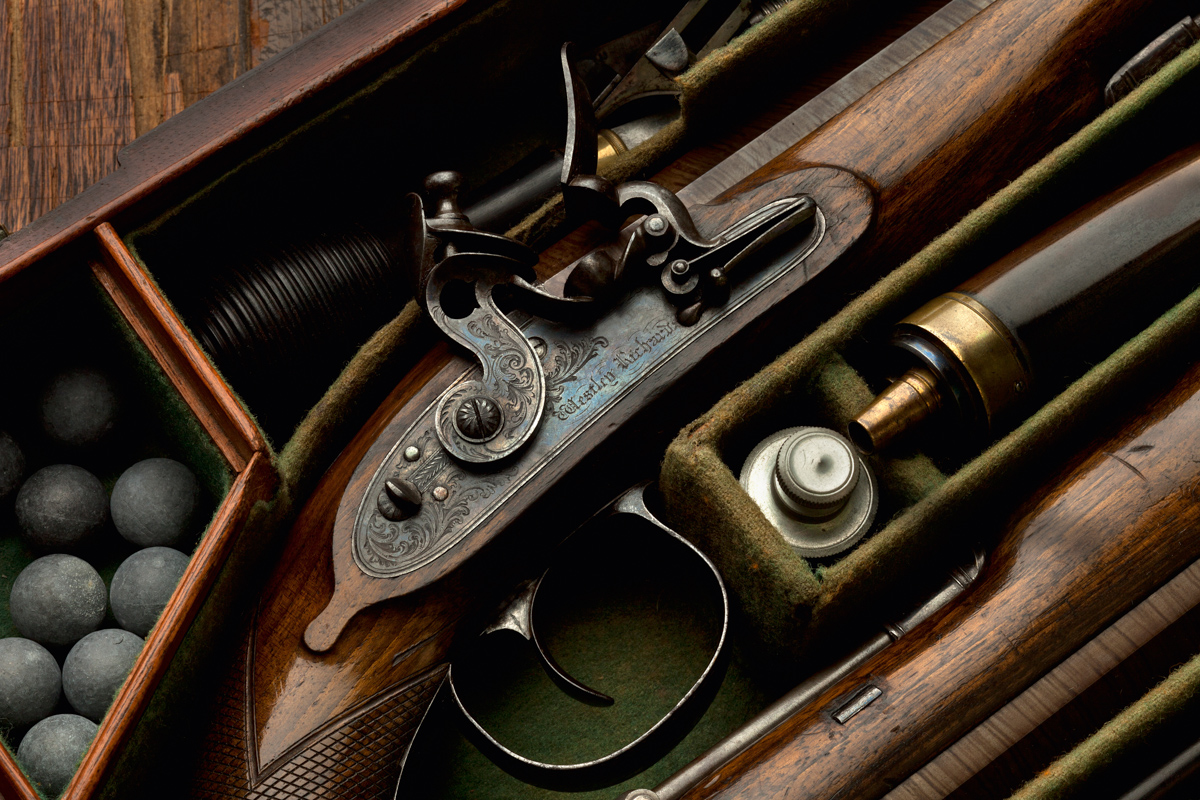 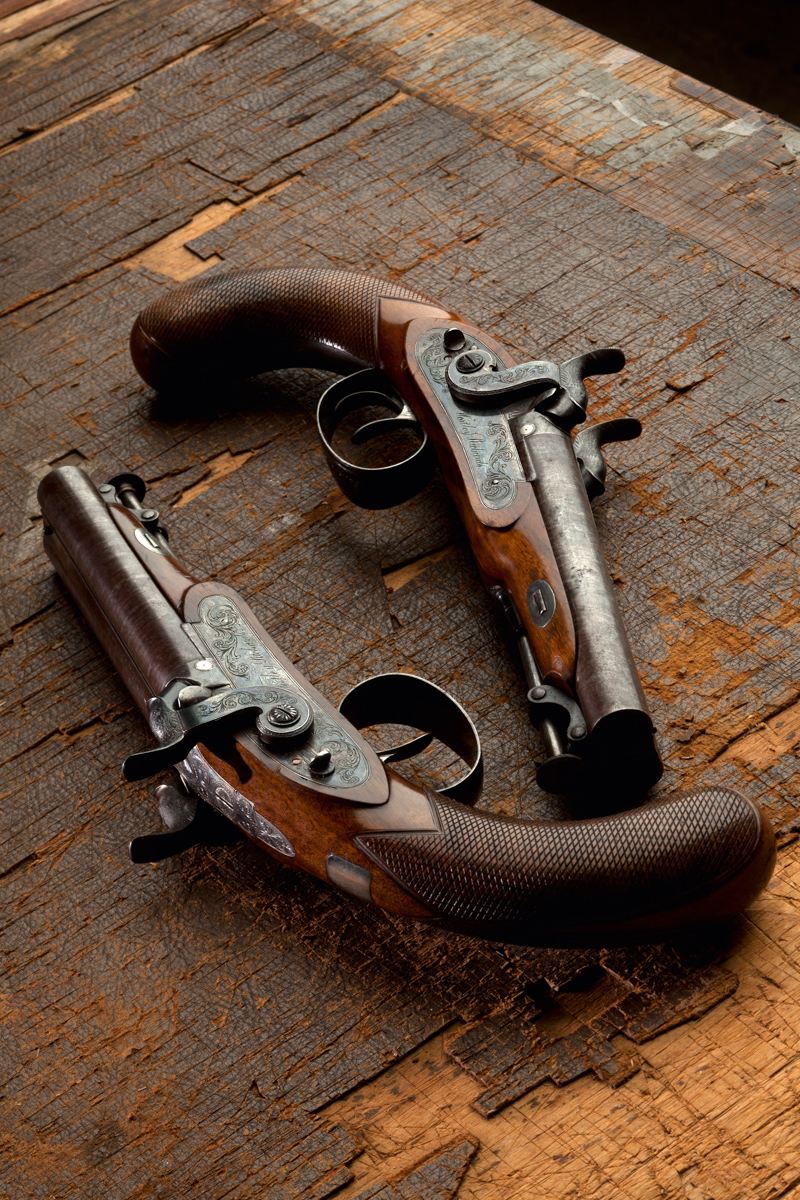 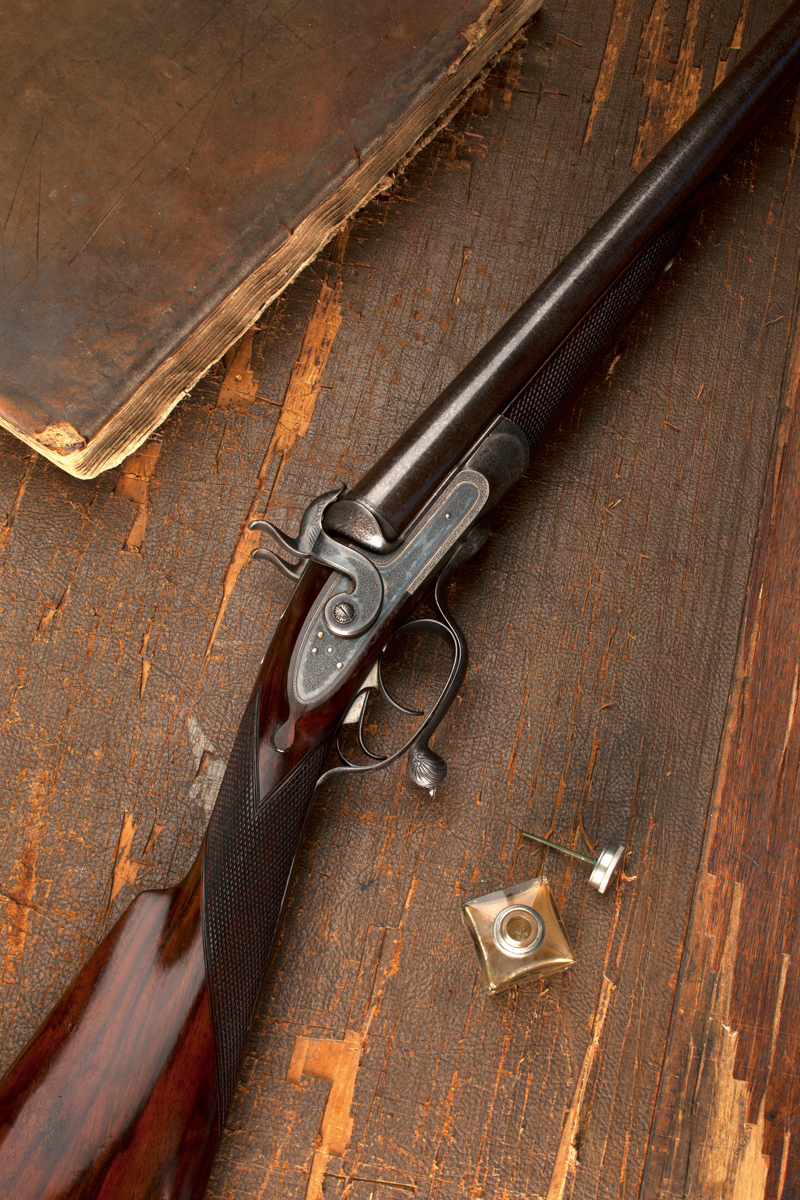 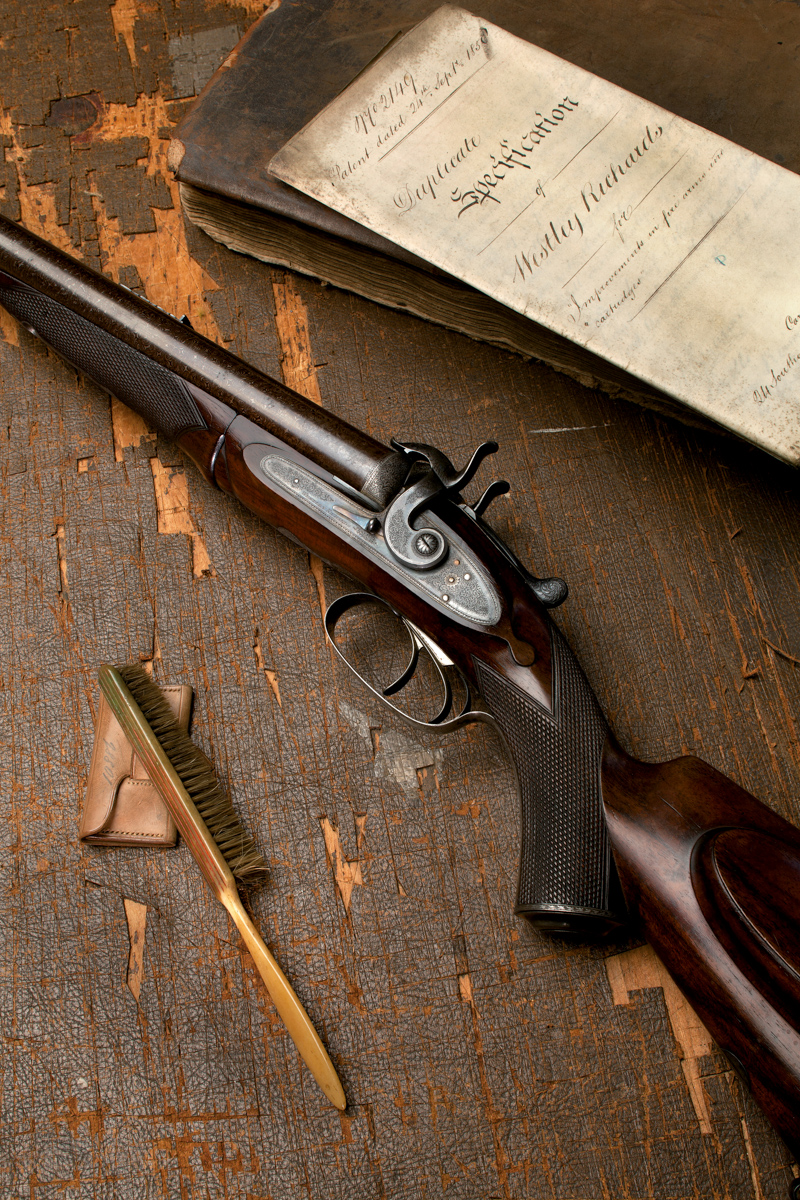 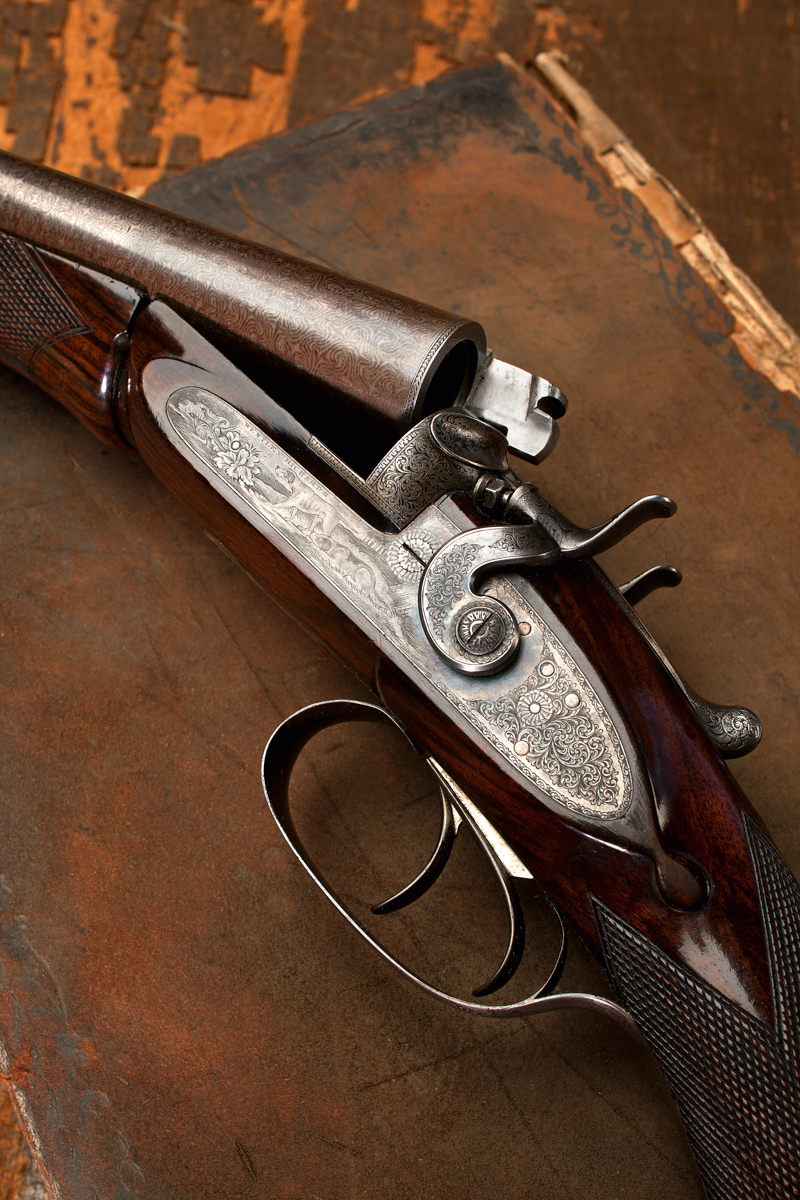 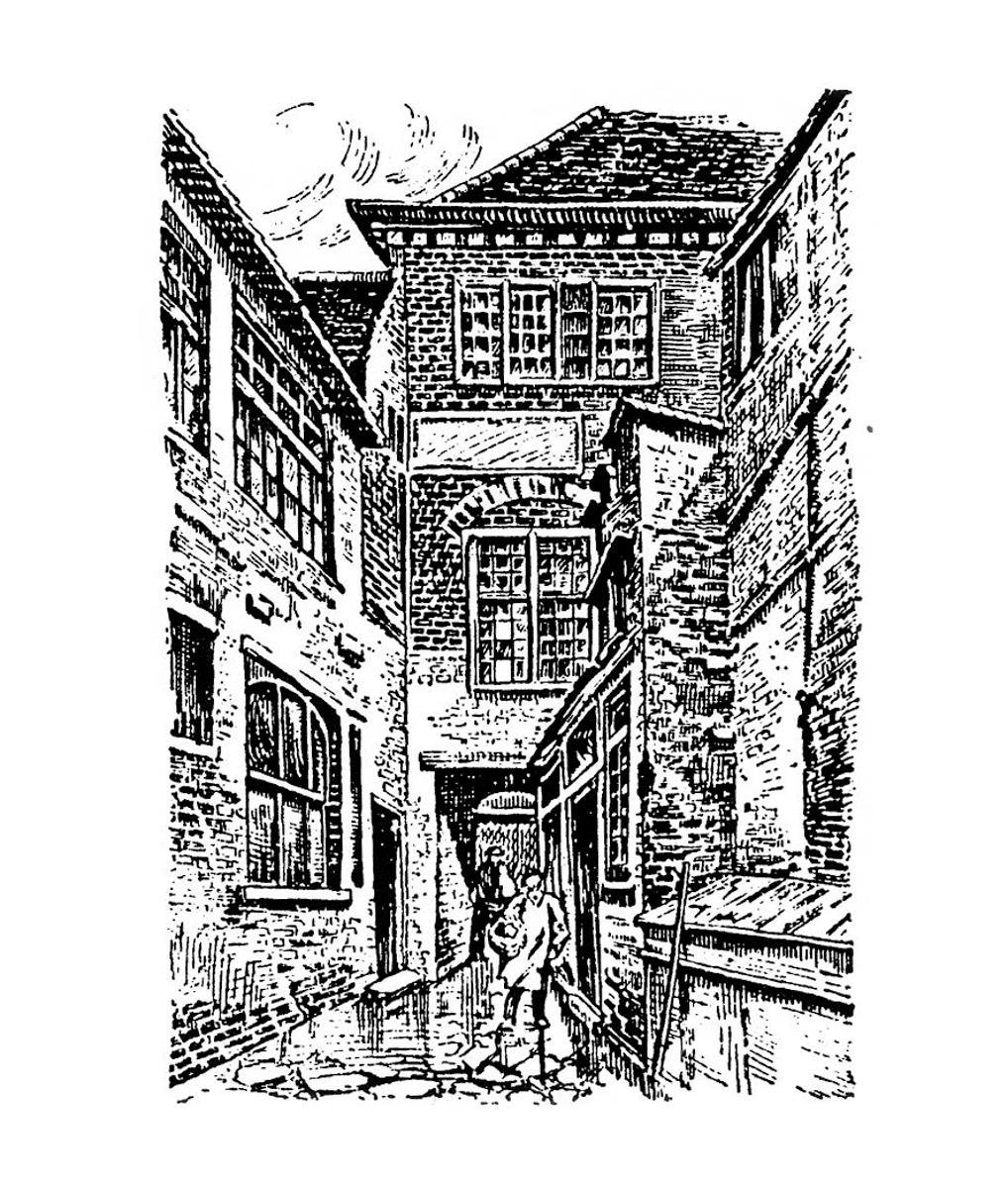