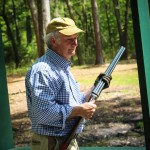 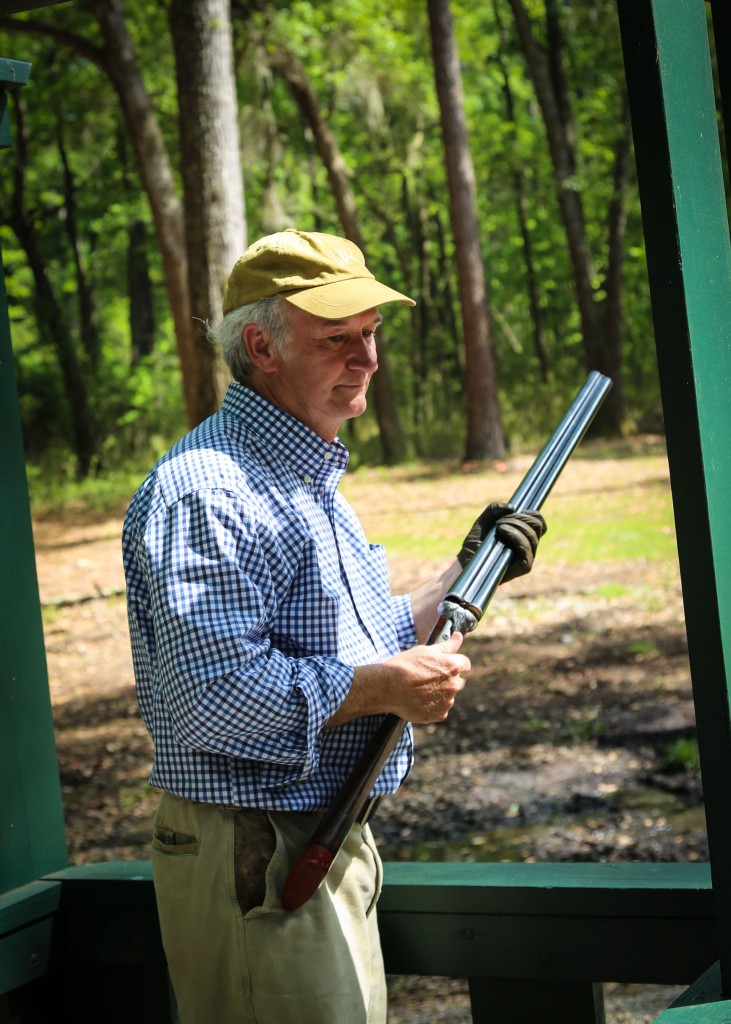 Ever since working together on our book In Pursuit of the Best Gun in 2011 and 2012, Terry and I have remained good friends and it is always a pleasure to catch up with him. During the early summer I visited two shows in the Carolina's with Terry, firstly Bray's Island and following that the Southern Side by Side Championships.

After a bad start being fined $850 for doing 95mph on the way to Bray's (much to the amusement of William Asprey of William & Son who was stopped at a slightly higher speed and let off) we had a great time visiting the 2 shows, shooting, photographing, meeting friends and eating too many oysters.

Terry is very busy now working on private commissions and for both Covey Rise and Shooting Sportsman magazines where, for those of you yet to see his work, can become familiar.

In 2014 Westley Richards are looking forward to exhibit at both these prestigious events.