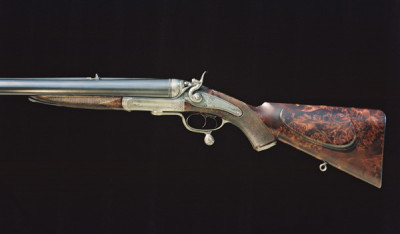 When it comes to project guns I don't think there is anything that I have ever come across personally, better than this 4g Hammer Rifle made by John Millar of Canada. John made every single bit of this rifle with his own hands except the engraving and it is a quite remarkable job. Every single detail has been considered, besides the rifle which has 2 pairs of barrels (Rifled and Shot) and 2 pair of locks (A spare pair for the African Bush), John made a full compliment of cleaning and loading accessories, an elephant hide oak and leather case, a set of leather goods for taking the rifle on Safari and of course a pile of ammunition for shooting with it. John is a machinist by trade and he moved from Ontario to the Yukon to set up his own business. Here his business worked primarily for Caterpillar servicing the large type of earthmoving equipment and other heavy machinery but also for the gold miners of Dawson City. It was after this move to Yukon that he met Neil Cross and a fascination with guns, rifles and everything shooting started having been shown Neil's collection of big bore rifles.

The 4g took John 10 years to make and when I said he made every bit, I did mean that. He drilled, bored and rifled the barrels from solids, he machined the action and all the internal parts, actioned the gun, filed it up, stocked it and regulated it. The late engraver Heidi Hipmeyer from Ontario was the only other person to have a hand in the production, she executed a simple design copied from an old Holland & Holland 10g Paradox from Neil's collection. Not satisfied with making the rifle alone, John then embarked on making a very full and complete set of accessories, both loading and cleaning, for the gun, these were turned from brass and mastodon ivory and also engraved by Heidi. Each one of these tools has been made with the same care and attention given the gun itself and are faithful to the old Dixon tools many of you may have seen in vintage rifles and guns. During the years it took to make the rifle John was a frequent visitor to our old factory, he would show the slow but steady progress with pride and tell me that the ambition was to complete the rifle and take it to Africa. He did just that and whilst he was not able to shoot an Elephant which had been his ultimate desire, he was able to take a large Cape Buffalo with which to Christen the rifle and 'proof' his work.

I think any of you with even a little understanding of gunmaking will admire this outstanding example of craftsmanship made by a person who only studied the vintage guns closely and who never had any training in gun making itself. I am happy to pass any questions regarding this rifle to John or please post them in comments below. 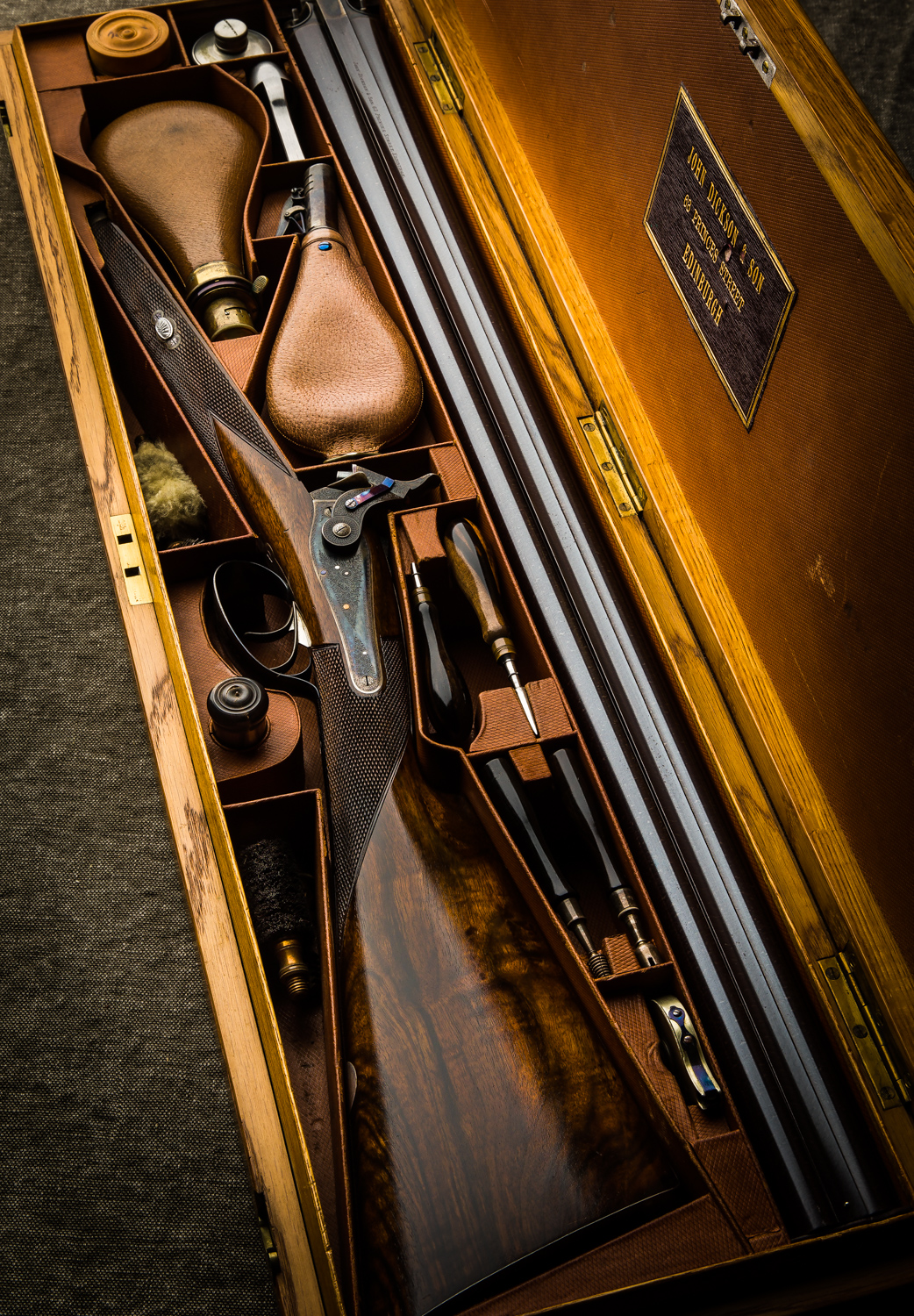 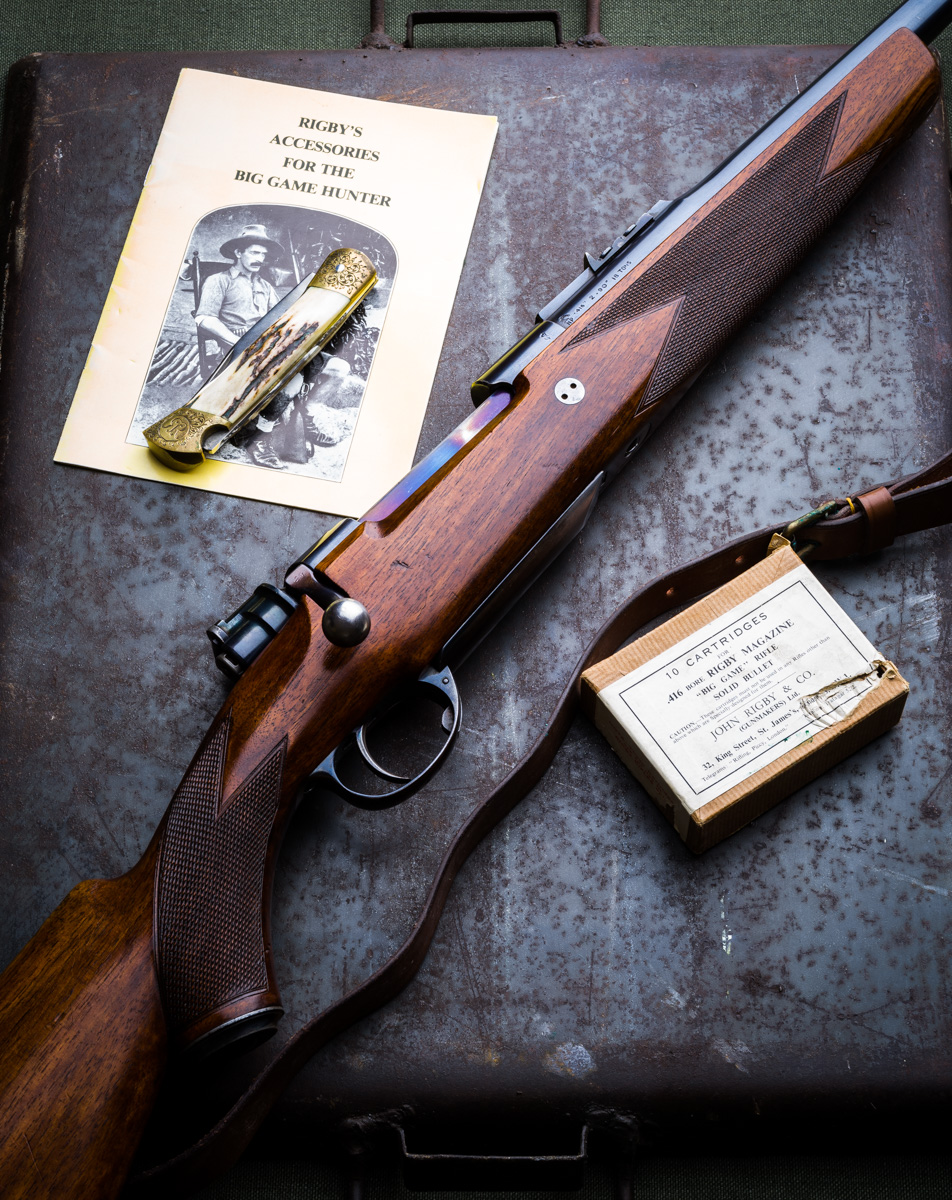