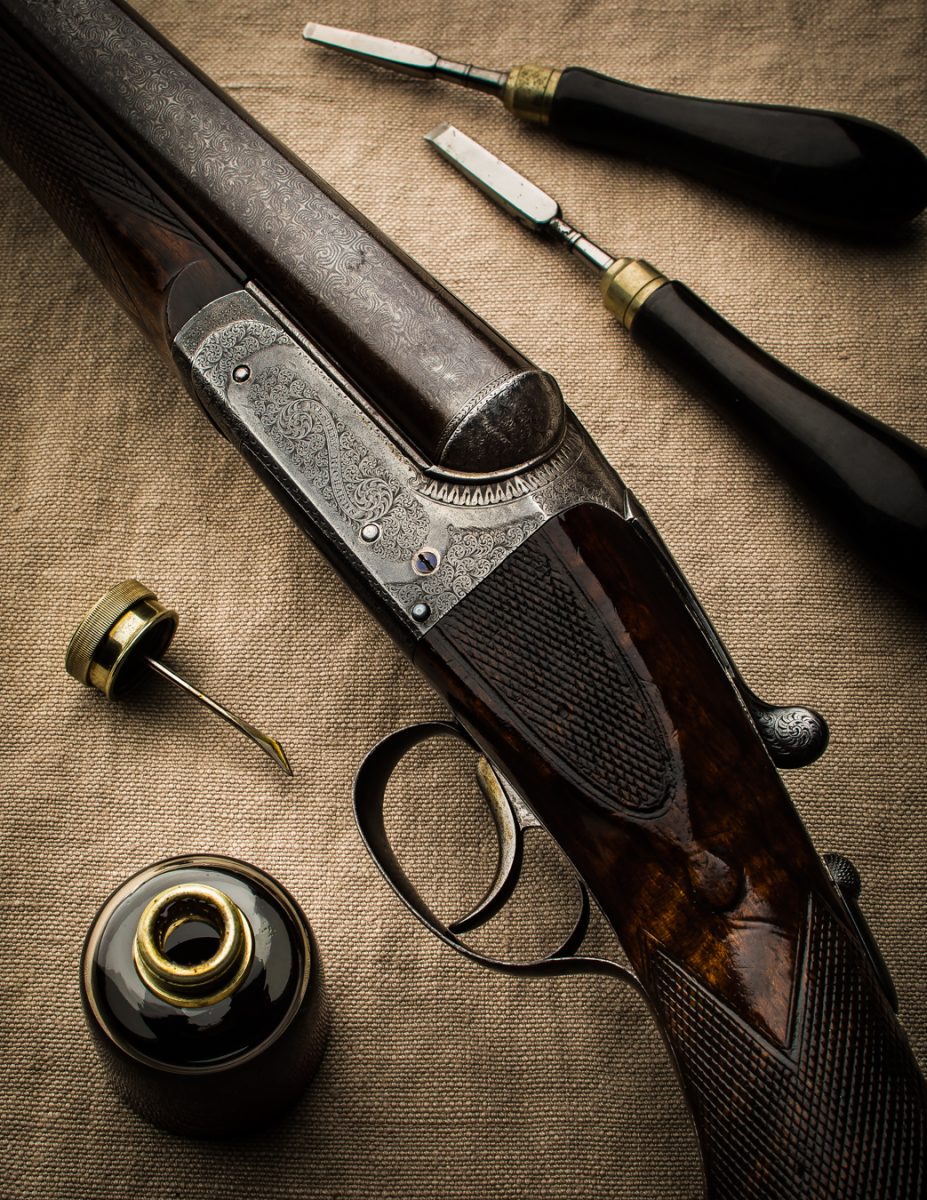 Some guns we single out for special attention because they belonged to a notable person, or took part in a notable deed. Others may be especially rare or in especially good condition. This one, is not so readily identified as belonging to one category or another.

In the modern parlance, it is 'intersectional', in that its value is constructed from parts of several different identities, all of which link it to Westley Richards. This gun is listed in the order book 13001 - 14000 as serial number 13337, for John Deeley Junior. It was ordered on 21st October 1879, the very day Edison perfected the incandescent lightbulb.

Today, the gun you see is a double barrelled, 12-bore, single trigger, boxlock ejector with 30" Damascus barrels and a rounded semi-pistol-grip stock. The original dimensions are recorded 'from fore-trigger' but it has since had a leather-covered rubber recoil pad added, to lengthen it and a host of other 'modifications' as described below which make this gun particularly interesting.

The people and patents involved in this gun are:

This is not the John Deeley who co-patented (with William Anson) the 'box lock', in 1875. John Deeley Jnr. was his son (named in the patent papers as 'John Deeley The Younger'). John Jnr. shot rifles for England and invented the Westley Richards 'Box Ejector' in 1884. He was, by contemporary accounts, a practical gunmaker as well as a skilled exponent, having been instrumental in developing the Deeley-Edge-Metford target rifles, which were very successful  in competition during the 1880s. With two 'John Deeleys' working for the same company and both putting their names to gun patents in the same era, confusion is easy.

John Jnr.'s career was cut short by illness and he died in 1893, having retired from Westley Richards in 1888 on grounds of ill health. His father out-lived him and died in 1913.

Patented in 1875 by the Senior John Deeley and William Anson; both then at Westley Richards, the 'box lock' introduced the use of the barrels as a lever to automatically cock the hammers when the gun was opened. Until that point, lever-cocking was the usual method, requiring manipulation of the lever to first cock the locks, then, at the final stage of travel, release whatever bolt was employed to hold the gun shut.

The weight of a three-and-a-half pound pair of barrels proved ample to effect effortless cocking, whereas the pressure necessary to do so seemed far more onerous when applied to a flimsy top-lever or side-lever by the shooter's thumb.

The Anson & Deeley also proved beyond doubt that the hammerless gun was the gun of the future. It reduced the number of lock parts by more than half and each part was thicker and stronger than its equivalent in a sidelock. 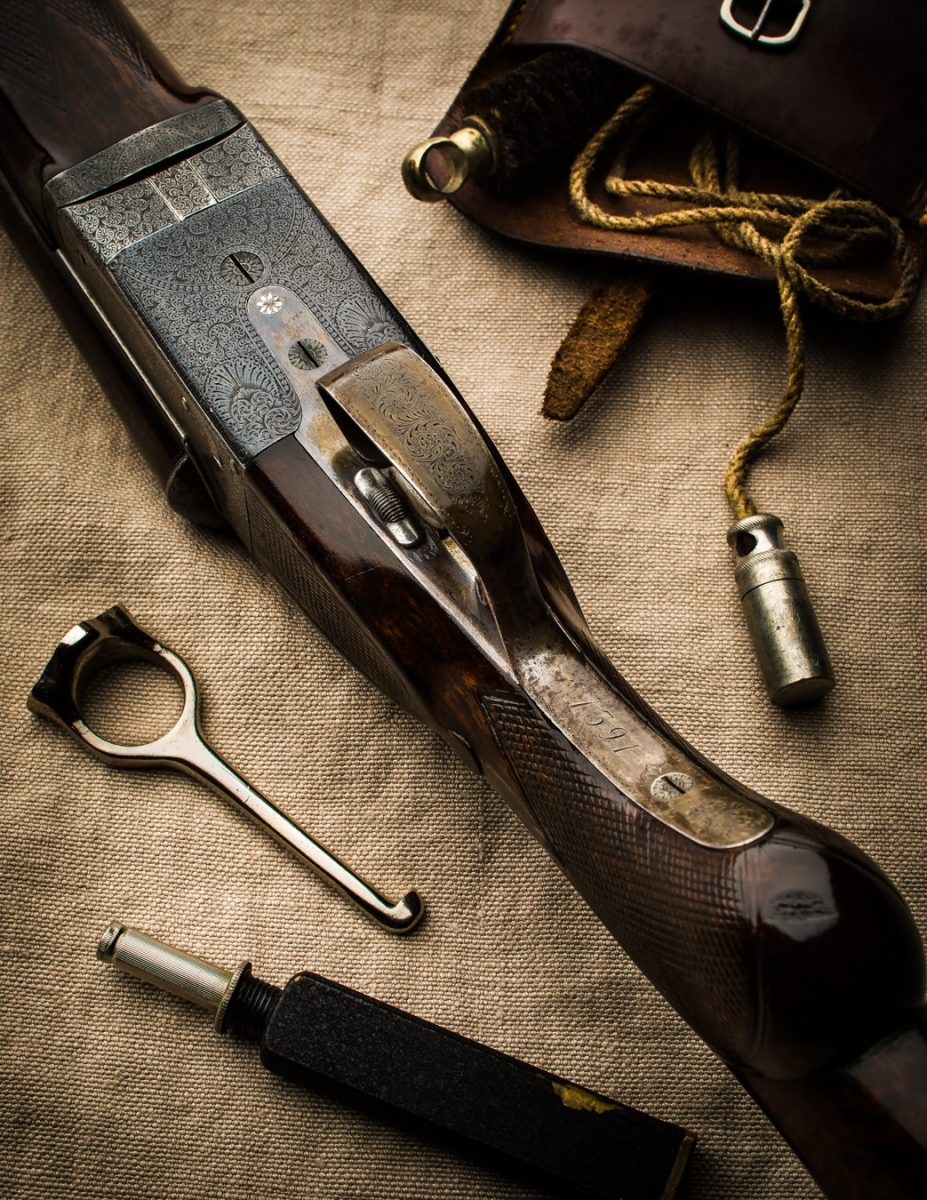 After all the other mechanisms involved with the perfection of the breech-loading side-by-side had been settled, a reliable single-trigger was the last hurdle. It took gunmakers some time to realise that there is a second, involuntary, pull applied to the trigger by the shooter, when receiving recoil from the first shot. In normal circumstances, this leads to a double discharge. To avoid this, a mechanism has to be built-in to block the second pull, or invalidate it. The second shot is actually triggered by the third pull.

The first Westley Richards single-trigger patent was lodged in 1901 and the reference in the order book to measurements '14 1/8" from fore trigger' show it was not commissioned originally, but converted later to a single trigger. Not only does it have a single trigger now, it has a selective single trigger!

Henry Sharp tested the Westley Richards selective single trigger in 1906 (Modern Sporting Gunnery) and gave it a rave review, both for reliability, speed and mechanical efficiency. This particular mechanism blocks the second pull mechanically after the first shot. Barrel selection is by means of a neat button on the trigger plate, which slides forward and back, like a safety slide, selecting right barrel first, when pushed forward, left barrel first, when pulled back. 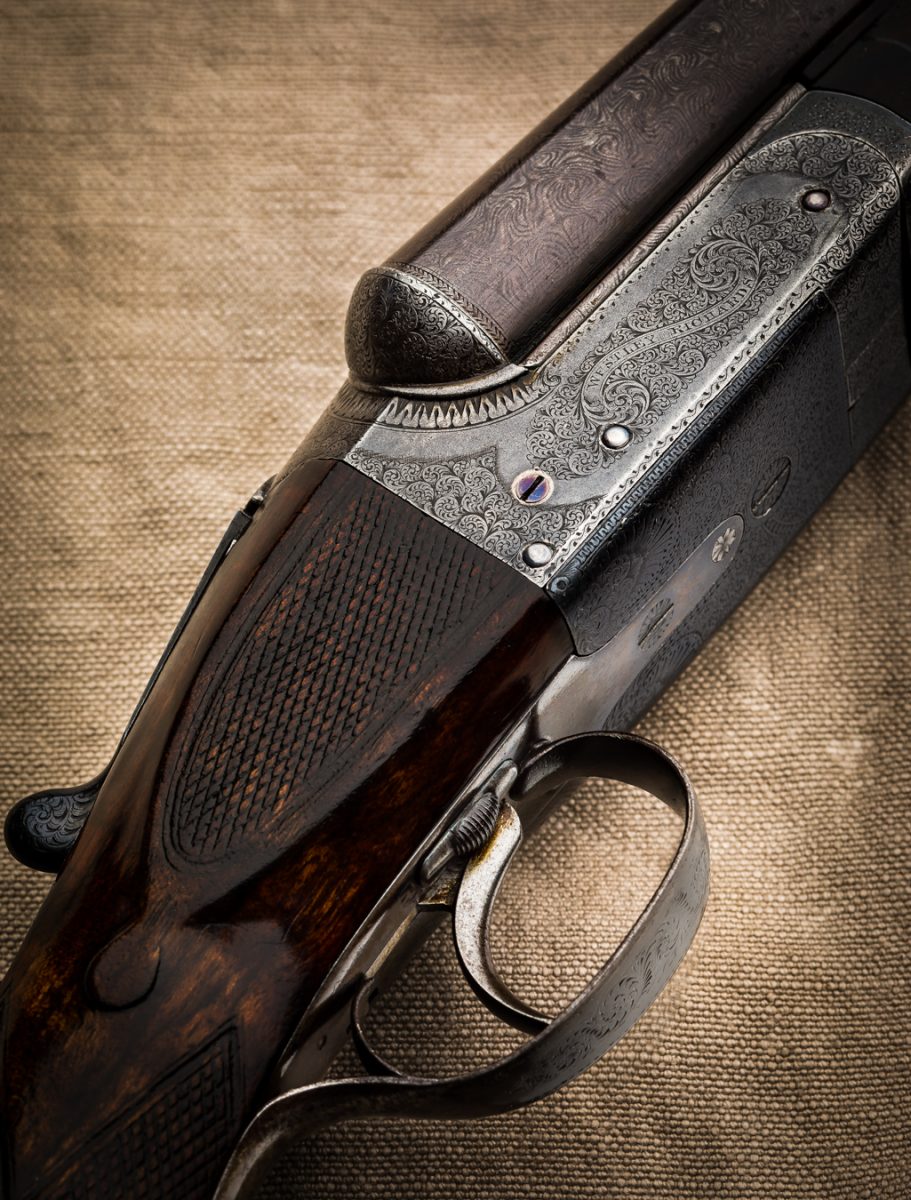 The first notable ejector system is credited to Needham in 1874 and this was developed by Greener into several variants, like the 'self-acting ejector'. However, the 1884, John Deeley Jr. patent brought the ejector work into the forend, as a separate lock mechanism; one for each barrel. It proved reliable, was much simpler to construct and maintain than Greener's ejectors and it was quickly adopted by Westley Richards and used by other makers.

In fact, it appears to have been used without permission by other gunmakers and John Deeley Senior headed the efforts to protect it in court. These efforts were eventually rewarded with a favourable ruling in the House of Lords.

The modern Westley Richards guns, like all British sporting guns today, employs a combination of three patents to secure and release the barrels. The 1863 Westley Richards top-lever, the Westley Richards bolted doll's head rib-extension and the 1863 Purdey-patent sliding double-under-bolt. Linking these mechanisms is the spindle patented by W. M. Scott in 1865. However, early Westley Richards breech-loaders had only one lump and no Purdey bolt. 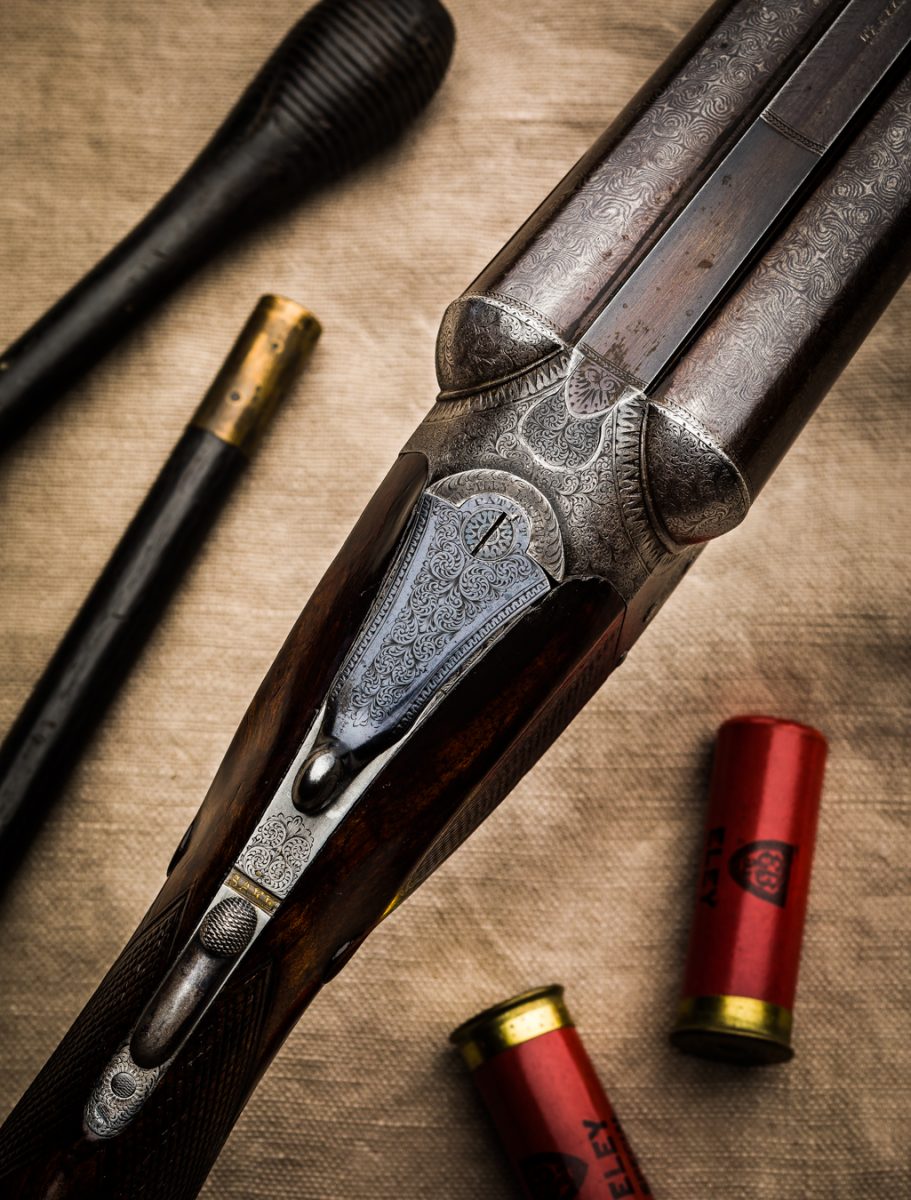 This patent dates to 1873 and is a neat, hinged and recessed, catch in the forend wood, still used by the company today. James Edge was the foreman of the rifle department at Westley Richards.

Outwardly, the gun is typical of late 1870s boxlocks. It has the chequered panel 'church windows' emulating the shape of a sidelock plate to the rear of the abrupt cut-off between action and head stock. This must have been aesthetically challenging to sportsmen at the time and gun makers experimented with ways of making it more attractive.

The stock is of pleasing figure and colour but not what today's customer would rave about. The gold oval has an intricately intertwined 'JD' engraved inside and the action and furniture are fully engraved with fine scrolls.

The cocking dogs are of rounded form. Early Anson & Deeley guns can have rounded or even squared dogs, they are always chunkier than later models.

The styling of the stamping is consistent with another 'first' gun - 'The First Anson & Deeley Hammerless Gun' ((No 5056). This has similar stamping on the flats; 'ANSON & DEELEY'S PATENT 1'. 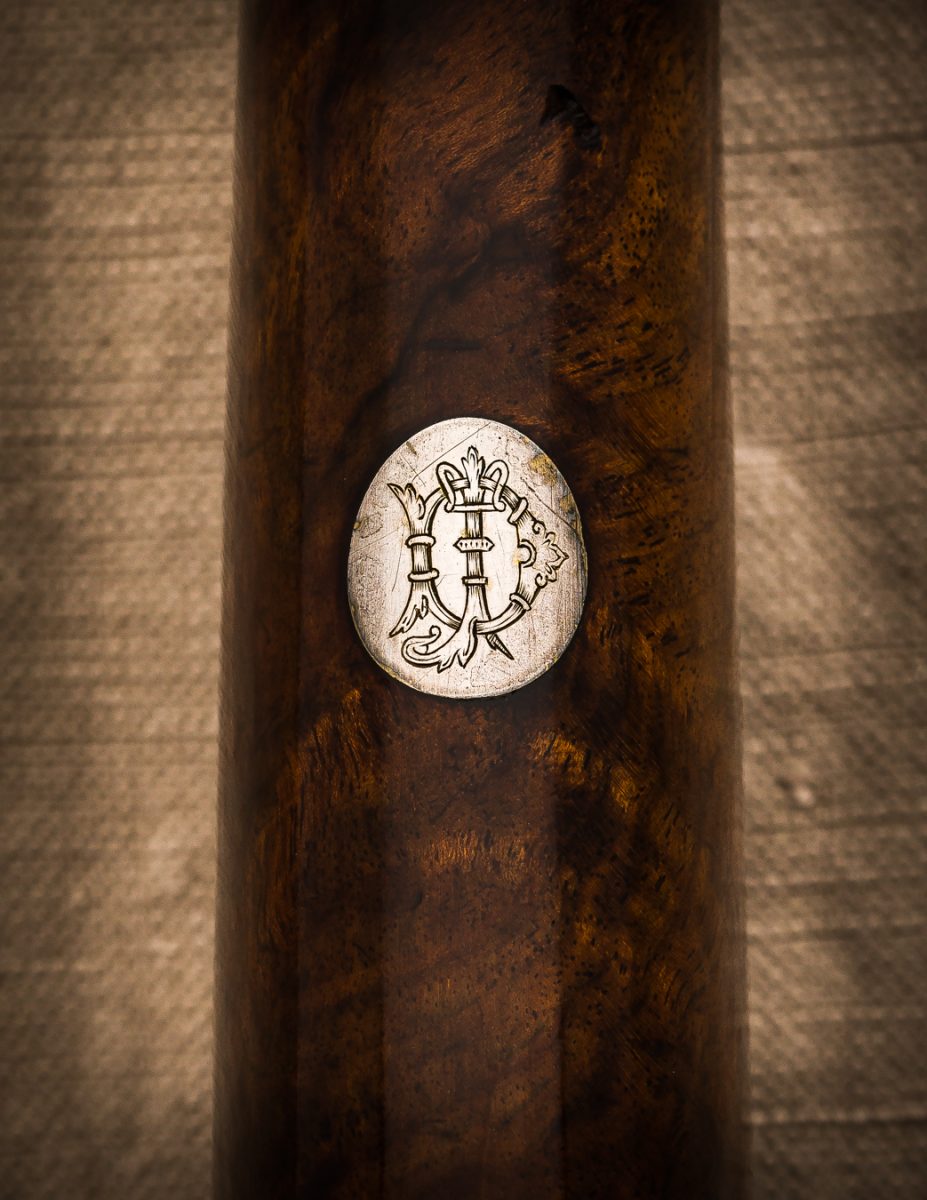 There is no serial number on the forend iron and the guard strap has '1391' engraved on it - the patent use number. This is not at all usual. So, what can we speculate and deduce from all this evidence and historical development?

I suspect the gun was made as a boxlock, non-ejector with two triggers for John Deeley Jnr, in 1878. The records indicate this to be the case. Later, it was donated to become a guinea pig gun for the addition of the new patent ejector system. This would have been in the mid 1880s.

Then, after 1901, the gun was further altered, with the conversion to the new selective single-trigger. This would have involved the removal and replacement of the trigger guard. I can imagine the guard going to the engraver for the addition of scrolls and he, perhaps, noted the only number on the action '1391' and put that on the guard strap, assuming it to be the serial number.

It would be natural for John Deeley Jnr. to put himself and his own gun forward for trialling new patents, but we must also remember that he left the company is 1888 and died several years before the single trigger was patented. Could it be that he was in declining health by the mid 1880's and had given up shooting? If the gun were returned to the company, it would have been an obvious candidate for using to experiment with new patent ideas.

Whatever its path, John Deeley Jnr's 12-bore has been involved in some key stages of the development of ideas which helped progress the company and its products into the 20th century, laying some of the essential steps to our continued success. 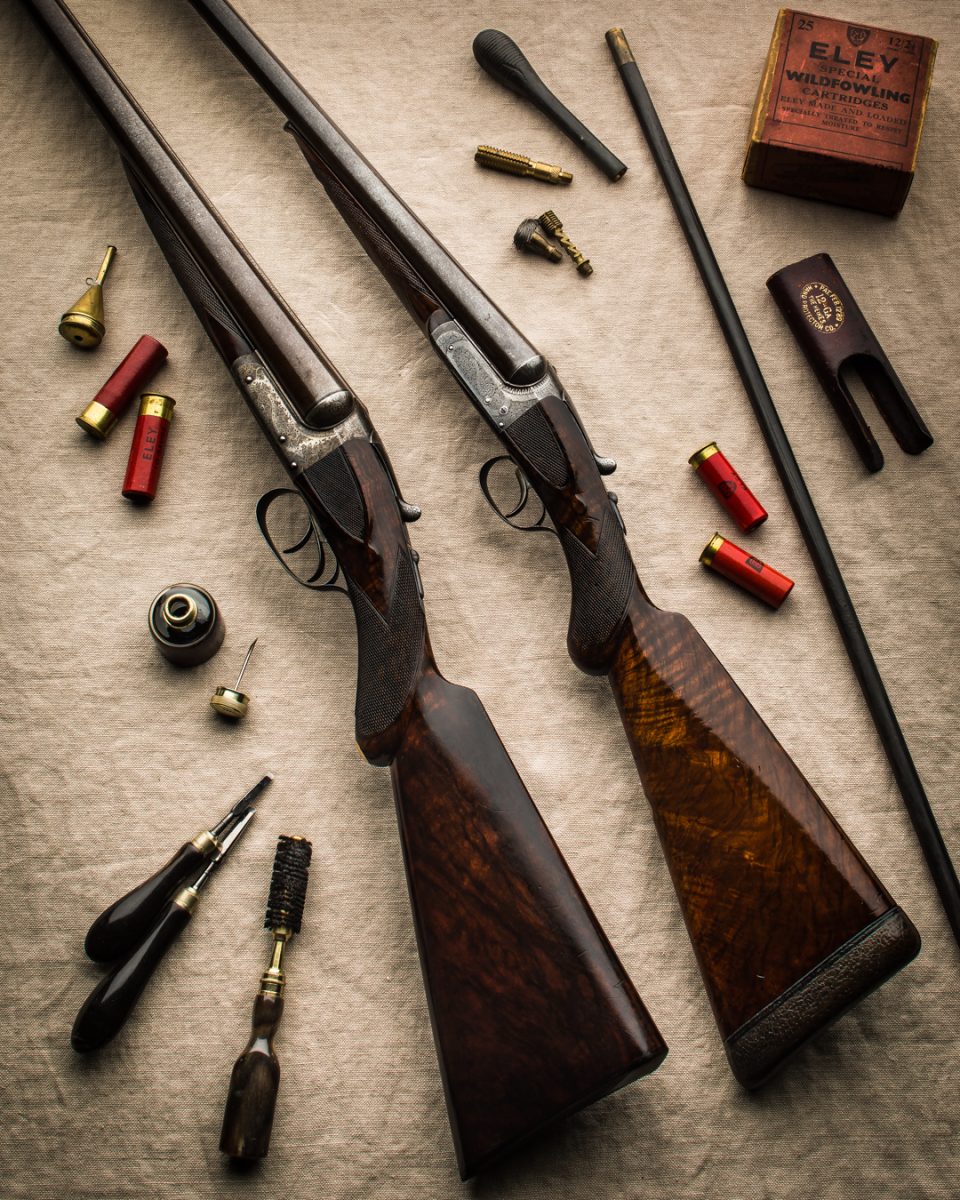 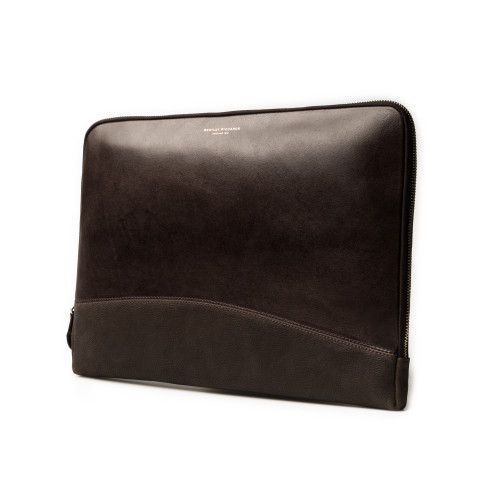 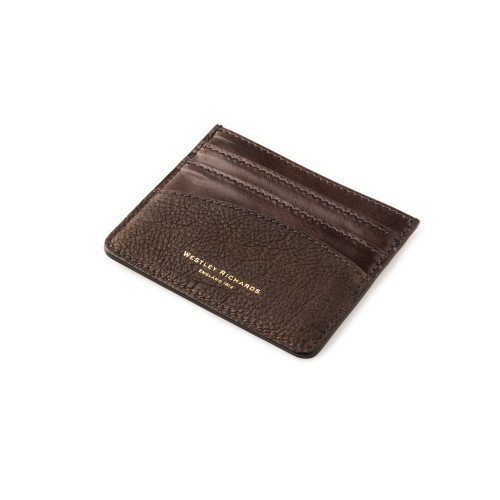 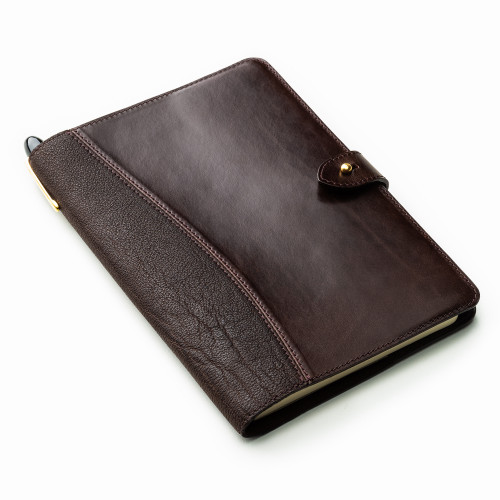 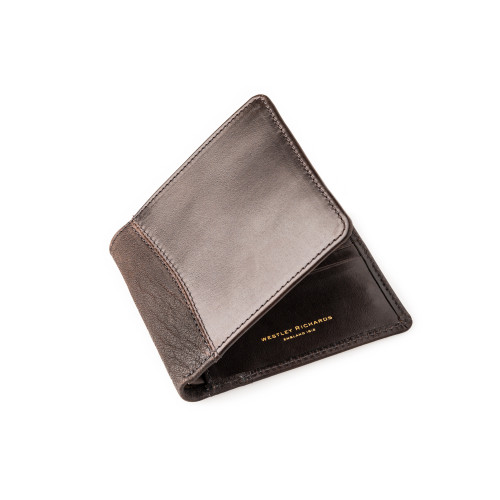