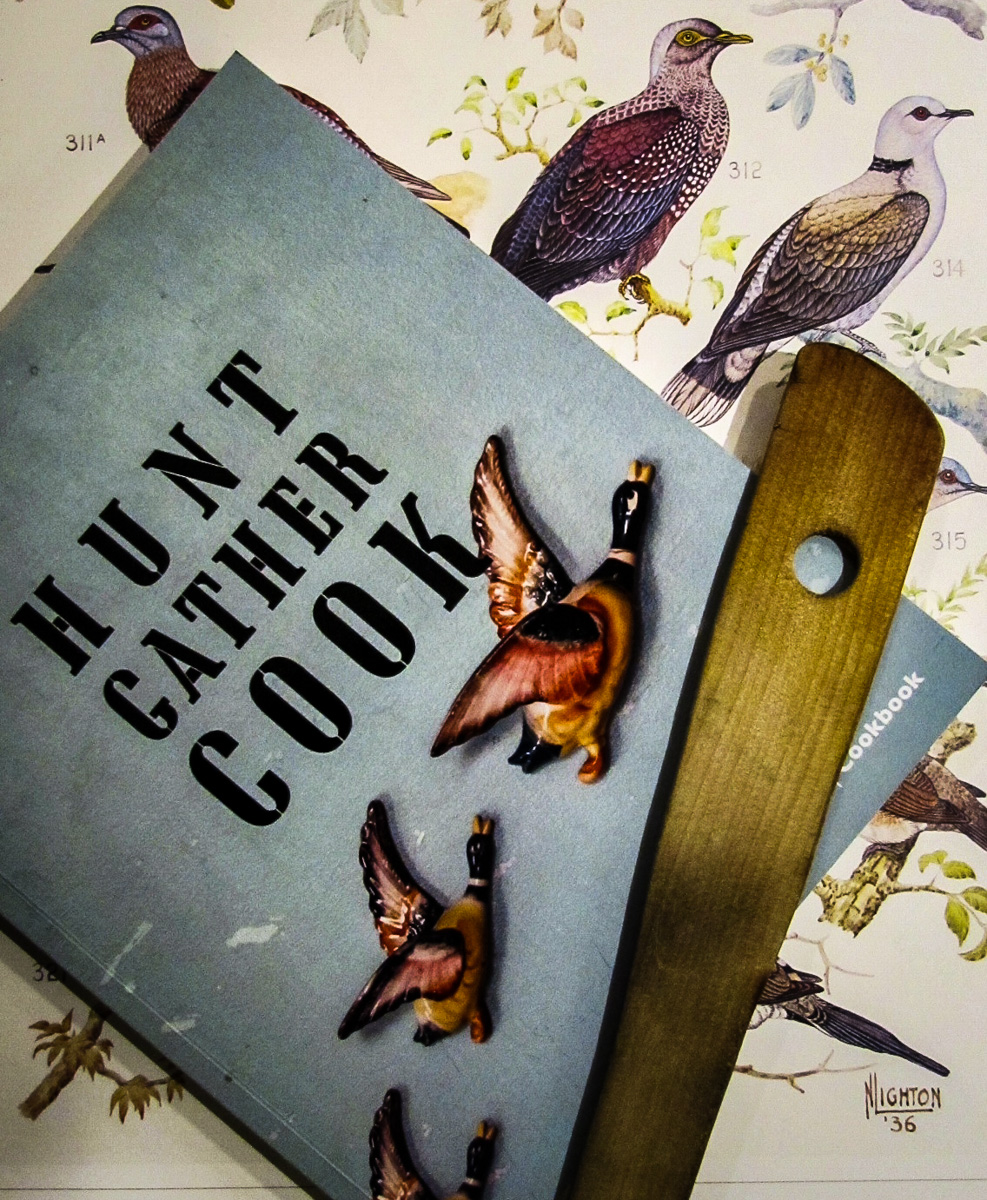 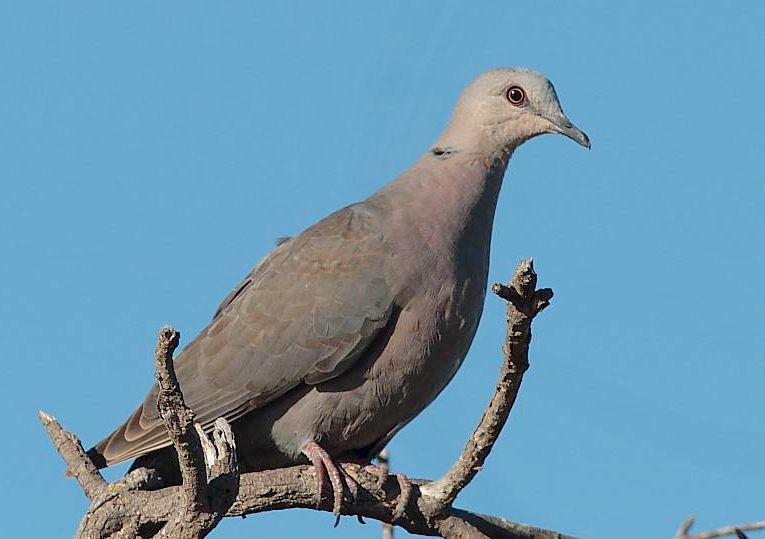 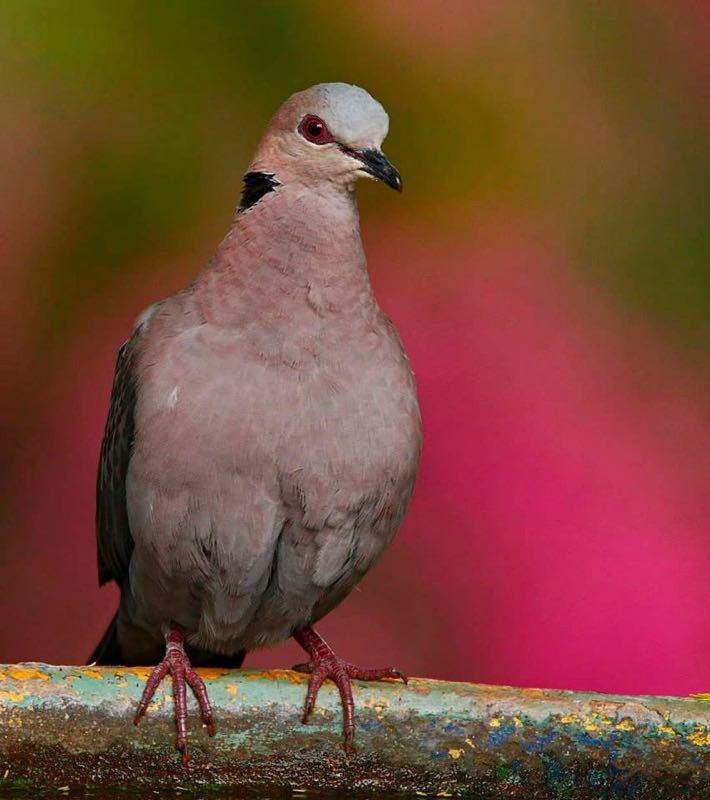 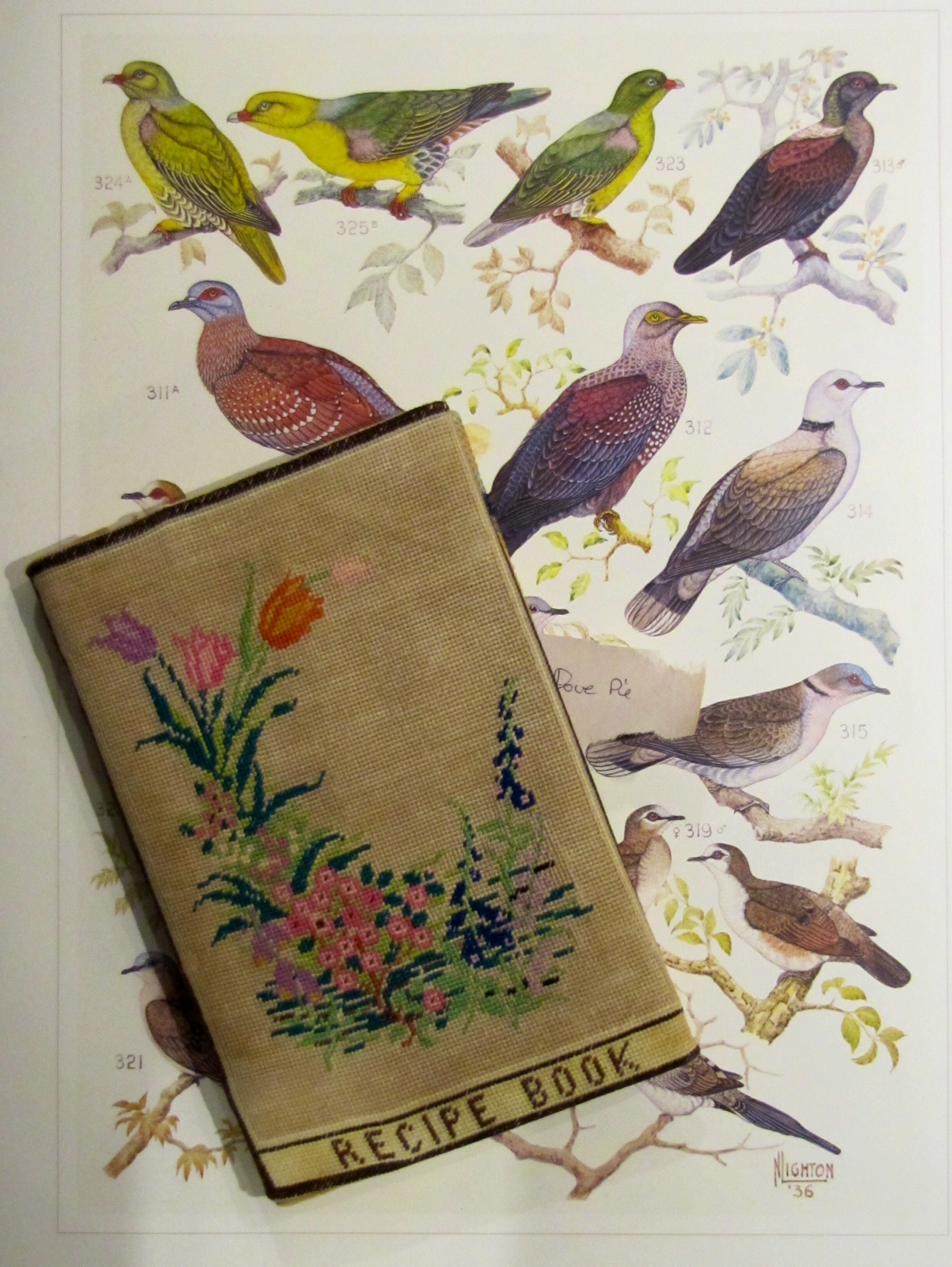 Walking with Veterans. A Short Story by Colin Partridge. 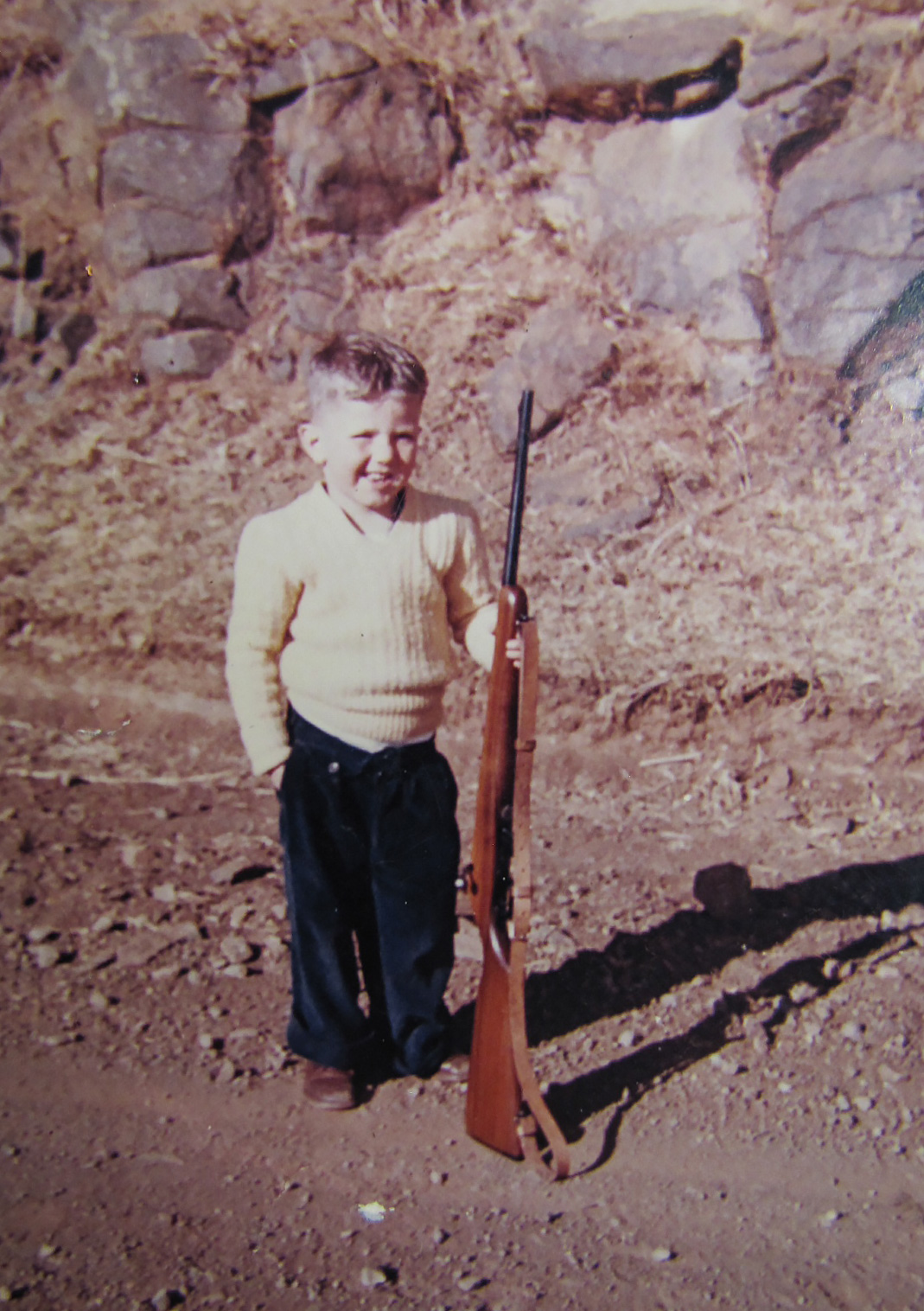 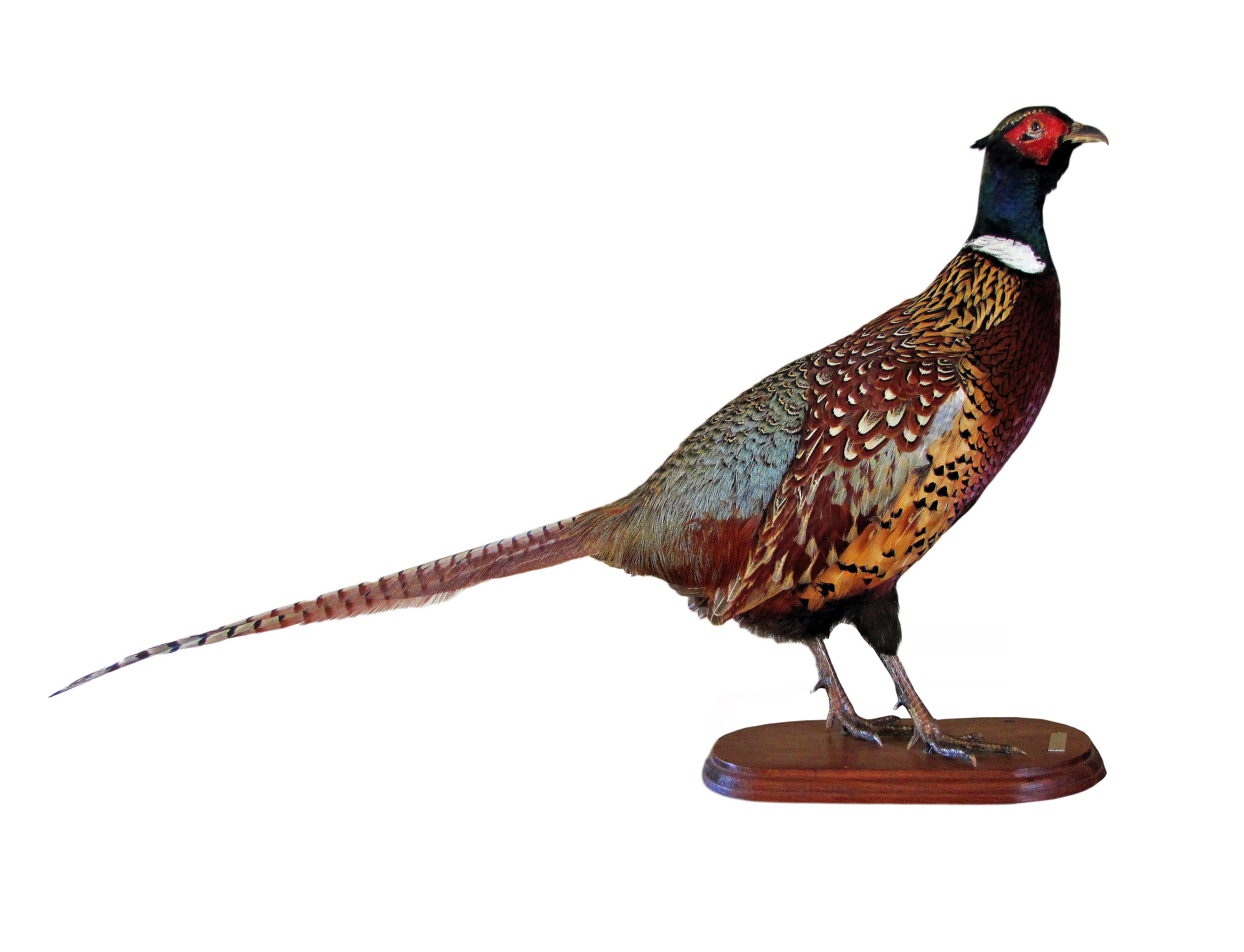