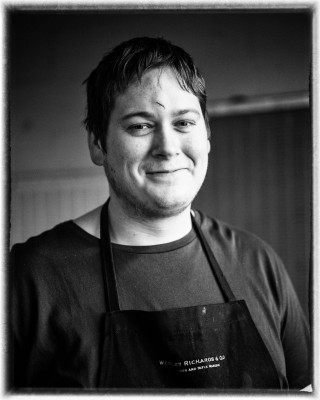 Check your scope is tight on the rifle or don't trust your workmate!

I think we have all suffered at some point in our hunting career the indignity of being 'scoped', how many times have you seen a friend return with a black or bleeding eye, a few I am sure! Considering the amount of shots we take here with scoped rifles I am amazed how rare an occurrence it is. The last 'war wound' I recall was at the old premises when a customer test fired an old .425 on our range. On this occasion the rear sight flew off and lodged itself in his forehead, needless to say that sale was not concluded satisfactorily! 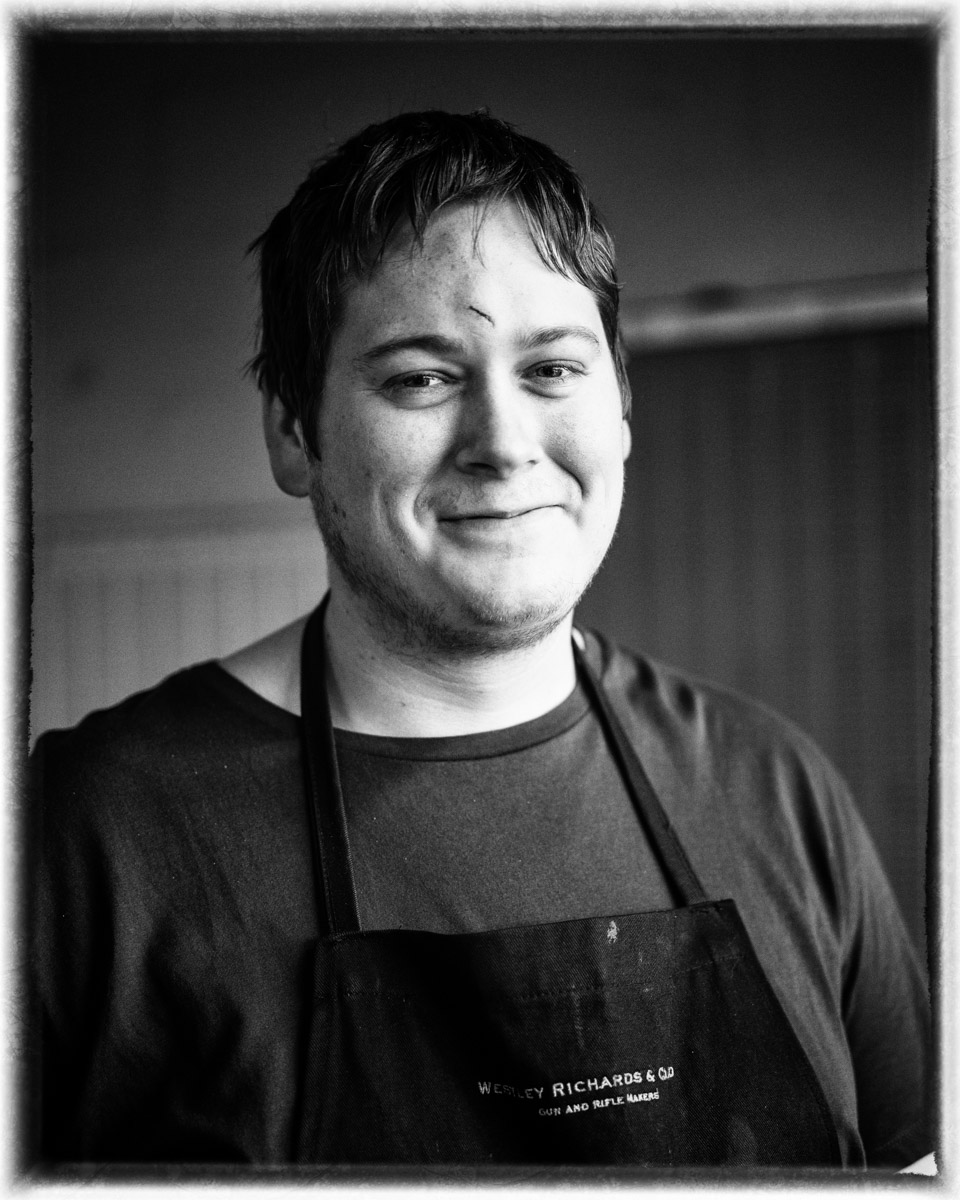 Today's job for Stuart, our regulator here at Westley Richards, was test firing a .500 Jeffery to which we fitted new mounts for a customer who's failing eyesight had rendered the rifle useless with only iron sights. I am quite sure that many of you will have now made the assumption that 'only a fool would put a scope on a rifle of that size' which to some extent I would agree, a .500 Jeffery goes off with quite a thump. you will have assumed that the rifle and scope flew back and hit Stuart in the face but this was not the case, the scope came off and hit him! Deliberations are now ongoing as to whether the Smithson mounts are not man enough for the 500J & .505 or if the tightness adjustment was just not tight enough and blame can be laid at the bench of the fitter!

Check your scope is tight!!