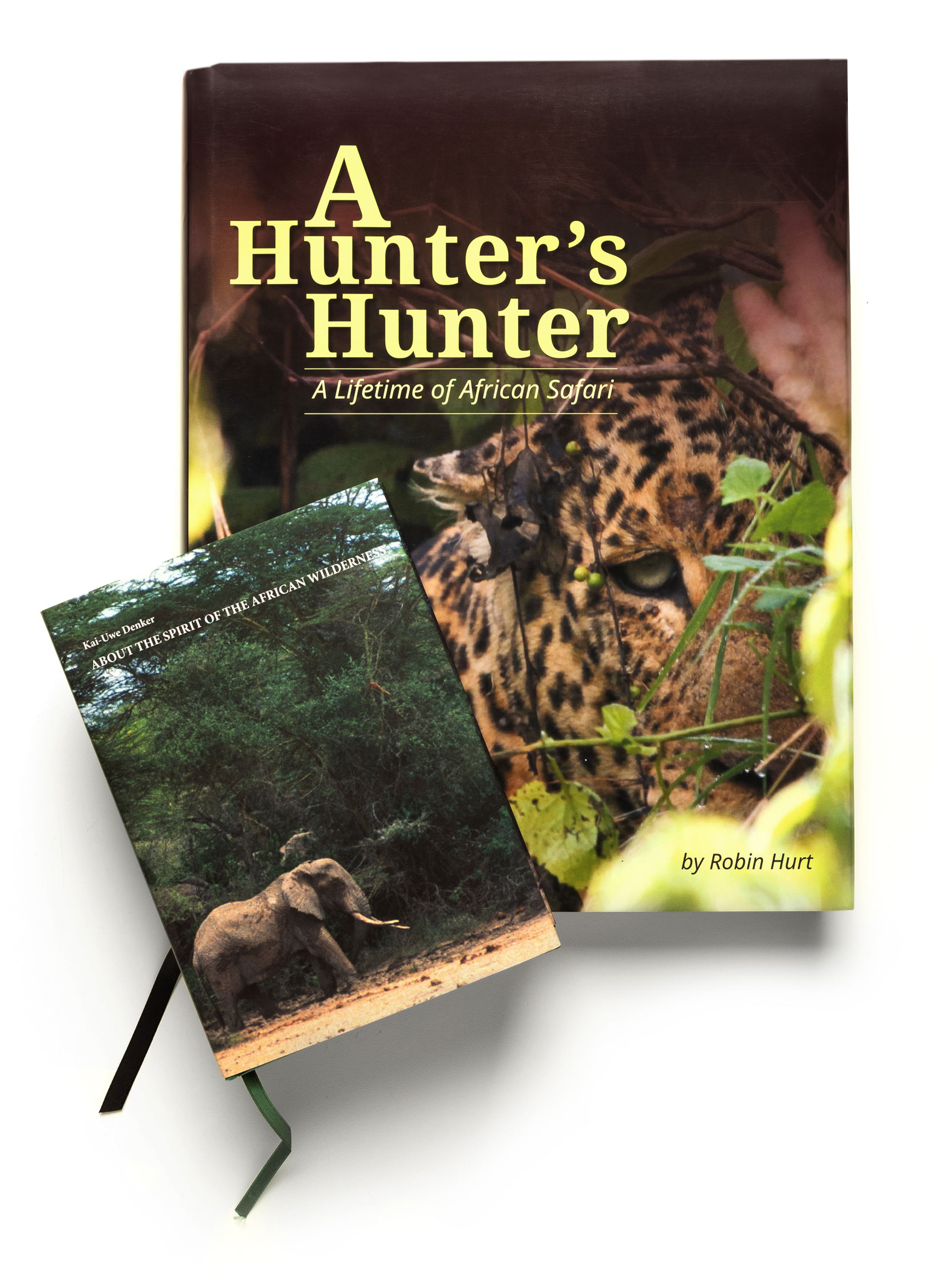 This post was originally put up by Simon Clode back in 2013 and it seems more relevant now that we all have more time on our hands!!!! A few newer titles have been released by the modern hunting book suppliers including Kai-Uwe Denkers 'About The Spirit Of The African Wilderness' available from Trophy Room Books, and Robin Hurts 'A Hunter's Hunter' available from Safari Press. Both of these books are destined to become hunting classics and if nothing else they should get us in the spirit for our next safari adventure! 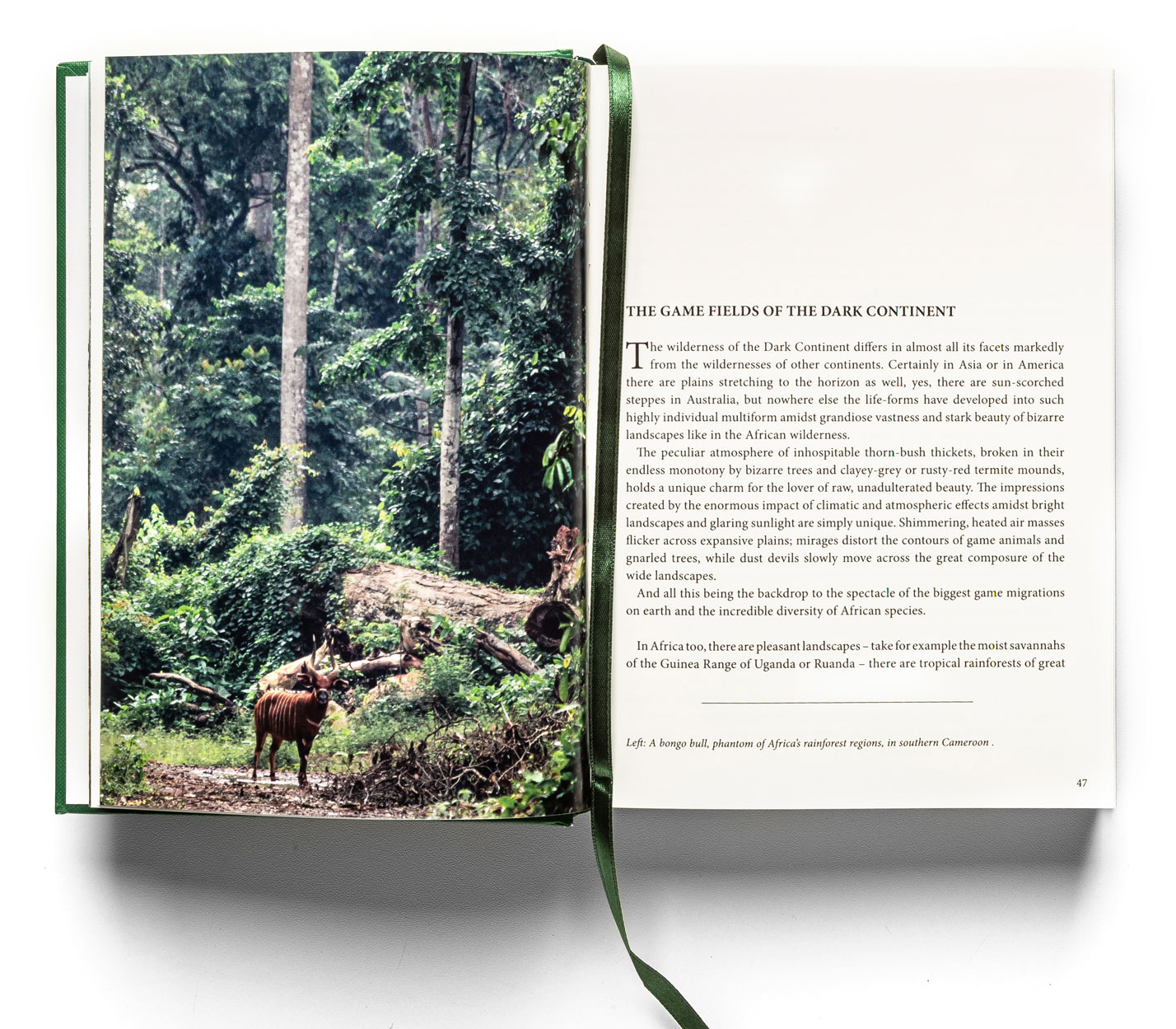 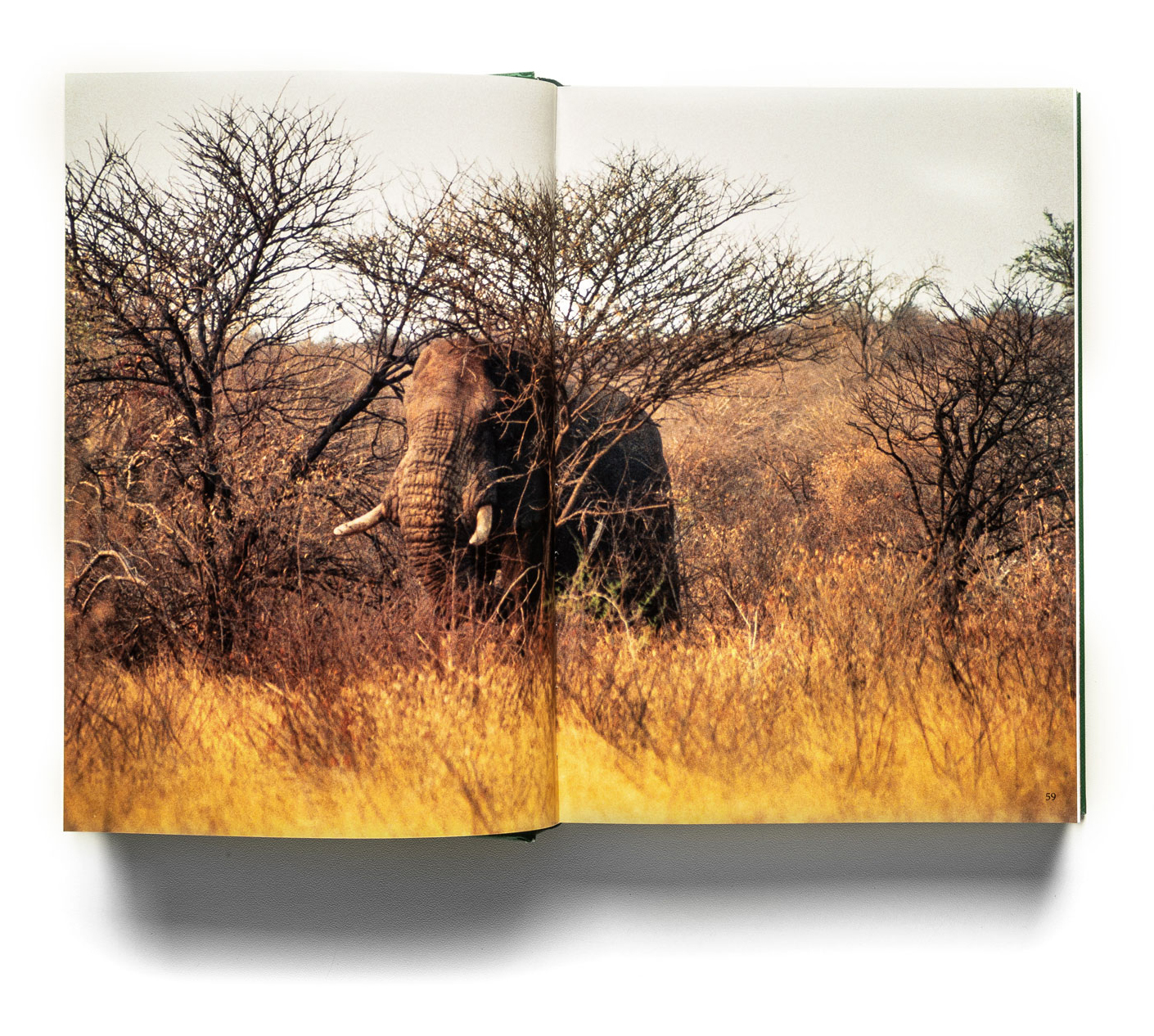 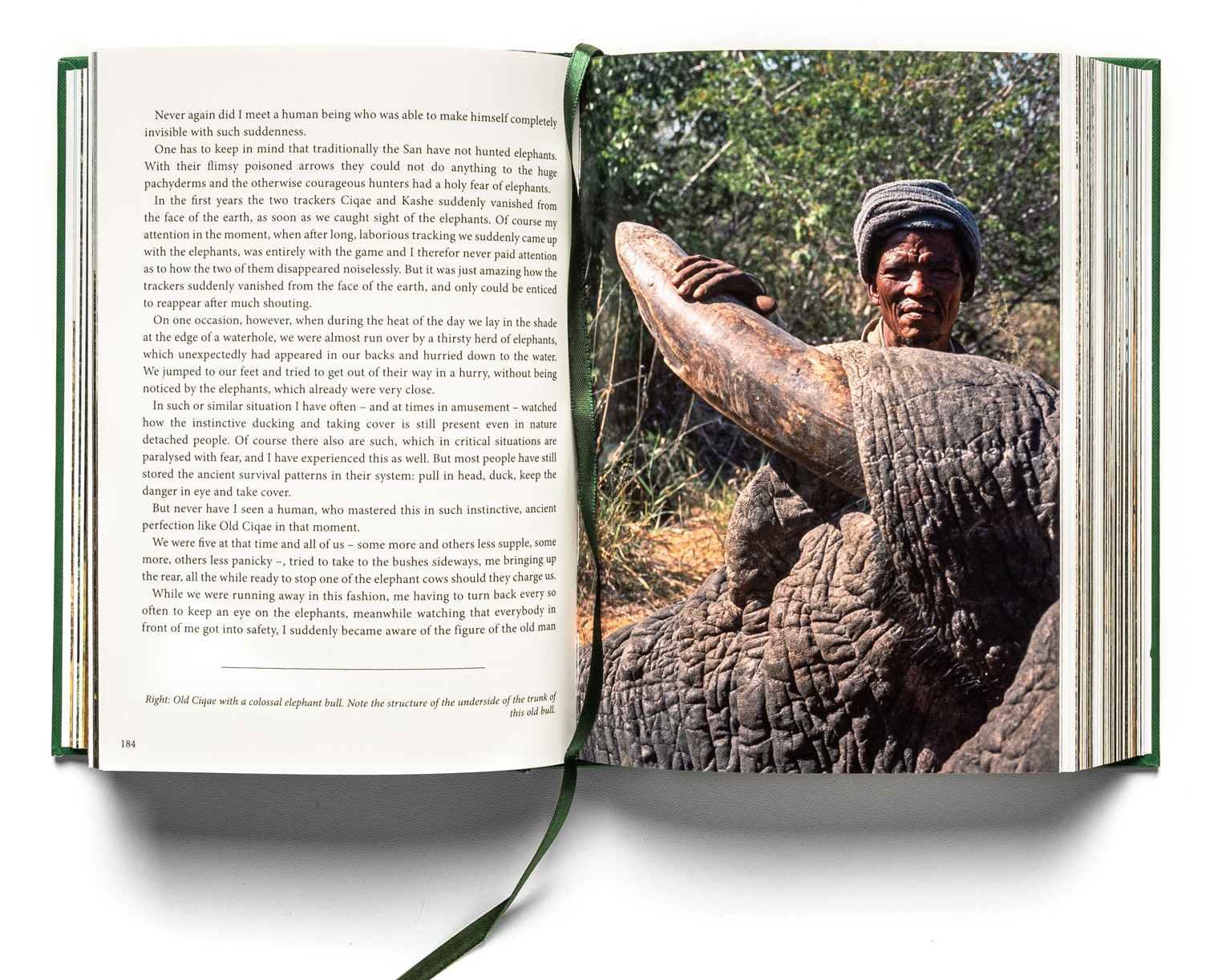 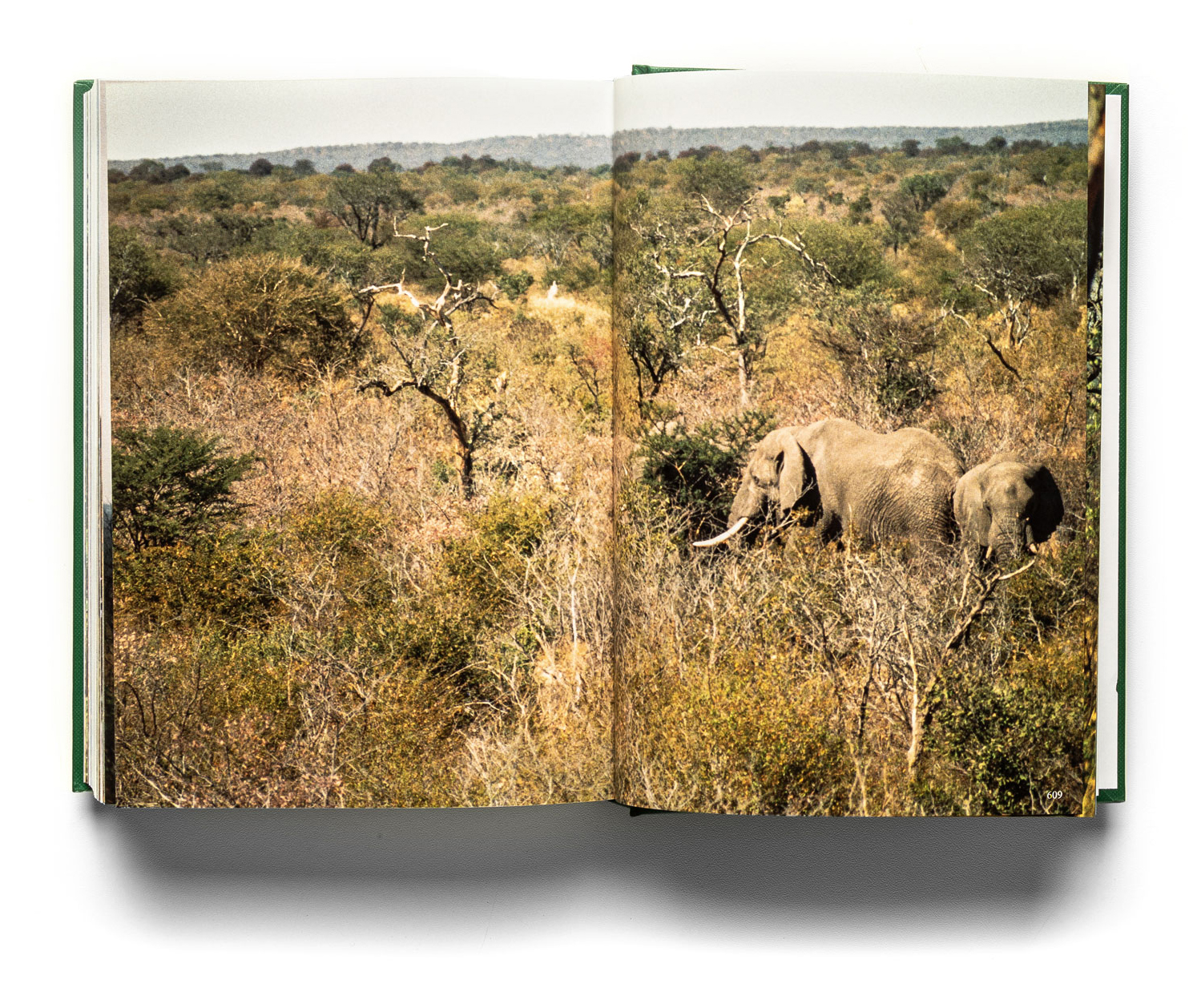 There are literally 1000's of books on the market which touch on our sport, in one way or another. Be they on guns, rifles, wing-shooting or big game hunting the choice is far and wide. Here at Westley Richards many of us have collected books on our sport since an early age and are often showing off to each other the 'rare book' we have just managed to acquire. It seemed appropriate to ask a few other well known book collectors, writers and sellers what their 10 best books were, the ones they feel every sportsman should read and have in their library. I hope it proves informative and helpful.

Anthony Alborough-Tregear "Trigger" runs the gunroom and production at Westley Richards and has been collecting books on guns and hunting since the age of 15.   His list is biased towards Africa and the hunting of Elephants to which he has now progressed after many years obsessively stalking Roe deer.

Ludo Wurfbain is the owner of Safari Press in California who publish many books related to our sport. An avid hunter, wing-shooter and book collector, Ludo is also the publisher of the magazine Sports Afield which was founded in 1887. 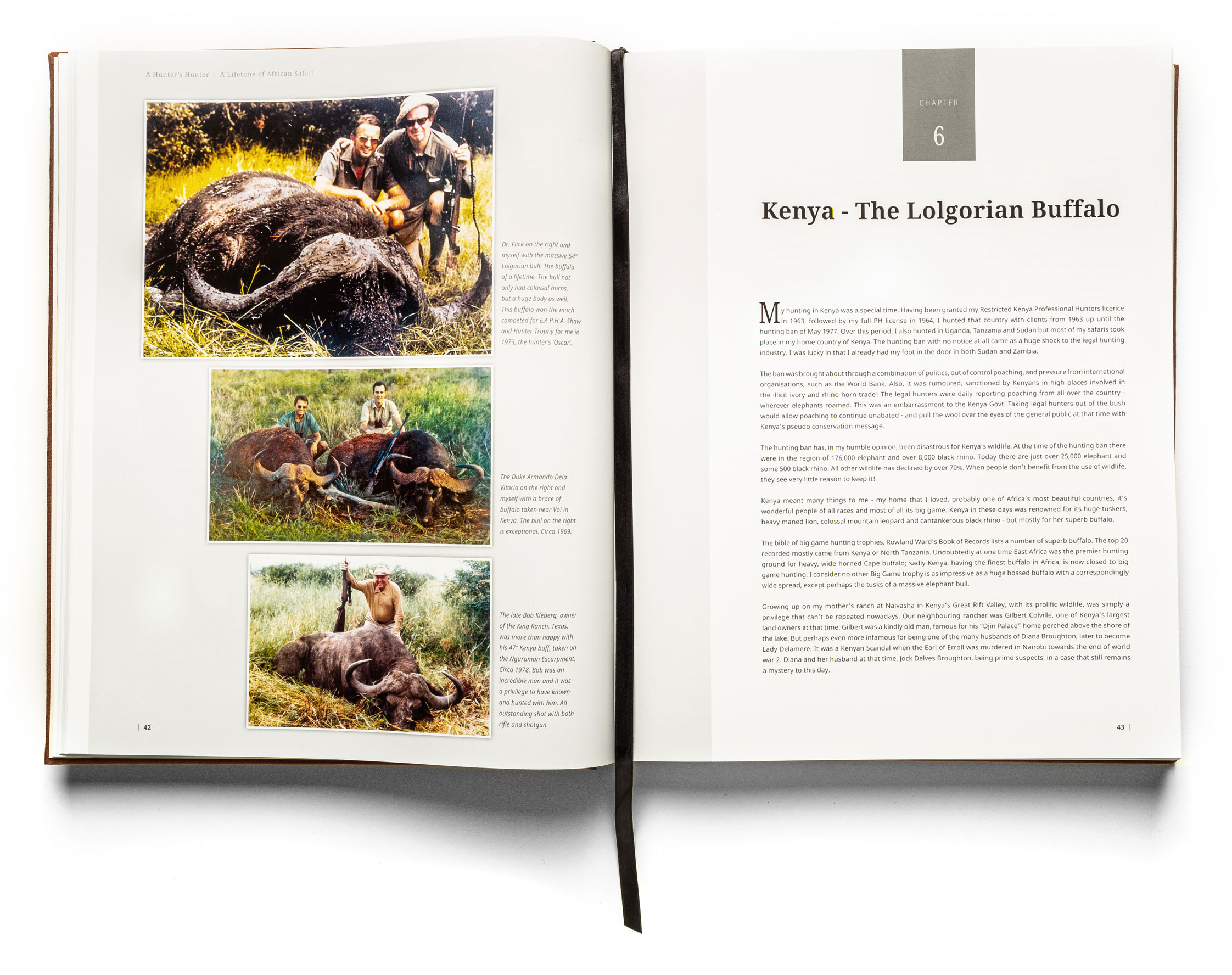 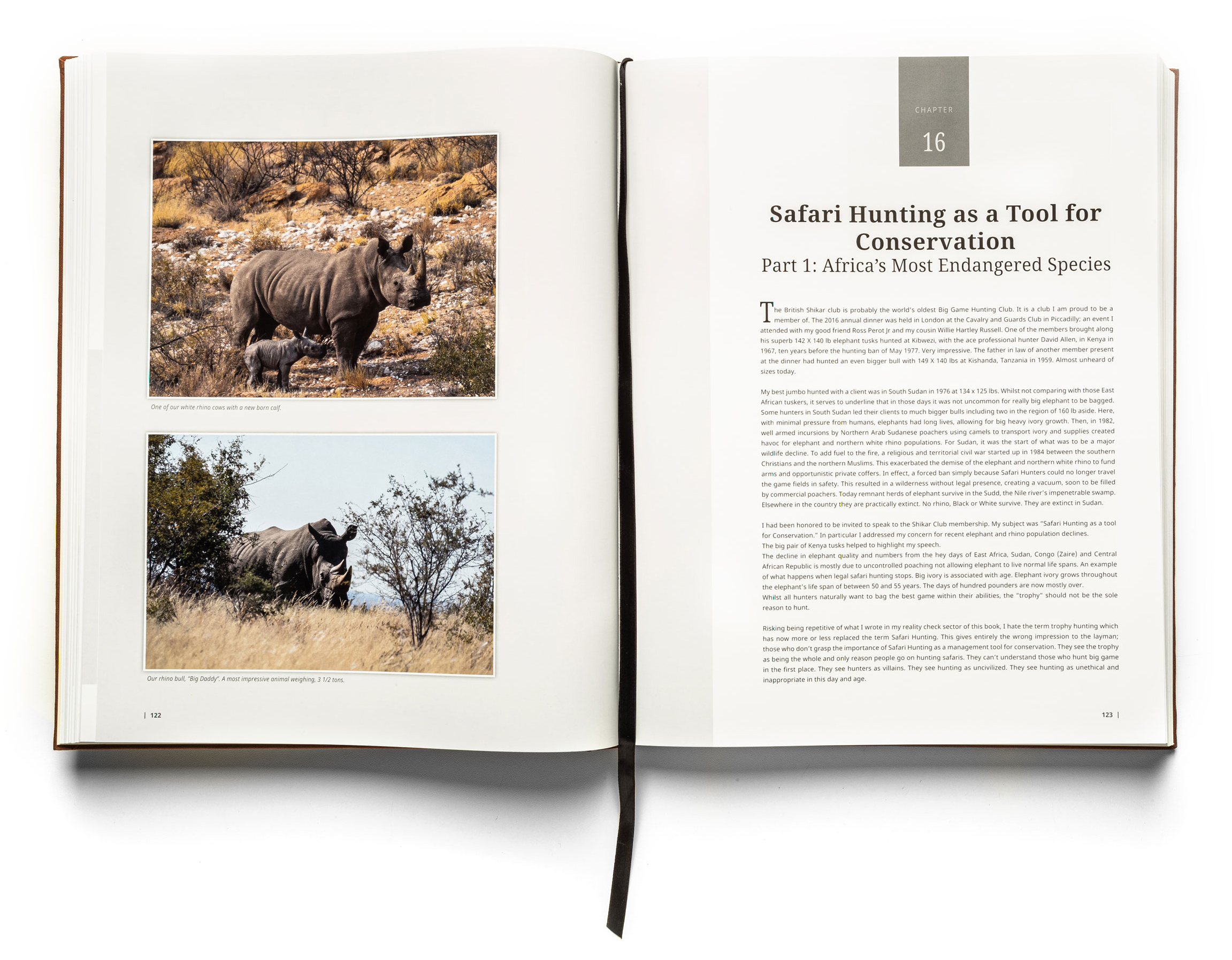 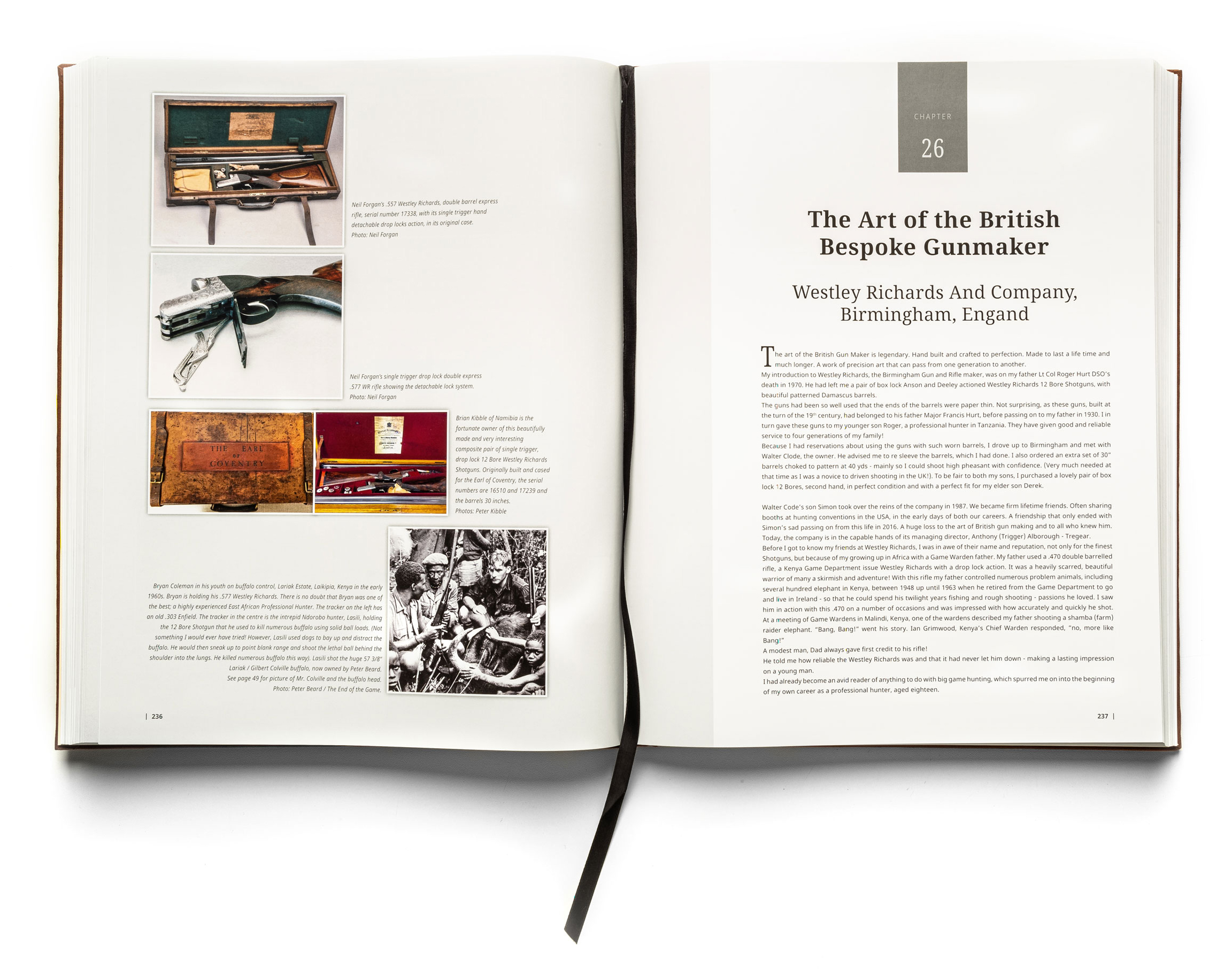 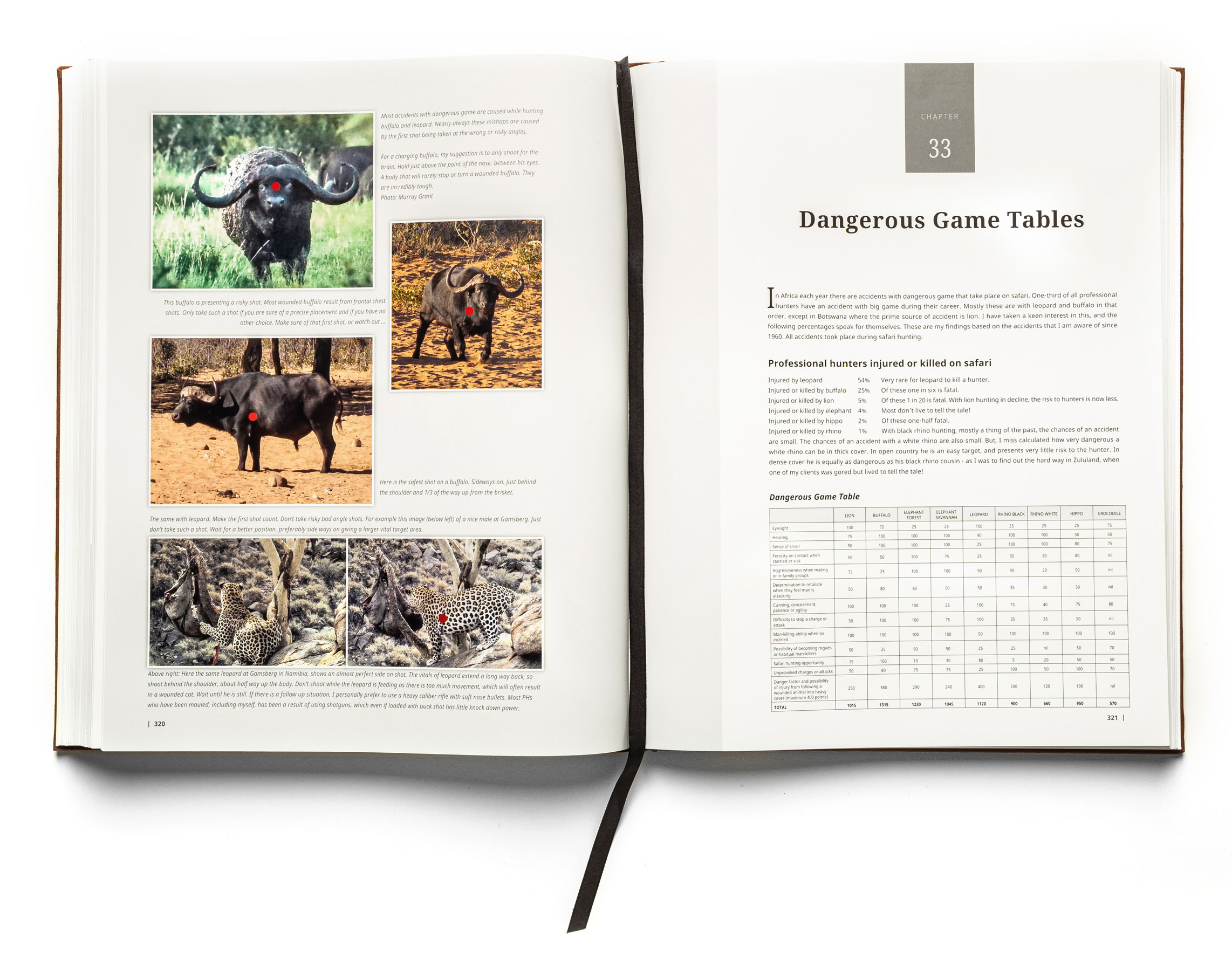 Ross Seyfried. Ross is my 'go to man' on anything guns, especially anything WR as well as ball and shot guns. A long time writer for Guns & Ammo, Ross now writes for amongst others the Double Gun Journal and various NRA publications, as well spending time guiding sportsmen.  A collector of both firearms and books, Ross was unable to count 10 books and gave us 20!

Douglas Tate is Editor at Large for the Shooting Sportsman magazine and author of British Gun Engraving the definitive work on this subject. Doug reads broadly and wingshoots worldwide.

Vic Venters is Senior Editor of Shooting Sportsman magazine and is author of Gun Craft: Fine Guns & Gunmaking in the 21st Century and The Best of British. A lifelong hunter and avid reader, he  enjoys hunting wild bobwhites and ruffed grouse in the United States, and woodcock and snipe wherever they are found worldwide. Vic has  also written for  Fieldsports, The Shooting Gazette and Shooting Times in the UK, and The Double Gun Journal and Sporting Classics in the United States. For more information see his website: www.doubleguncraft.com. In his other life, he is a residential real estate developer and proud father.

Ken Halbert  Those of you who know our still working ex-foreman, Ken, know that he retains a huge wealth of information on all things firearms and hunting as well a long time passion for both reading and collecting books.

Simon Clode complied this list with grateful thanks to those who reacted so swiftly.