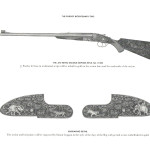 James Purdey's Bicentennial offering is looking remarkably like our own, which we will have to take as a further compliment to ideas formed in Birmingham! Edward Nash the architect who has worked with me for many years on my house, The Grange Road factory, our showroom in Springfield USA and most recently our new factory, was commissioned, after a 'Purdey team visit' to this site, to design the new Purdey factory, currently under construction.

This Purdey bicentenary design is  based on the old carved R. B. Rodda designs used in the 1910 era as seen on the .600NE below and will be offered with 2 other guns, one of which is a damascus over and under. 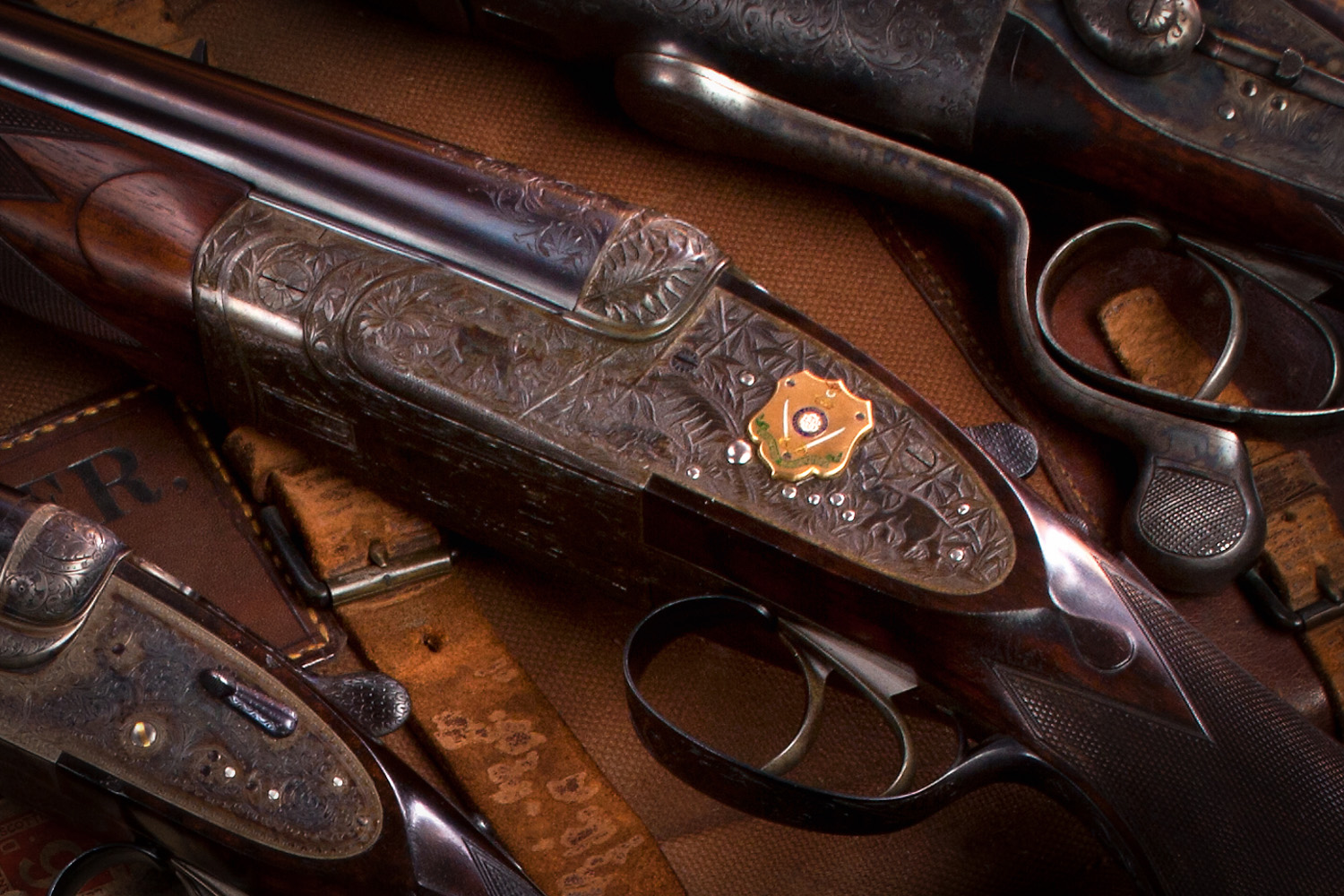 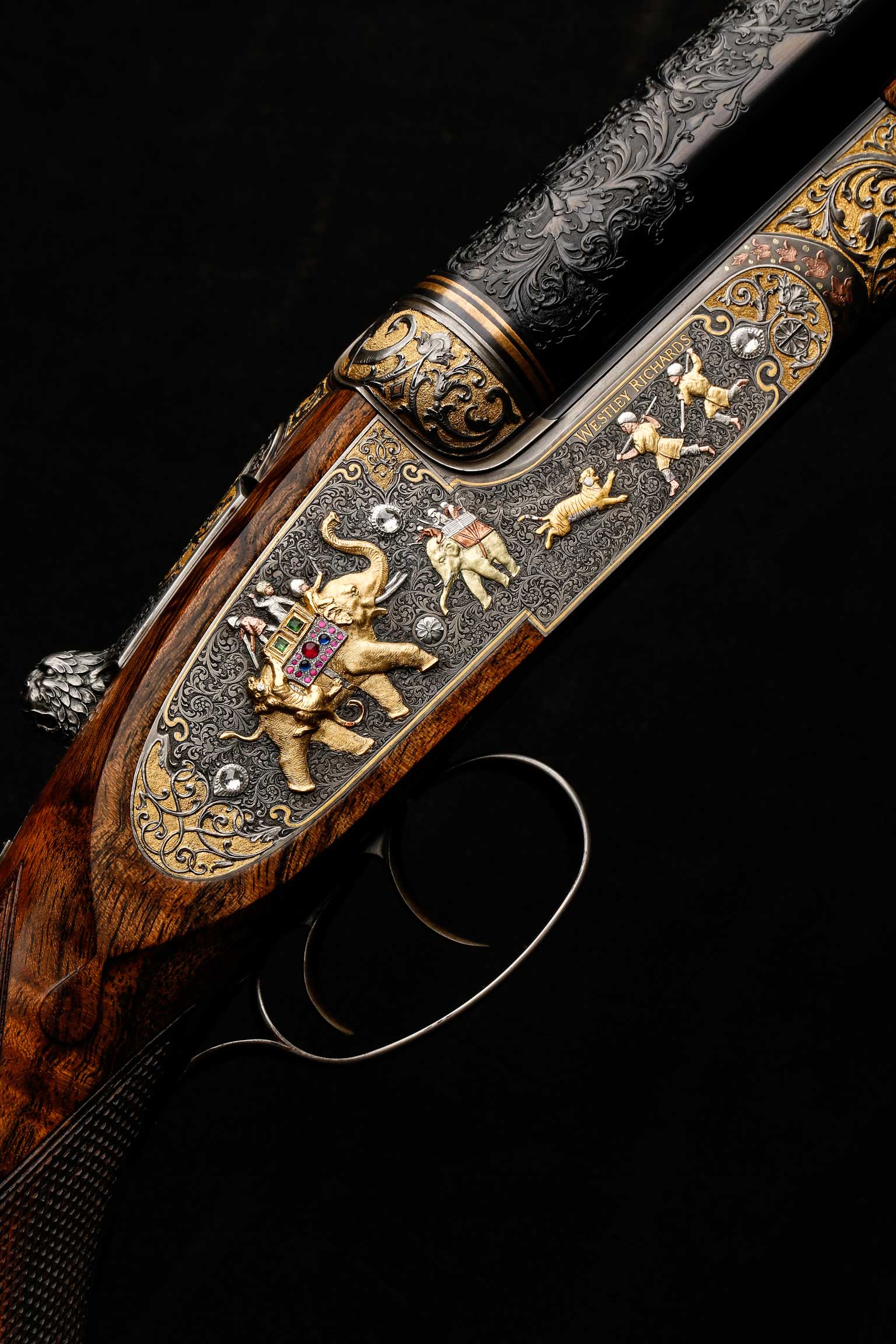