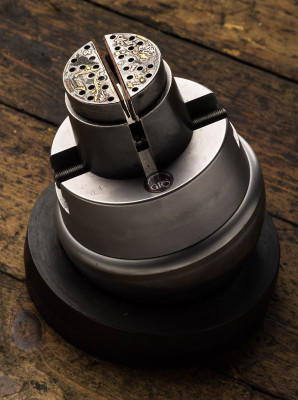 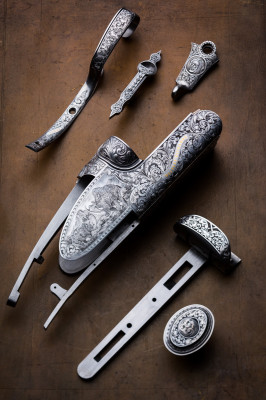 A Westley Richards Droplock in .700/.577 Engraved by Peter Spode.

HOW LONG DOES IT TAKE TO ENGRAVE A GUN? by Peter Spode. 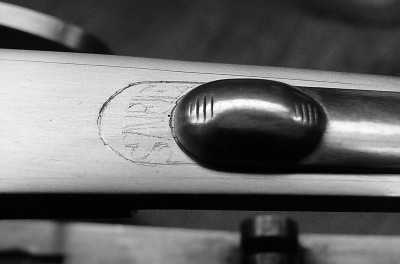 A TINY WORK OF ART. Guest Post by Peter Spode.