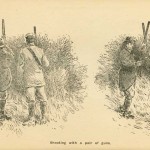 SHOOTING WITH A PAIR OF GUNS

This Treatise has been prepared rather as a primer than as a work embracing each and every phase of instruction necessary, but I have been requested by many of my patrons to include a few lines about "Shooting with a Pair of Guns and a Loader." Accordingly the illustrations have been prepared to give an idea of what is required. 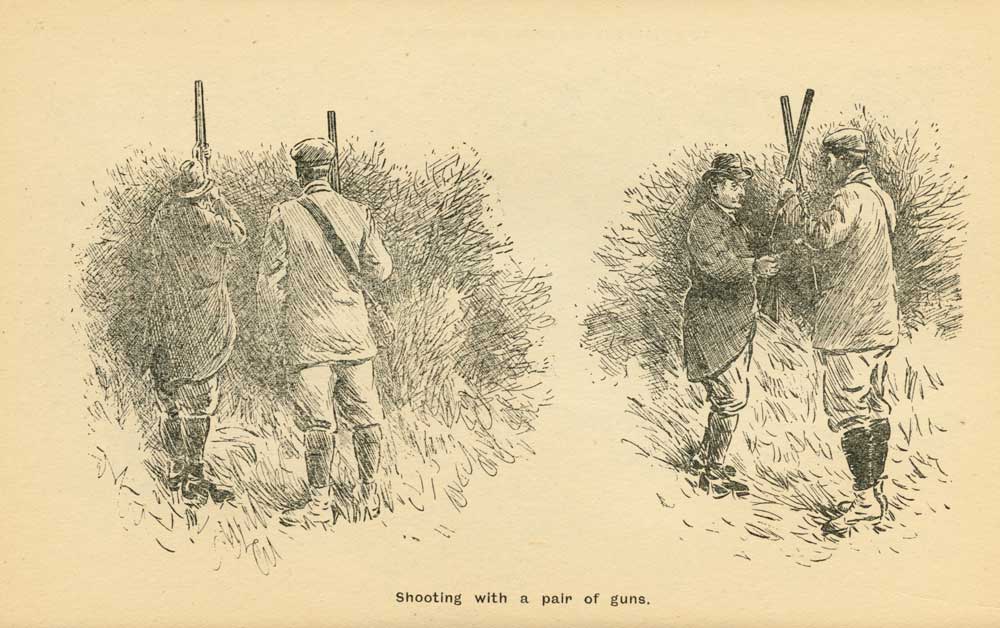 For choice, the loader should stand just behind the right-hand shoulder facing the same direction as the "gun". He should be well prepared with a stock of cartridges conveniently carried in a bag, an assistant having a further supply for replenishing the bag between drives.

The "gun should at all times, before handing his gun to the loader, pull the safety slide back, so that the word "SAFE" is exposed, the loader having nothing to do with it. Should the "gun" forget to do this, I would suggest that the loader be instructed to warn him that he has not done so; otherwise should only one barrel be fired, he would be passing back to the loader a gun loaded in one barrel, and ready to fire, a very dangerous proceeding.

The loader, on recieving the gun, should face sufficiently to the rear, turning the barrels well away from the shooting line to prevent anyone being covered in the act of opening the gun for the fired cases to be ejected, or whilst re-loading, and should not face about until the gun is properly closed, then see that the barrels are pointing upwards, and held in the original position.

Neither while holding the gun nor in handing it back must the loader push forward the safety slide. This point is stressed because, being so obvious, it might easily be overlooked  in training a new loader.

After each "stand" or "drive" the loader must remove all cartridges from the barrels, and not re-load until his "gun" has arrived at the next "stand" or position.

I would suggest that a loader should have with him a cartridge extractor, of spring clip or universal pattern, a knife, a small strap, and some string.

Extracted from THE ART OF SHOOTING by Charles Lancaster 1889 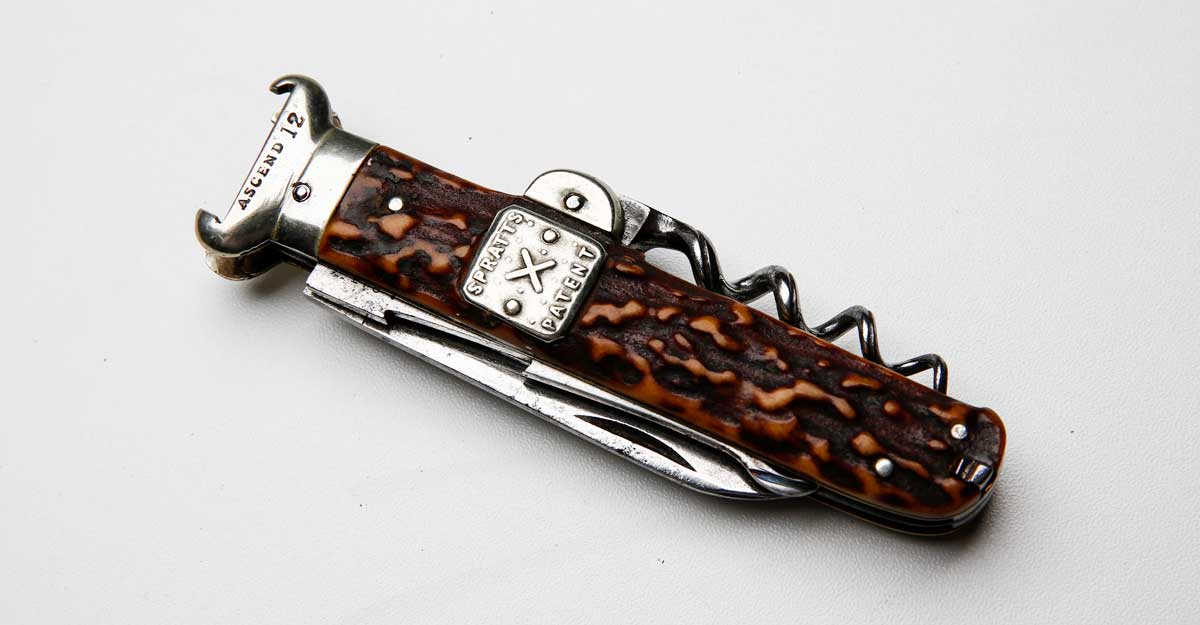