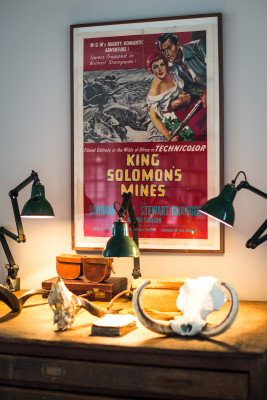 For Christmas 2014 Trigger very kindly found and gave me an original poster for the Film "King Solomon's Mines"  which starred Stewart Granger and Deborah Kerr and which we used to illustrate in our bicentennial book. There was much delay in getting the very fragile poster to London on my behalf but finally on my return to UK yesterday, Graham Harrison framers had returned the poster and it now hangs proudly, filling the last vacant piece of wall space in my apartment on top of the factory. It makes a wonderful addition to all the ephemera covering the walls. 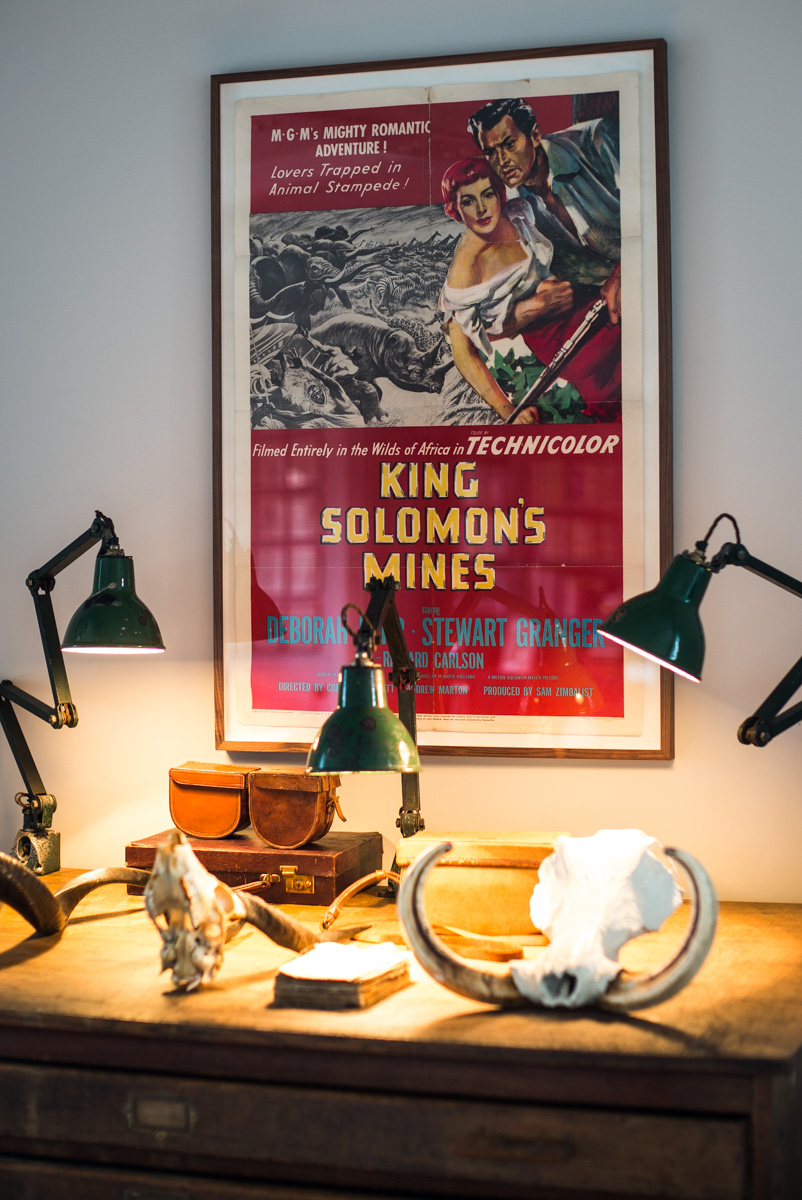 Whilst filming "King Solomon's Mines" Stewart 'Jimmy' Granger visited the Westley Richards Conduit Street shop and purchased a .577 which he then took on various Safari's which he made both during and after the filming. Granger's rifles are notable in that they have the game killed on Safari inlaid in gold into the stock 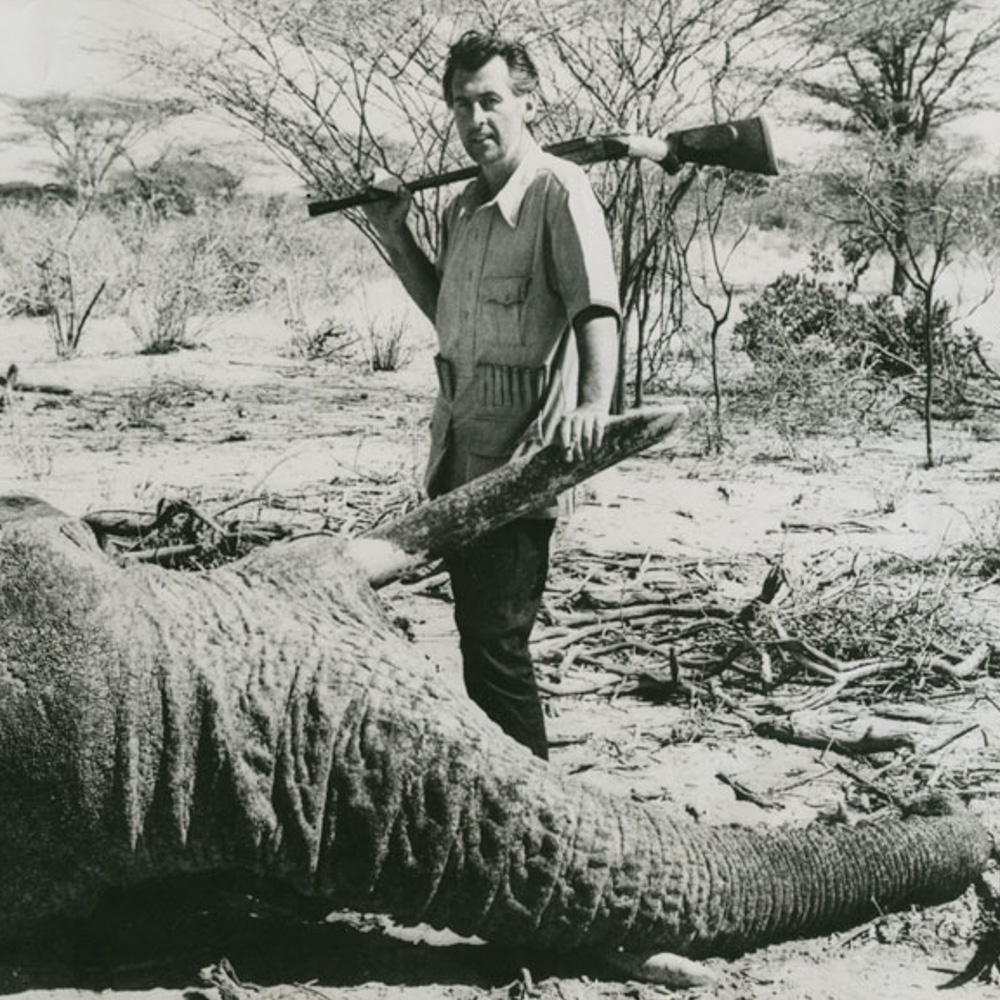 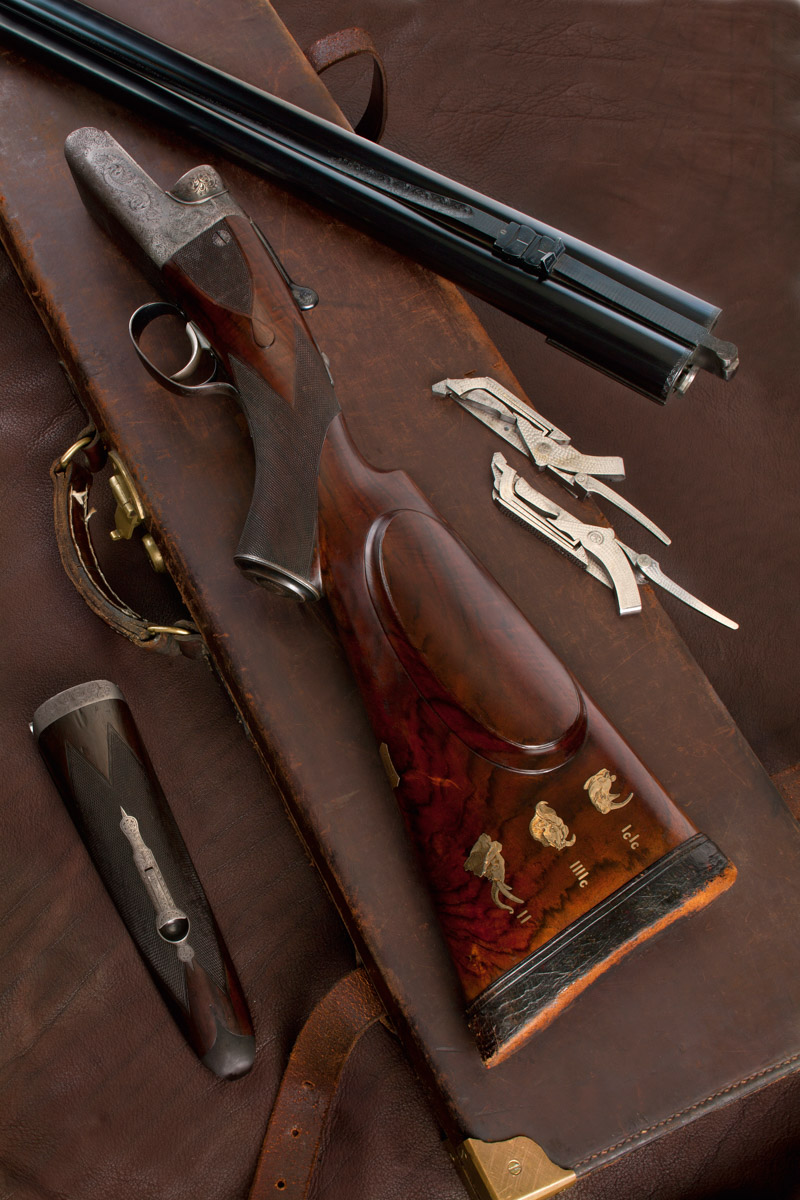