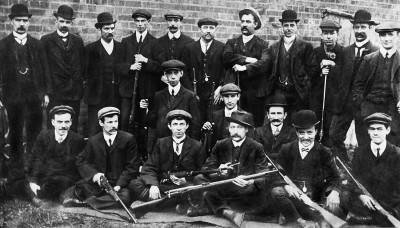 Do English gunmakers live up to a hard earned reputation.

There have been numerous comments left on some of my posts over the months that I have chosen ‘not to approve’. Some could be classified as rants and some are just plain ignorant observations. These are comments based on either loyalty to a country, “Italian Guns are best”, “German Guns are best” or to certain gunmakers “Hartmann & Weiss are the only true gunmaker”, “Peter Hoffer is the greatest of all time”. Certainly our European brothers seem to be the most vociferous of all my “unapproved commentators”.

Underlying all these comments however there is a certain thread, undoubtedly coming from people who will perhaps never order a new gun, be it English, German, Austrian or Italian, but who raise a very valid question, “are the English Gunmakers living up to their long and hard earned reputation”?

The world of our gunmaking lives in a sort of bubble of general praise. If a carmaker produces an ugly looking car, one that performs badly and is unreliable, it will be slated in the press and car magazines, I am sure the launch and following press reviews determines the lifespan of the model. This is not the case with new gun models; I can’t recall a gunmaker being taken to task about a new model or current version of an old model in one of the shooting magazines, the days of a positive (or negative) but meaningful review in The Field or other magazines are over. I feel the editors don’t want to offend the advertisers.

For the past 40 years English gunmaking has been through a period similar to the 1900-1930 years, often referred to as the greatest period of our gunmaking, history, a period fuelled by innovation and the excesses of the Indian Maharajah’s. English gunmakers at that time were at their prime. This more recent period in our history has been fuelled by the Americans, in particular a very few Americans. Rather than the Maharajah’s arriving on our shores, demanding new products and being offered the latest in express rifles and cartridges, it was the Americans. These customers demanded more elaborate engraving, hammer guns, damascus barrelled guns, huge rifles, tiny rifles, a complex multitude of projects for the trade to feast on as a whole, fuelling a new level of quality driven by competition to win orders. These were very wealthy customers like the Maharajah's with a huge appetite for our guns and rifles, very large orders were placed, not pairs of guns but tens of guns at a time.

Gunmaking is about 3 things, ingenuity, passion and pride, take away these and you are left with a lump of steel, 2 steel tubes and a piece of wood, essentially Junk! The past 40 years of the American invasion, has given us the opportunity to lift ourselves out of the post world war doldrums, raise our game and deliver an exceptional service and product. Did we take this opportunity to improve and develop our resources, or just attempt to make the guns ‘easier’ to make, resulting in poorer quality guns with no soul?

The English bespoke Shotgun and Rifle is unique in that it is a hand made firearm, and I repeat, hand made. By removing the 'hand made' you are left in a very different playing field, you sit amongst the firms who are experts at making large volumes of very good shotguns and rifles, the Beretta, Perazzi and Blasers of the world. If you are trying to do most of your gunmaking by machine you are probably making a very expensive and comparatively bad gun with a historic name on. If you are importing European guns and have an interest in making best English guns that too is a dangerous game, how does the customer believe what is made here or in Europe, should he trust your word?

John Rigby is probably a very good example of what happens when you take a great name and make a dreadful, mostly machine made product, which happened when the name crossed to California in the 1990’s. 100’s of unsuspecting customers bought into the famous name and were left with either worthless, badly made rifles or even no rifle, depending where they were in the queue when the company closed down. Rigby has subsequently been taken over by the German Blaser group and only time will tell if they are able to turn the name around to its former glory.

I do know that in order to succeed in this business the quality and reputation of your core product, be it gun or rifle, is absolutely essential, cheapen that and it is a certain road to failure. Hermes still make a perfect saddle and Louis Vuitton make the most immaculate trunk, both items on which the companies were founded on, and subsequently built upon. They never compromised the quality of their core products to pay for their attempts to enter a larger market in clothing or whatever.

In order for English gunmaking as a whole maintain its reputation or (regain its reputation, whatever your view) we have to deliver what our customers expect, that is the finest firearms available in the world, products where no compromise has been given to the quality and generations will enjoy the investment.

At Westley Richards I am very lucky to have a superb team of young, enthusiastic sportsmen and gunmakers who want nothing more than to make much better guns than I did in my last 25 years. Whilst I know it won’t be easy for them, I know they will succeed, they make our guns exclusively by hand incorporating the ingenuity, passion and pride. 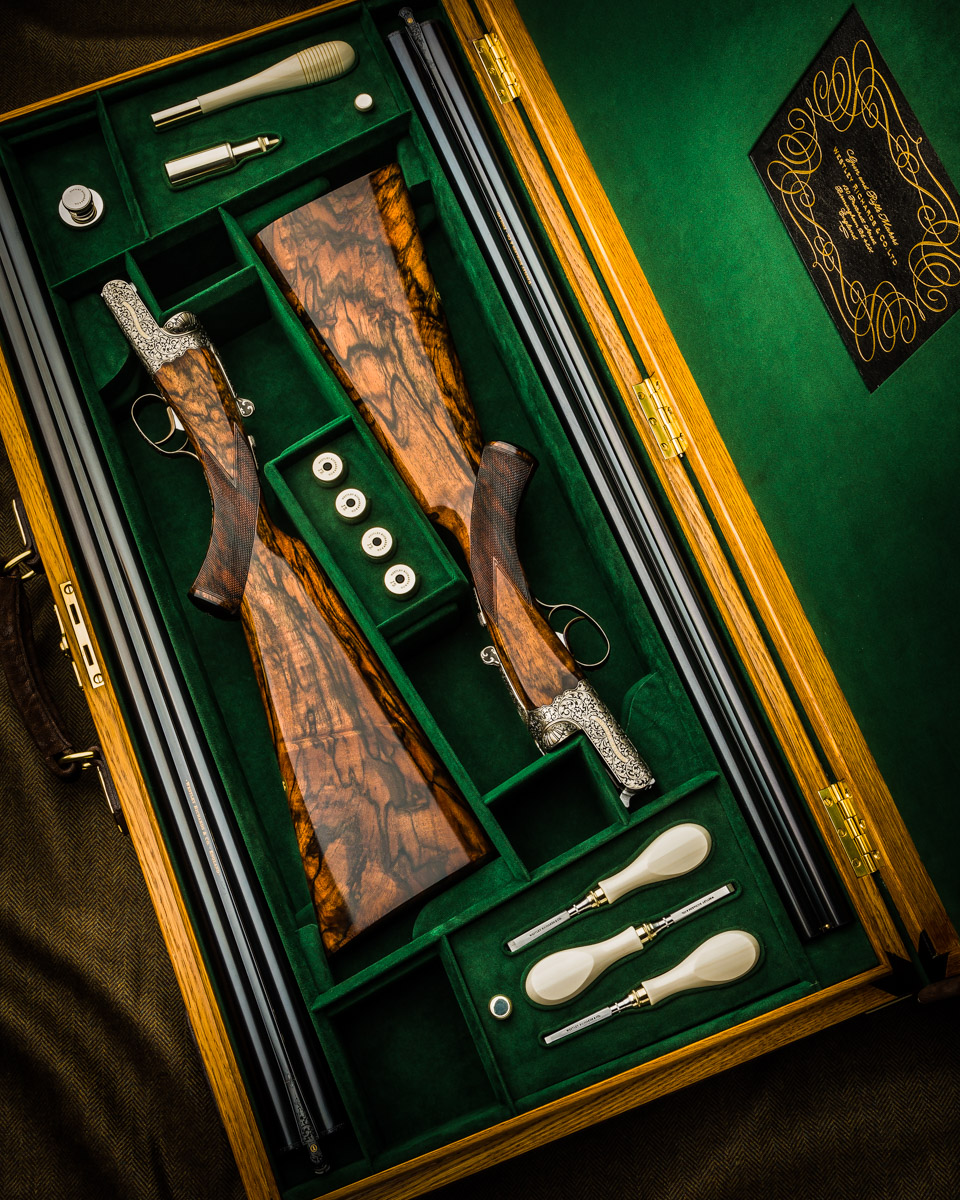 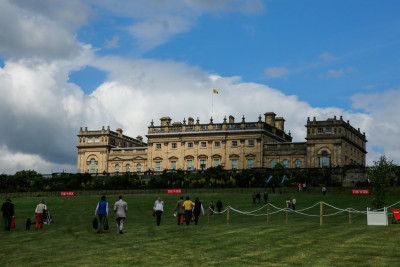 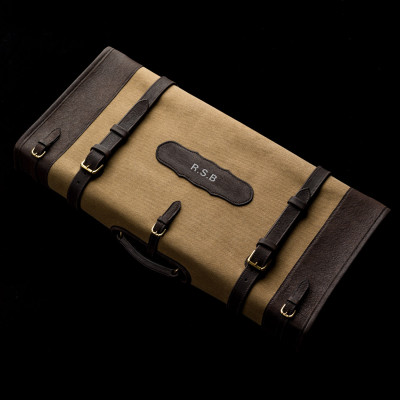