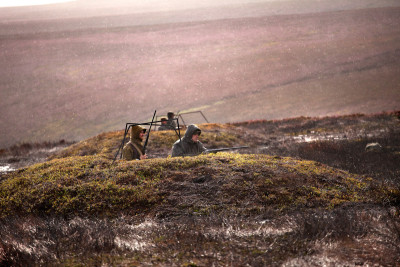 More than a few people brought guns for me to see at the recent Southern side by side championship shoot in North Carolina, many of them said they were not using them because of the weather, it was raining quite heavily most of the time. 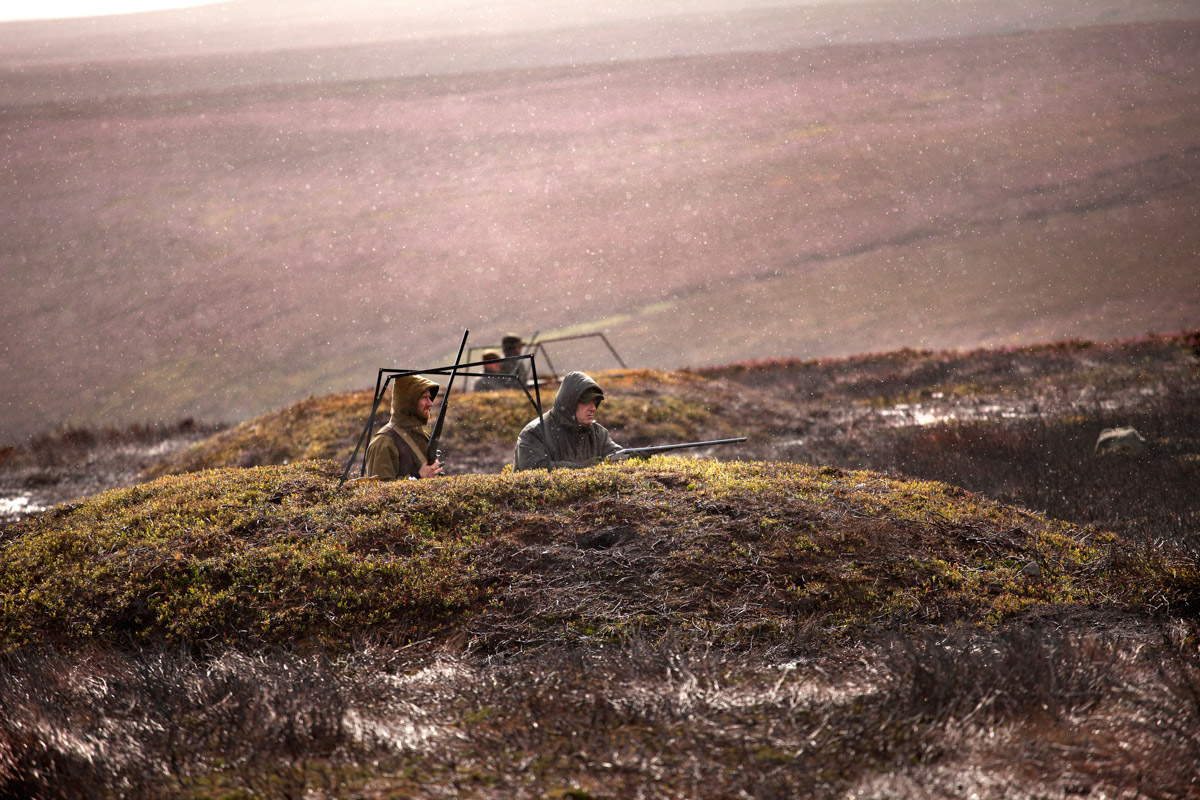 English guns like bad weather, if they didn't we, and that is a 'we' that includes all the English gunmakers, would not be in business! I don't think anyone in England has ever got through a shooting season without getting soaked at some time or more probably many times. It is just the nature of the beast over here, rain, rain and more rain. If our guns failed in the rain or got damaged in it we would never have got to 2 years let alone 200 years in business!

In 1995 our showroom at Grange Road was robbed one night, about 5 double rifles were taken and a couple of shotguns. Police later recovered one of the shotguns, which had been sawn off, during a drug raid in the city. The person arrested later told the police that the other guns stolen were thrown in the canal as they couldn't get ammunition. Police divers recovered the rifles and returned them to us immediately. The rifles had been in the water for 3 months, we stripped them, dried the stock and forend out slowly, oiled the metal parts and they were fine!

The only damage that will occur to your gun from water is from negligence after the event. If you don't clean, dry out and oil your gun after a day shooting in the rain, it will rust, guaranteed. The barrels are straightforward to clean and lubricate and with the stock and action spray some oil into the action, wipe off any water and leave to dry in a warm place with the action pointing down so any moisture can drain out rather than go to the head of the stock. Oil again after drying and the gun will be ready for the next shoot.

I have seen people take out the sidelocks of guns but I don't recommend you do this unless you know what you are doing. I have shot with many sidelocks in wet conditions and have never done this. With our droplock guns it is easy to remove the locks, clean and lubricate them lightly and leave out whilst the rest of the gun is drying out.

Hopefully next year when you bring guns to show me, you are using them, rain or no rain!