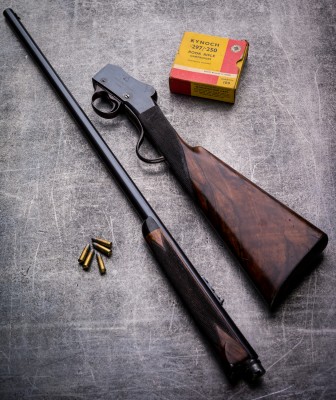 We don't see a lot of these little Martini action miniature rifles, especially in the take down format. This one we have for sale is in very nice condition for its age and is in its original rook rifle calibre of .297/.250, this is even more unusual, it not having been tubed to the more modern .22LR. or messed around with in any other way. A very nice small piece of Westley Richards gunmaking history. 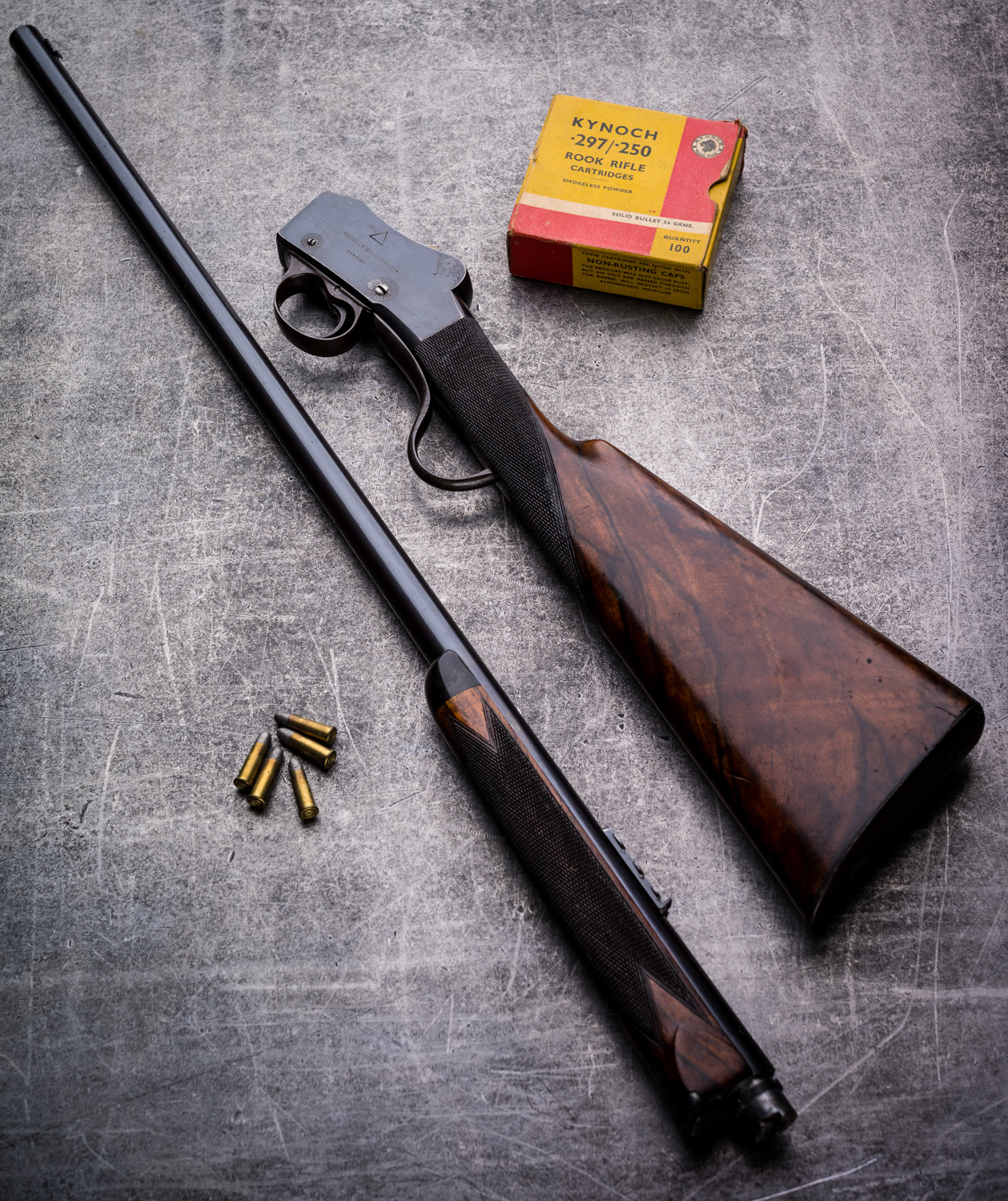 The Westley Richards Martini was developed after the Monkey Tail rifle during a period of rapid development of military type firearms. It was shipped in 1000's to South Africa and was deadly in the hands of the Boer soldiers.

"In 1868, Westley Richards developed a hinged falling block breech loader. Indeed when the falling-block Martini rifle was adopted in 1868 as the standard British Infantry rifle, it was found to have infringed Westley Richards' patents (1931 of 1868) in "the principle of its construction". The British government was obliged to pay some £43,000 in Royalties." Extracted from 'In Pursuit of the Best Gun' 1812-2012. 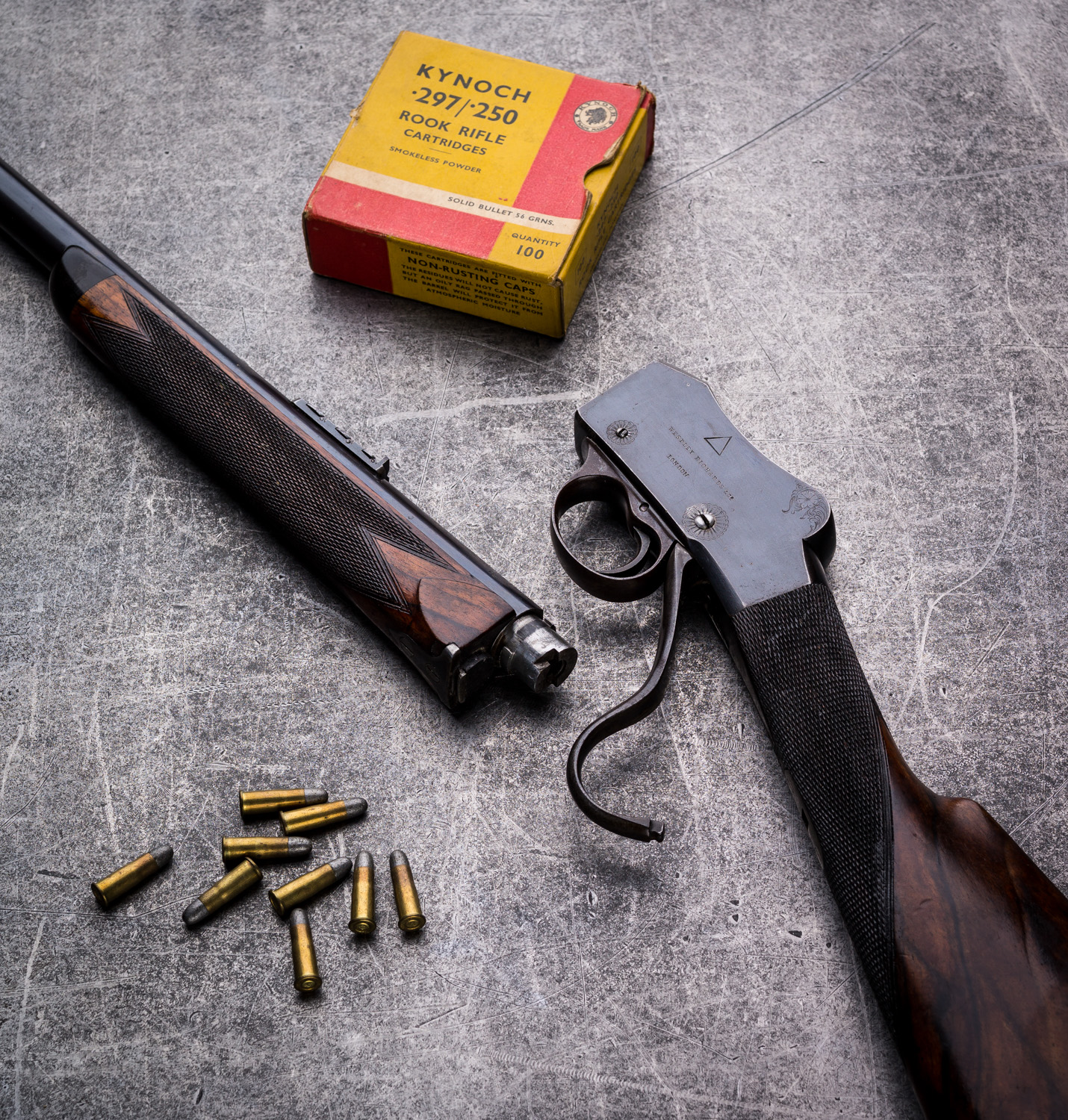 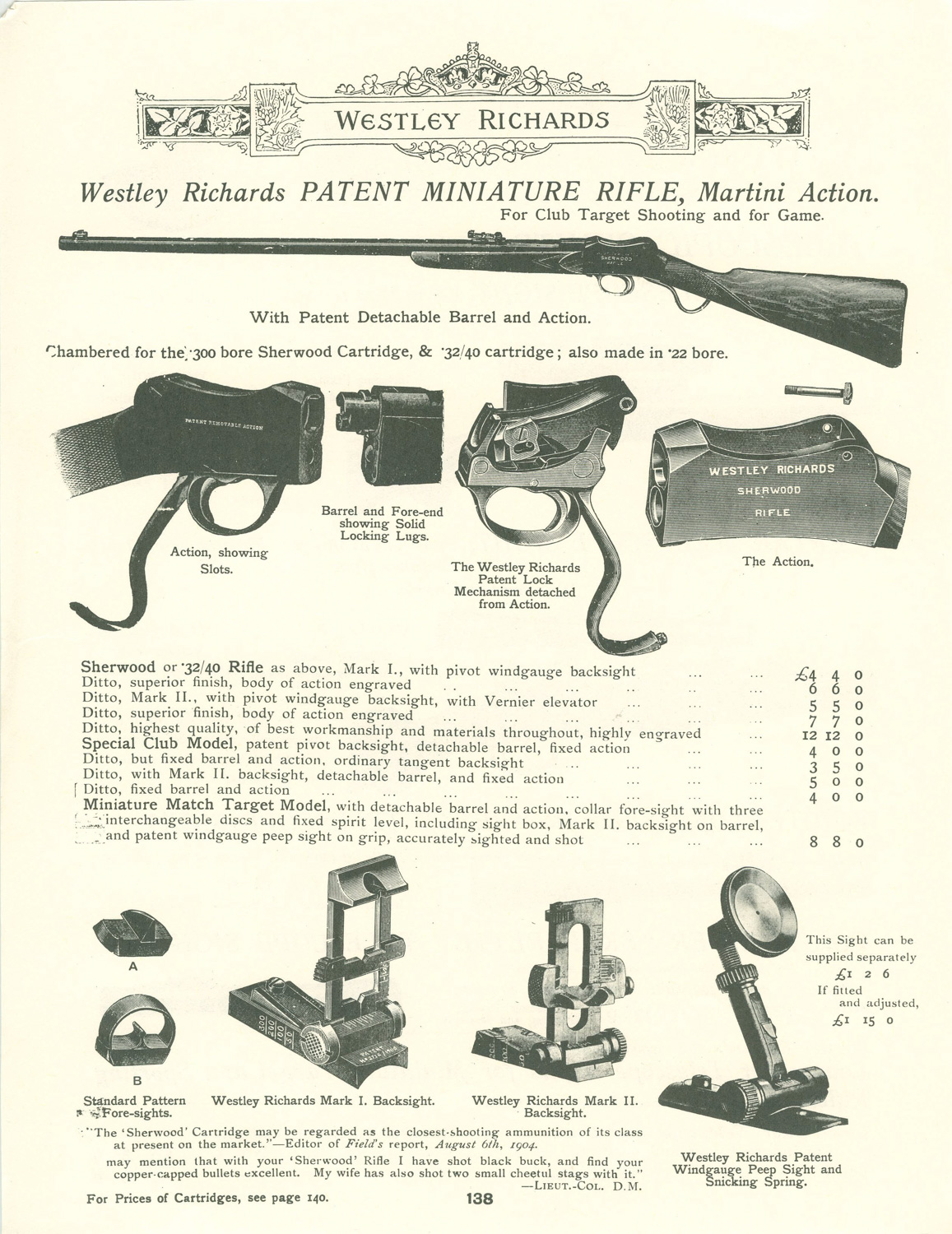 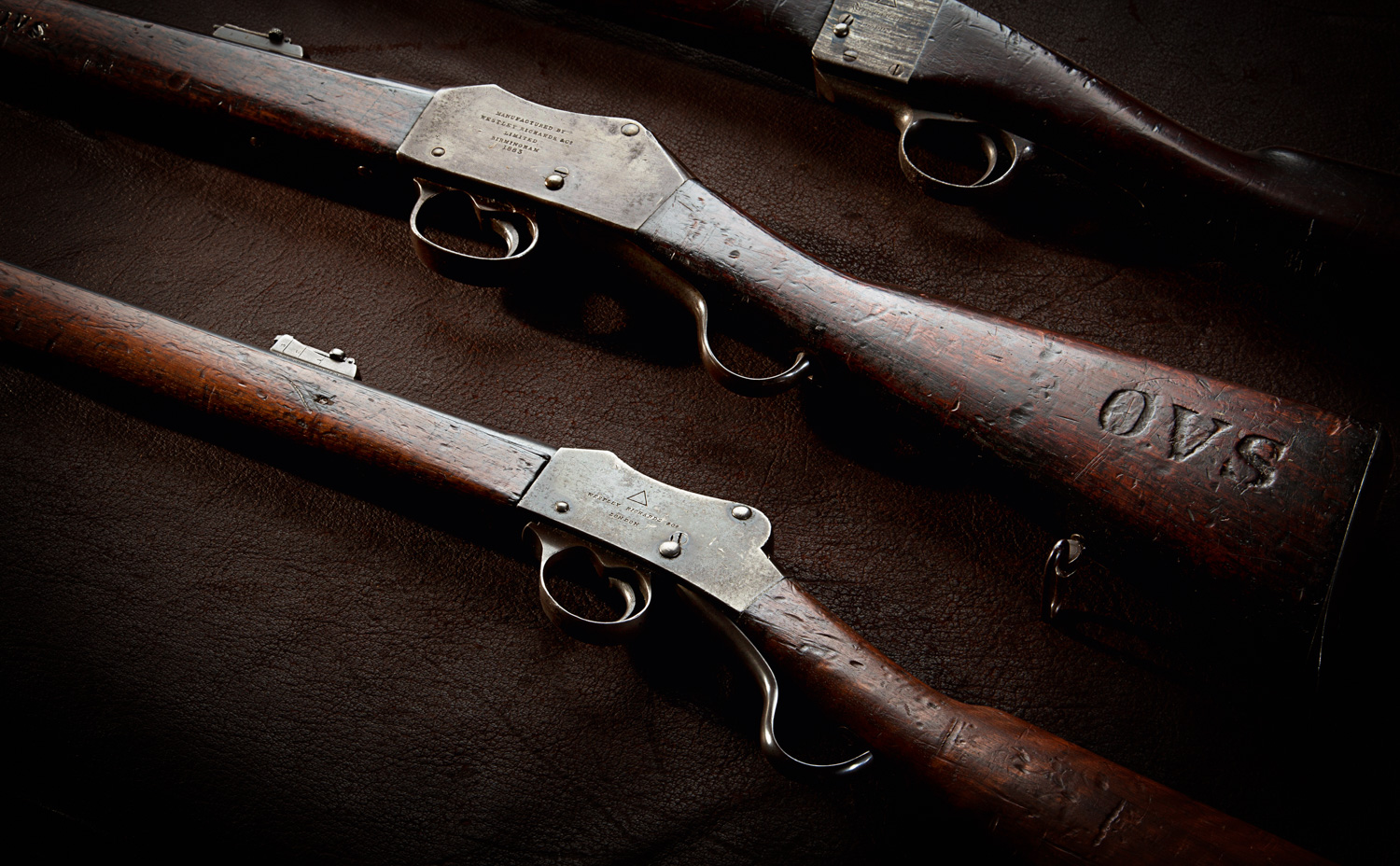