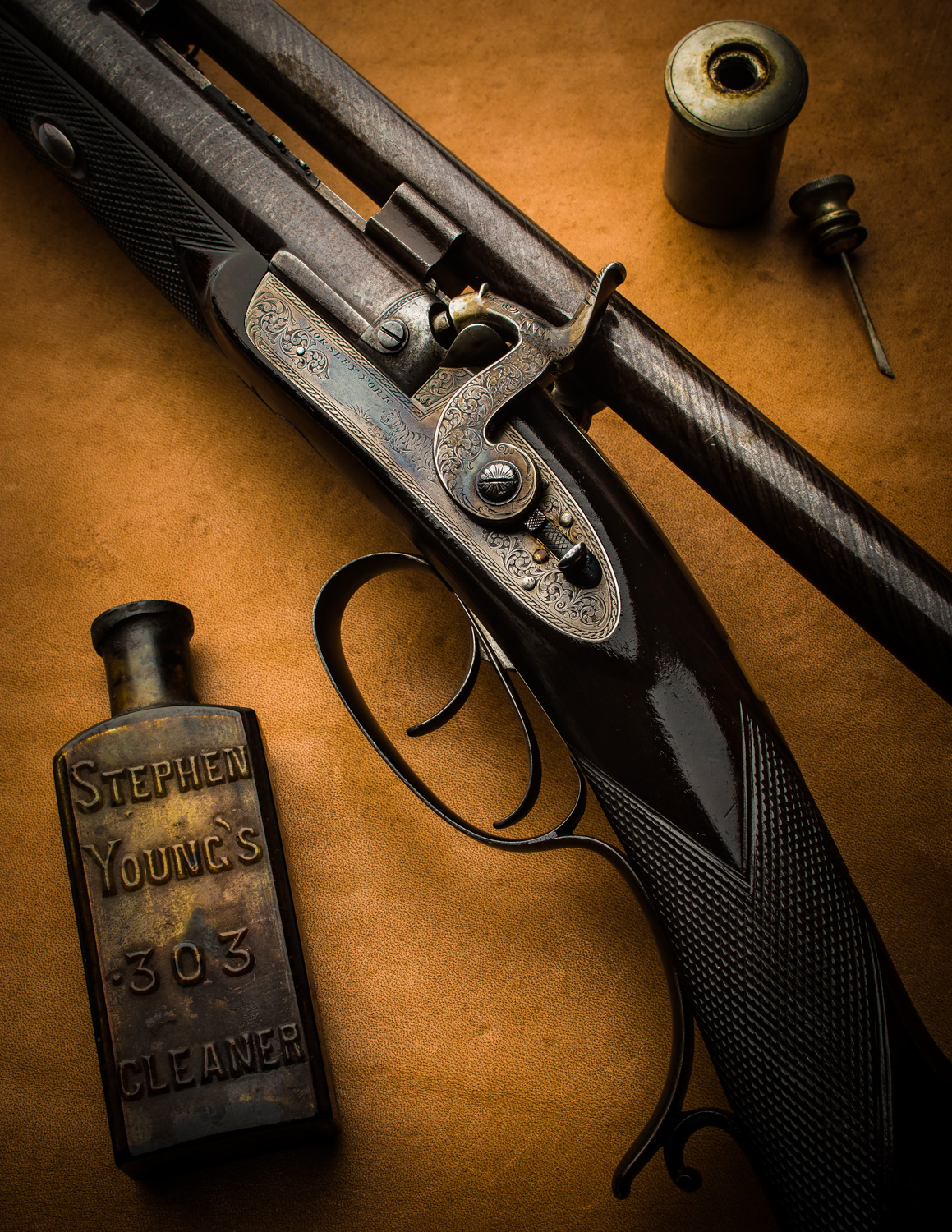 Thomas Horsley Gunmaker, was originally founded in 1832 in Doncaster, England moving within only a couple of years to the City of York where the rifle shown here was manufactured circa 1840. This particular .450 percussion rifle retains much of its original finish and patina, but is particularly interesting in that a damascus telescopic sight has been added at some stage, presumably by the maker. This is the only muzzleloading double rifle that we have seen fitted with a quick detachable telescopic sight and there certainly cannot be too many around as it would undoubtedly have been a very new invention for the time.

Going back to the business, Thomas Horsley the elder passed the company onto his son Thomas who continued the operation from Coney Street, York. On his death, circa 1915, the business passed on once again to his son, another Thomas (!) who ran it with his brothers from Blossom Street, York and later Micklegate, York, which was to be the company's last address when it ceased trading in the late 1950's. 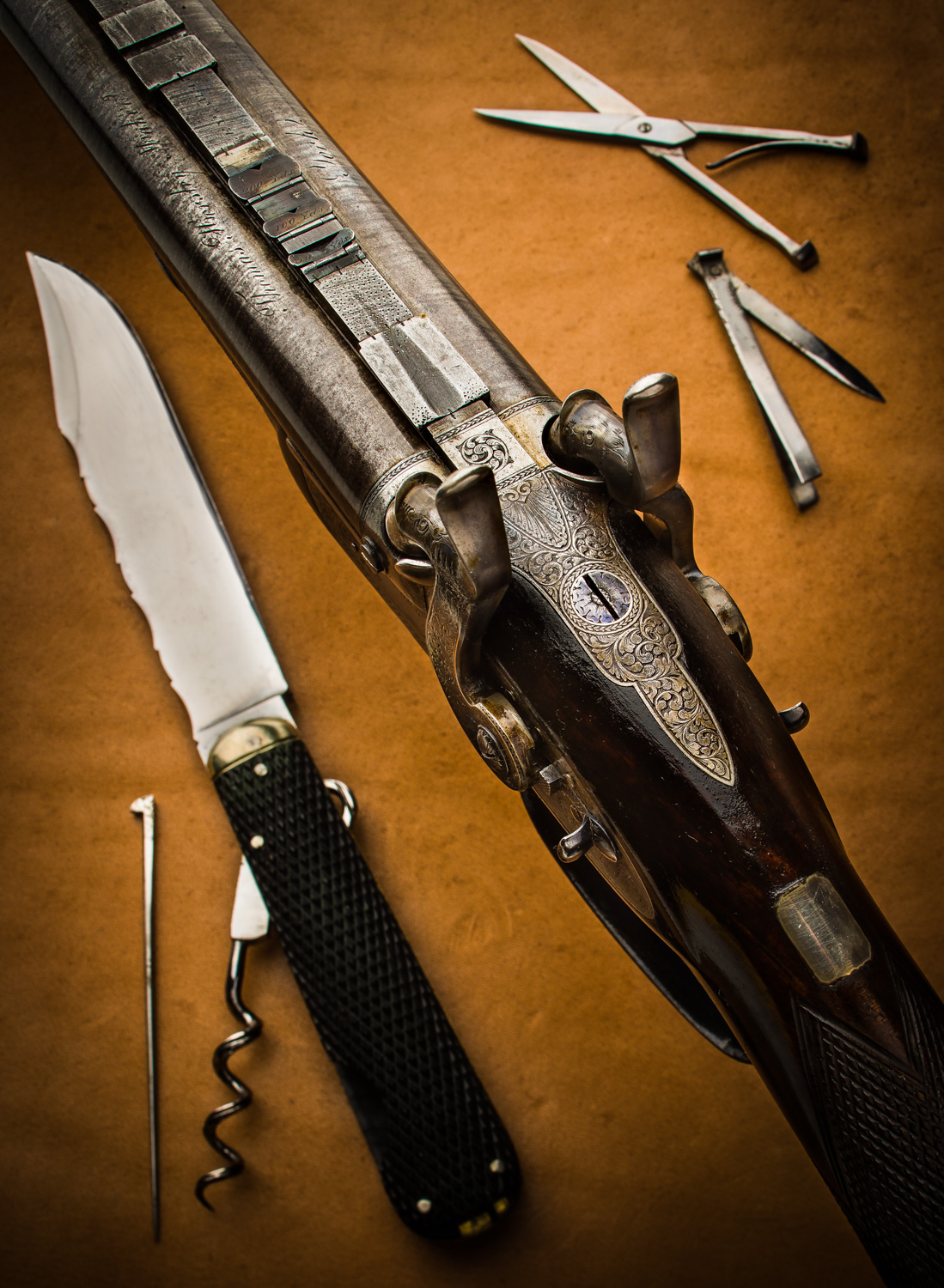 Another interesting feature of this rifle is its compact size. Whilst we cannot confirm it, we have always rather romantically referred to this rifle as a 'Howdah Rifle' as its compact nature befits the tight space likely encountered from the howdah on the back of an Indian elephant. It would certainly be very handy to use and the telescopic sight might just help pick an animal out from amongst the tall grass. The wonderfully naive engraving on the lock plates of tiger and deer adds greatly to this hypothesis! 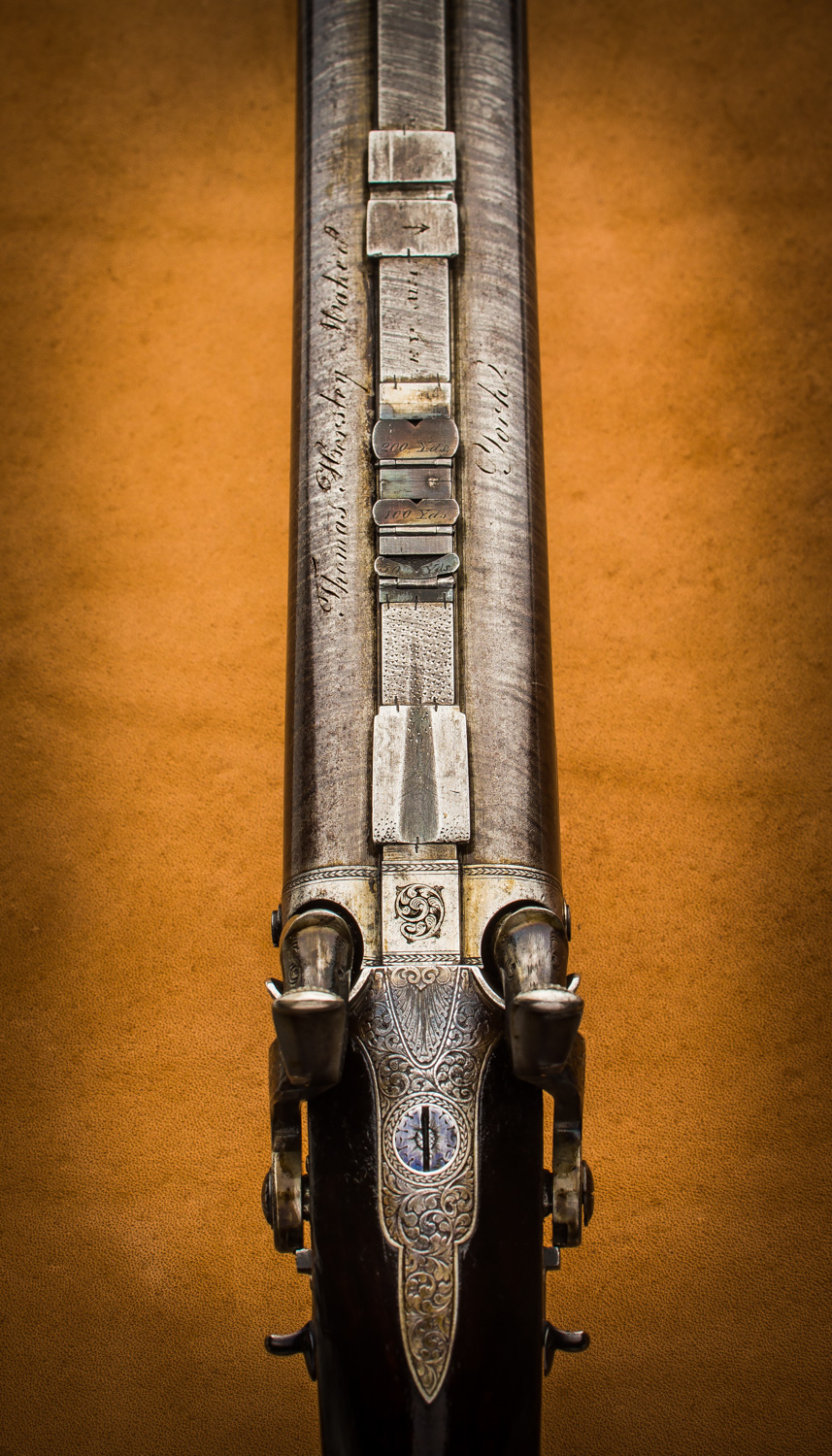 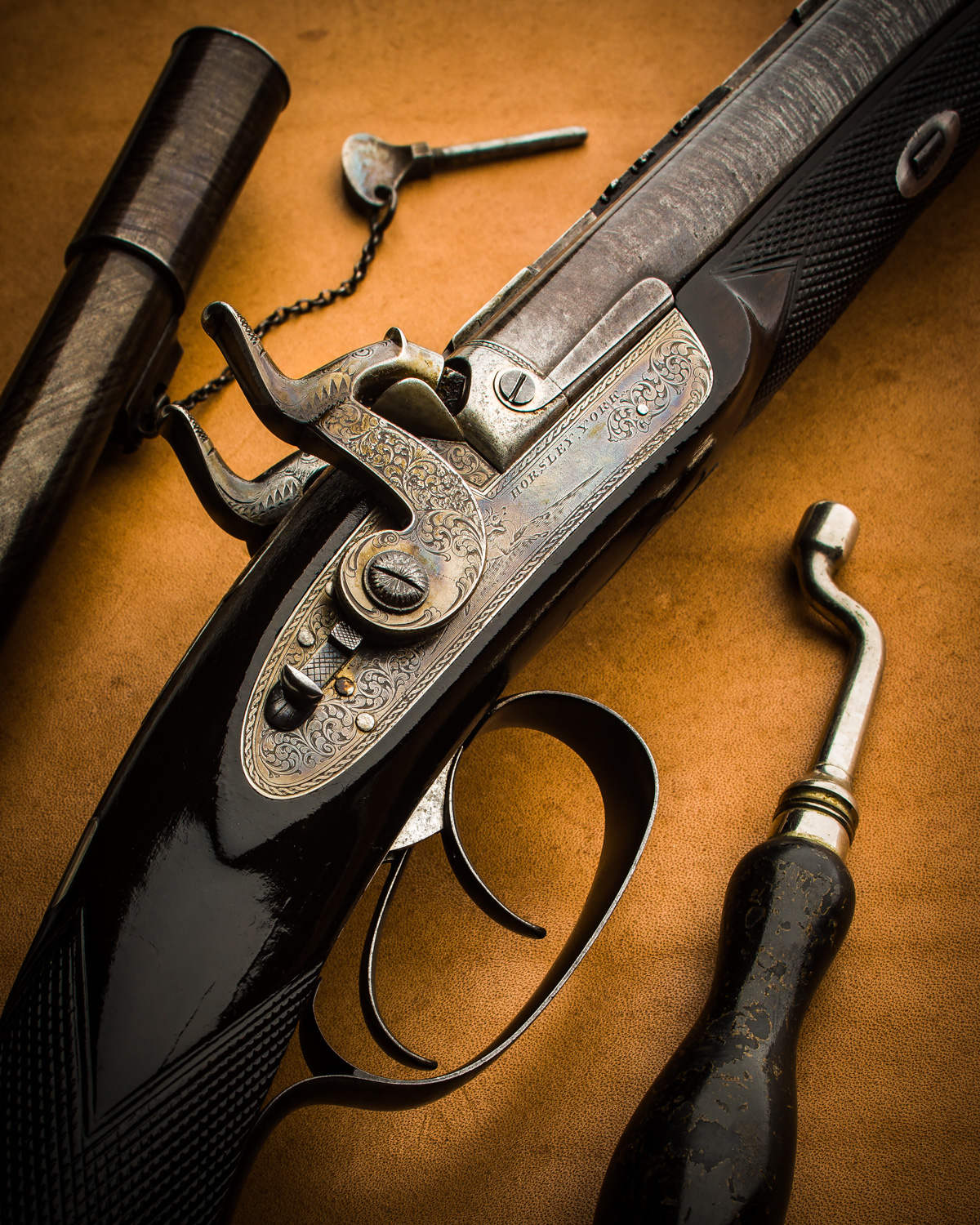 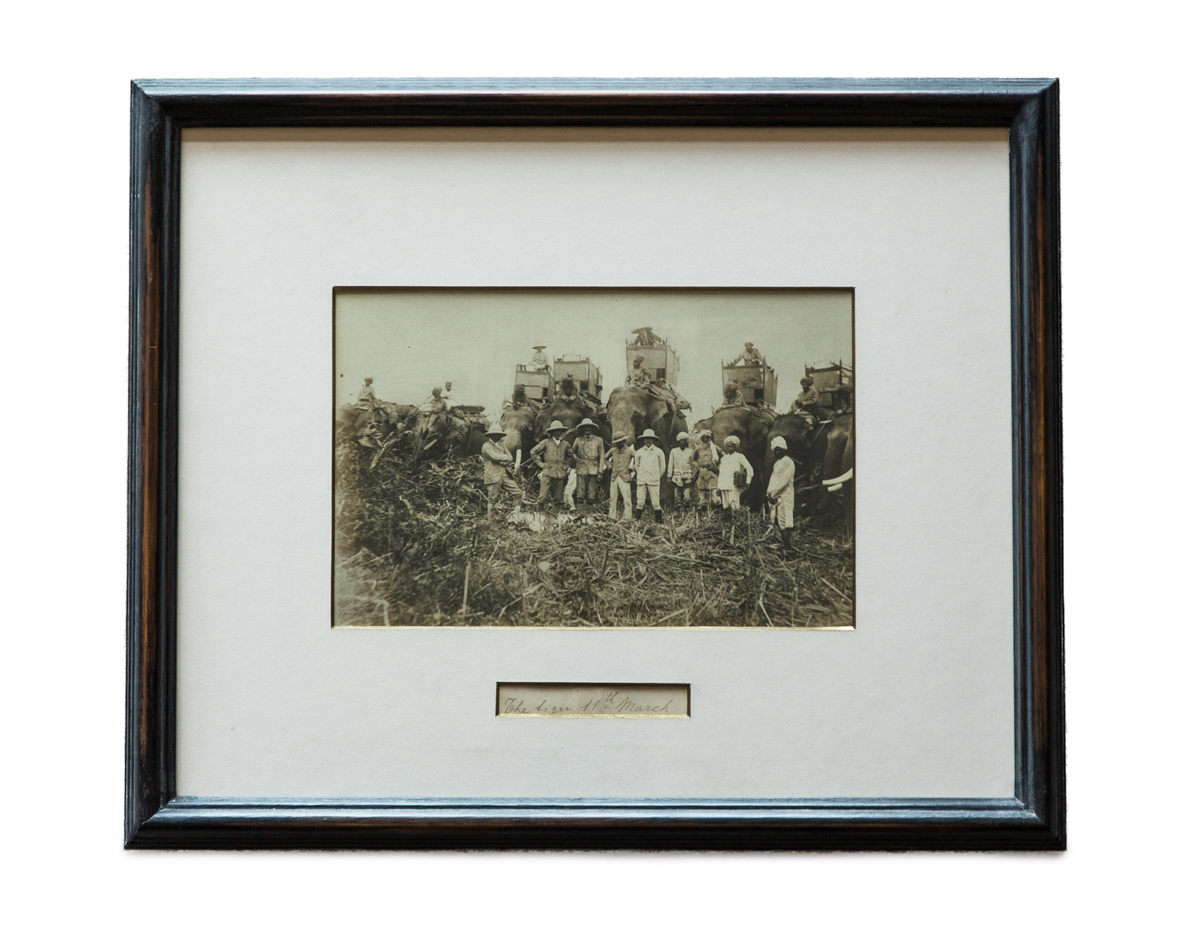 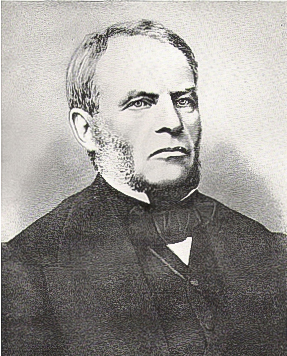