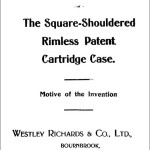 Every once in a while we get a query regarding the Westley Richards .318 'Square' shoulder cartridge.  In all the years that I have been involved with Westley Richards I have only ever seen a couple of examples of both the ammunition and rifles including one double rifle chambered for the round.  Its history and reason for introduction has always been a bit of a mystery, until now. 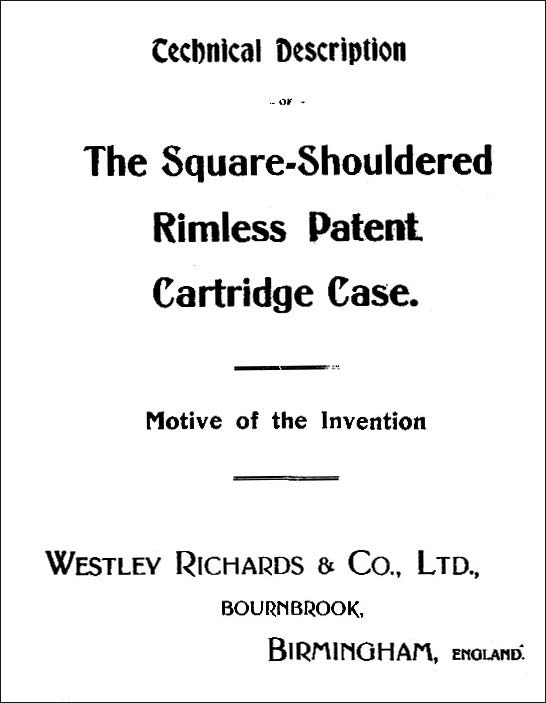 Recently Robert Wegele a cartridge collector in the USA contacted me asking what I knew about the square shoulder round.  As usual I responded that we had no information about it and that the round was a rare modification.  Robert thanked me for my kind response and that was that.  However a couple of months later and Robert kindly forwarded me the attached pamphlet which in turn came from another collector Bill Fleming.

The pamphlet is self explanatory so I don't need to labour on about its content.  What it does establish for me is why the design probably never became hugely popular.  It came to the market in 1914 the year the Great War began.  Westley Richards moved massively into War production and so the 'improved' case came at a time when other interests were of far more importance.  After the Great War it was probably forgotten as industry slumped.

Hopefully for those of you lucky enough to own a square shoulder .318, this pamphlet from our friends across the pond goes a long way to clearing up the mystery. 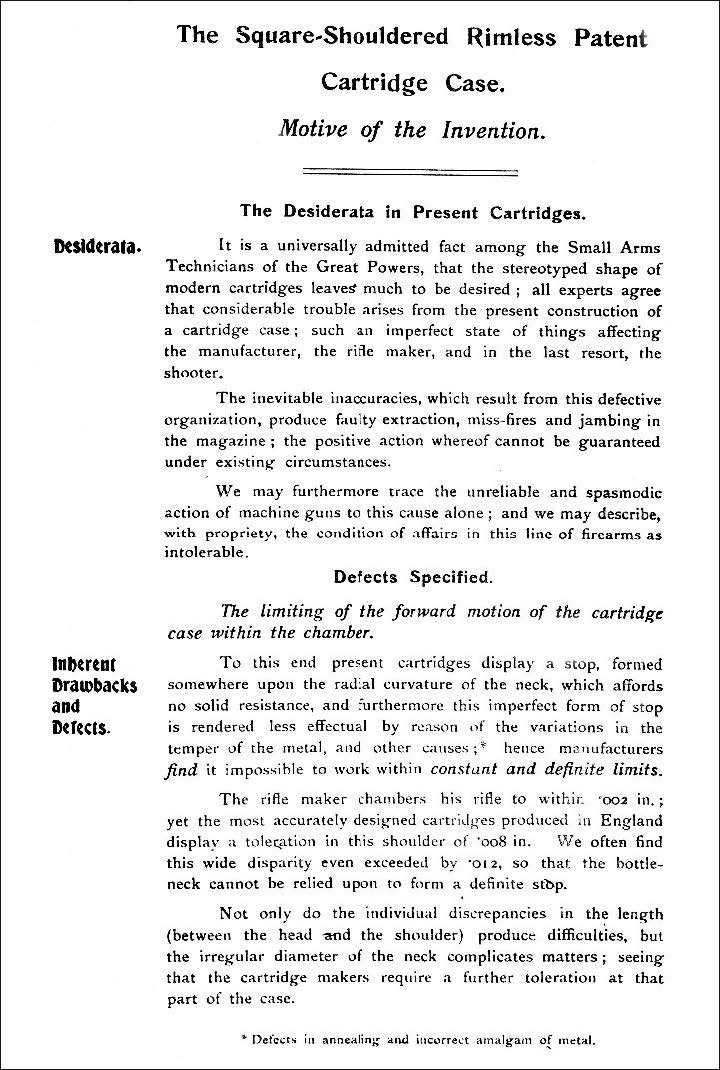 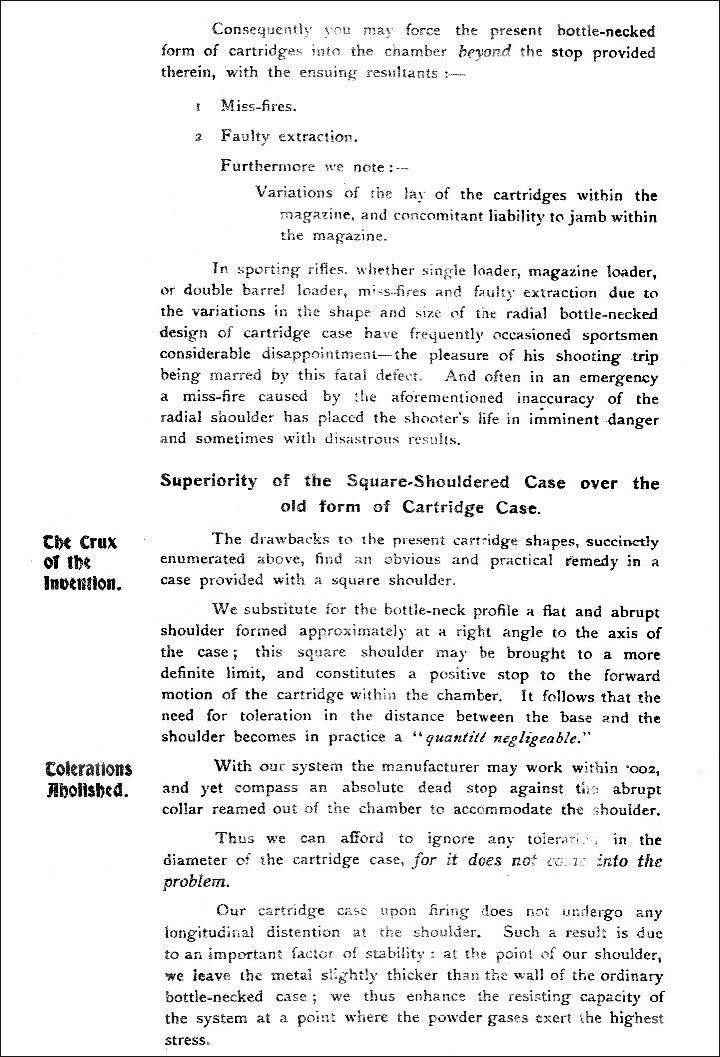 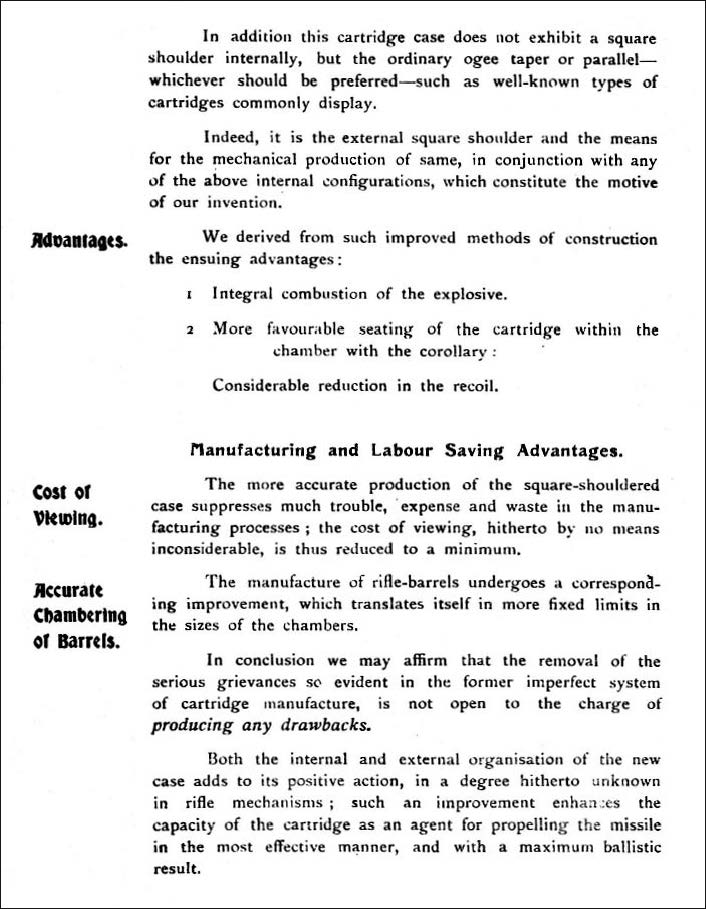 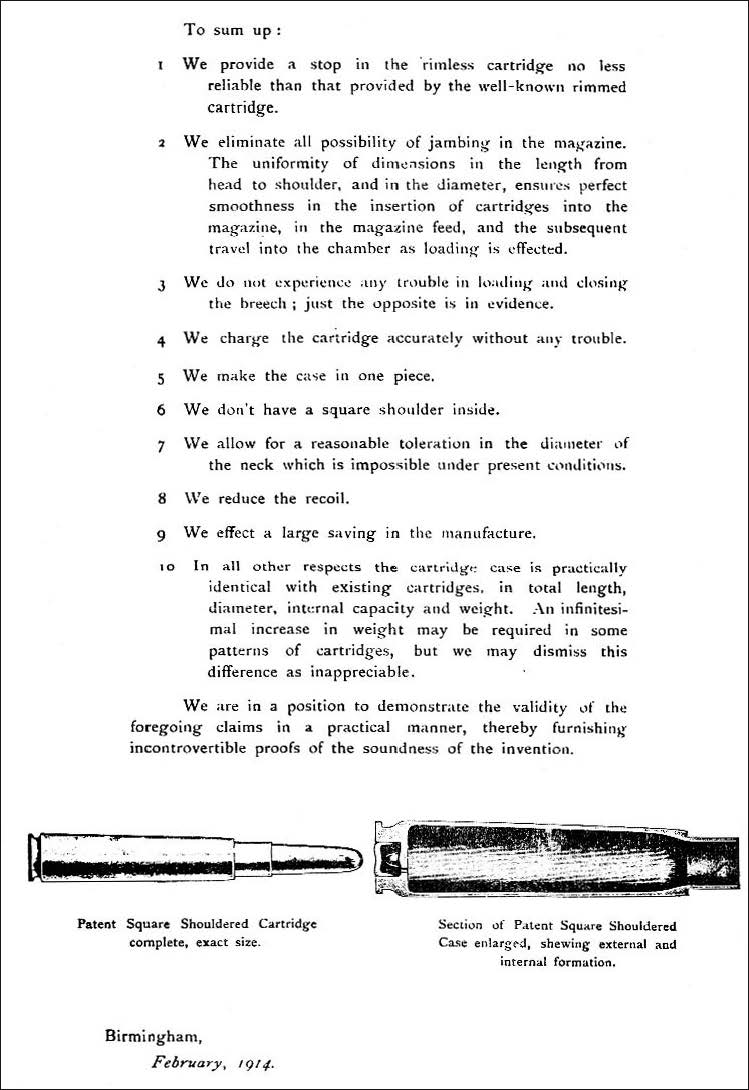 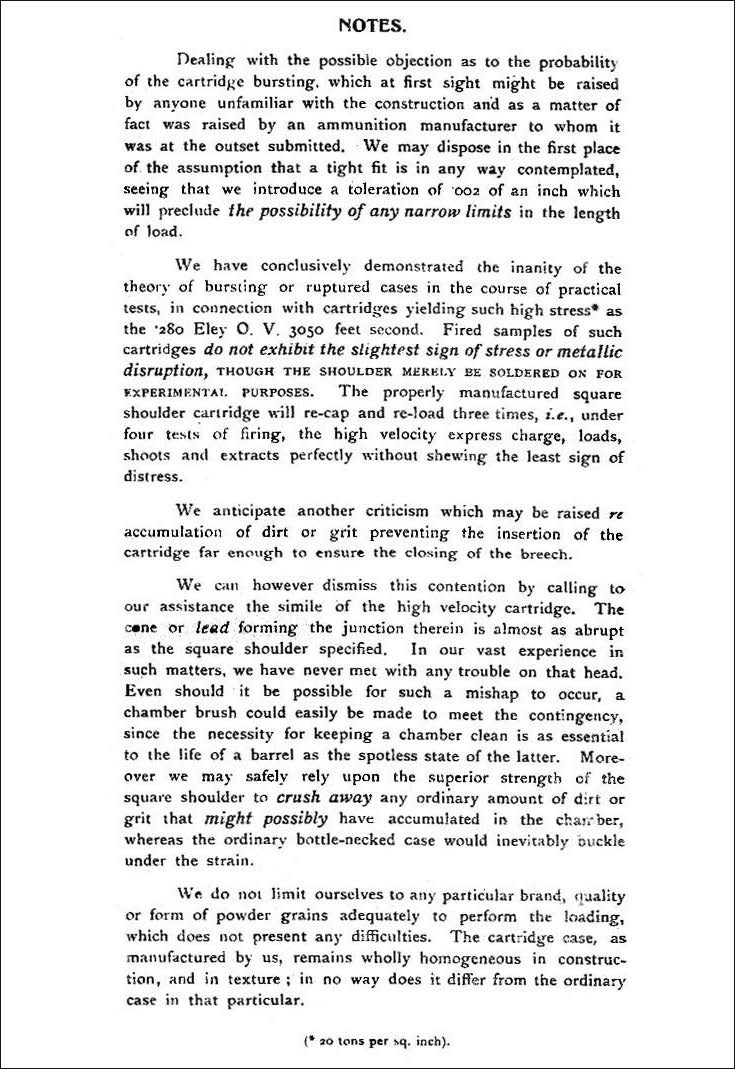