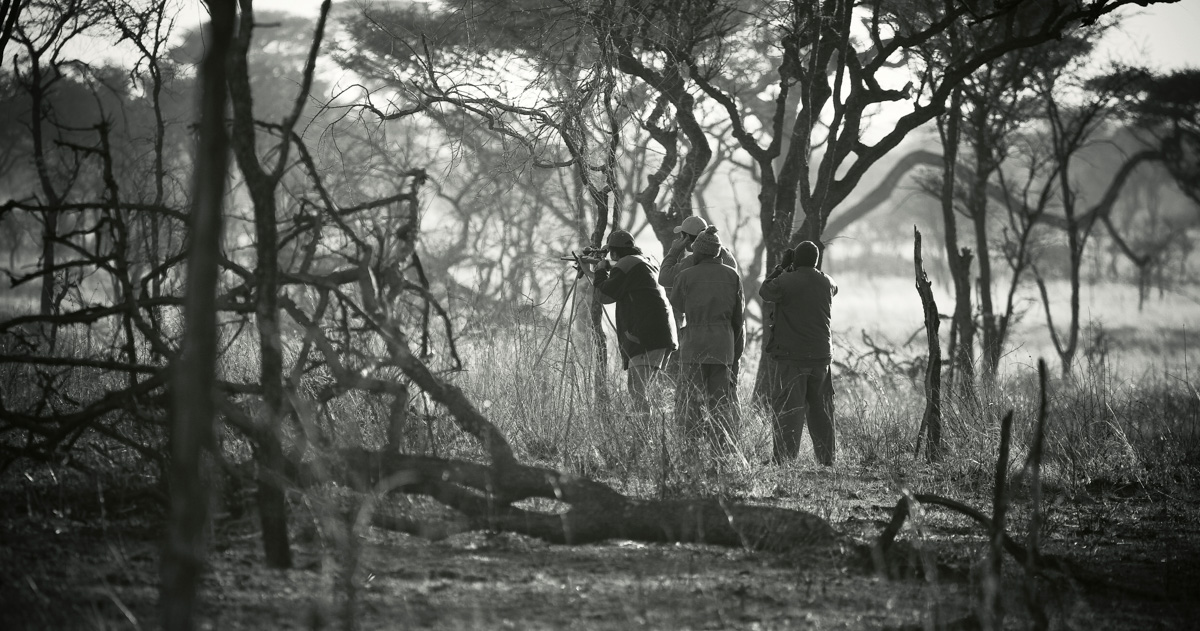 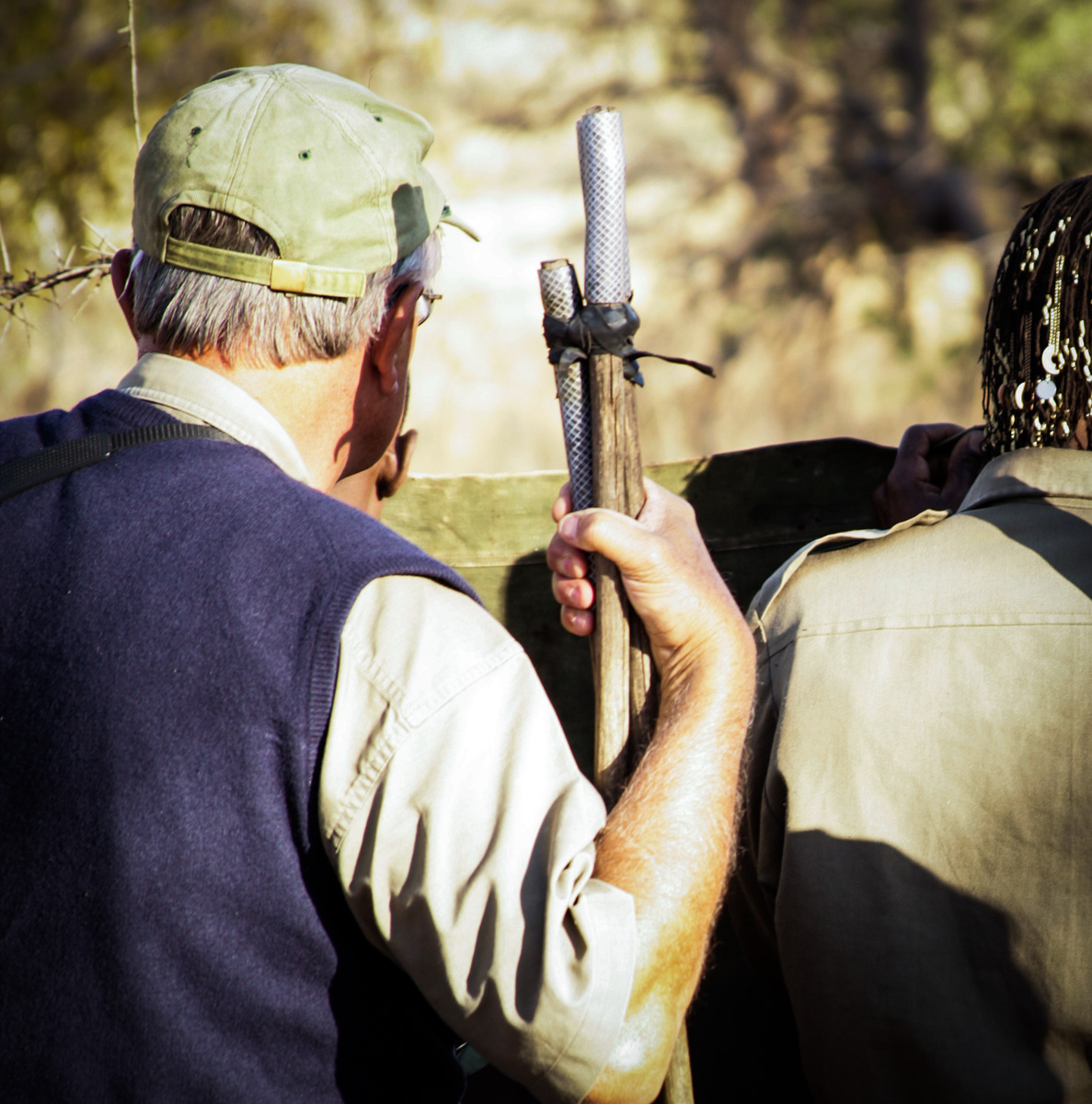 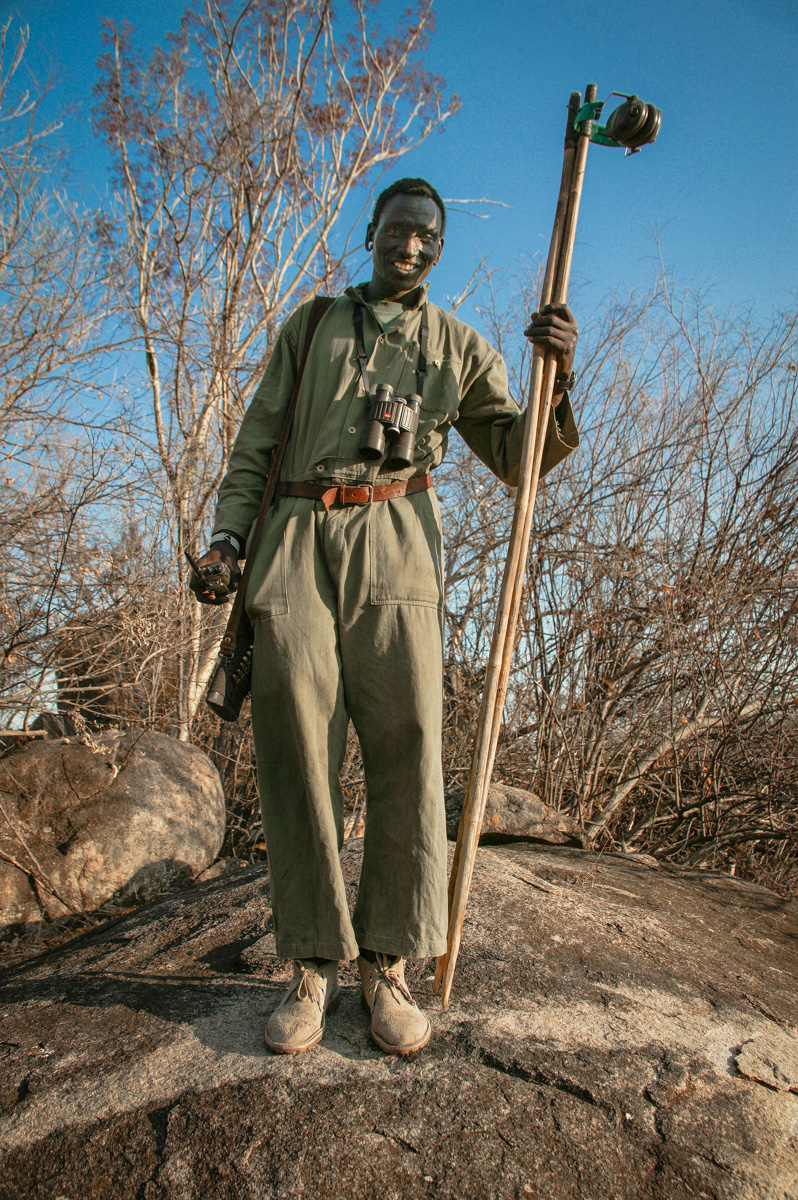 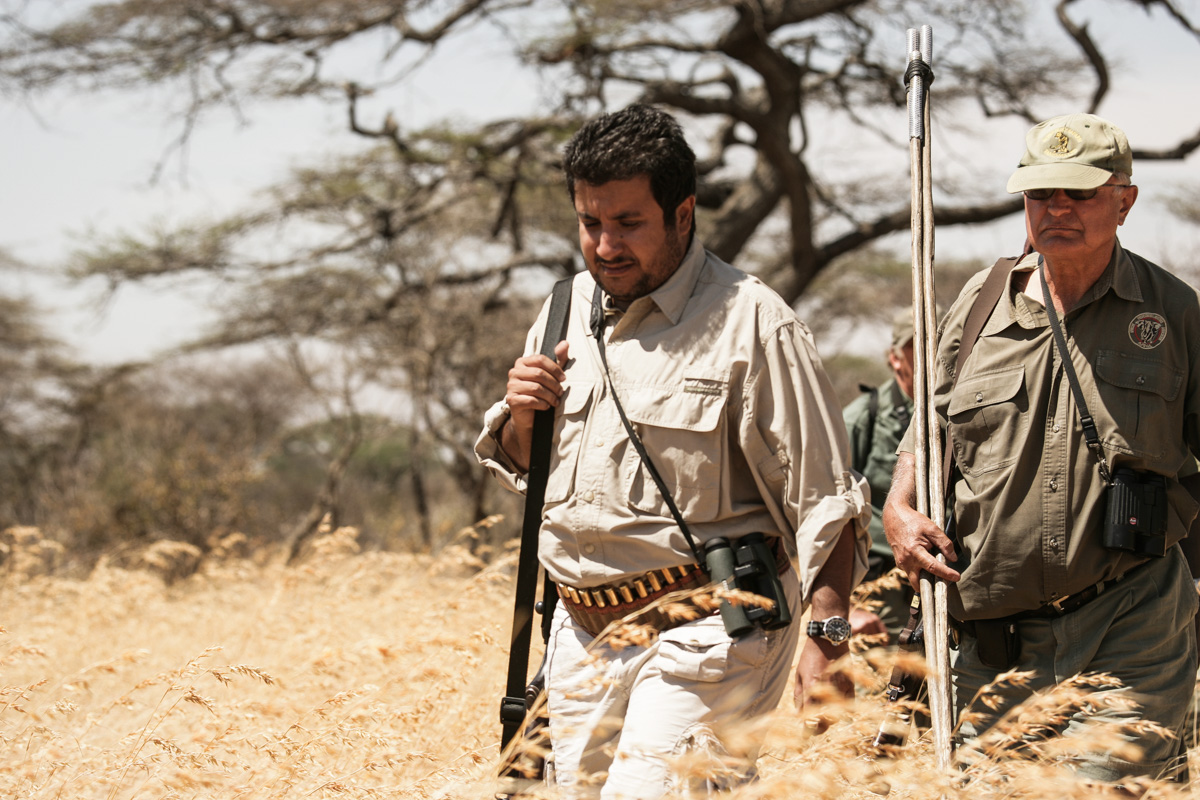 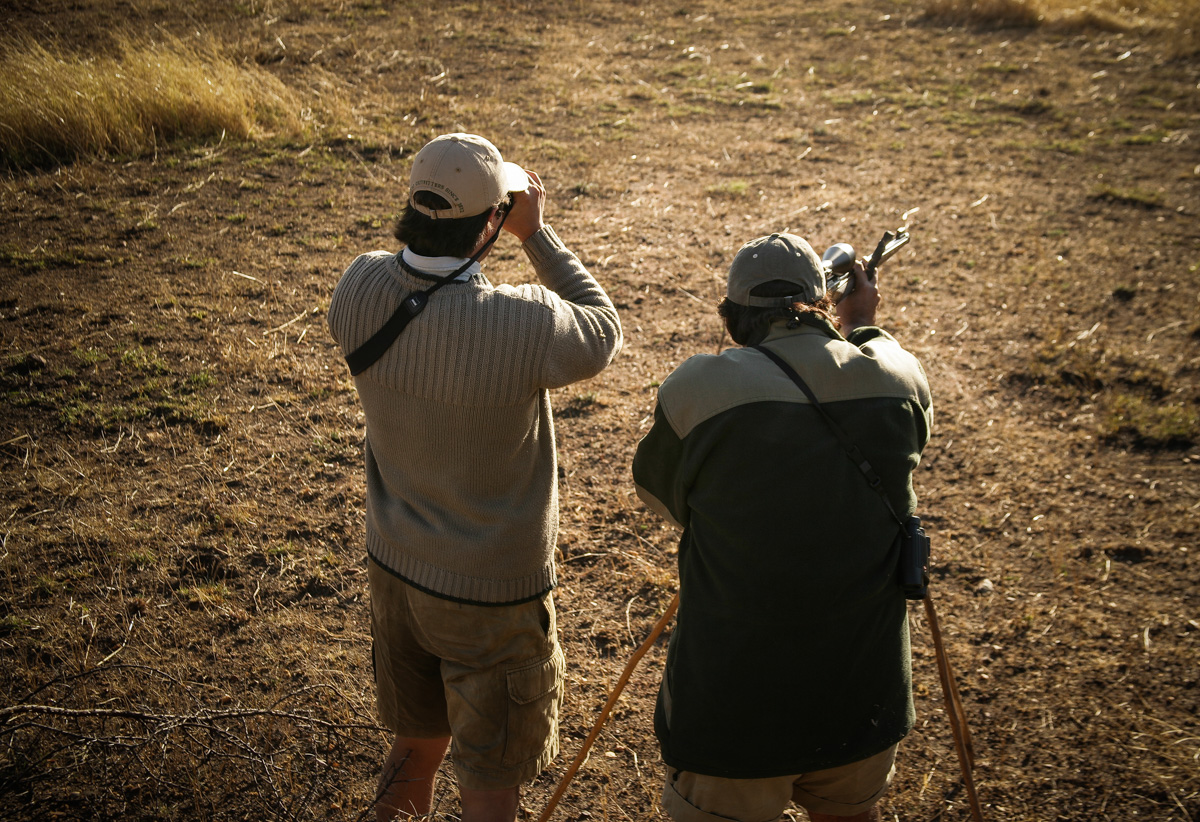 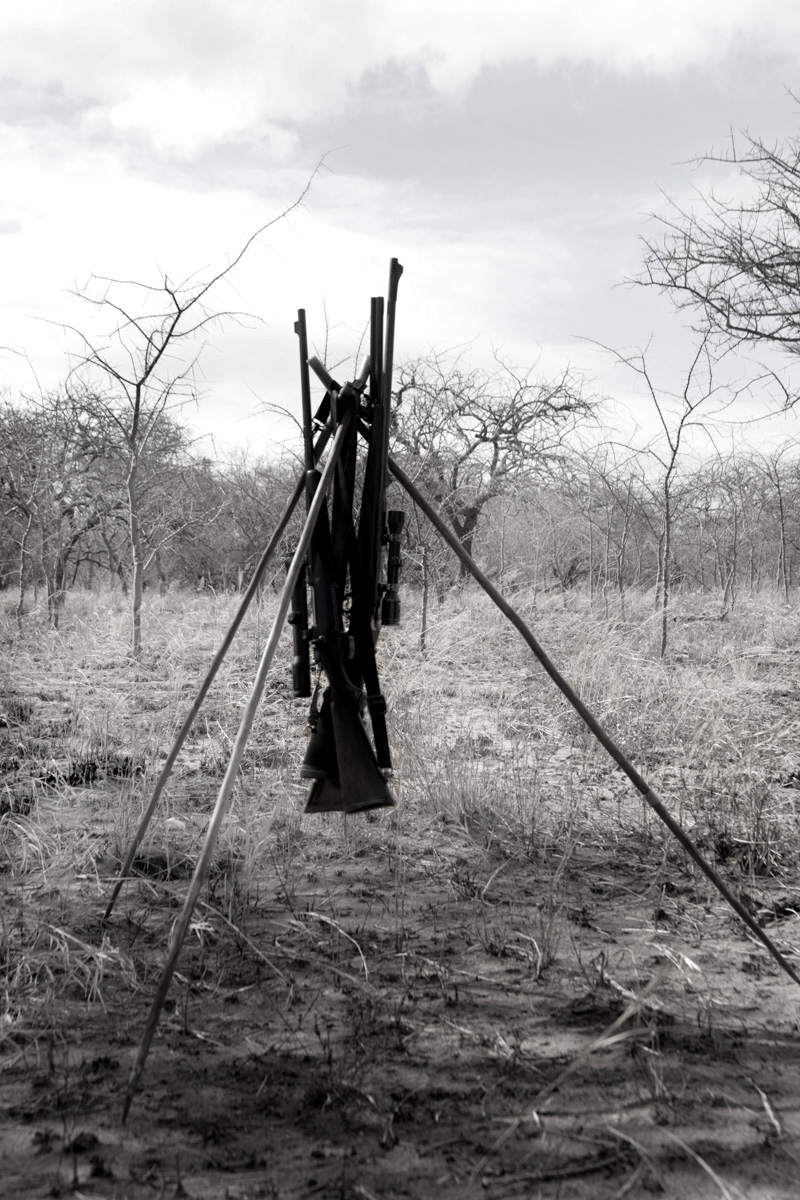 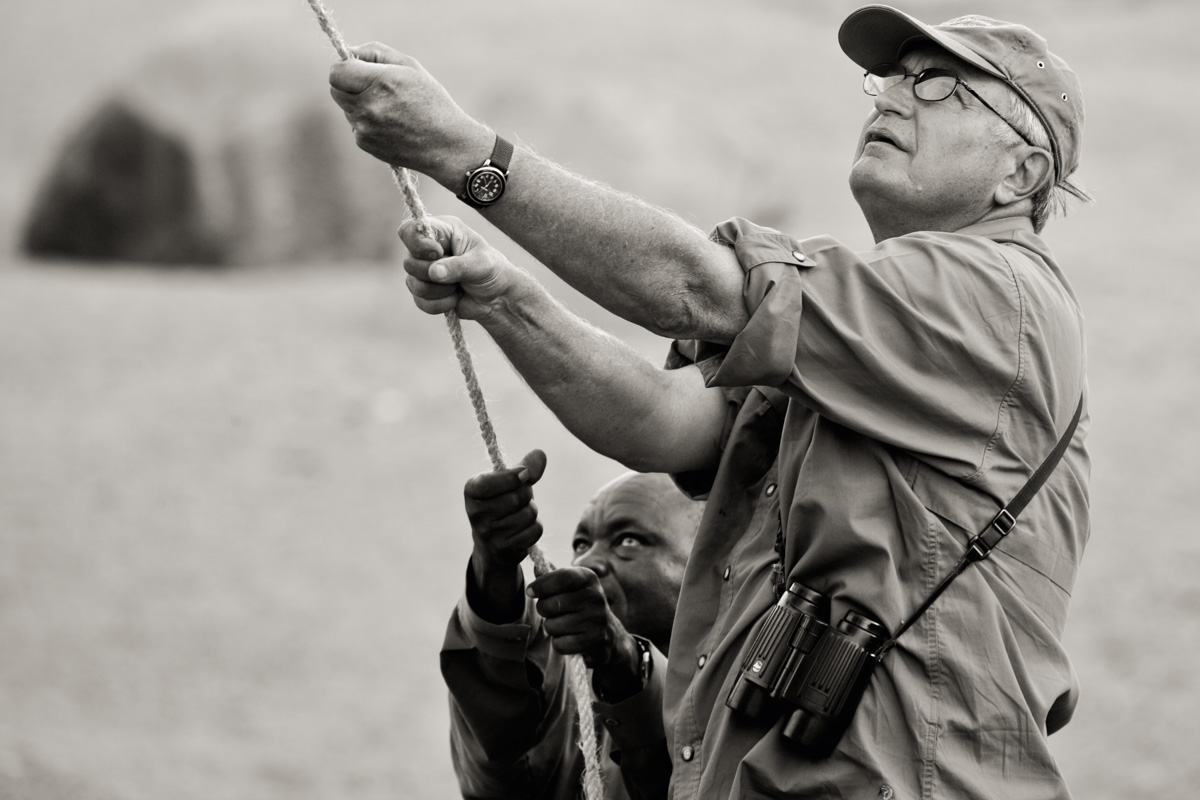 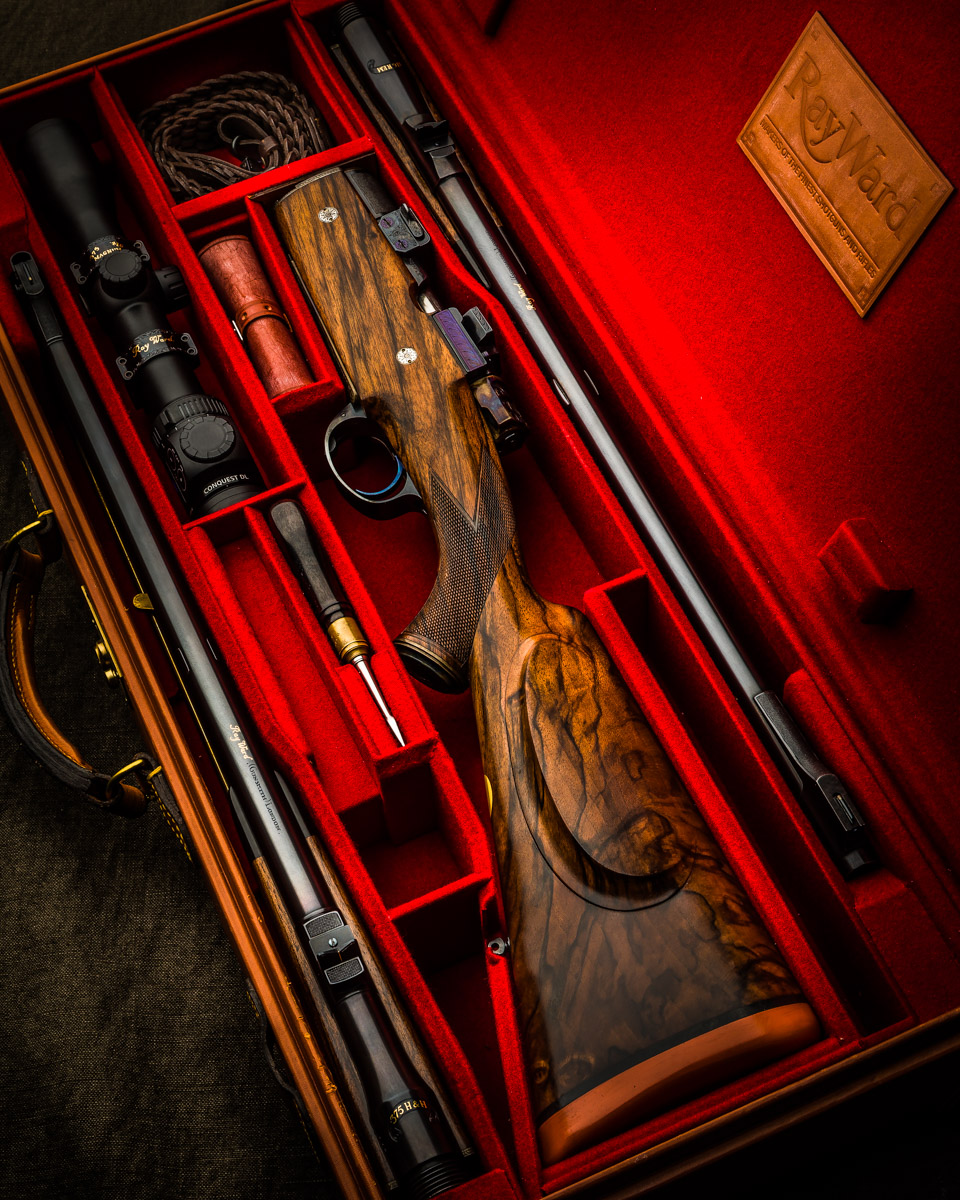 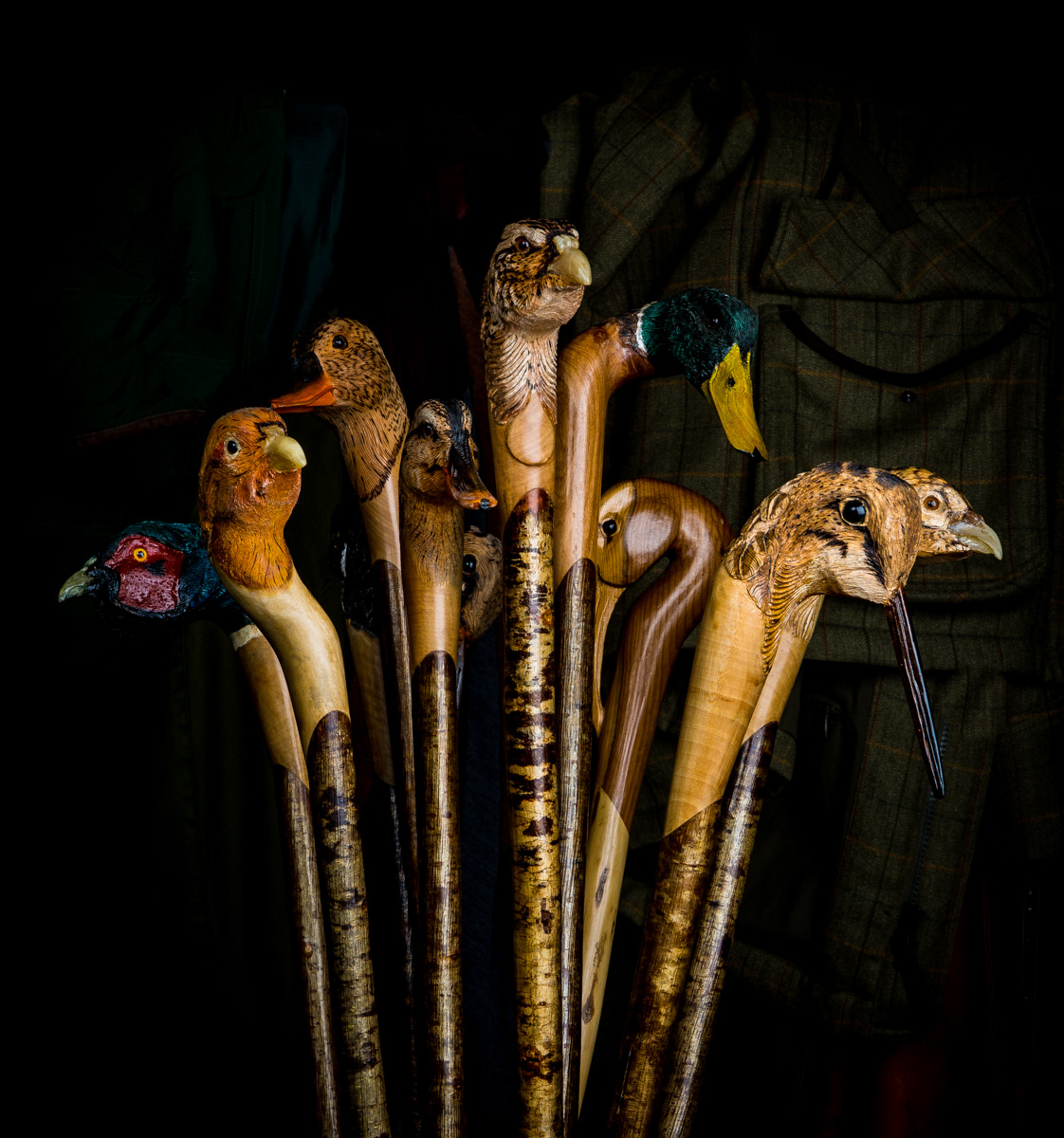 Hand Carved Thumb Sticks - Your Companion in the Field. 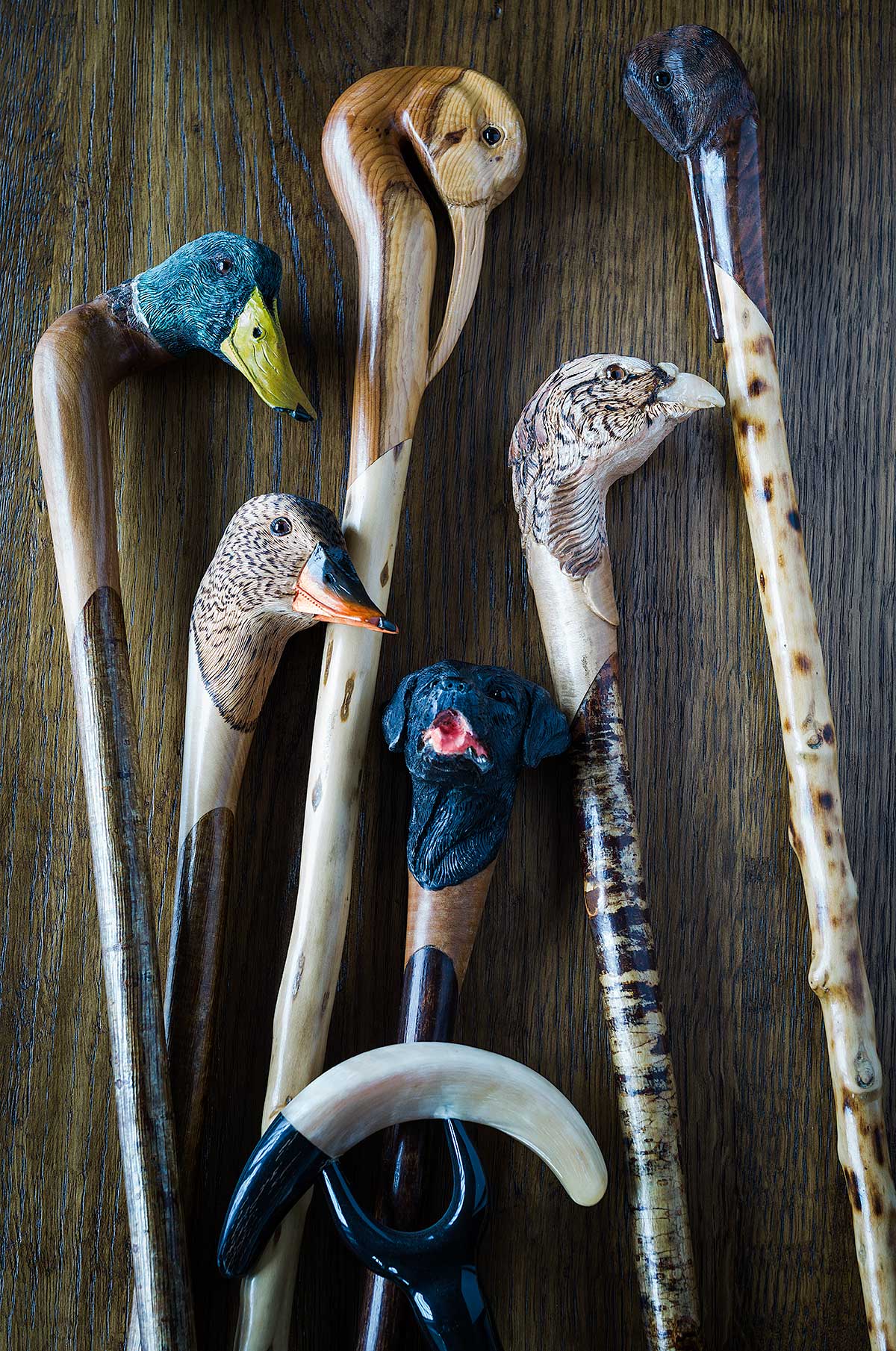