IN PRAISE OF THE MAUSER ’98 (In a roundabout sort of way!) Guest Post by D. HACK.

How might we define the word 'reliable'? According to the Oxford dictionary, it is something or someone “consistently good in quality or performance; able to be trusted". Such an epitaph might flatter those of us of a certain age but in our modern world, such a moniker might suggest a slightly dull, if worthy quality that is definitely not  ‘trending ' or fashionable! Nevertheless, we are all instinctively comforted by the idea of reliable - the car that never lets us down, the aged relative who always remembers a childhood birthday or the loving parent who is the unswerving rallying point in a turbulent world. Moreover, we often link the qualities of ‘reliable’ with the similar concept of integrity, “ the quality of being honest and having strong moral principles”. How all this relates to the function of the ‘big game’ rifle is the theme of this article.

I got my first taste of the meaning of ‘reliable’ and ‘integrity’ as a young man at public school. In the twilight of the stiff upper lip era, I soon learned that one was expected to front up and demonstrate moral fibre in order to prove one’s worth. At the age of 10 and three-quarters, this all seemed terribly unfair but this all-pervading attitude undoubtedly laid the foundations for adult life, where the ability to be true to your word and look someone (or your enemy) in the eye without blinking soon proved invaluable, both in business and in life.

However, I learned most about such values from my father and in particular, from the stories of his time as a young subaltern in the Indian Army during World War Two. At some point, he found himself in charge of a POW camp, where soldiers who had ‘run home to Mummy’ were locked up for a year in punishment. Apart from a couple of Indian NCOs and a handful of guards, he was entirely alone. One particular morning, due to a grievance about their food, the entire prison population mutinied, broke out of their accommodation and stormed towards my father’s single story wooden office. The guards were soon overrun and I think father rather assumed the end was nigh! He came out onto the verandah and stood his ground as the mob surged towards him. He reached for the Webley revolver at his side (made in Birmingham, a relevant fact for later in this story). He told me he knew it would fire reliably and so he reckoned he could take down six men before the inevitable end. This was his ‘moment’ – his end game. However, something inside him gave him great courage and allowed him to think with intense clarity for just a few seconds as the mob closed on the verandah. He took a step forward; the mob stopped in their tracks. In fluent Urdu, he told them he would not deal with a rabble but would speak to a nominated representative to hear their grievance. Soon, amongst much jabbering and gesticulation, a ‘representative’ was pushed forward out of the crowd. Father heard his grievance about the poor food and promised it would be investigated and appropriate improvements made, as necessary. This was all they wanted – the ‘representative’ spoke to the crowd and they all quietly wandered back to their blocks. Father retreated to his office and with trembling hands, poured himself a stiff drink and lit a cigarette. He was twenty years old. 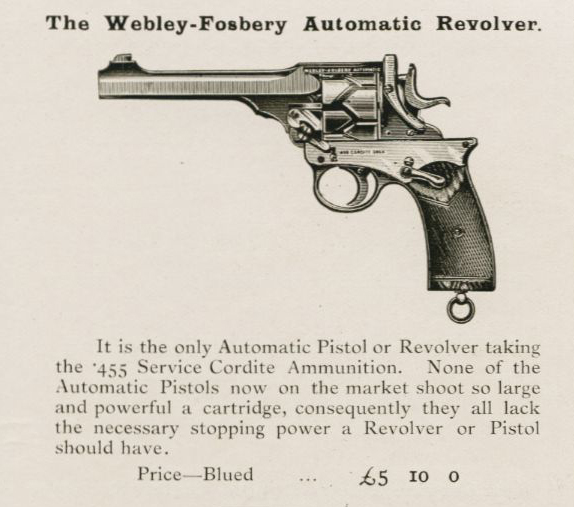 Many of us have had a ‘moment’, whether in the armed forces or police or in the game fields of far-away lands. Such events are common on the battlefield, where chaos and mayhem are the norm, not the exception. Here, a reliable weapon will literally save your life. Such was the thinking of German firearms genius, Peter Paul Mauser during the development of his now legendary bolt-action mechanism. Through various iterations, he finally achieved engineering perfection in 1898 with the release of what is now called the Mauser ’98 bolt-action rifle. People far more knowledgeable than me have written many excellent tomes on the history of the Mauser rifle, so I won’t go into too much detail about this engineering marvel here. Nevertheless, I am not alone in believing that the design of this rifle mechanism has never been surpassed in over a hundred years. Apart from Mr Starley and his remarkable ‘safety bicycle’ of 1885 (pretty much the same design we ride about on today), I can’t think of many machines that were designed when Queen Victoria was still on the throne that haven’t been improved or updated in the intervening century! The Mauser 98, by contrast, was and remains a perfect engineering design. Why so special? Well, the trite answer is the ability to guarantee operational reliability and mechanical integrity anywhere, at any time, under any conditions. Although designed for the battlefield, it wasn’t long before generations of sportsmen discovered that the     ‘operational reliability’ and ‘mechanical integrity’ of the Mauser ‘98 mechanism, so vital on the battlefield, were also rather useful when facing a charging lion in the depths of the African continent. What is so special about the Mauser ’98? Much is made of the ‘controlled round feed’ but to me it is the positive extraction of the case from the chamber by the full-length non-rotating claw extractor that is more important. Above all, it is the positive ejection of the case from the chamber via a fixed blade ejector that makes me desire a rifle of this design more than any other. 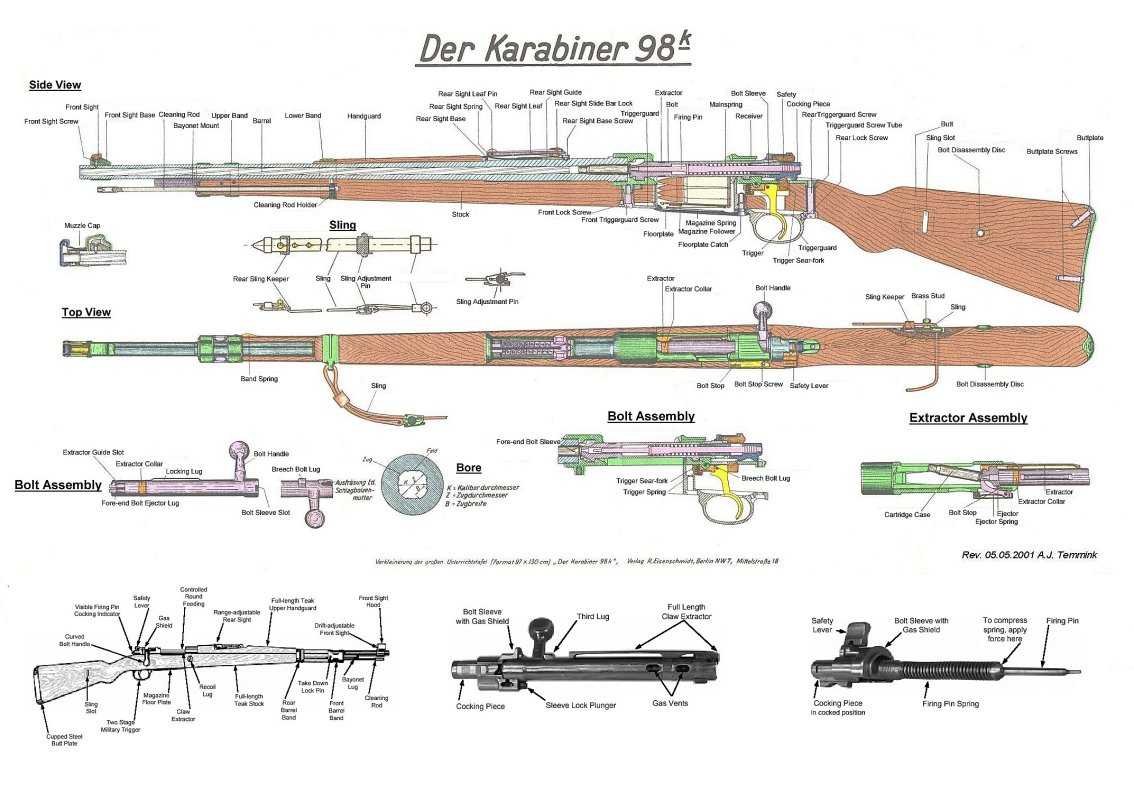 I have been around rifles all my life, mostly in the military of one form or another. In more recent years, I have discovered stalking both here and abroad and have a particular penchant for chasing wild boar. For most of this period, I have made do with relatively cheap, mass-produced sporting rifles that do NOT come with the benefits of the Mauser ’98 action. Most of the time, this is all fine; however, a recent ‘moment’ has convinced me that I must, simply must, give up normal life (food, clothes, that sort of thing) until such time I have replaced my ordinary rifles with those built around the wonder that is the Mauser ‘98 bolt action (I am on my way and am now the proud owner of an excellent M98 rifle in .275). What was this life-changing moment? Well, on enthusiastically pulling the bolt backwards to eject the spent case before chambering a fresh round, I suffered something that would not look out of place in the Cirque du Soleil! Rather than seeing the spent case ping off into the undergrowth to my right, it instead did a perfect back flip within the receiver of the rifle, before coming to rest on top of the remaining live rounds in the magazine but now facing the bolt face! In a matter of a second, my rifle was rendered useless. I soon cleared the problem by a mixture of prodding and shaking but the damage was done. Plunger ejectors and tiny little extractors? No thank you, never again!

OK, this particular ‘moment’ happened on the range but it doesn’t take much imagination to think how such a trivial issue could be life threatening in Africa or Alaska etc. Peter Paul Mauser certainly thought so because he rejected such a ‘push feed’ bolt mechanism long before he reached his zenith in 1898.

So, what is the moral of this story? Well, many so-called ’experts’ will tell you that modern push feed rifles are more accurate and perfectly reliable enough for deer stalking and the like. They may have a point but I am now on a crusade – for me, I demand guaranteed reliability and mechanical integrity in my sporting rifles and nothing less than the Mauser ’98 action will ever achieve that in my eyes. 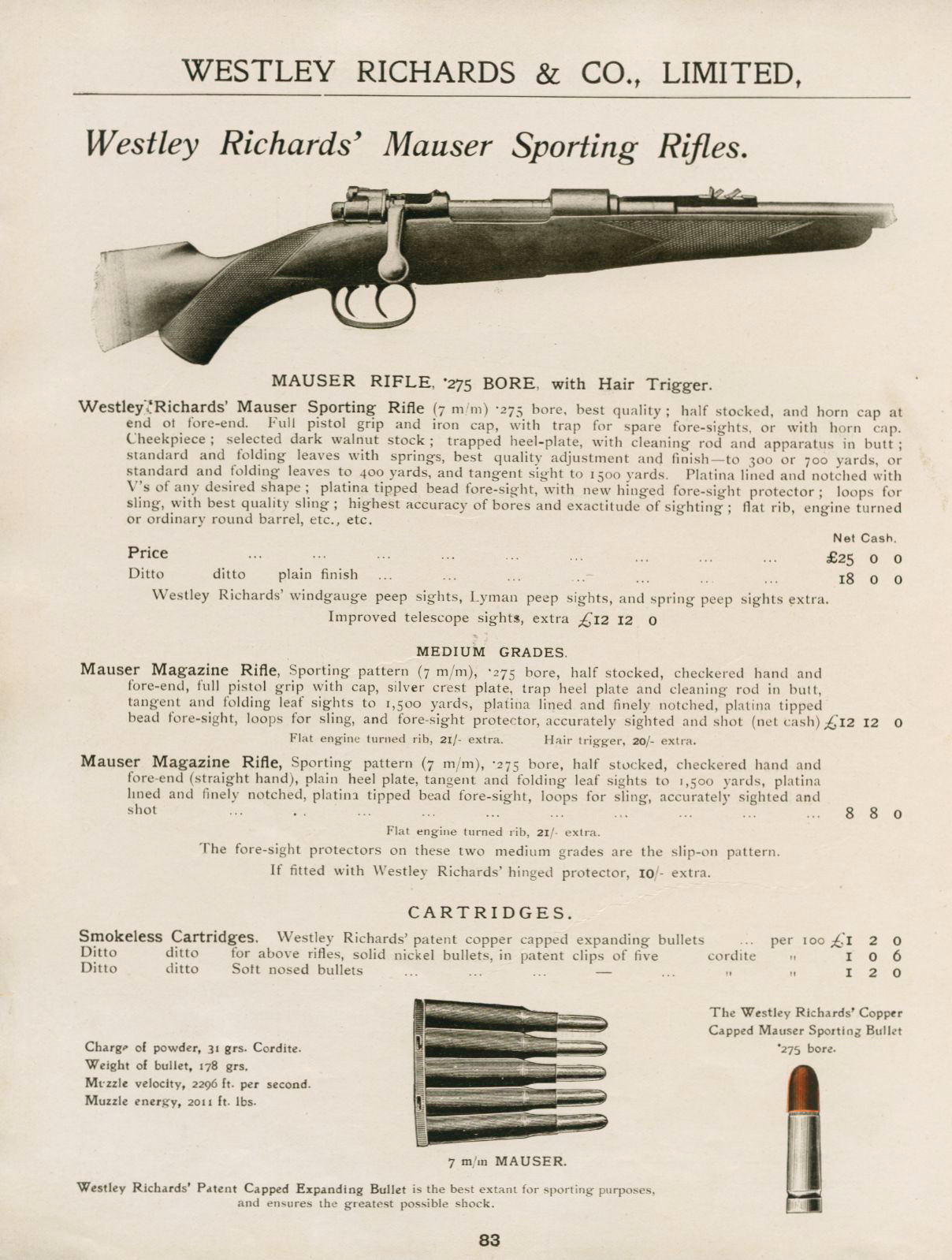 Indeed, Africa is beckoning and so a larger calibre rifle, with Mauser ’98 action of course, will be required before I finally pull on the ‘Eric Morecambe’ khaki shorts. My father trusted his life to a firearm made in Birmingham and I can think of no better place to conduct my own personal pilgrimage in search of my rifle Nirvana. Because I do have to eat occasionally and because it is hard to explain why we should sell the house and move to the shed in the garden so I can acquire my boyhood dream rifle, I have to save up. So, long before I decided to write this article, I started my own saving fund for the sole purpose of buying my next special rifle. Hopefully, if things stay as they are and we don’t end up going to war against the French or similar in the near future, I should be in a position to beat a path to Pritchett Street sometime towards the end of next year. There, with my father’s words ringing in my ears, I shall take that ‘step forward’ and order a perfect machine based on the Mauser ’98 action, built from metal and wood by master craftsmen who truly understand that ‘reliable’ and ‘mechanical integrity’ have as much relevance today as they did all those years ago. Then, regardless of whether I ever need to find great courage or think with intense clarity for just a few seconds in the fields of Africa or elsewhere, at least I know I will be equipped with the ultimate tool for the job. 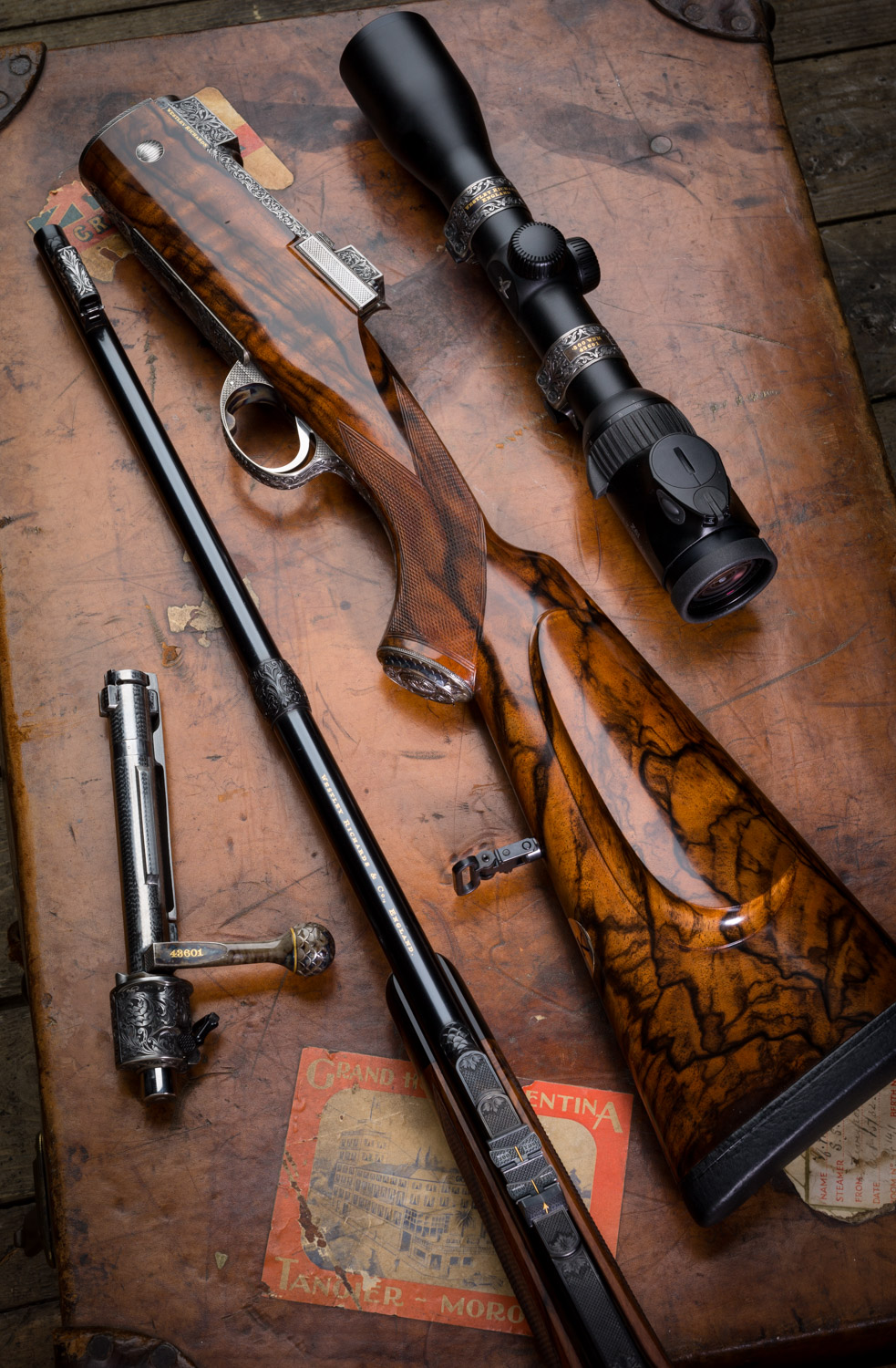 My thanks to David Hack for this guest post, my second entrant to win my fully signed up, leather bound copy of the  Westley Richards book, "In Pursuit of the Best Gun"!