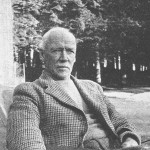 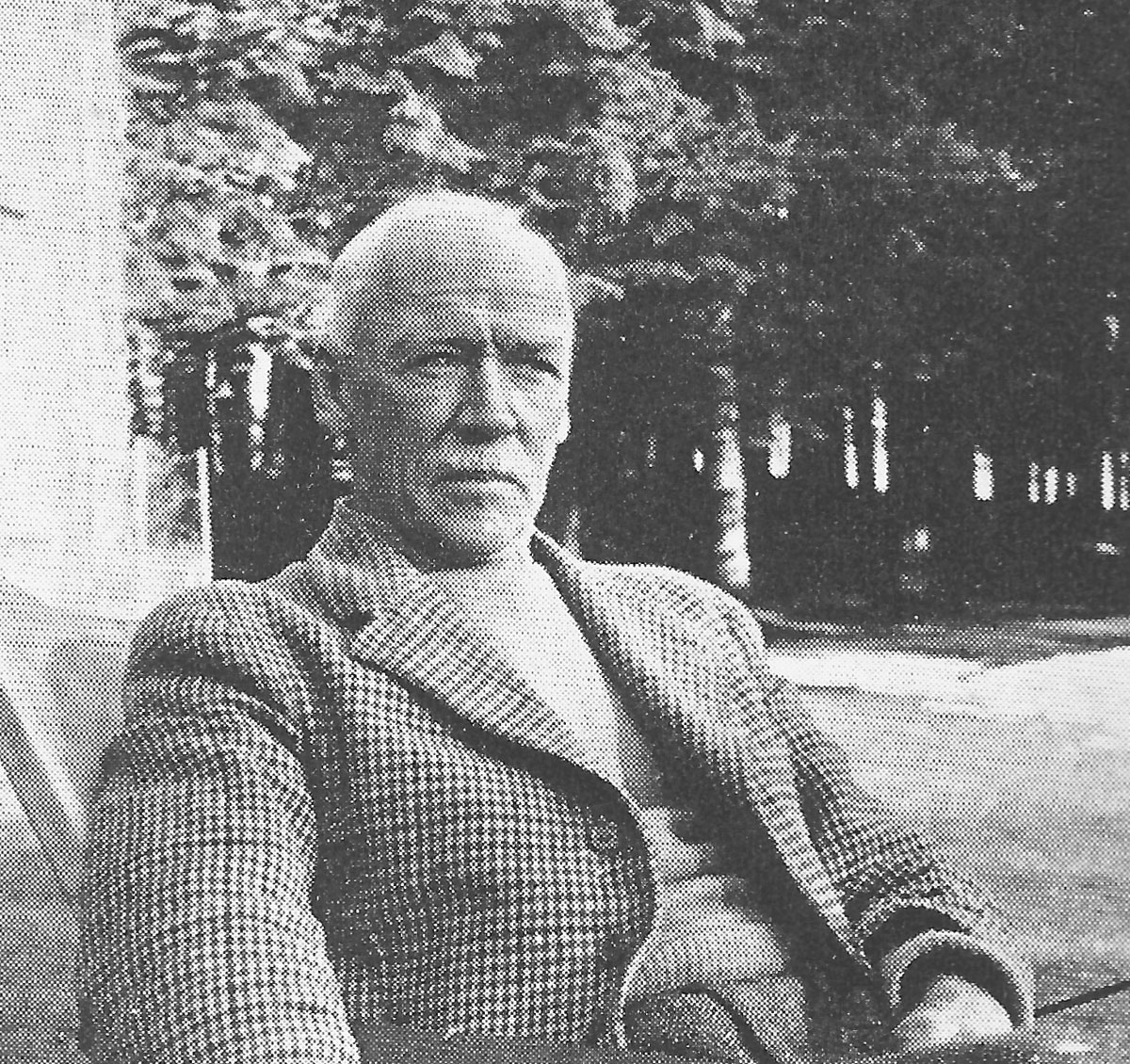 From 1902 – 1910 Bell hunted in East Africa. This led him through British East Africa, Uganda, Ethiopia and The Lado Enclave. In 1911 he moved to West Africa (Liberia) where there were no regulations on hunting elephants or other species. On this trip he left his Mauser 7mm at home and brought with him a Westley Richards .318, at the end of six months he had shot twenty-seven elephants. Bell served as a pilot in the 1914 – 1918 war and after the war he went back to Africa to the Ivory Coast where he shot quite a few large elephants with his .318. After the Ivory Coast he was joined by his old friend, Wynne Eyton and they moved to Northern Cameroon. Bell took his .318, Eyton took a .450 NE by Rigby and a .318 Westley Richards.  On this trip the elephants were scarce but Bell was able to kill enough to cover the expense of the expedition.   This was to be Bell's last elephant hunt in Africa, as he then moved permanently to his estate in Scotland.

Bell was an exceptional shot and was said to be able to shoot cormorants in flight with the .318, he often mentioned the .318 with its 250grn Bullet. In total he shot 983 Elephants. 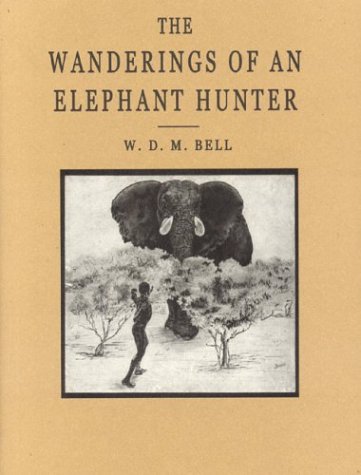 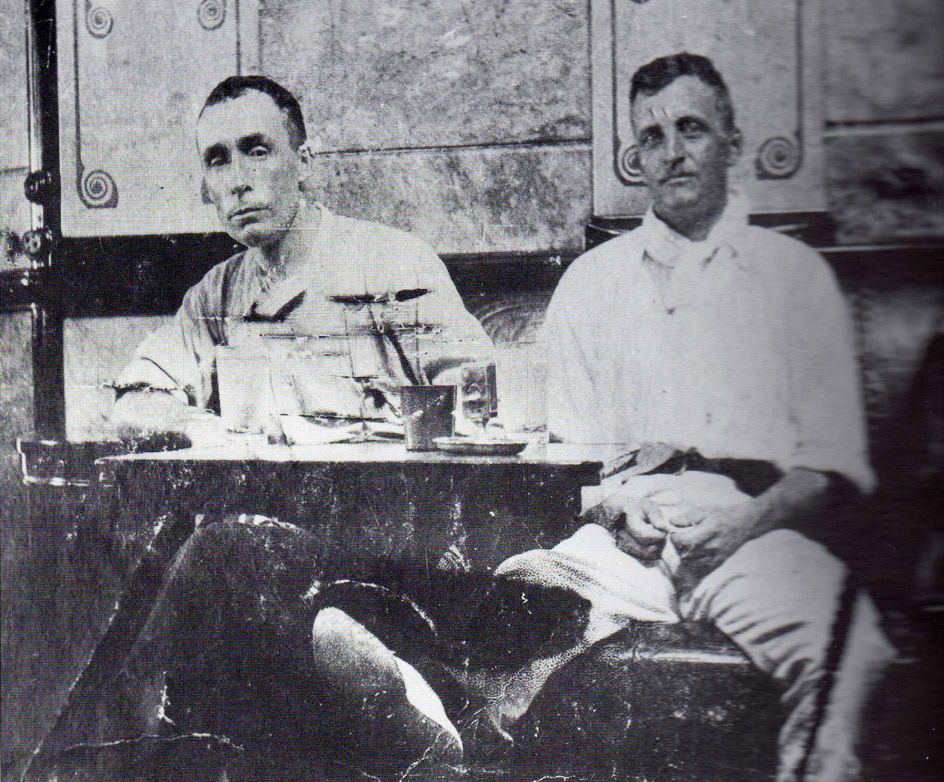 In 1907 Anderson went to British Somaliland in East Africa with the intention of hunting Lion. He put out bait and armed with a .450 NE awaited the arrival of a Lion.  As night fell a Lion finally appeared, Anderson fired at it in poor light conditions and only wounded it.  At first light he followed the spoor and drops of blood.  They suddenly came upon the Lion, Anderson fired at it with the right barrel but again wounded it and the Lion charged him.  Holding his nerve he waited until the Lion was at short range and then gave it the left barrel in the chest.  Unfortunately this failed to stop the Lion and it was on Anderson in a flash.  The Lion gave Anderson a tremendous bite on his right knee and knocked him over, it then took him by the thigh and shook him before proceeding to claw him all over.  His gun bearer was able to shoot it again with a second rifle, it let go of Anderson and fell dead a few yards away.

In 1912 he met James Sutherland and they became life long friends. Between 1912 – 1913 they where issued a license for forty elephants which must have been interesting for  Anderson who had never shot an elephant in his life!  Sutherland must have advised him to have a .577 NE, which was Anderson’s favourite caliber in later years, he also used a .318 Westley Richards and a .470 NE. These three calibres remained the most satisfactory for him until the end of his hunting activities. Anderson’s first elephant had tusks of 109 and 112 pounds. During this hunt Anderson and Sutherland bagged their forty elephants and obtained 5,511 pound of ivory an average of 136 pound per elephant. Curiously the last elephant Anderson bagged thirty-four years later in April 1946 in Northern Kenya also had tusks over 100 pounds each. Sutherland died in 1932 when he was sixty; he bequeathed his property to Anderson including his Westley Richards .577 and .318.  Anderson shot between 350 and 400 elephant. He also founded the East African Professional Hunters Association and wrote the book African Safaris. 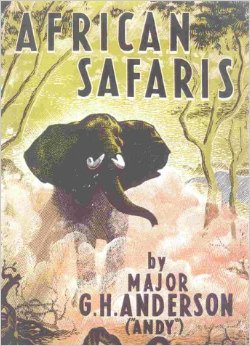 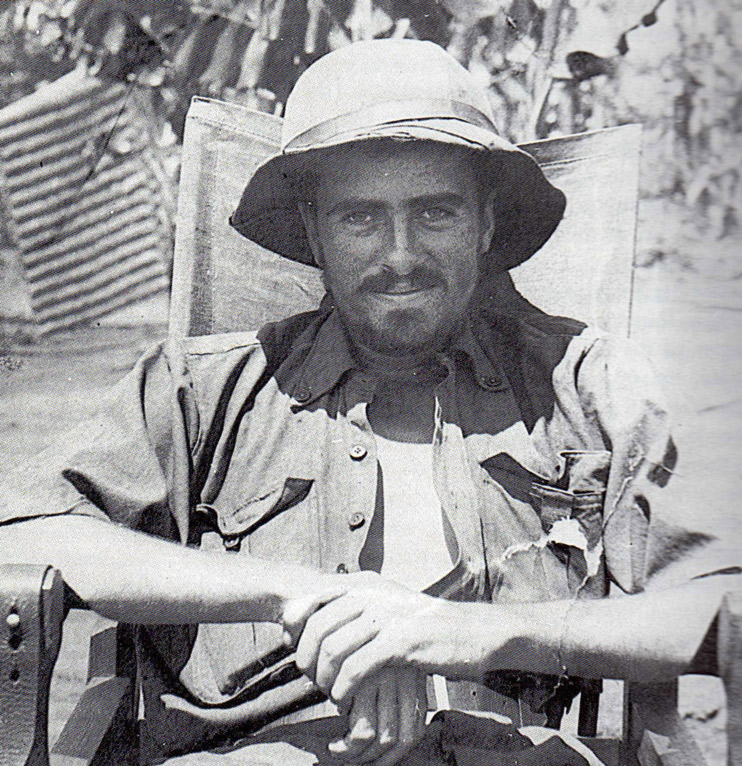 Grogan came out to British East Africa in 1905 and started hunting in The Lado Enclave in 1907. He was the brother of the famous Col. Ewart S Grogan who walked from the Cape to Cairo between 1898 – 1899. Grogan was very interested in trying out calibers against elephant some suitable and others more controversial like the .256 Mannlicher and the .280 Ross. He also tried the. 450 NE but finally settled on a .318 Westley Richards and a .577 Westley Richards both of which he used until the end of his days as an Ivory Hunter. He shot between 250 and 300 elephant.

In 1909 Longden went to The Lado Enclave, right from the start he got excellent trophies his best was an enormous elephant with tusks of 141 and 139 pounds which he shot in 1911. He once wounded an elephant which charged him and was unable to stop it with the 450 NE he was using. The elephant caught him and began to batter him, and his gun bearer managed to kill it with a brain shot from the .318 Westley Richards. He was in a critical state and so carried across the Nile to the post of Wadelai where he died. He shot between 60 – 70 elephant. 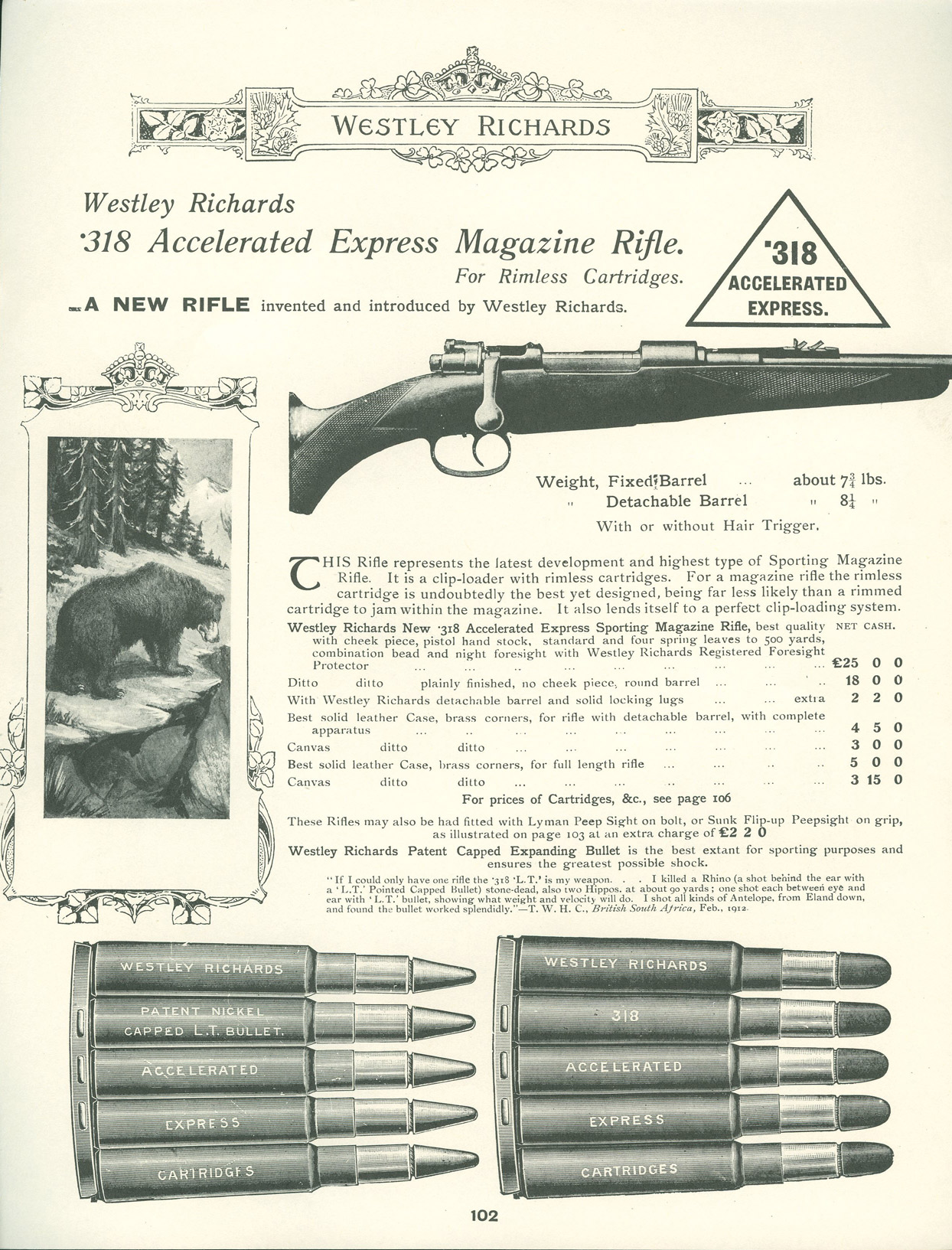 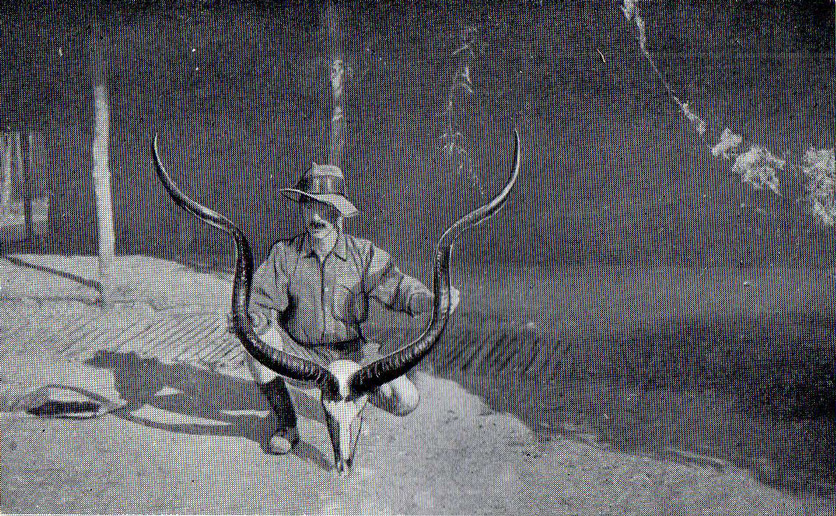 Dennis D. Lyell in his book The African Elephant and its Hunters 1924 writes ‘if I was going back to hunt in Africa I would buy a couple of .318 Mauser Action Magazine Rifles, for I believe this is a perfect size as an all round rifle and notwithstanding the critics who have not always had practical experience as a backing to their opinions, I am no believer in heavy rifles which are usually somewhere in the rear when most wanted'. 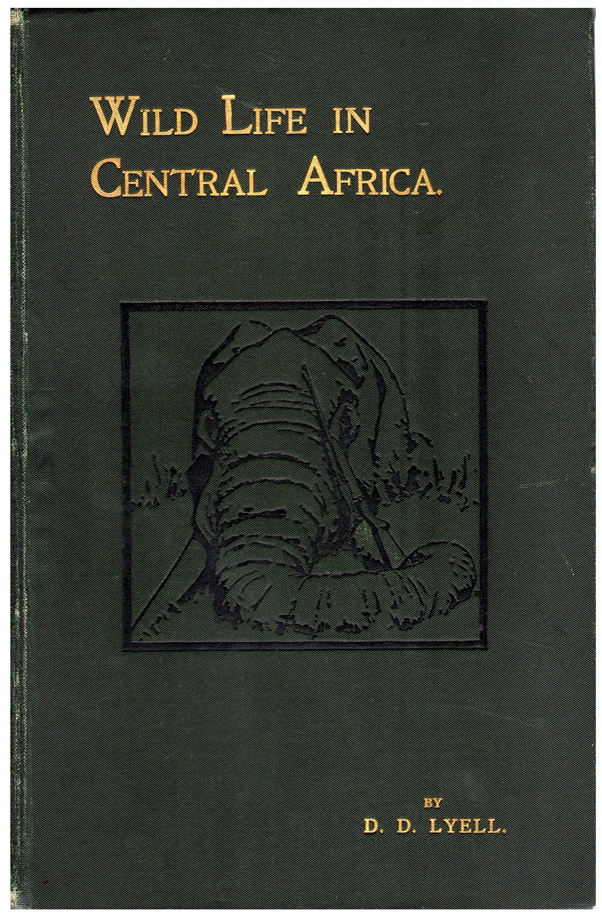 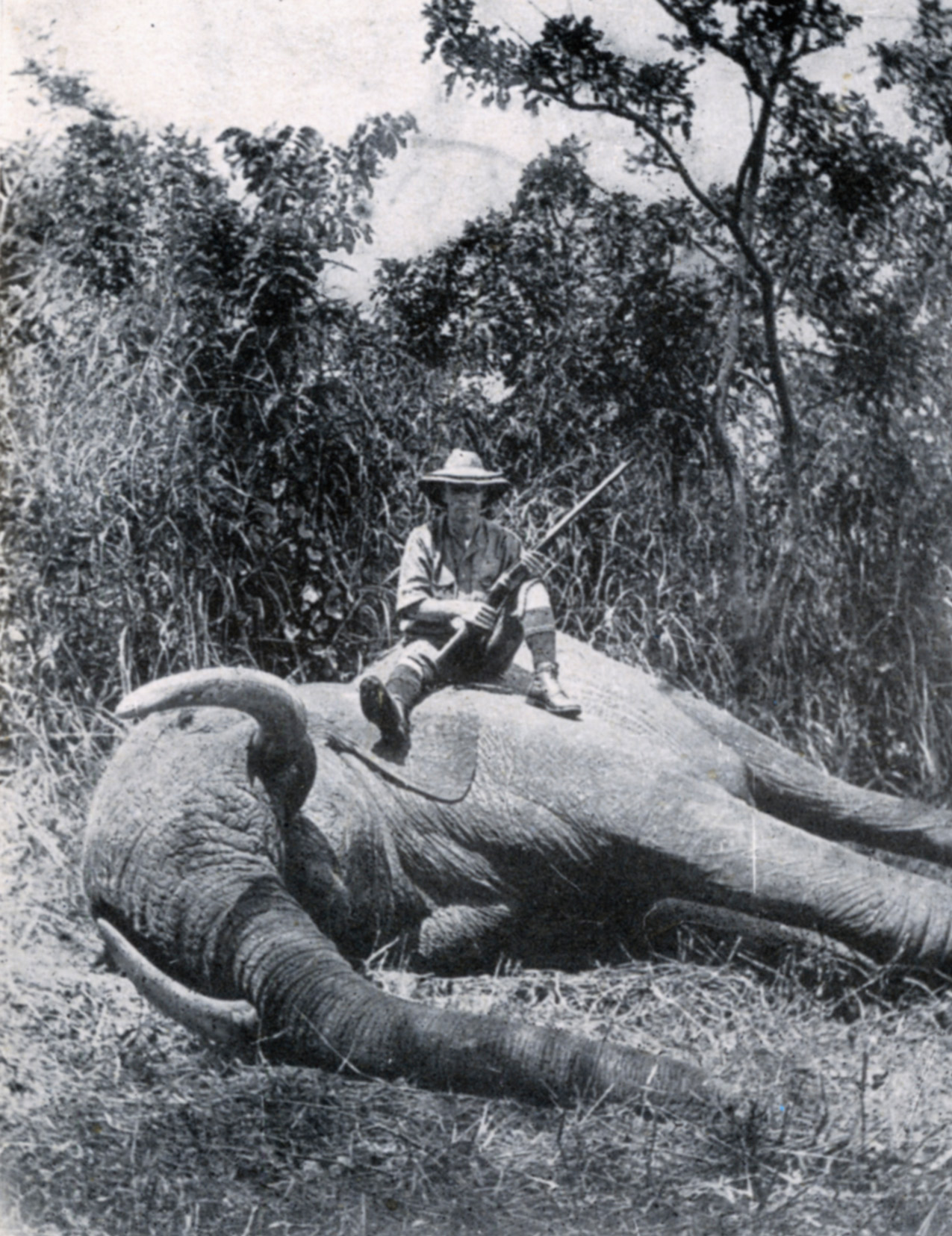 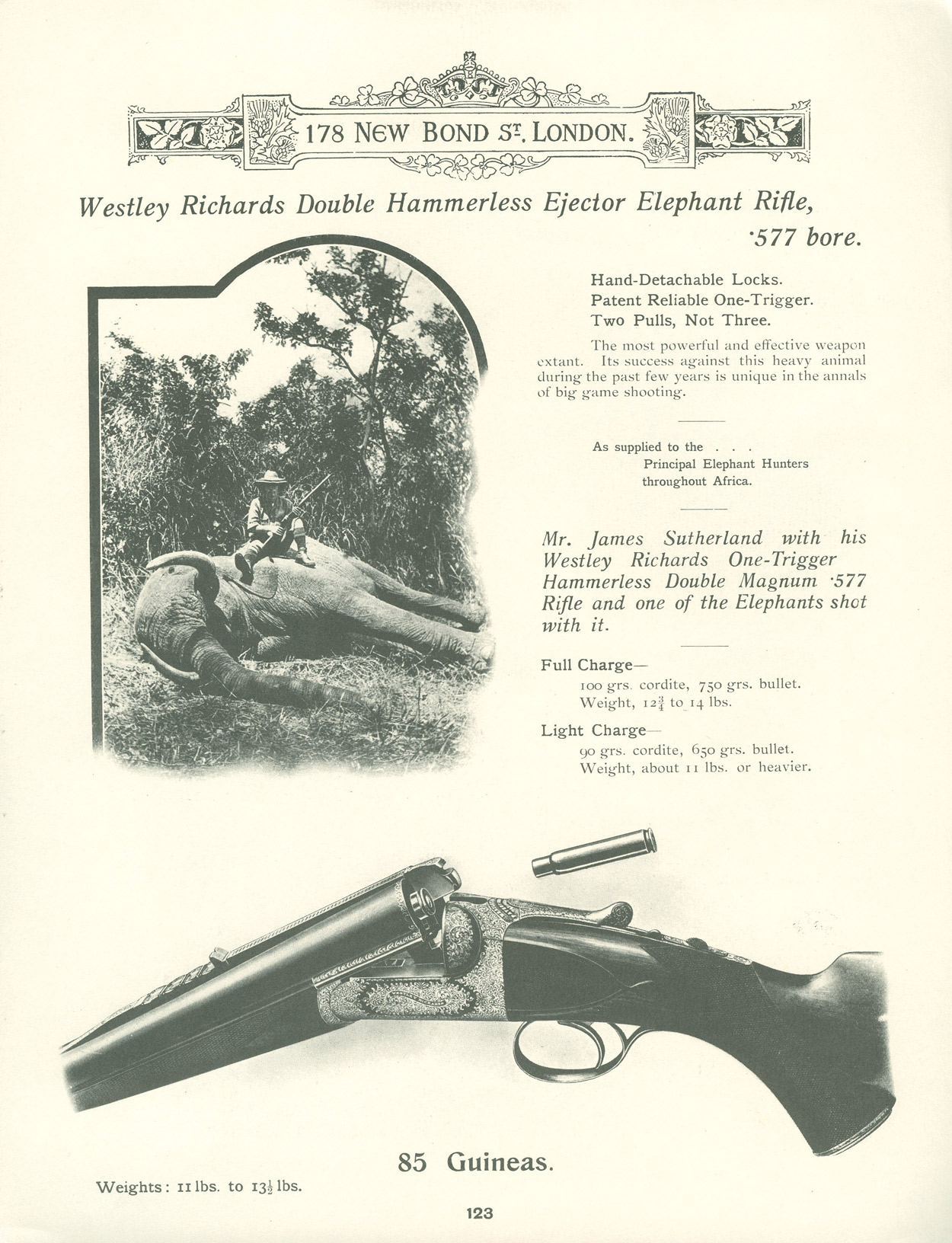 In a chapter in his book The Adventures Of An Elephant Hunter Sutherland gives a brief summary of the rifles he used. At the start of his activities in Mozambique in 1898 he used a .303 Military Rifle and later a Mauser 10.75 mm, .450 and .500 NE. Finally he brought a .577 NE and a .318 Magazine Rifle from Westley Richards. The .577 was a best grade double rifle with Westley Richards patent hand detachable lock’s, snap action lever work and single selective trigger. In 1912 he sent both rifles back to Westley Richards to be cleaned, in his letter he wrote ‘Perhaps it may interest you to know that I have shot 322 males out of a total of 447 Elephants with your most excellent rifles some of which I got from you over ten years ago. 223 of these fell to the .577 I think you will find the rifling as good as ever’. Once Sutherland began to use the .577 and the .318 he never felt the need for any other rifles. He also wrote in his book 'the double barreled .577 which I have used for several years and found admirable in every detail was built for me by Westley Richards & Co. of Bond Street. The construction of the locks are excellent and simple to a degree, so that should anything go wrong there is no difficulty in instantly detaching the lock by hand and replacing it with a duplicate. The single trigger and ejectors on this rifle have on no occasion failed to act.  In open country, against Elephants and Rhinoceroses where the quarry is difficult to approach and long shots are often required I find that I can do all that is requisite with the .318 using of course, solid nickel covered bullets. Throughout his life Sutherland shot between 1,300 and 1,600 elephants.