Cowdray House is a Grade II listed 22-bedroom country house which is set in 110 acres of private landscaped grounds in the heart of the South Downs National Park. While it offers guests a luxurious stay in exclusive rural surroundings, the house has a warm and welcoming feel be it for larger parties or smaller, more intimate gatherings.

Built by the Seventh Earl of Egmont in the mid-1870s on the site of an old hunting lodge, Cowdray House is a mixture of Tudor, Arts and Crafts, Georgian and Elizabethan architecture. In 1909, the Eighth Earl sold the Cowdray Estate including Cowdray House to Sir Weetman Pearson, who was an engineer, Liberal politician, and mining industrialist. In 1910, Sir Weetman was made Baron Cowdray and in 1917, he became the First Viscount Cowdray. Cowdray has now been owned by the Pearson family for four generations. The house still retains its family feel with portraits of the Pearson family adorning the baronial Buck Hall and other areas of the house. 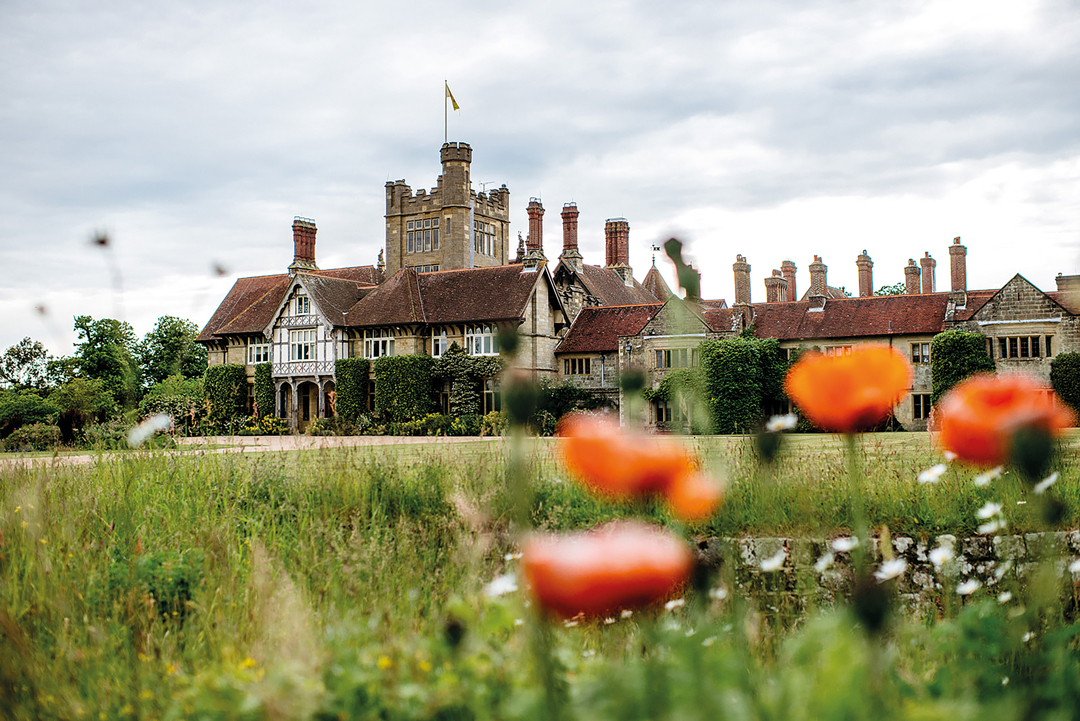 The House is also a perfect base from which to take advantage of all the activities available on the Estate. These famously include simulated game shooting at Hownhall, Cowdray’s award-winning shooting school, where the great and the good come to hone their techniques and receive one-to-one tuition. There is also the opportunity to explore Cowdray Ruins, one of England’s most important early Tudor Houses visited by both Henry VIII and Elizabeth I. The estate is also world renowned as the home of British polo where you can be entertained at exhilarating matches throughout the summer season. Being just over 1 hour from London, Cowdray is the ultimate destination to relax and enjoy England’s finest country pursuits. 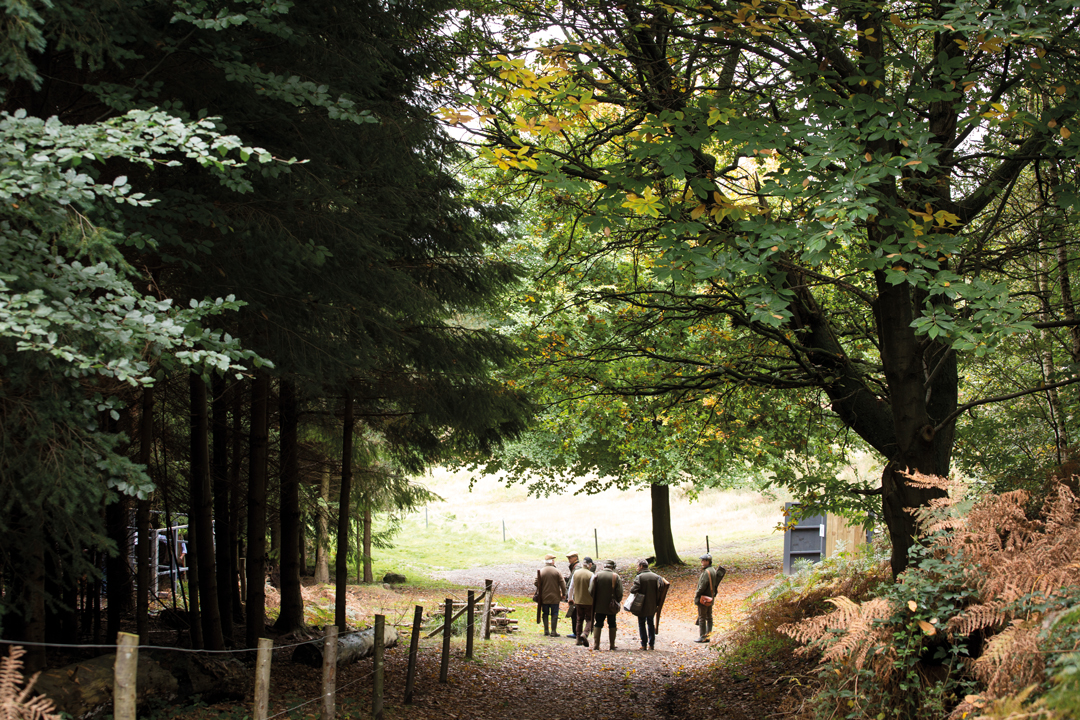 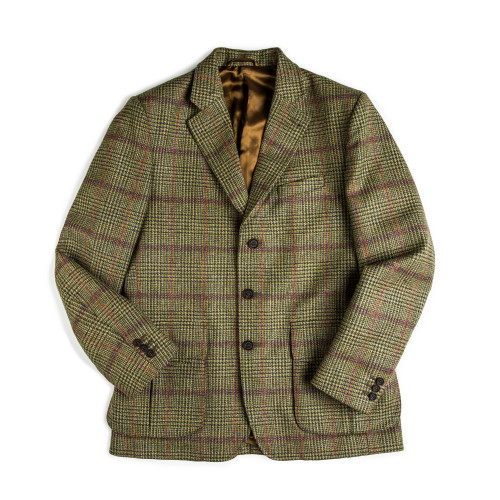 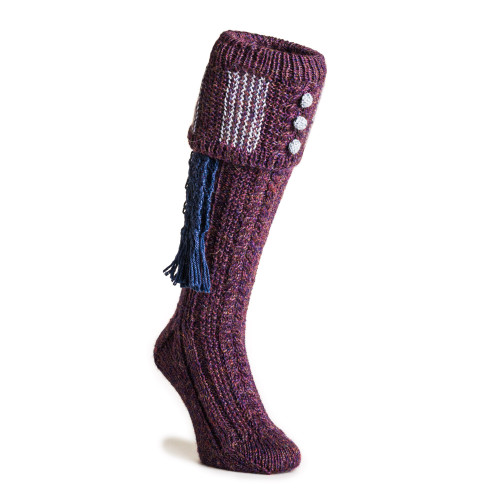 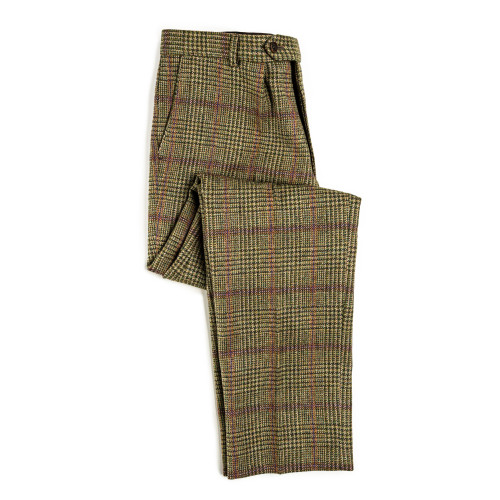 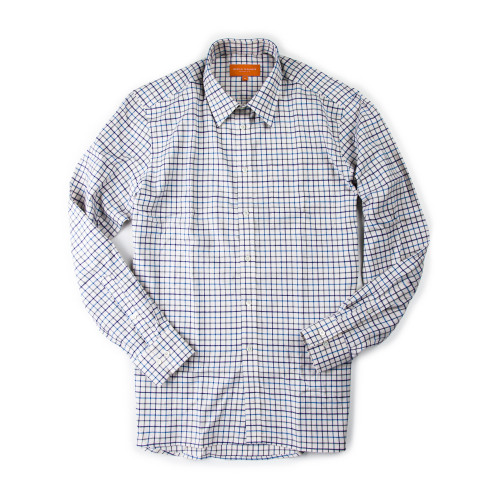 Tattersall Shirt in Navy
Previous Next