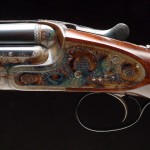 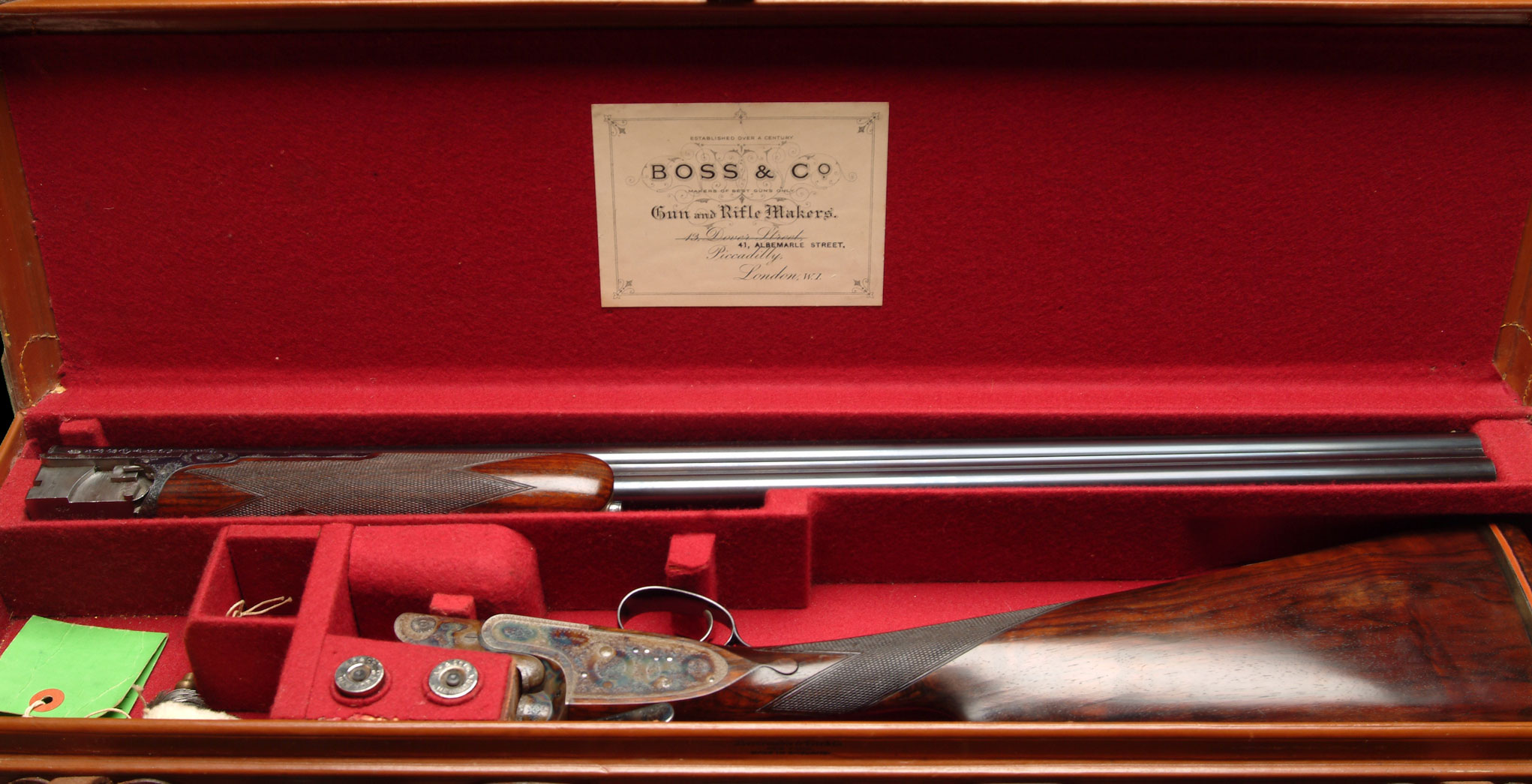 Westley Richards have always been very active dealers in good quality used guns and rifles. Finding great guns and rifles to offer our customers has become very much harder over recent years, with more and more collectors gathering in large quantities of best guns. We have been fortunate this year to once again have had some superb guns, all of which have been snapped up pretty quickly. This 20g Boss OU, which was completed in 1946 and in "as new" condition is a prime example of what we get, or should I say was, as it has now gone to a new home where it will probably lay undisturbed but admired for another 50 years. A couple of years ago we were fortunate to have a similar condition Boss .410 OU for sale which was turned down by the gentleman who bought the 20g. He valued the .410 then at $75,000 which is about what you expect to pay for a very good 12g! As only a handful of .410's were made pre-war it is a decision and value he will regret for a long time!