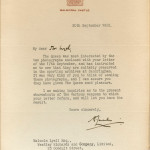 A LETTER FROM BALMORAL CASTLE

A letter to Malcolm Lyell, managing director of the London shop, from Sir Alan Lascelles, Private Secretary to King George VI and the Queen. 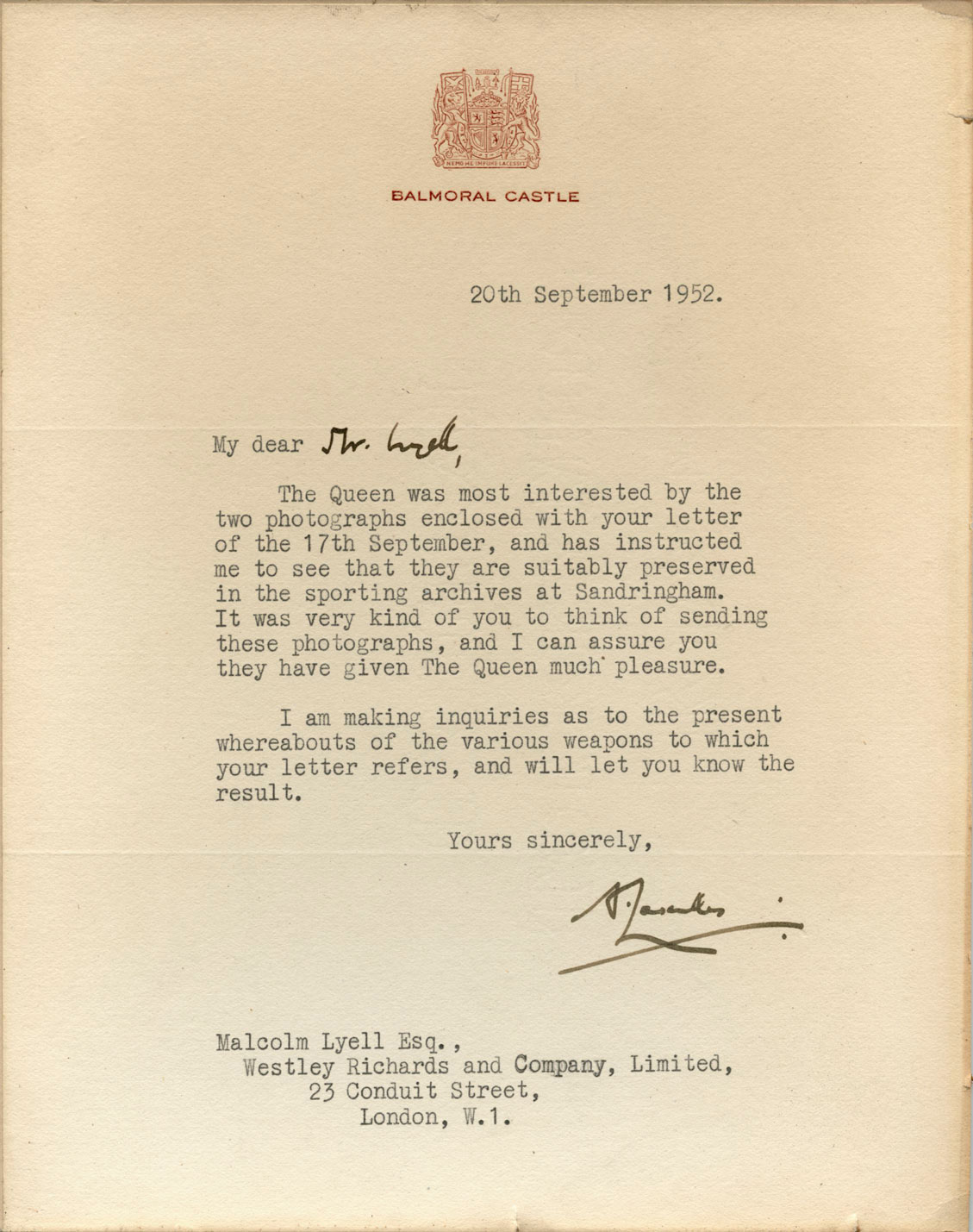 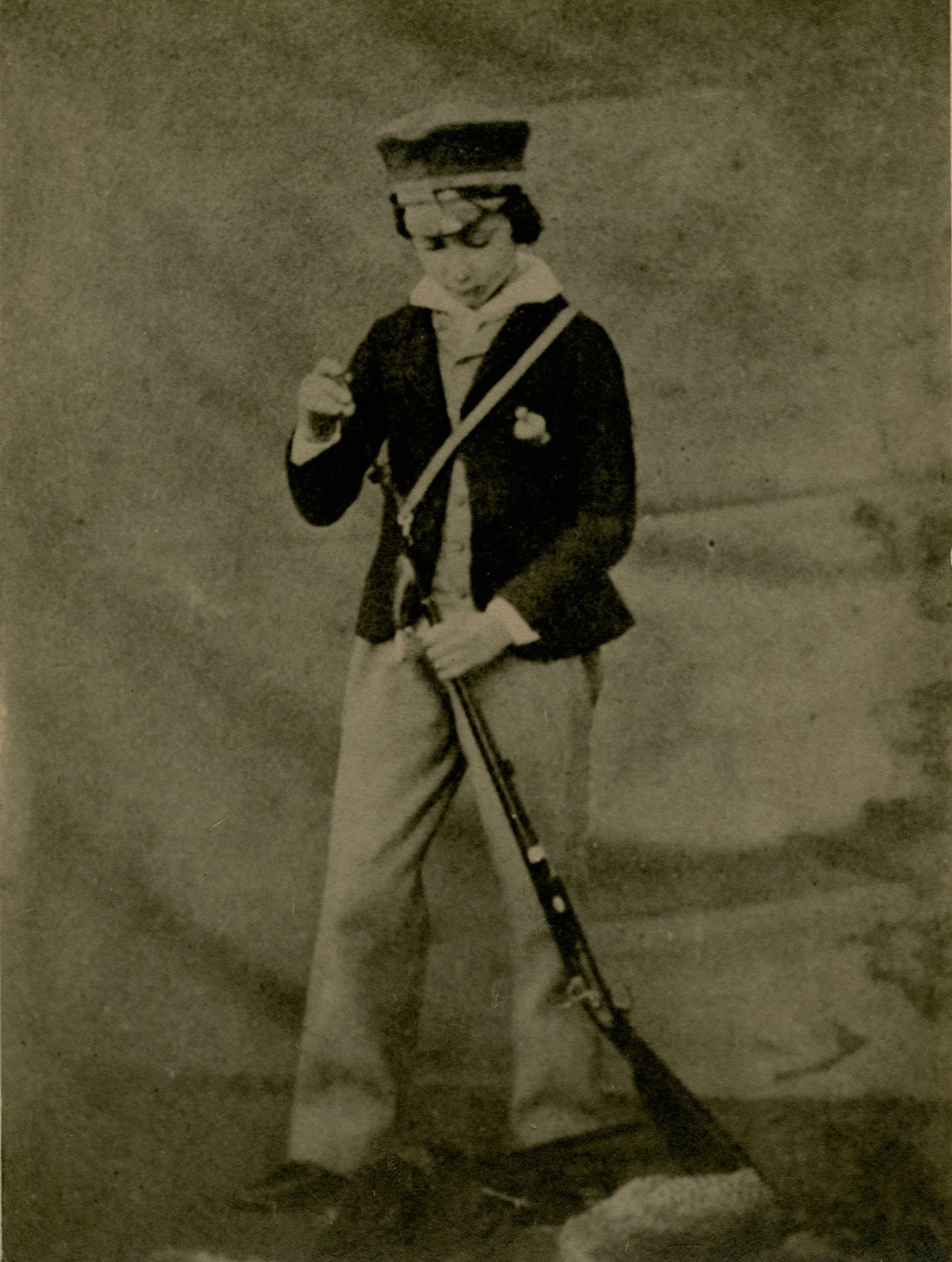 King Edward VII as a boy with his first gun, a single barrel Westley Richards percussion gun. This gun which is on display in the collection at Sandringham, was the first gun used by King George V and his brother the Duke of Clarence. It was also the first gun used by King Edward VIII (the Duke of Windsor) and his brother King George VI. 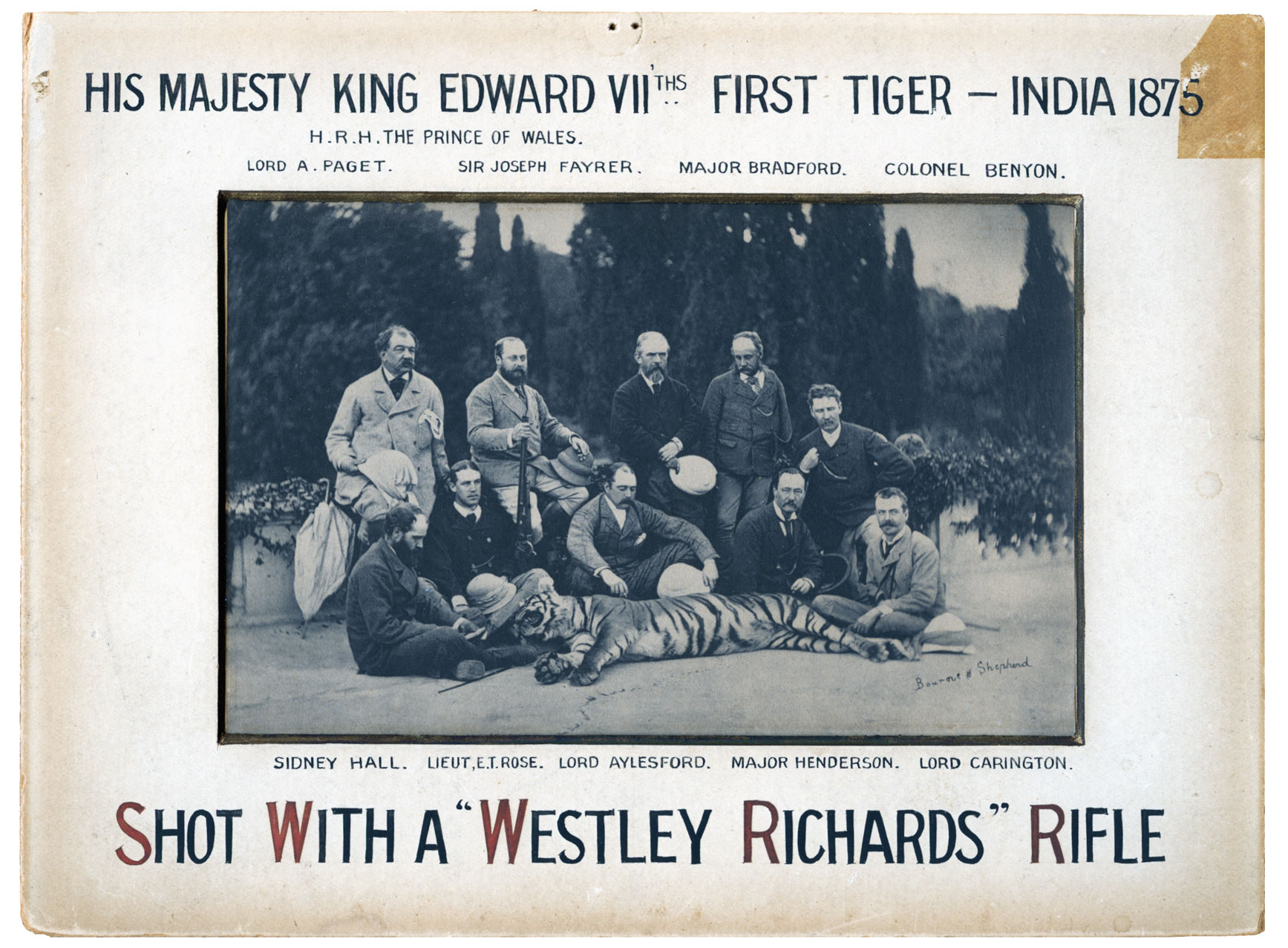 King Edward VII with his first tiger shot with a Westley Richards Deeley Edge rifle during the 1875 tour of India.